Read on Twitter
In 2016, on a very careful read of exits and polling data - I knew if the “Very Left” stuck with Bernie they would lose. 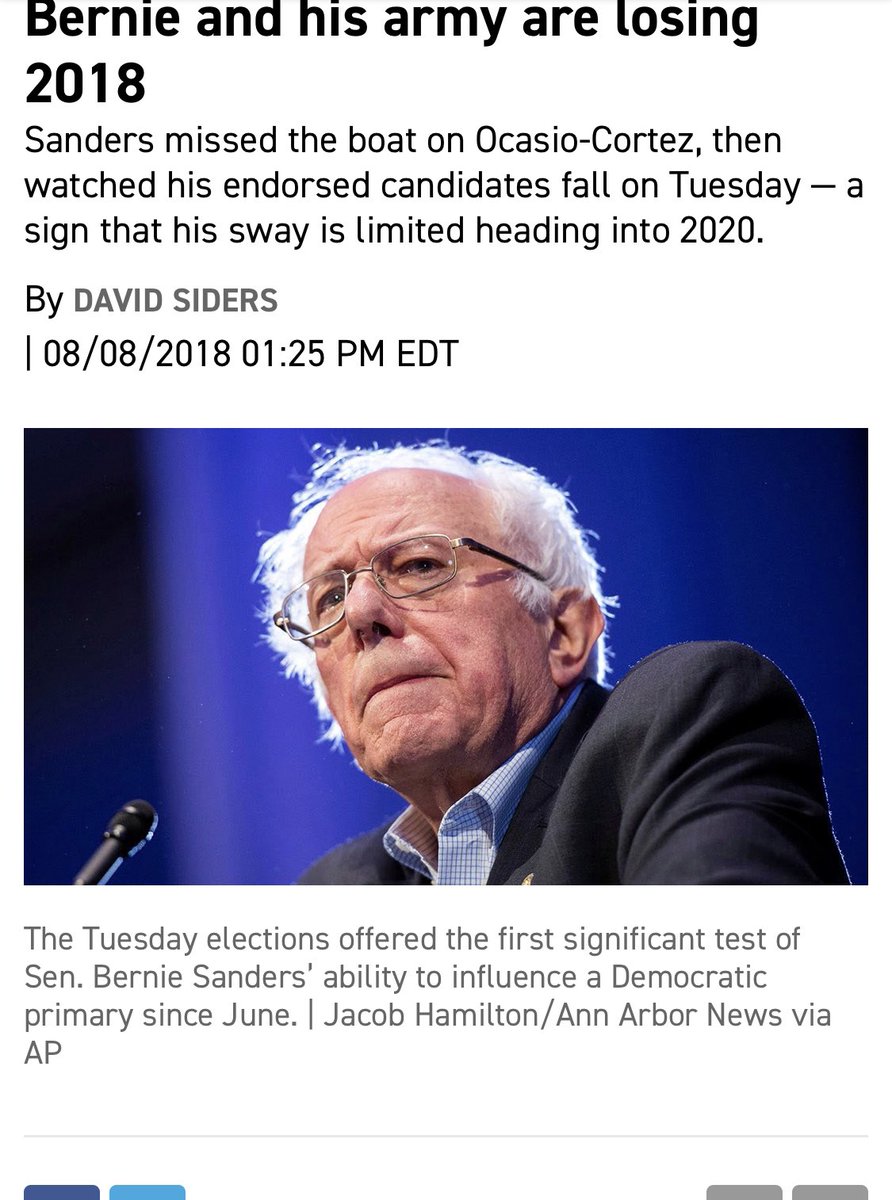 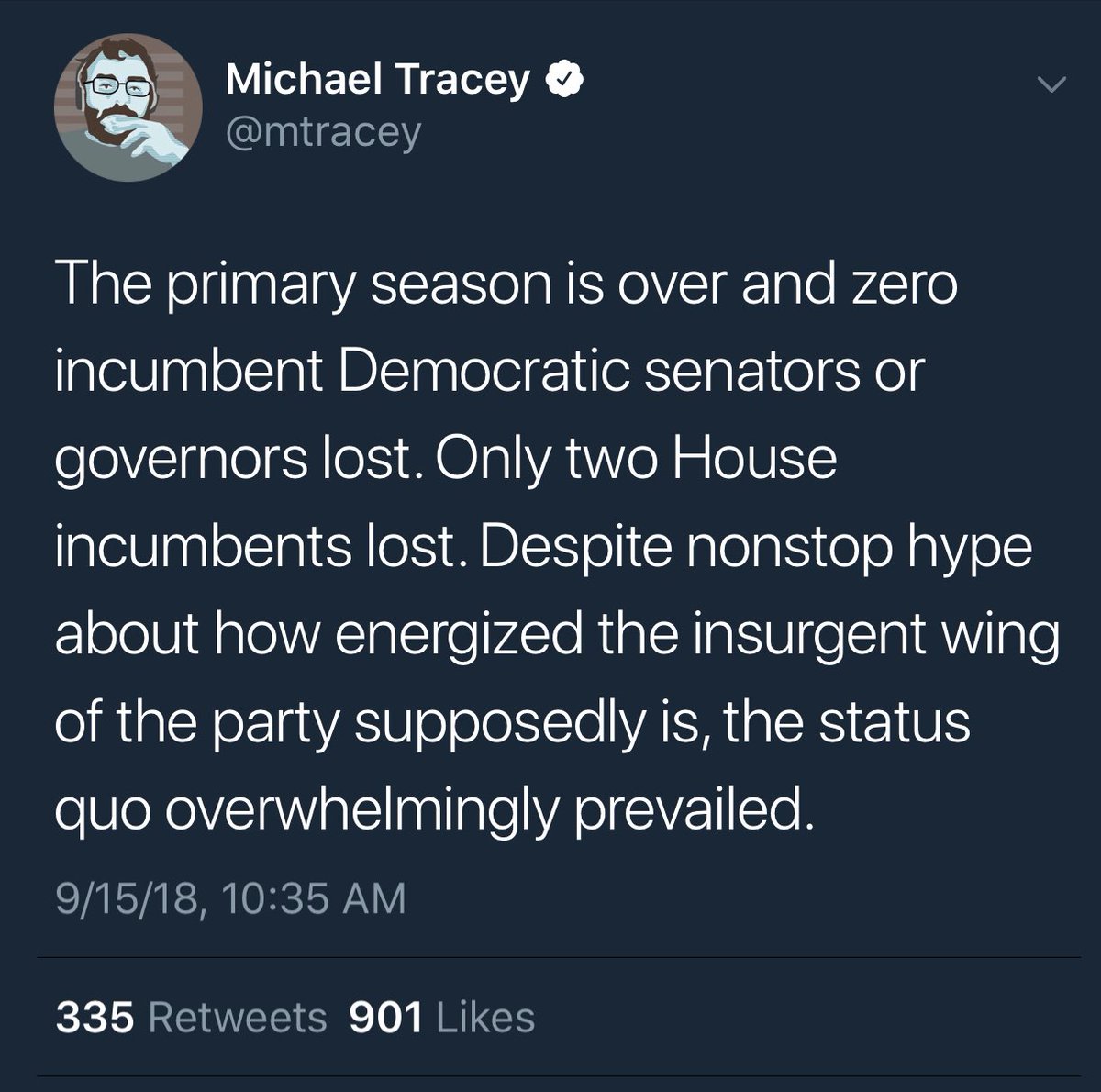 Was brought on CNN to critique the Biden/Harris campaign

In addition to Turner never winning an election. Turner was in charge of South Carolina for Sanders.

Do I also need to remind ppl Biden won most of New England!
How did this happen!

How did Biden beat the breaks off of Bernie?

Biden had to spend not a dime or a day in a state to win it?

And Bernie barely won his home state - “ The Most Popular ..

The Progressive left has yet to understand when they have triggered opposition
There was evidence of that in the very Harvard Harris poll Berners loved to post:

Bernie negatives were growing and his support was shrinking

That showed Bernie was on a negative trajectory

.The 30% he was trying to win w/ was forecasted in these polls
Bernie Sanders supporters would drop polls into my mentions- as if they dropped a mic.

And I would wonder if they were blind. 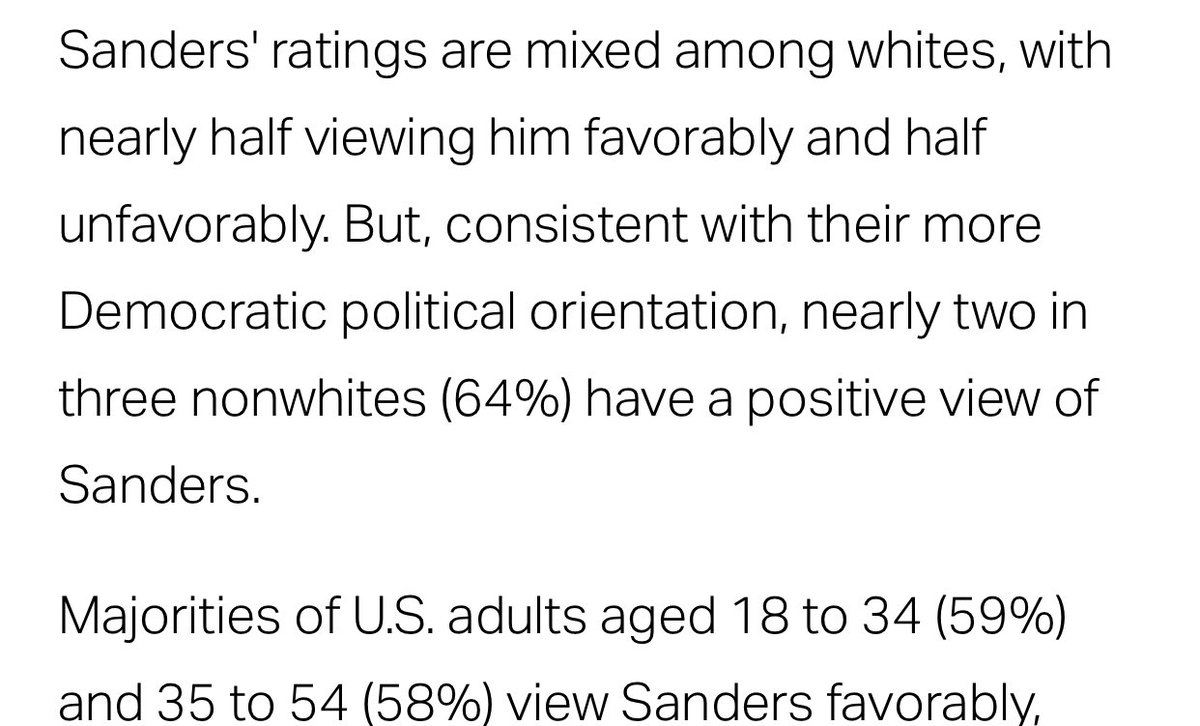 And I Am telling you- you could have predicted this using his trending polling data,

Each month Bernie would lose a certain amount of support. 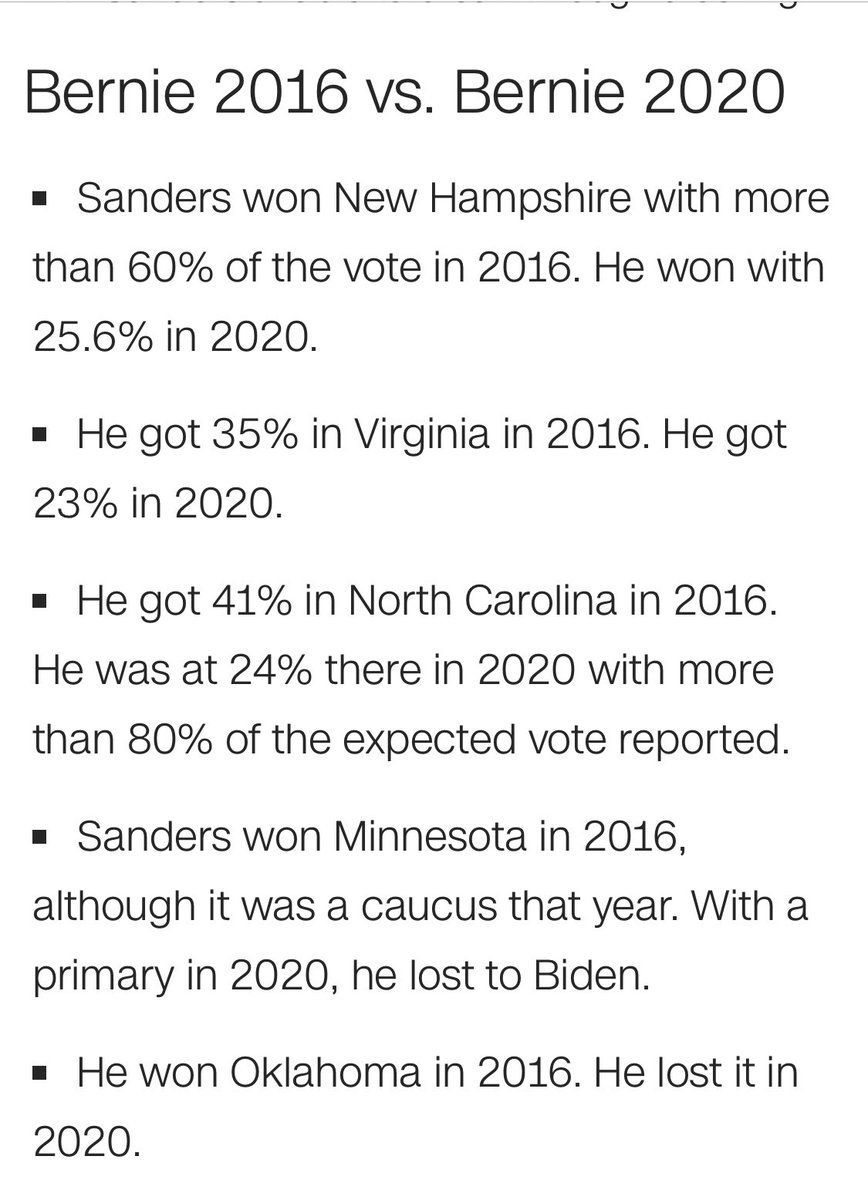 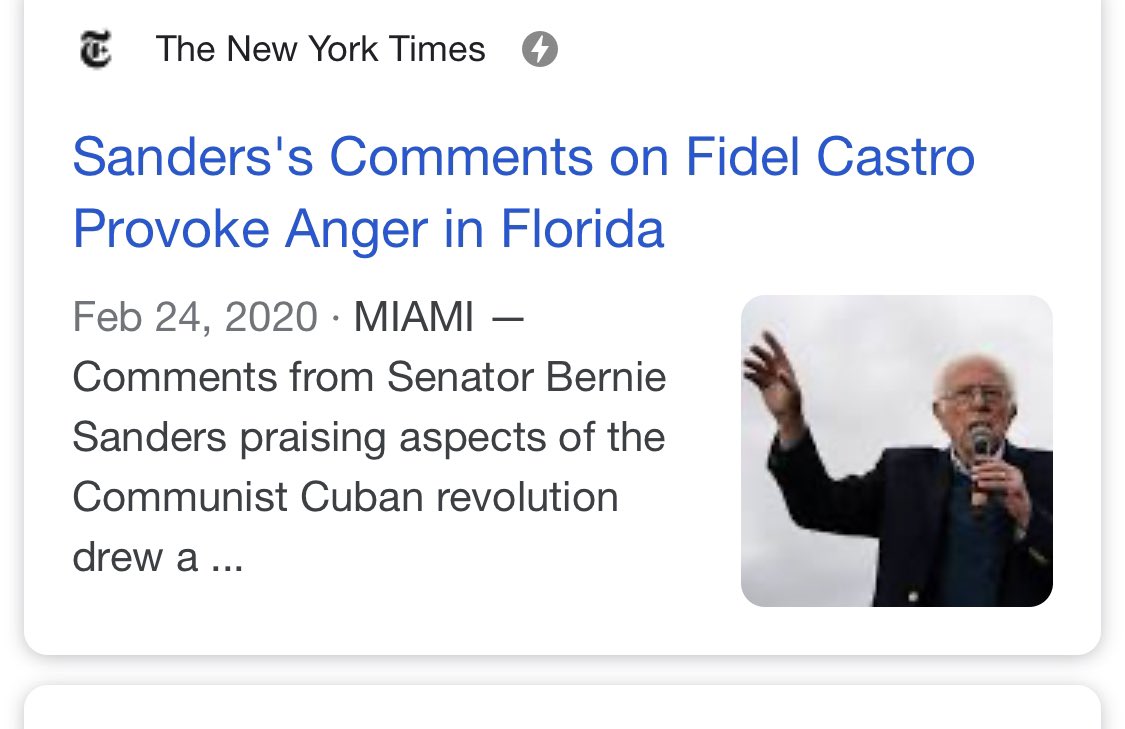 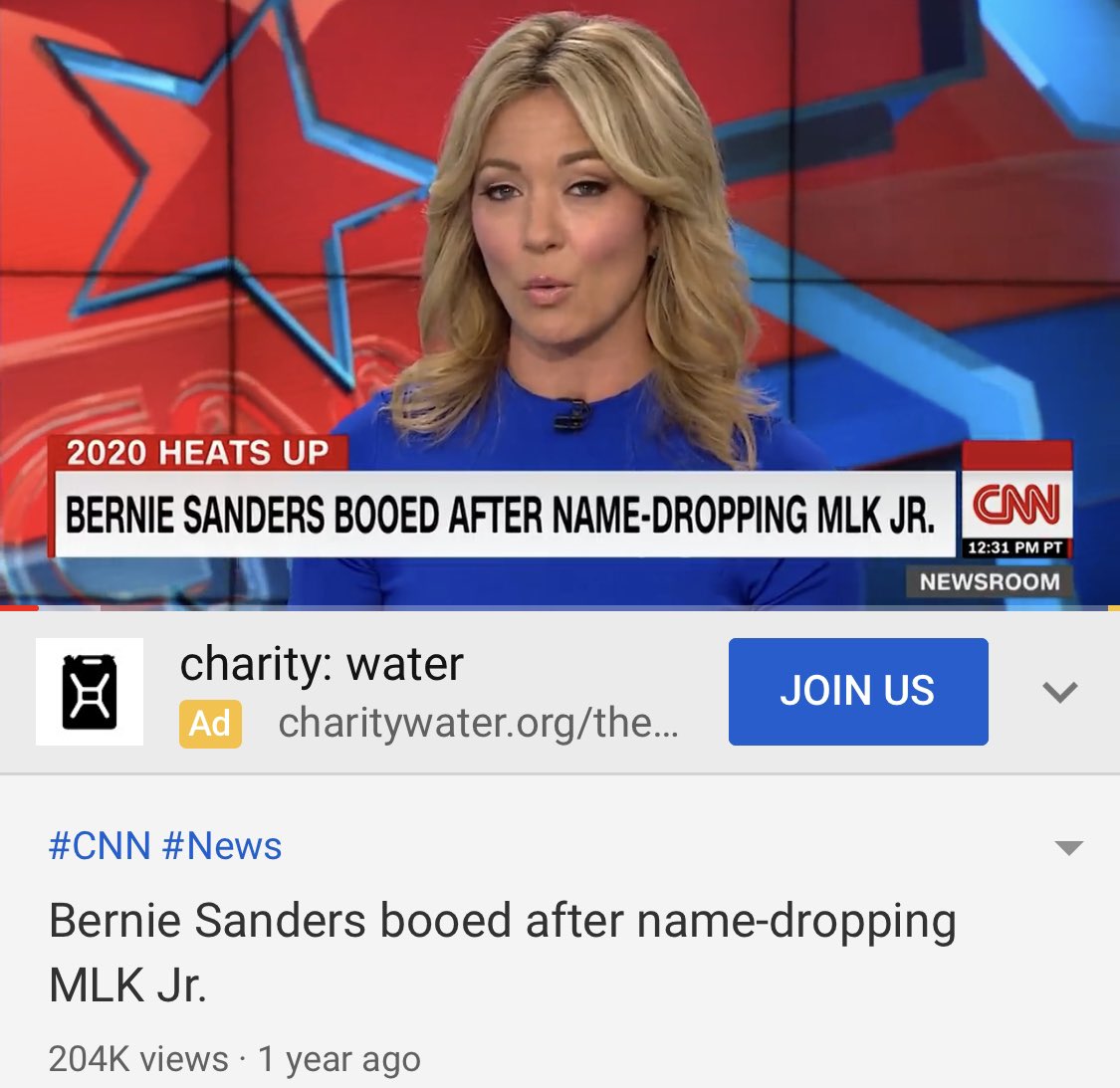 Name recognition only works when you have a brand someone can get behind;

He doesn’t quite live in the ideals he proclaims 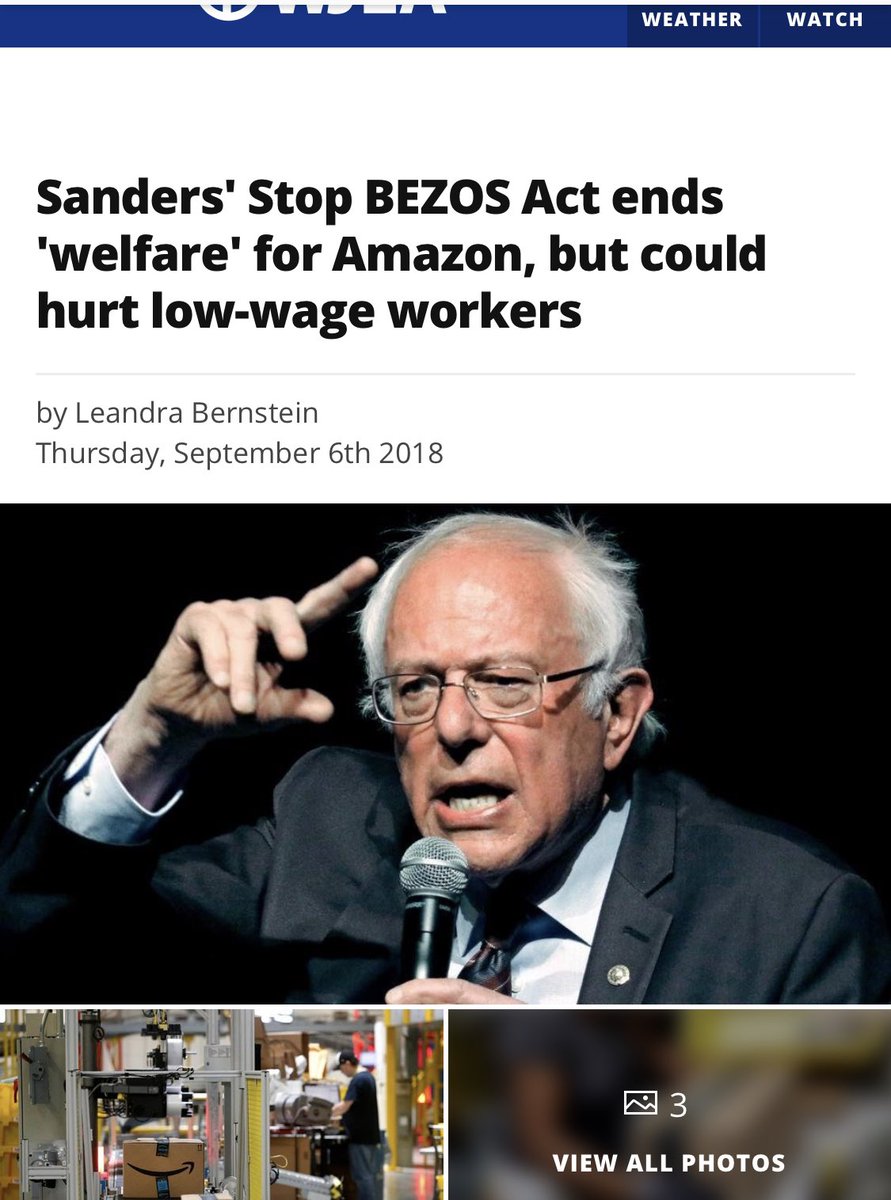 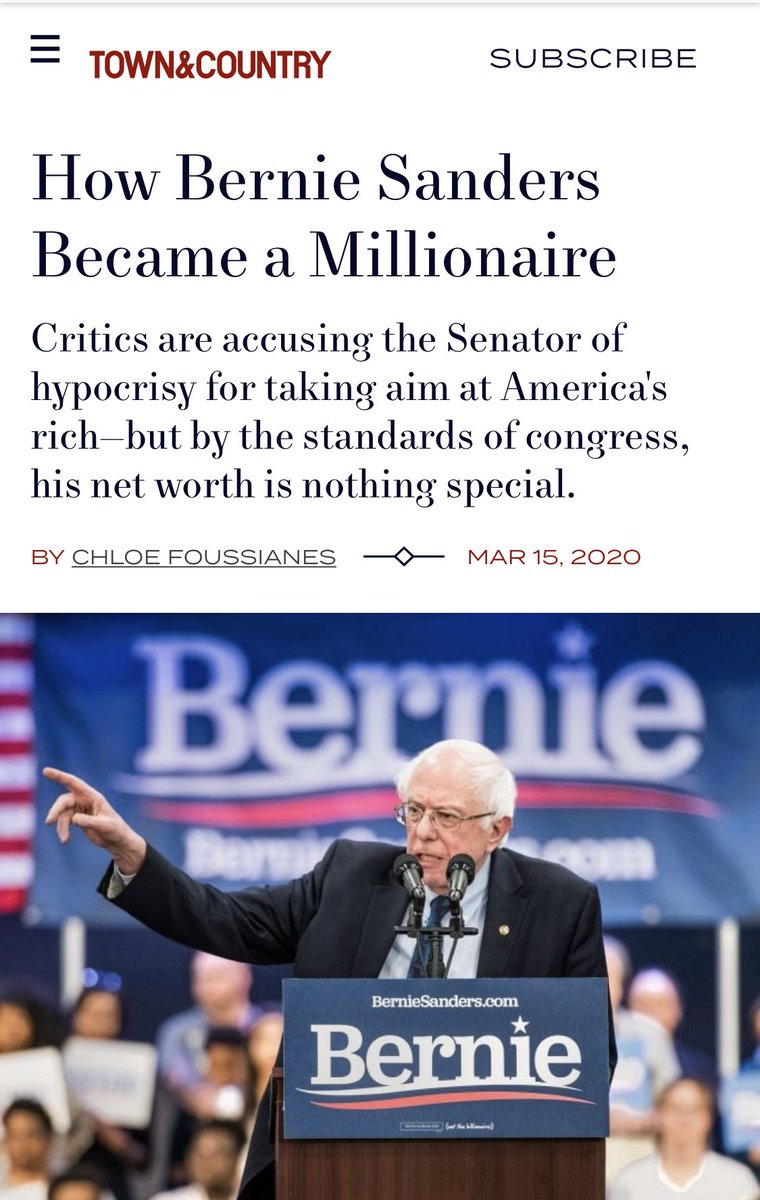 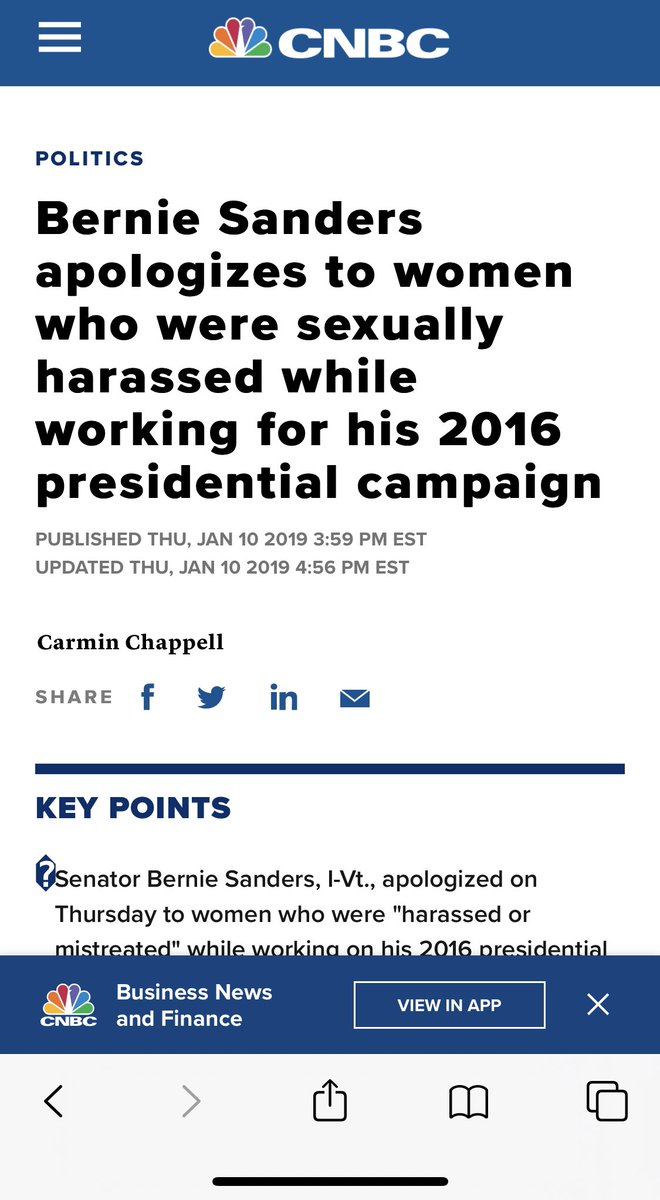 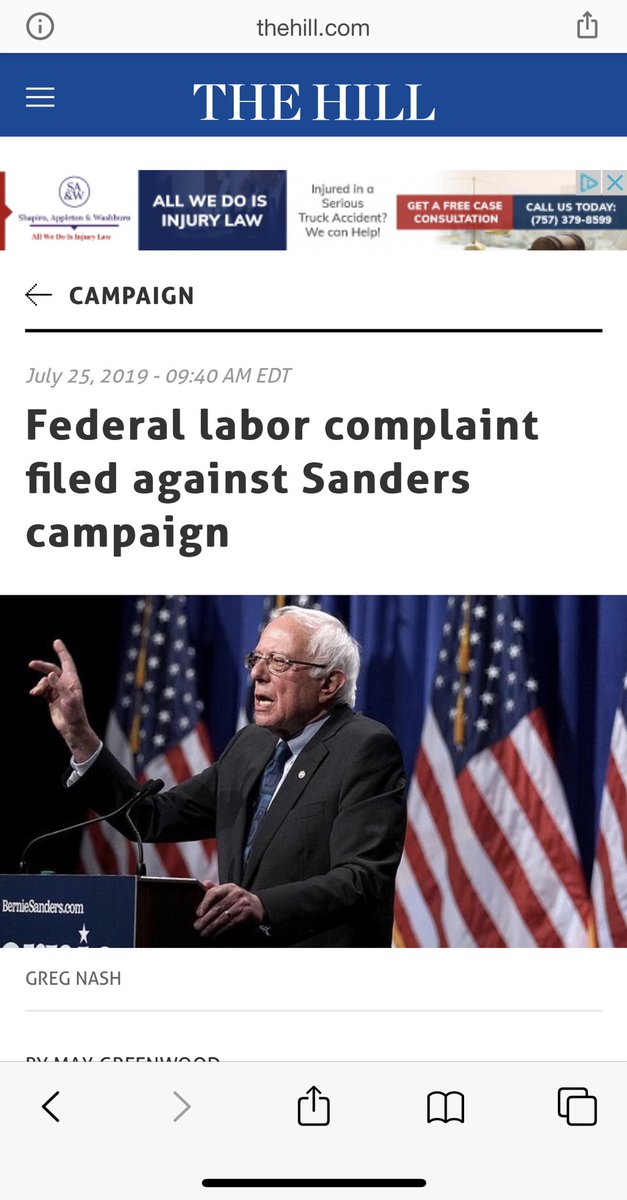 Now the movement wants to jump from Sanders to Nina

Talk about a self own

Didn’t you just elect a midwestern, young woman with a compelling story life story who can speak passionately about poverty and injustice 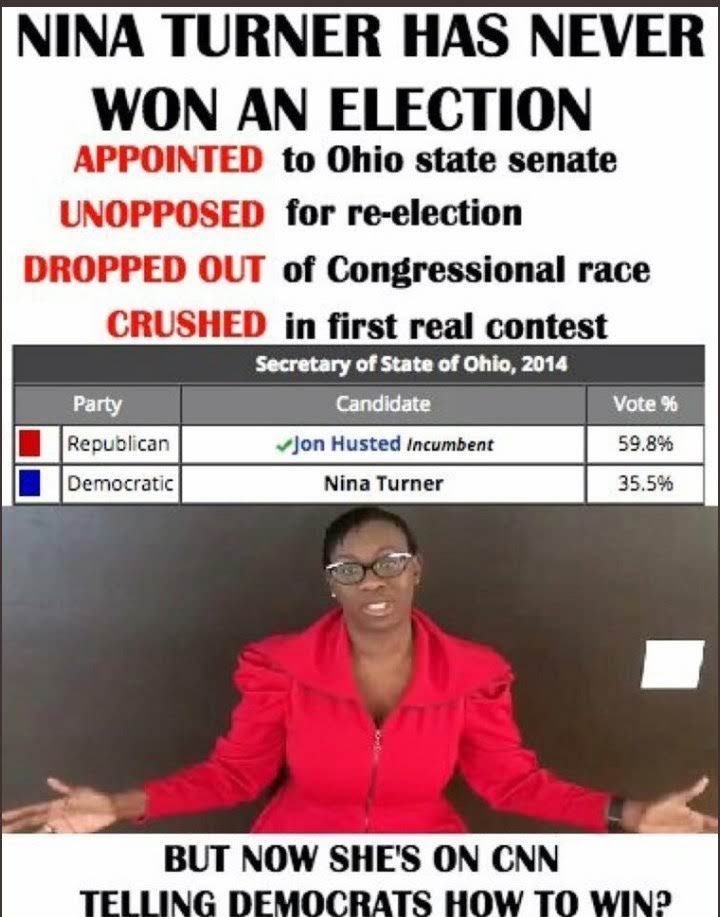 Are not your enemy. We don’t have to be.

You guys can do bad all by yourself.
You can follow @BlueSteelDC.
Tip: mention @twtextapp on a Twitter thread with the keyword “unroll” to get a link to it.