Looking forward to the corrections for all the “Trump is senselessly attacking our brave men and women of the FBI” takes after today’s guilty plea from FBI agent Clinesmith for lying during the Russian Collusion saga.

I think we can start with you, @SpeakerPelosi.

She wasn’t alone in congress though. Here’s everyone’s favorite @RepSwalwell 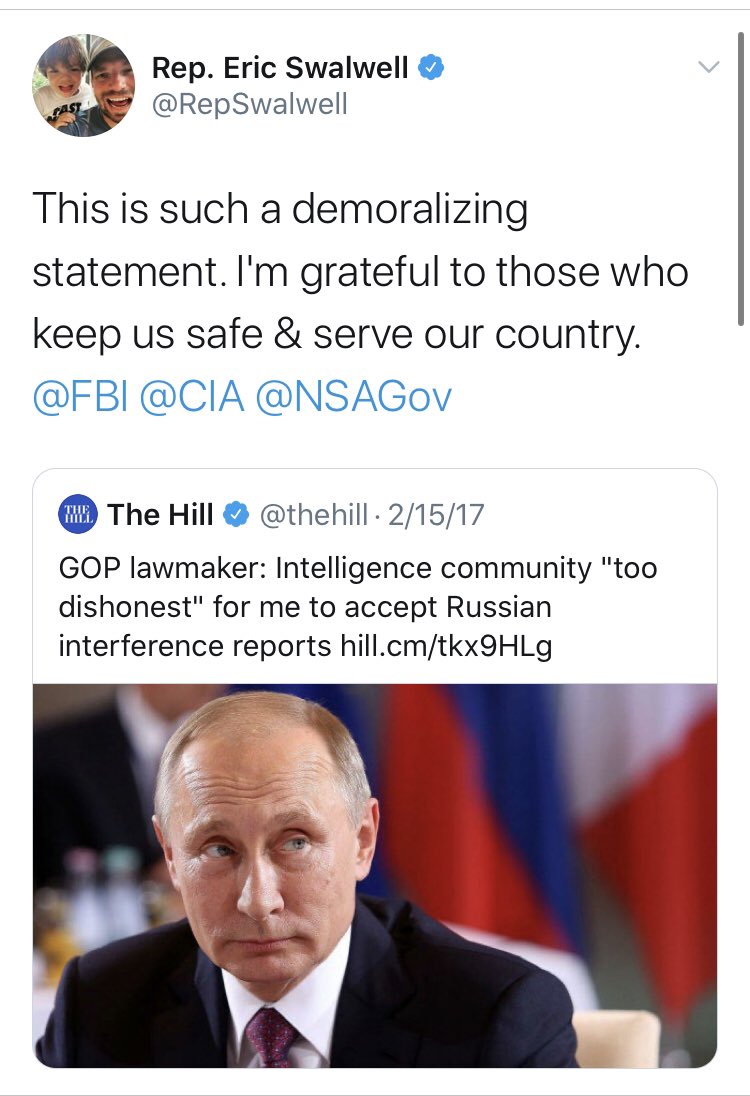 @tedlieu put on a full four-box clinic and then some. 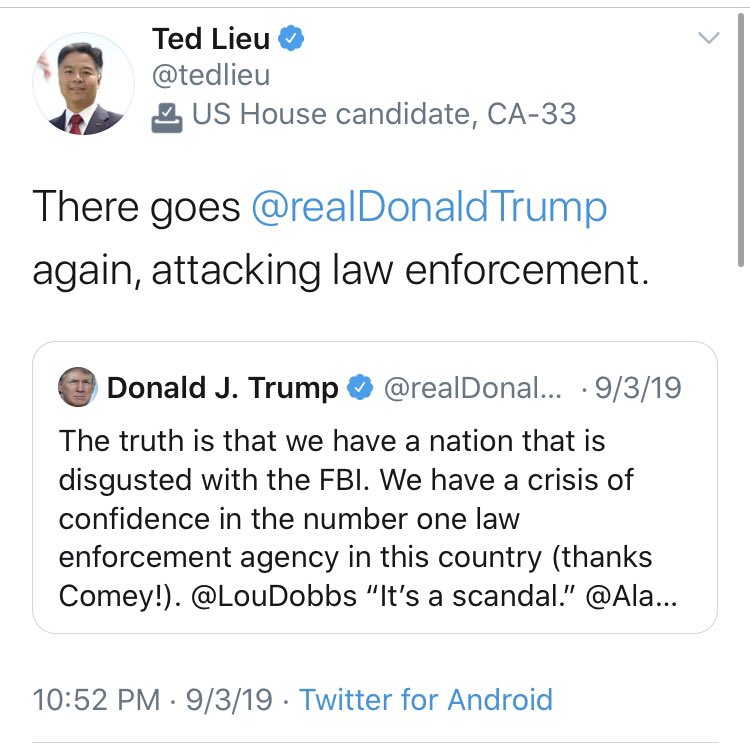 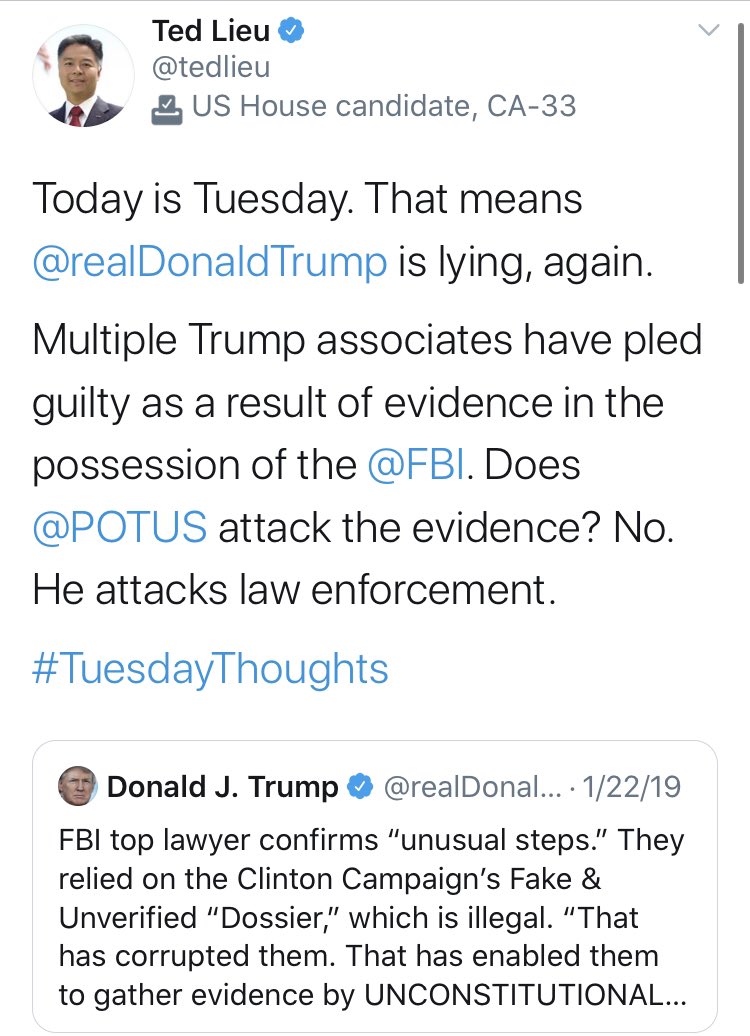 @davidcicilline clearly got the message about The Brave Men And Women Of The FBI. 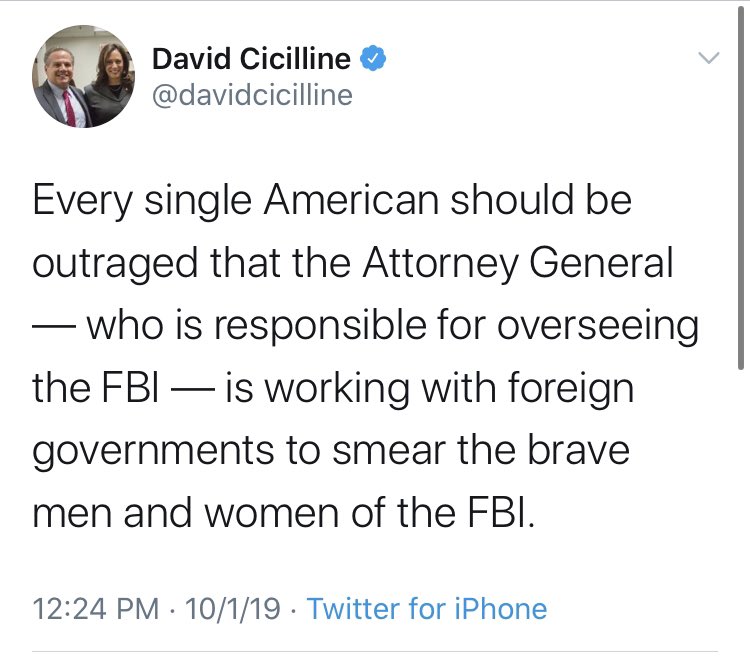 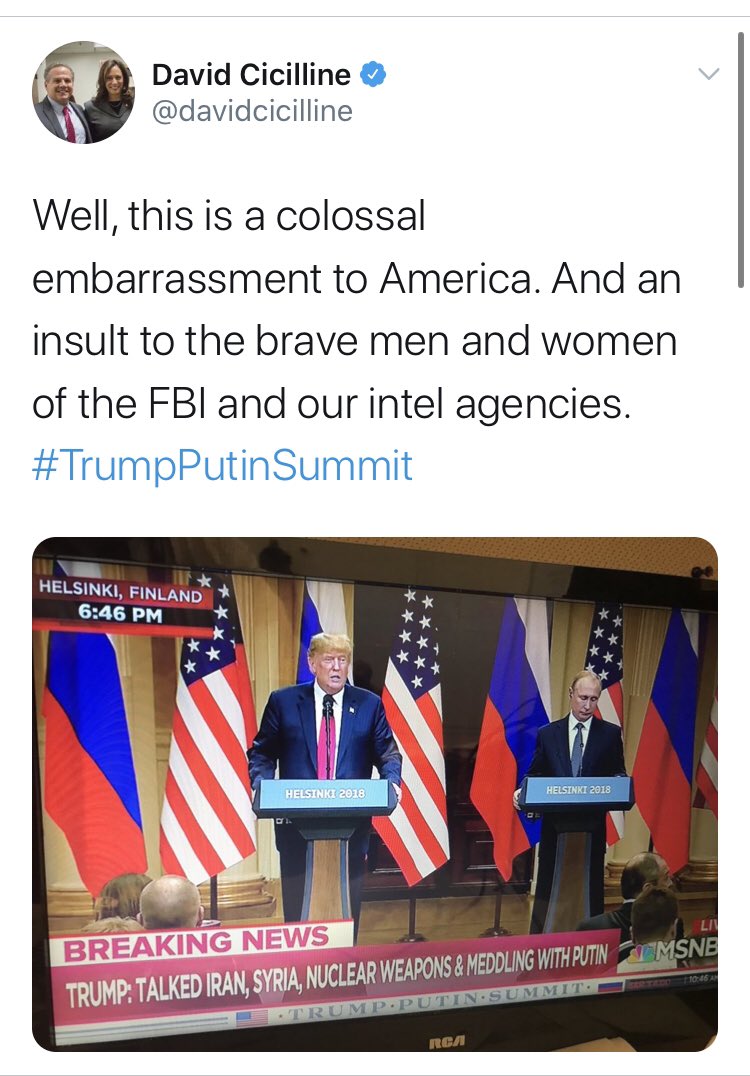 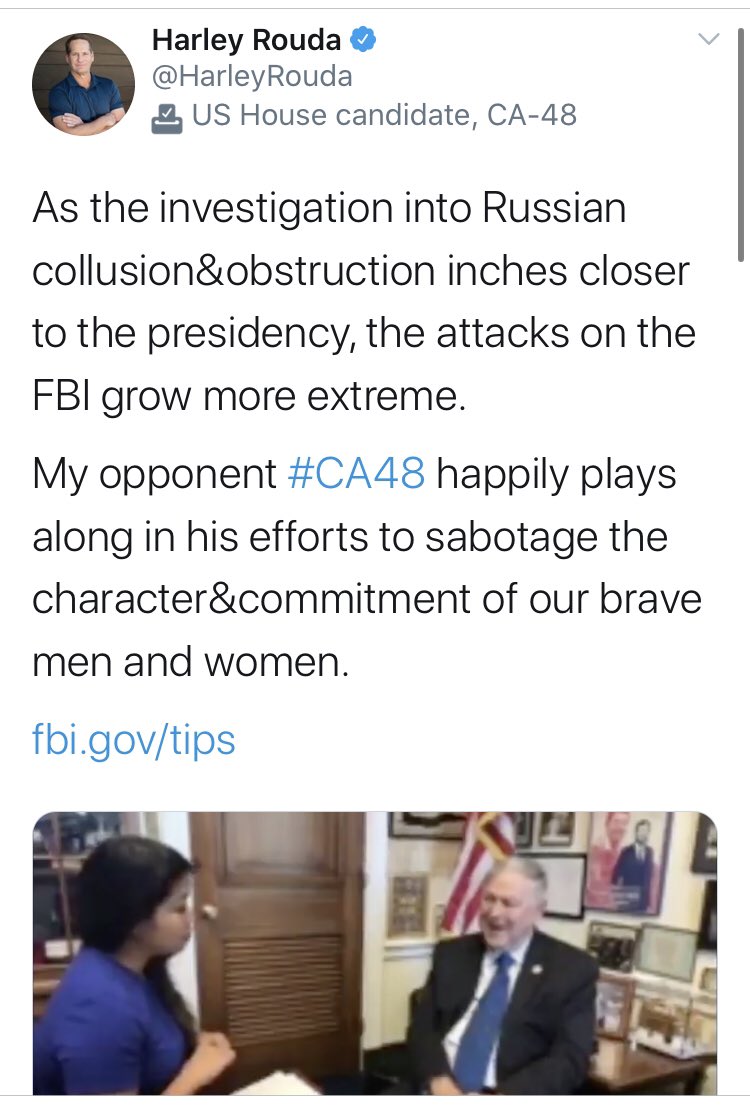 The upper house got involved too. @SenWarren, come on down! 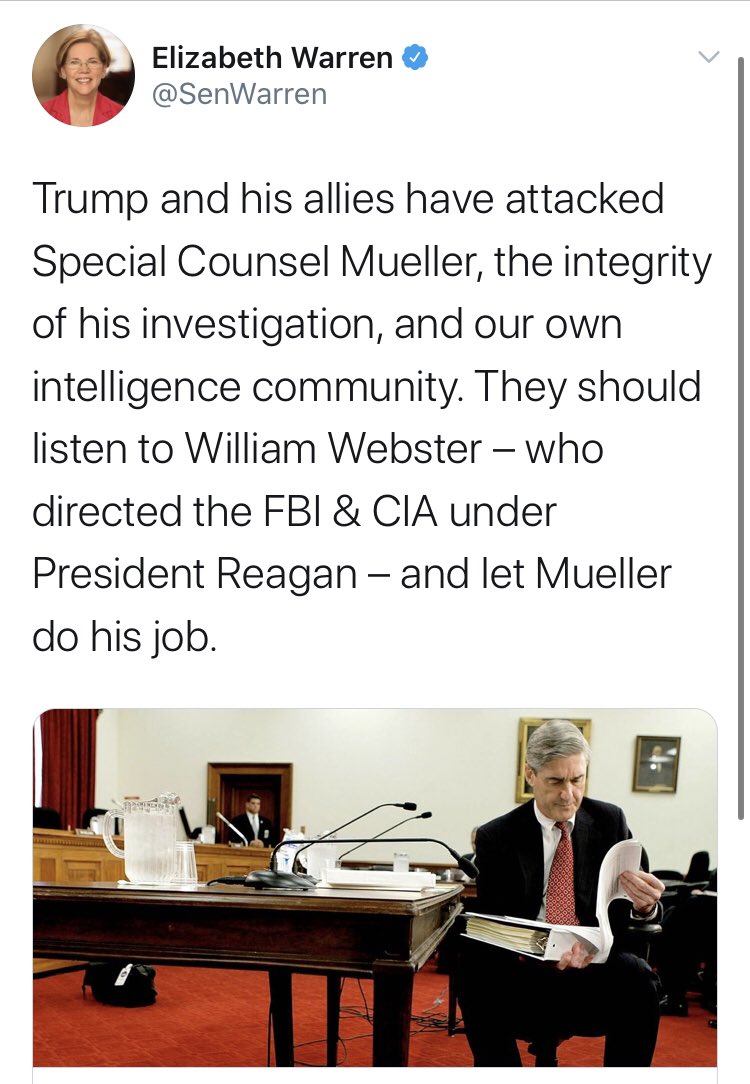 And here’s @senblumenthal with more of the same. 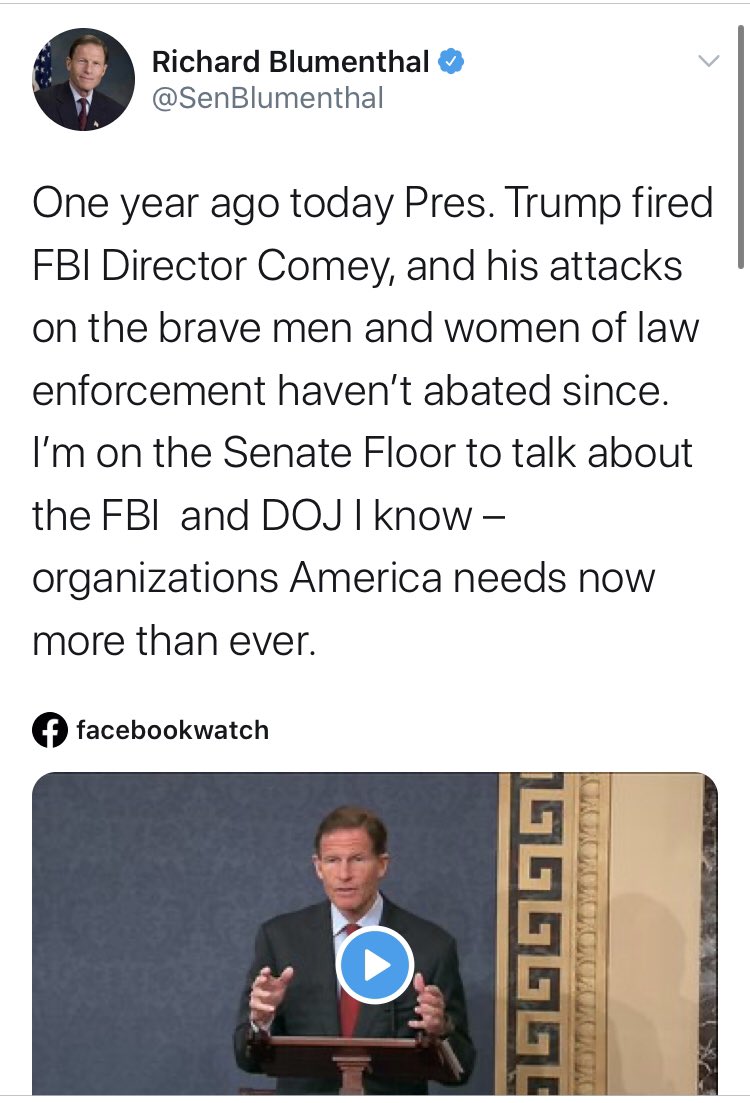 And it wasn’t just folks in Congress. There was plenty of bad reporting on this whole episode - that thread is still to come - but this one from @TheAtlantic & @NatashaBertrand aged pretty poorly. Shout out to @johnbrennan who continues his consistent losing streak against facts. 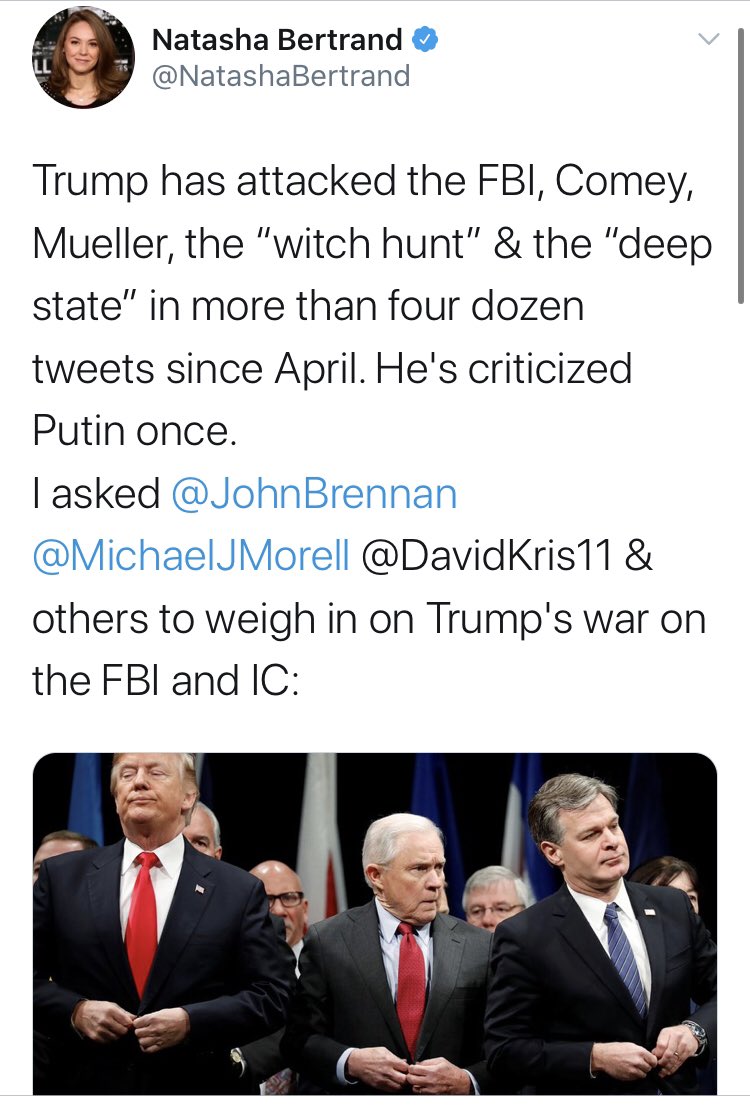 I can’t get over this one from @MSNBC featuring @maddow and @NatSecLisa.

Speaking of aged poorly, I think @WalshFreedom has some apologies to make here. 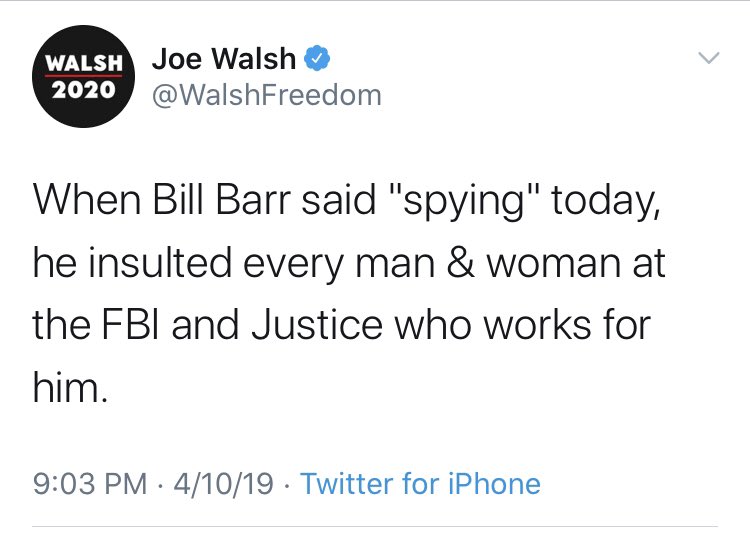 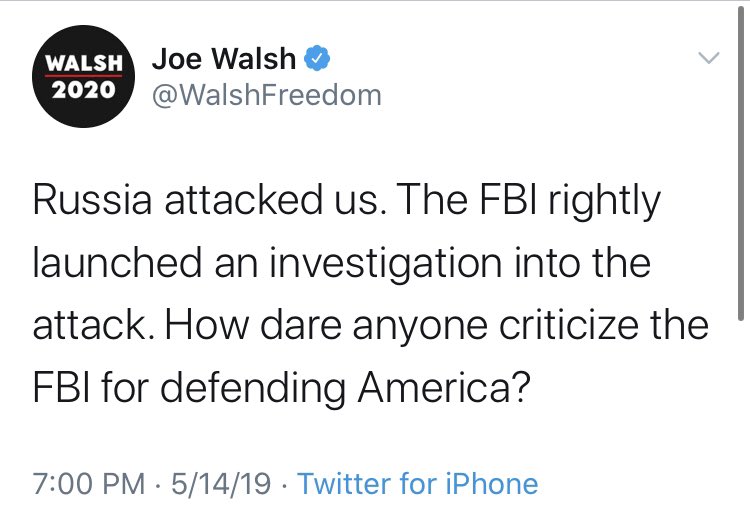 We may want to revisit your first one there, Max. 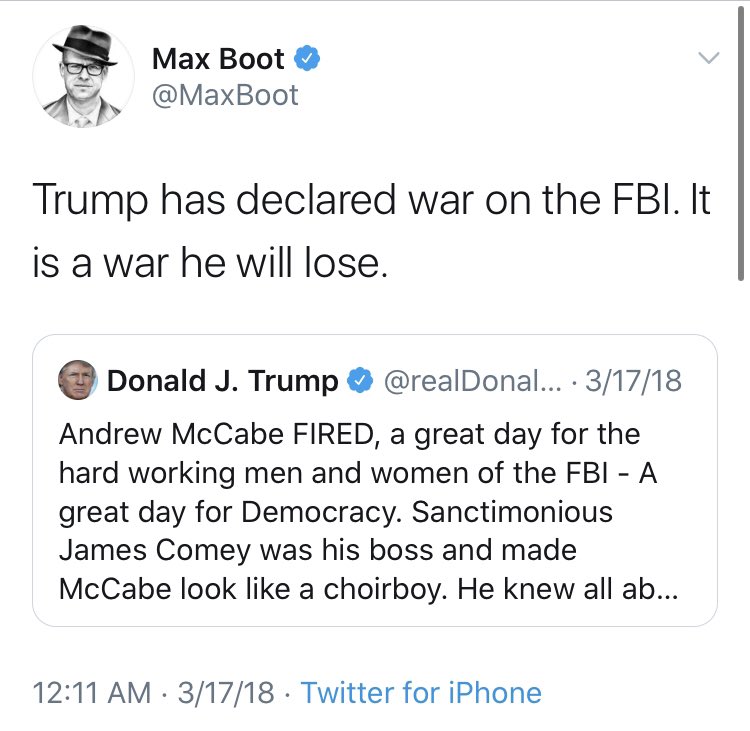 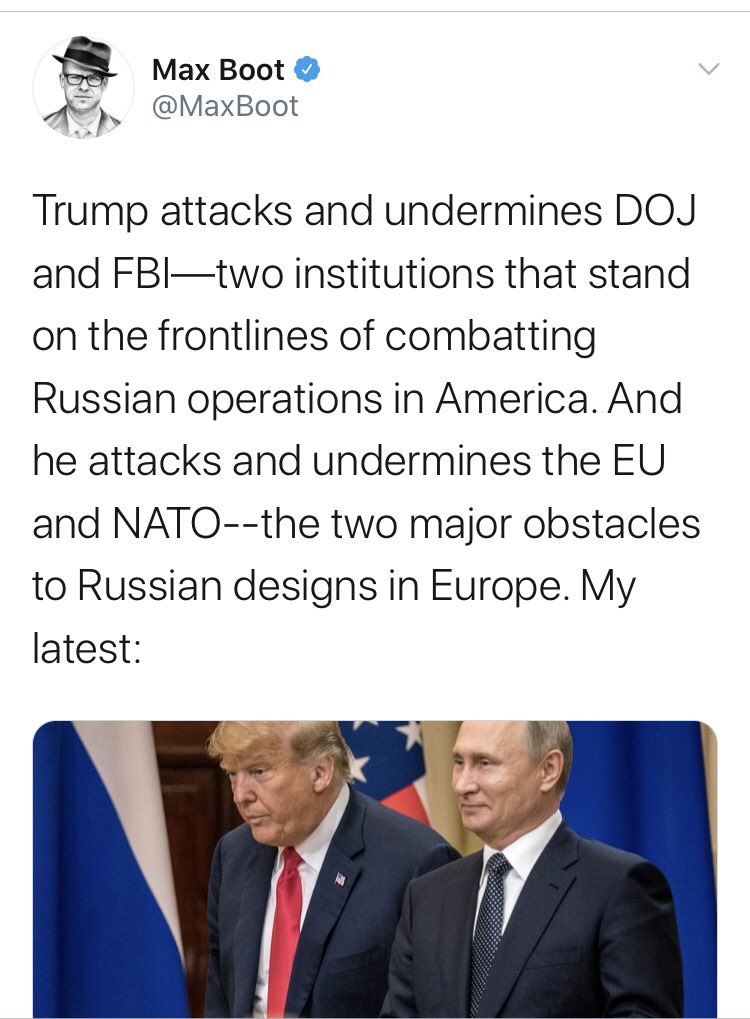 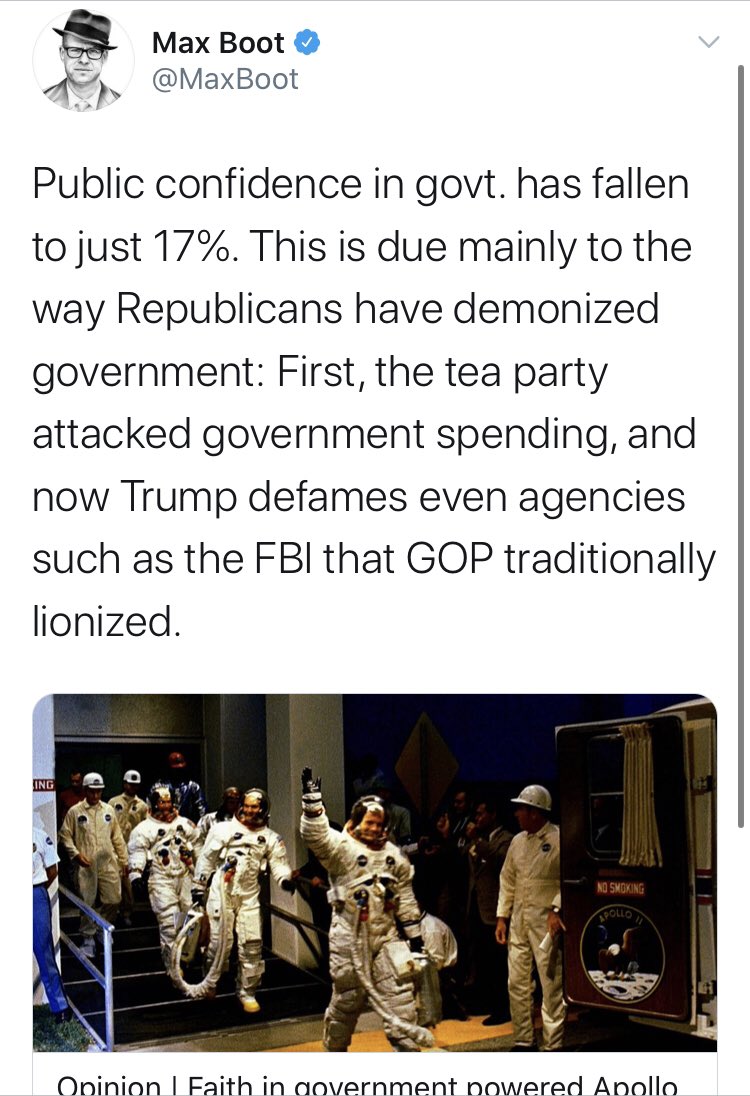 And it wouldn’t be a liberal conspiracy theory unless @JoyAnnReid was onboard. 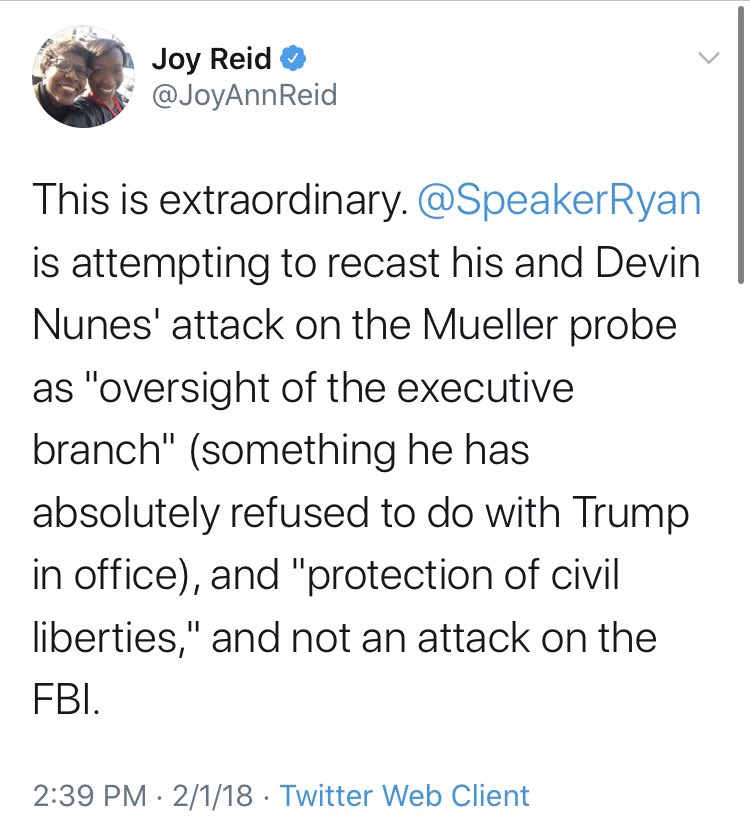 @EricHolder made this one personal by calling out my former boss @DrPaulGosar.

Still looking to vouch for their credibility today, Eric? Any thoughts on why maybe people who are committed to improving our country may want to get to the bottom of this? 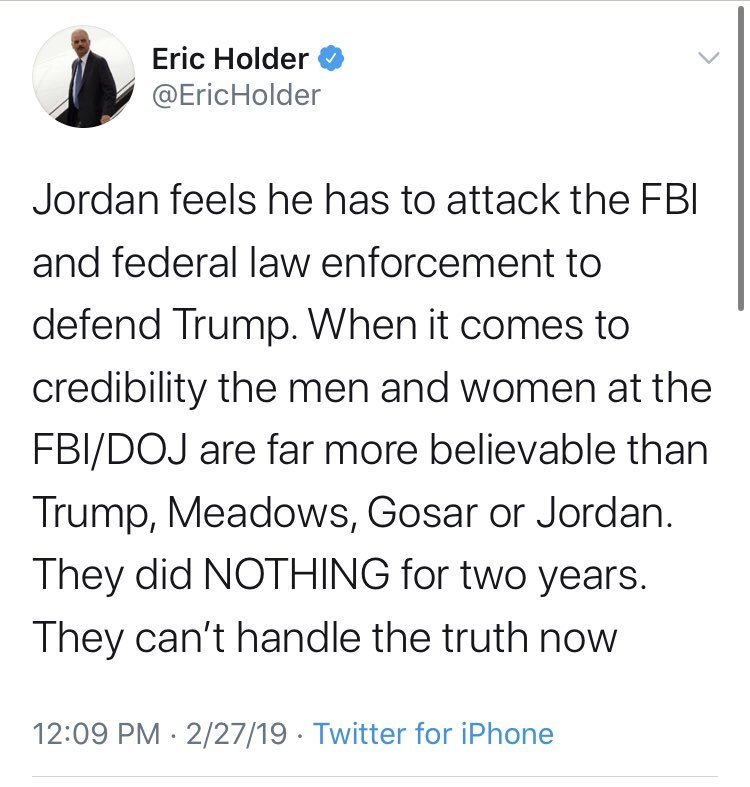 And speaking of the folks involved covering for themselves, I think @SallyQYates should probably come clean. 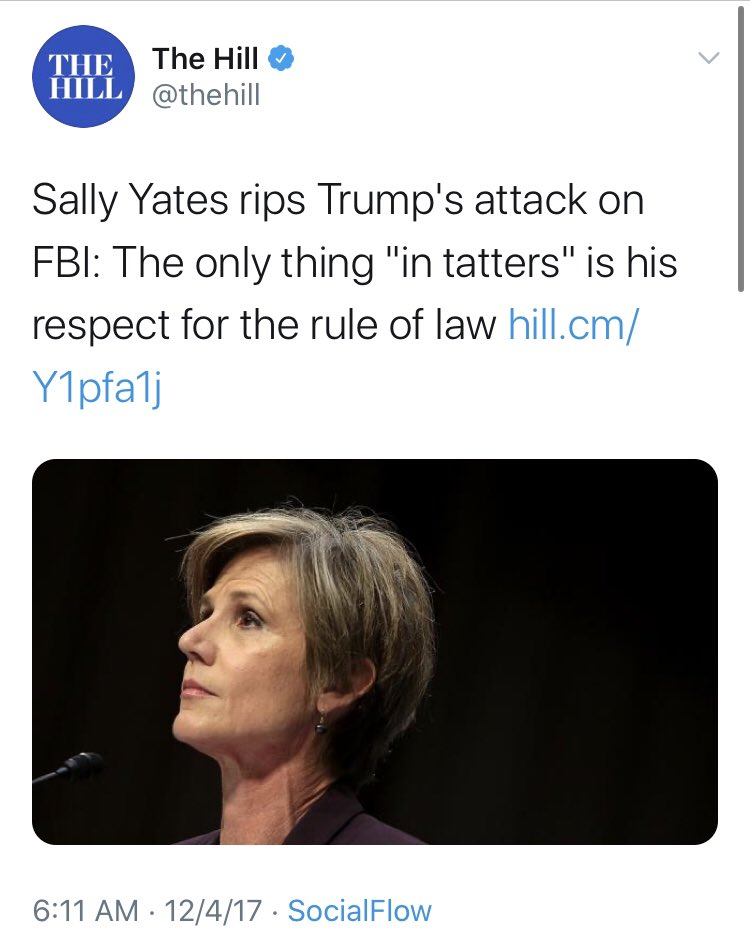 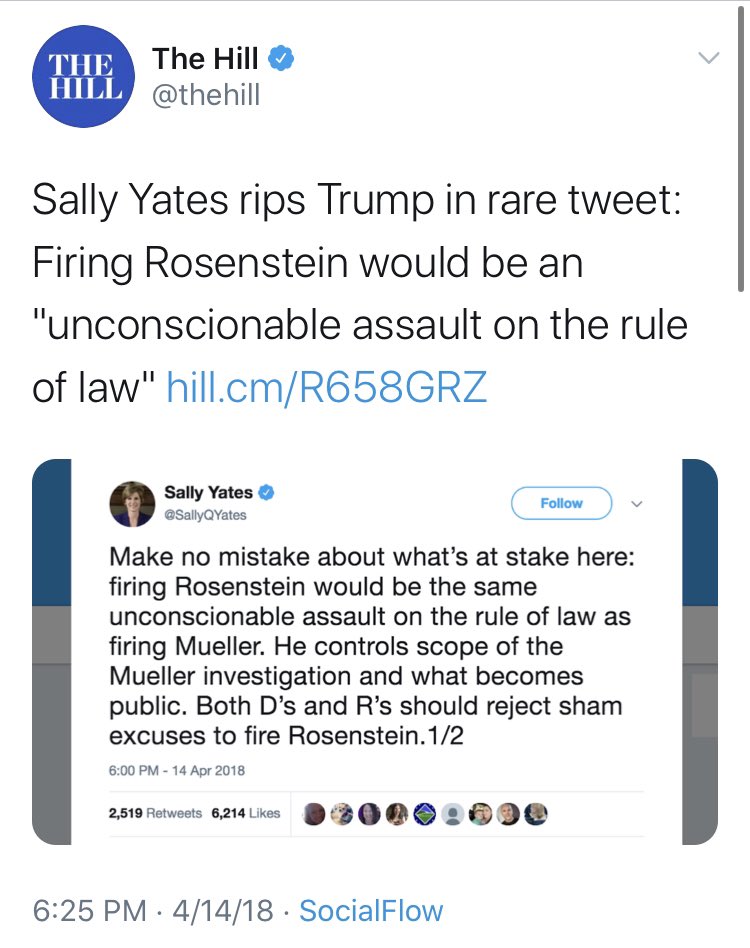 I’m wondering if this was money well-spent, @benjaminwittes. 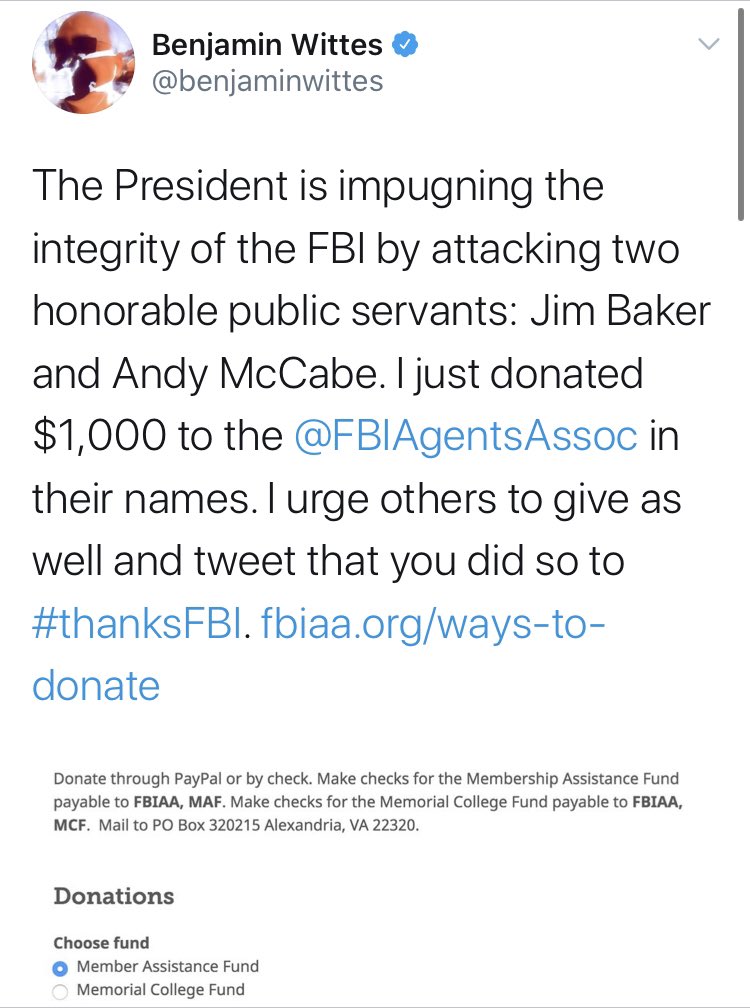 I can think of at least one person in the FBI who doesn’t have “impeccable integrity and professionalism” @NicolleDWallace. 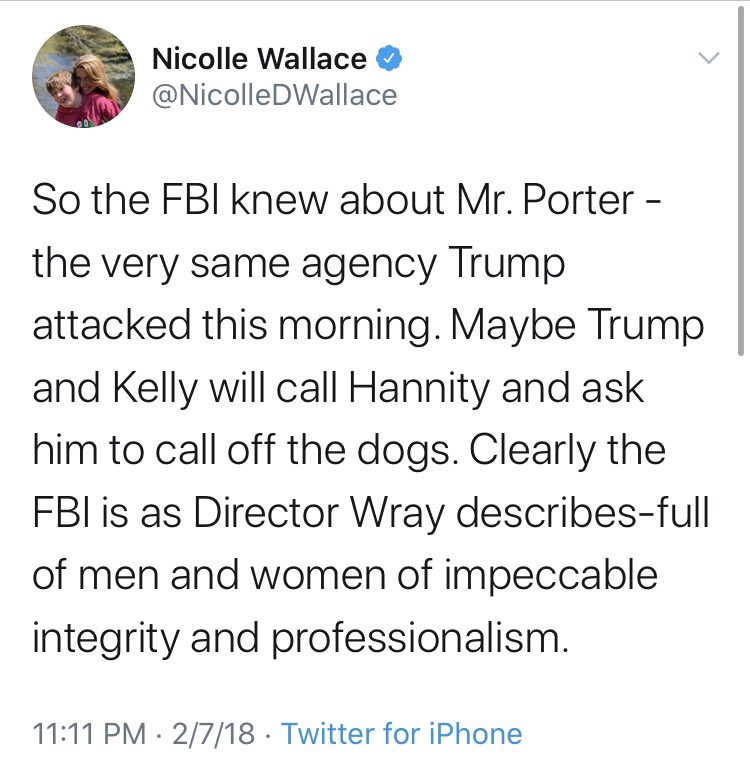 Amazing to see the defense of the FBI AND Chris Steele and his fabricated dossier here from @SteveSchmidtSES. 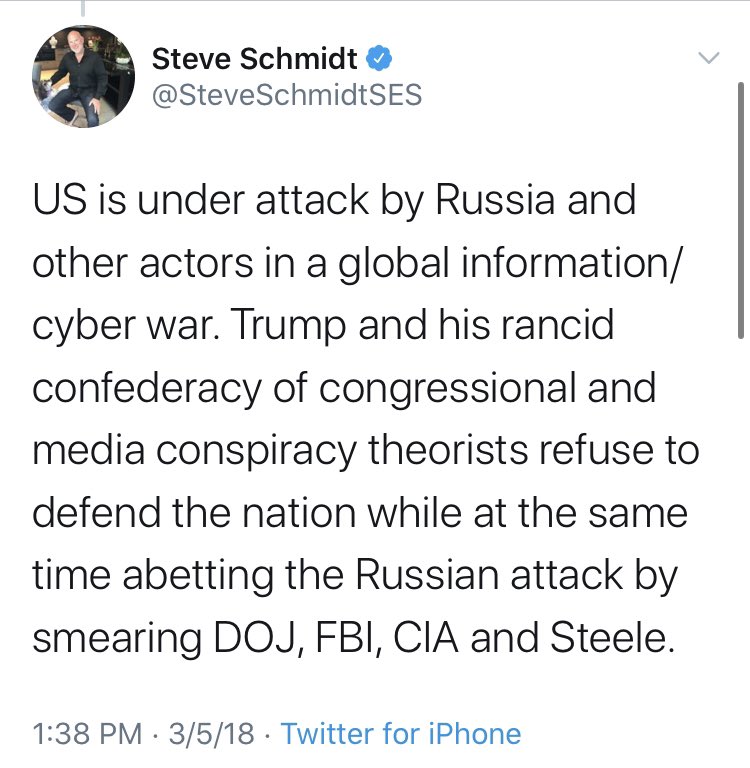 I just don’t know what to say about these ones from @JoeNBC. 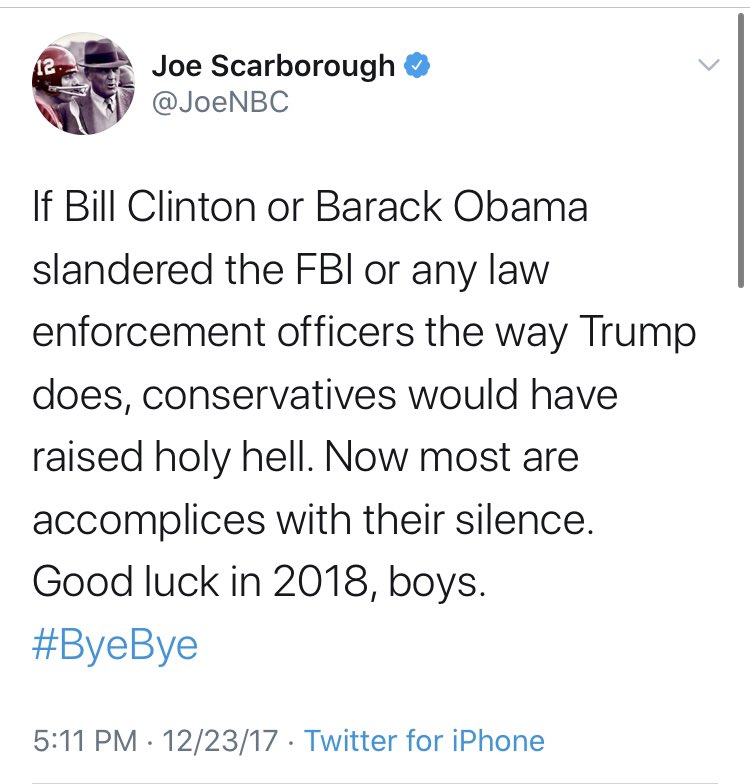 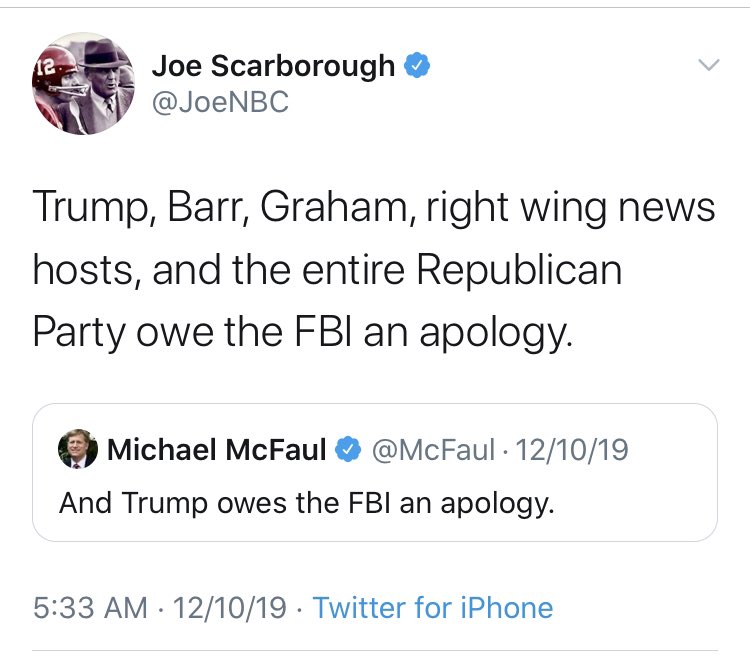 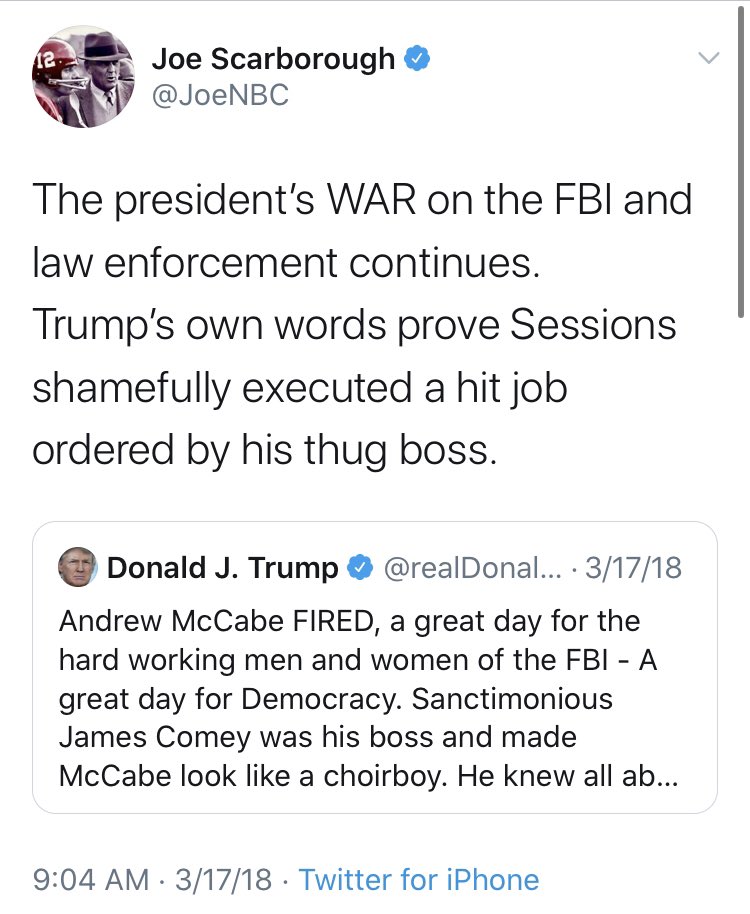 Can you think of why anyone might attack the FBI, @joncoopertweets and @funder?

I want you both to think real hard here.

The great irony here of course is that all of these people did exactly what they accused Trump (wrongly) of doing: making the FBI into a political issue rather than trying to get to the truth.

Something tells me we’re a long way from getting there, but getting closer...
You can follow @DrewHolden360.
Tip: mention @twtextapp on a Twitter thread with the keyword “unroll” to get a link to it.