When big companies fail to see a bigger picture in #Marketing and do not adapt to new generations in terms of building and keeping their brand uptodate. A lengthy thread including background information. Feedback and engagement appreciated. Thanks in advance for reading

A very small development team only including a sound producer and a #programmer decided two years ago to remake one of the highest rated, best selling, genre-defining #videogames of all time. For free. A project by fans for fans.

The game of a new 3D gamingconsole generation was praised by magazines and critics as well as gamers appreciated and adored all by players all over the world. With only $ 4 mio. cost in production it gained $ 230 mio. revenue by selling 8 mio. cartridges.

Licence #games are mostly not appreciated in the gaming community. Lack of quality, simple ideas following a movie plot and rushed gameplay often result in mediocre ratings and a fail in thw marketing impact.
Paradox: This #game is a licence game.

It came out in 1997, two year's after the according, blockbuster #movie of a well known, million dollar franchise was released in 1995. Times have changed, gaming evolved in graphics and gameplay. There were some #videogaming remakes created for quick cash, mostly failing.

This game was developed under hard and exhausting circumstances in the 90s by a high profile well know team which produced various high quality often well-selling games over the years and was later was bought by @Microsoft.
In 2022 the game has its 25 th anniversary.
Now the two fans wanted to recreate the game using the popular #UnrealEngine4 and update its marvellous #soundtrack with an #OST that honors the game's roots and memorable OST of the film. They went all in, updated via #socialmedia amazing previews of sound, graphics & detail.

They knew a case of fire could happen to the project at any time: when the rightholders would step in. This happened now with a cease & desist order to stop development and delete all social media profiles. This may seem right from a law point of view but is it a good choice?

The rightholders here are @MGM_Studios and Danjaq. The movie studio with the roaring lion. With a #film coming up, delayed this year due to Corona, having rebooted their #movie series that had gone downhill with the last movie with the old actor, a chance to create social buzz.
They could have acknowledged the dedication and wished them well, having nothing to fear in terms of business regarding the non-profit goal, using the #socialmedia buzz created and impact in #popculture to hype their own franchise, the movie and connecting #gamers and #movie fans
They could have gone so far to support the team, maybe with money, maybe with models from the franchise or kits to make development easier. They could have supported merch for instead of offering fairly washed out #FunkoPop figures and ideas from the last century.
The #Goldeneye25 team of @YannickZen / Ben Coclough has reformed under @spiesdontdie, gained a massive following again in just a few days. Continuing development without the IP and taking the best of the game to release it on @Steam. A chance missed for the aging movie IP?
The game is #Goldeneye007, originally developed by experts @RareLtd. A masterpiece for #Nintendo64 which proved that a back then jaw dropping 3D environment could happen on consoles instead of #PC, with a gameplay that differed from the standard back then. 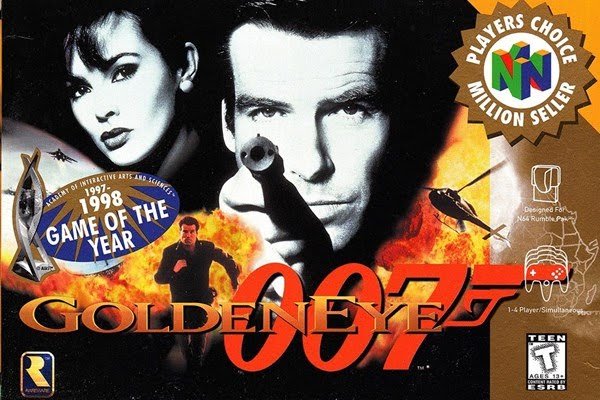 A personal memorabilia is this #JamesBond @BMW Z3 roadster from #Goldeneye. Wonderful merchandise amd #Marketing for a great movie. 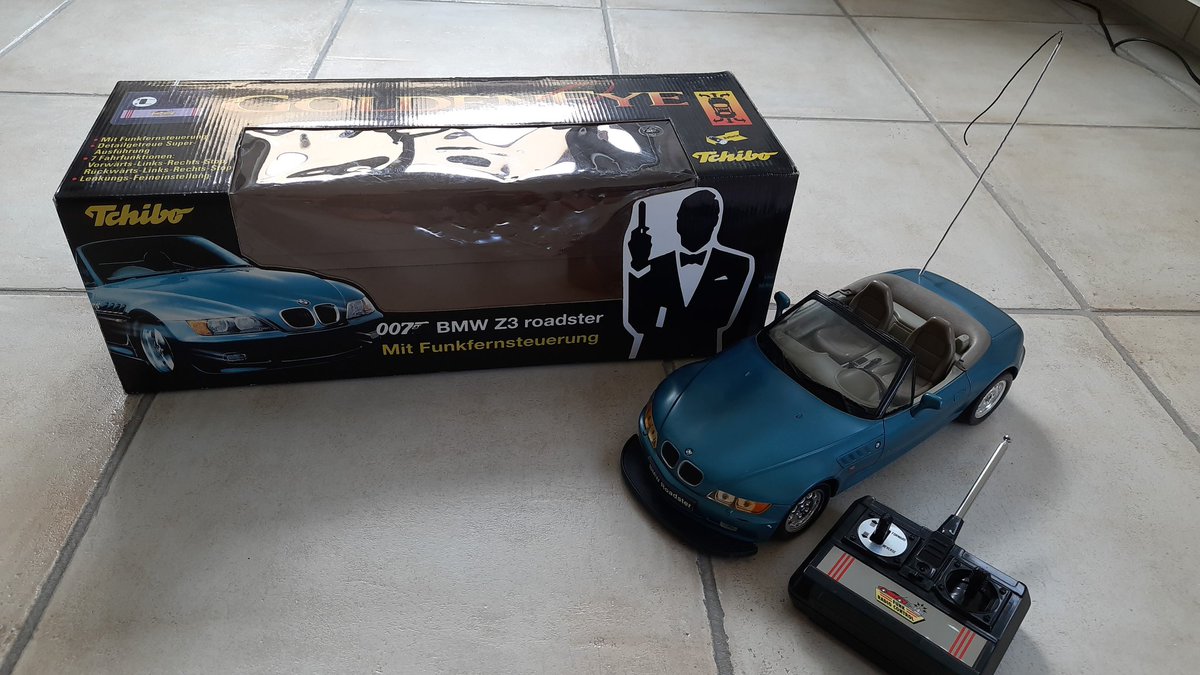 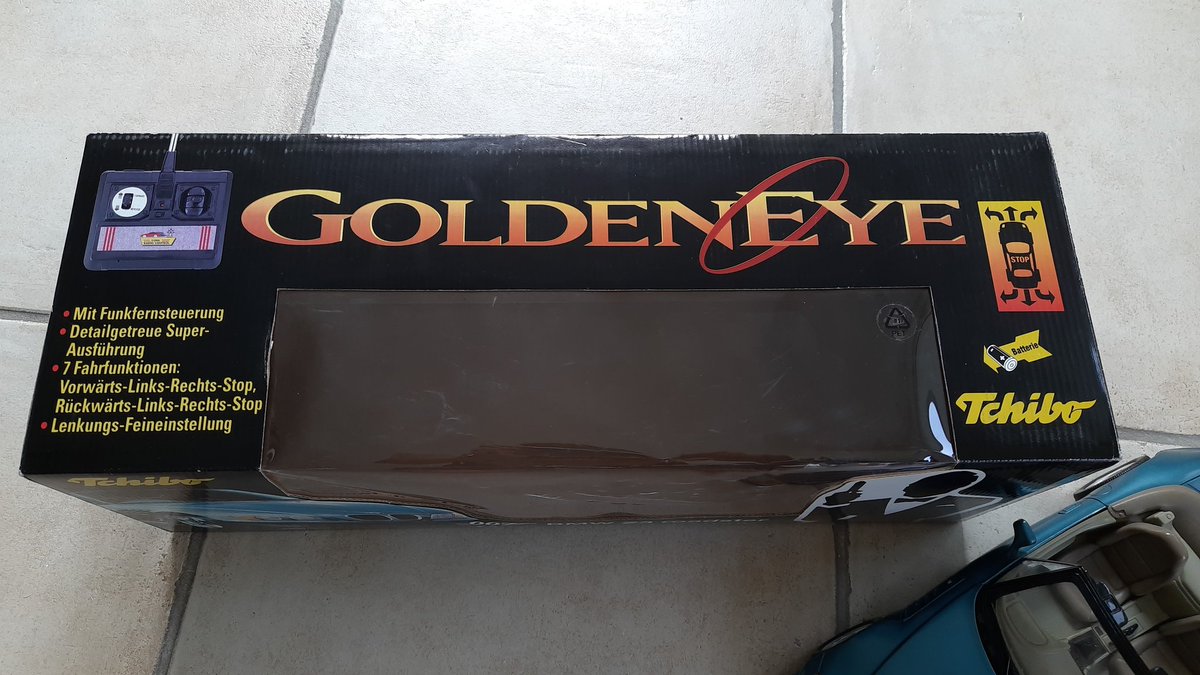 What do you think? Could there have been any disadvantages for a massive but aging #brand to power up their #Marketing, engaging with a #community and gaming fans to connect with their #branding and hyping #NoTimetoDie instead of #NoTimetoRelease ? Thanks for participating

Hope you enjoyed this thread. More information and summary of the case at @Forbes
by @GameTripperUK
https://www.forbes.com/sites/mattgardner1/2020/08/11/goldeneye-25-reboot-cease-desist-spies-dont-die/
#goldeneye25
‘GoldenEye 25’ Reboot Stopped By Cease And Desist, But Project Lives On

After three years of development, the Unreal Engine 4 remake of N64 classic ‘GoldenEye 007’ has been served by IP holders, but 'Spies Don't Die' looks to push the hard work in a new direction.

https://www.forbes.com/sites/mattgardner1/2020/08/11/goldeneye-25-reboot-cease-desist-spies-dont-die/
You can follow @SEMgalore.
Tip: mention @twtextapp on a Twitter thread with the keyword “unroll” to get a link to it.