Read on Twitter
The remains of an incredibly ancient stellar city have been found circling the Milky Way. My pitch to name it “R’lyeh” was voted down. https://www.syfy.com/syfywire/the-phoenix-star-stream-remnant-of-a-long-dead-stellar-city
The Phoenix star stream, remnant of a long-dead stellar city

Astronomers have found a stream of stars circling the Milky Way, like an elongated clump of cars moving together on circular racetrack. Many such streams have been found before, but this one is

https://www.syfy.com/syfywire/the-phoenix-star-stream-remnant-of-a-long-dead-stellar-city
2/ The Milky Way is beautiful, and our home, but it’s also a bully and a cannibal. I know; it’s conflicting. But over the eons it eats other galaxies and clusters, tearing them apart and leaving the stringy undigested bits to orbit in vast streams.
3/ We know of quite a few of these. The stars are spread out over the sky but share common orbits, velocities, ages, and so on, meaning they came from the same, um, meals. 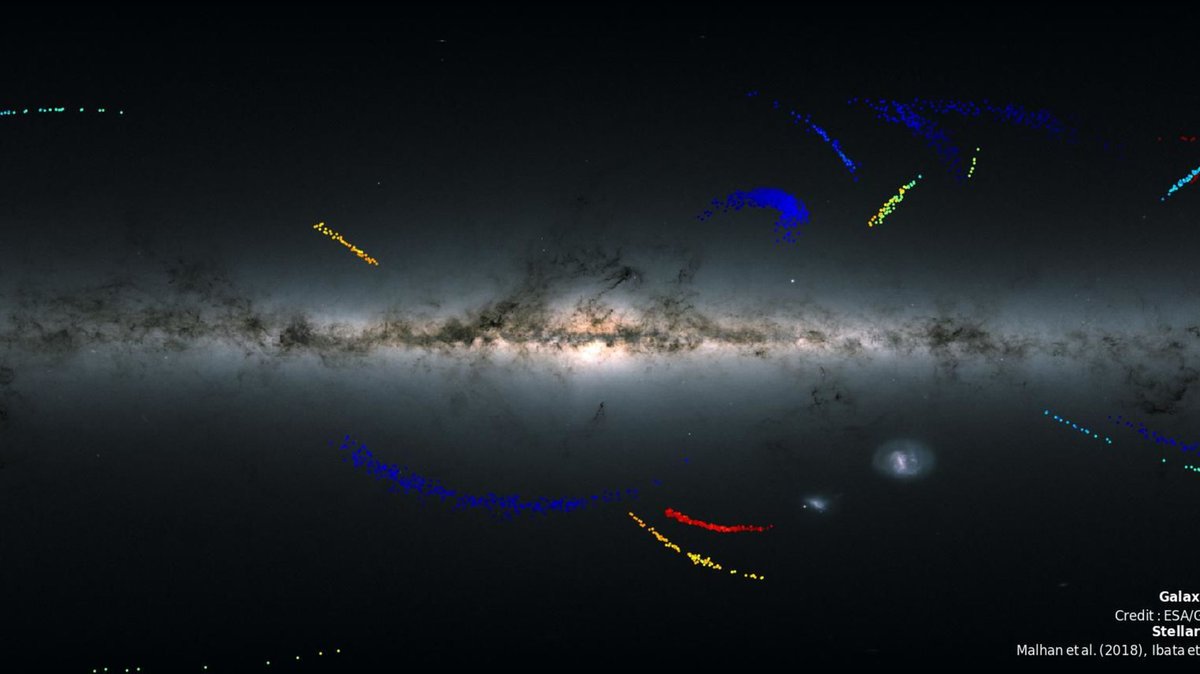 4/ This new one, called the Phoenix stream, is different. Its stars have only trace amounts of heavy elements. These elements took time for the Universe to create (in massive stars that explode), so the teeny amounts in the Phoenix stars indicate extreme age.
5/ Globular clusters (like Omega Centauri, shown here) are star cities that are pretty old, around 10 billion years. But the stars in the Phoenix stream are over *11* billion years old, older than any globular star seen! 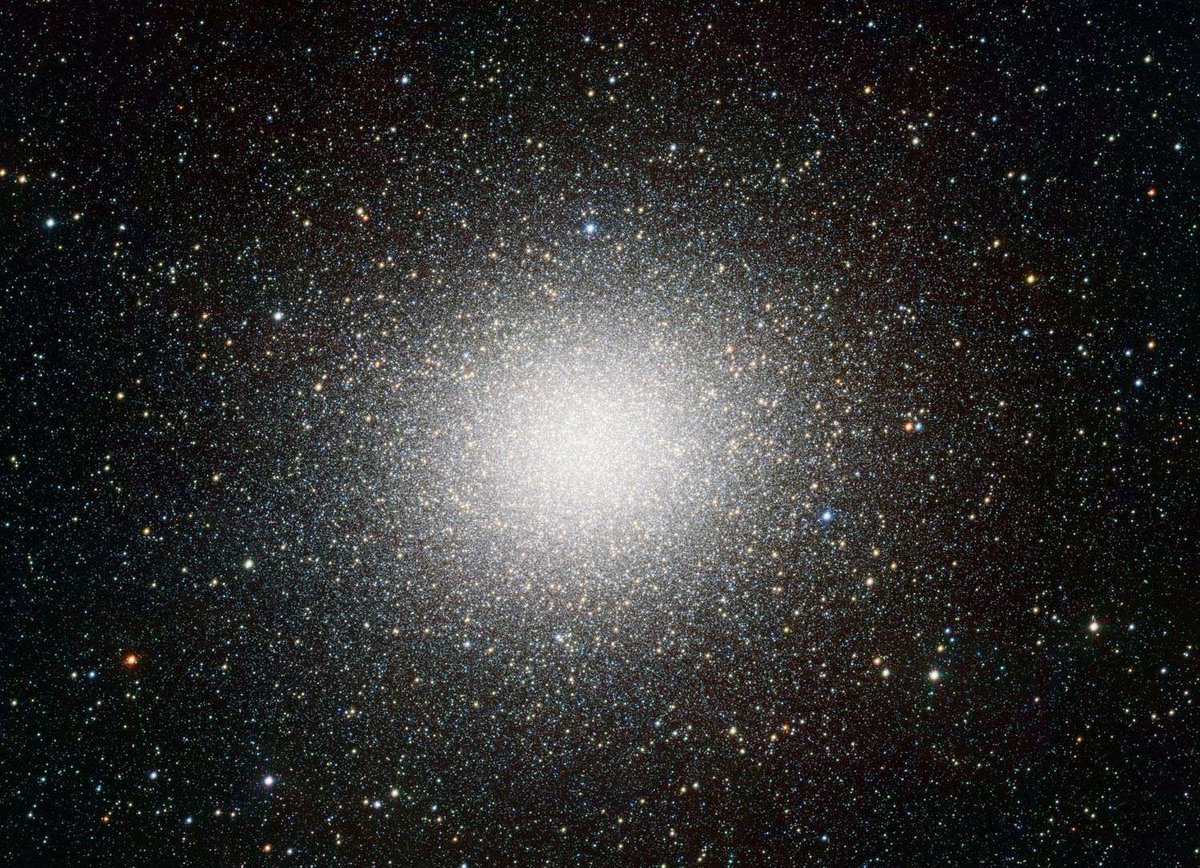 6/ Astronomers think the Phoenix stars may be from an even older population of globular clusters than what we see today, but that population is all gone now, eaten by the Milky Way. Phoenix may be the only one of its kind that left enough remains behind to find.
7/ …or it may just be the first of its kind we’ve seen, and more are out there we haven’t found yet. That’s exciting. If there were a whole population of clusters that existed earlier than what we see now, that opens up a new window into the galaxy’s past! Very cool.
8/ We’ve known of some star streams from assimilated galaxies and clusters for a while, but new surveys, like with the Gaia satellite, have revealed many more. Gaia looks at over a BILLION stars, getting their position, motion, colors, and more. https://www.syfy.com/syfywire/how-far-away-are-the-pleiades
How far away are the Pleiades?

I’ve written quite a bit recently about the Gaia mission, but as my excuse the recent release of a huge amount of second-generation data from the space-borne observatory is revolutionizing a lot of

https://www.syfy.com/syfywire/how-far-away-are-the-pleiades
9/ I love this stuff. These huge surveys are showing us there’s a lot more to our galaxy than what we’ve seen before, what’s obvious. Look deep, and you find much, much more. Like what may be an entire population of objects previously unknown!
10/10 I hope the Phoenix stream is the tip of the iceberg. This could be showing us a lot about the early Universe, which is hard to observe. It’s galactic genealogy! I mean, if the Milky Way ate its family. Which it did. https://www.syfy.com/syfywire/the-phoenix-star-stream-remnant-of-a-long-dead-stellar-city
The Phoenix star stream, remnant of a long-dead stellar city

Astronomers have found a stream of stars circling the Milky Way, like an elongated clump of cars moving together on circular racetrack. Many such streams have been found before, but this one is

https://www.syfy.com/syfywire/the-phoenix-star-stream-remnant-of-a-long-dead-stellar-city
You can follow @BadAstronomer.
Tip: mention @twtextapp on a Twitter thread with the keyword “unroll” to get a link to it.