Read on Twitter
Been seeing some commentary about the #ReleaseTheSnyderCut movement being dead & people moving on. Sure, everyone’s free to choose to continue in this good fight or not. But given that some of the commentary involves denigrating good deeds & people, I want to say the following...
There‘s a weird attitude among some that if RTSnyderCut is not involved (or is “on a break”

) then there‘s somehow a lack of unity of purpose in the movement. As if there can only be one voice. We all know there‘s a rich diversity of voices & activists, it being just 1 of many.
Many significant unifying events, celebrations and fundraisers like the #ZSJLFanPosters, #BvS4Years, #ManOfSteel7Years, #JusticeCon among others proved the “movement is dead” attitude to be 100% false. The past 1/2 year has revealed that limited negative mindset for what it is.
The truth is there’s room for anyone to have a voice and everyone has the potential & ability to inspire activism. No one has a monopoly on that. There‘s plenty of outlets to have an idea floated, embraced & manifested. So many successful grassroots events in the past few years.
All valid, all worthwhile and all inspired, supported and promoted by various different voices & outlets.
The negative undermining & vitriol that we see coming from a certain corner every time good things are done independently of their centralized fixation defies rational sense.
RTSnyderCut proved itself functionally useful in helping promote & organise some pivotal unifying events of mid-late 2019 & everyone appreciates the work involved. It has also lately proven itself disinterested & entirely irrelevant to many of the pivotal unifying events of 2020.
And the movement isn’t dead. On the contrary it’s actually continued to unify through diversification & decentralised activism. It has continued the good fight of securing best outcomes for the #SnyderCut, #afsp & others, and there‘s more space than ever before for diverse voices
A @RTSCBook was written by an influential MCU fan, #JusticeCon has come & gone, and with #DCFanDome coming up it’s never been a better time to be a Zack Snyder/DC fan. All fans should feel empowered to take part in whatever activism they feel contributes to the ongoing good fight
That fight for life saving causes and for #PowerfulArt has no fixed end point or end date.
So long as people continue to come together to be a force for good, the movement will never die.

The movement... is not dead.
Long live #ReleaseTheSnyderCut 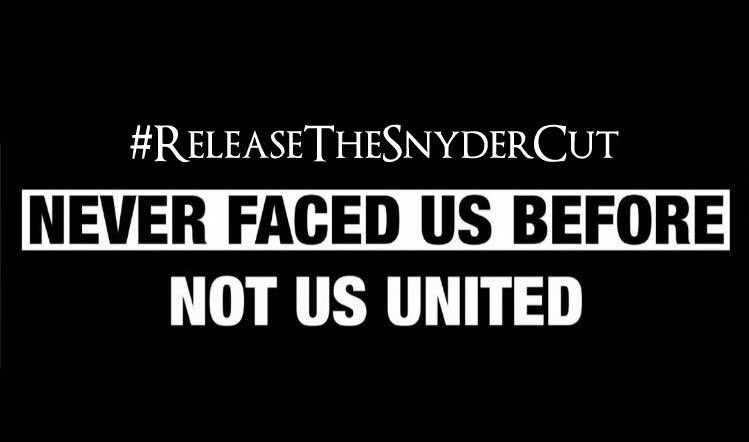 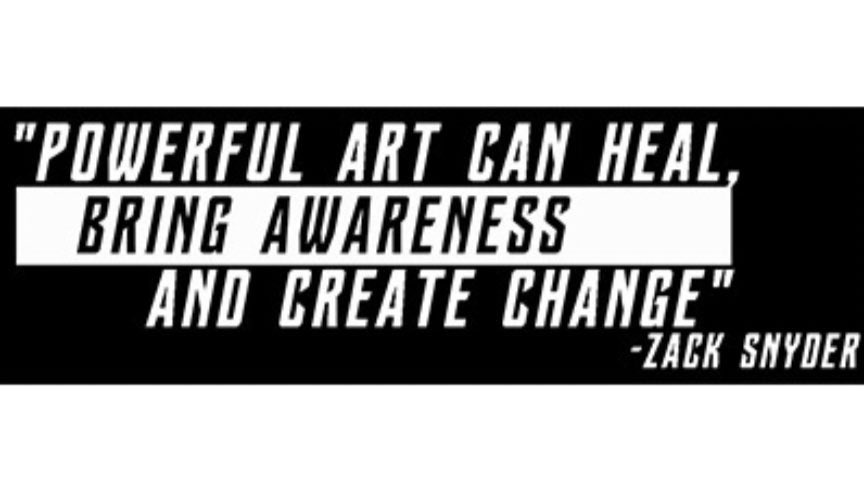 You can follow @TPZMickD.
Tip: mention @twtextapp on a Twitter thread with the keyword “unroll” to get a link to it.