Read on Twitter
Since the “anti-FIRE crowd” has been a hot topic lately, let’s clarify a few things.

1. If you say “I’m not into FIRE but I love the idea of FatFIRE” uh, tough news for you, FatFIRE is FIRE. This is like saying you hate dogs but love Retrievers.

1/n
2. If you think FIRE is only a bunch of 30-35 year olds who retire with less than $600k, you just come across as someone who has done little to no research and has no idea what they are talking about.

2/n
3. If you think FIRE is a newish concept that maybe is kinda interesting but needs 20-30 years to prove itself, I invite you to talk to @jdroth about the history of FIRE. Or me. I love this topic. Spoiler alert, it’s not a new idea.

3/n
4. If you profess to hate FIRE and say things like “I’m much more into financial independence and then having the ability to only work when you feel like it” again...that’s FIRE, good buddy. That’s what it is.

4/n
5. Saying things like “FIRE isn’t for me because I don’t intend to retire until I’m at least 50” just doesn’t even make sense. If you can retire, it’s because you are FI. If it’s at age 50, that’s retiring early. That’s FIRE. It’s exactly for you.

5/n
6. Are you one of the bloggers who makes your money complaining about FIRE but still does all the FIRE things like diverse investing, values based spending, and finding multiple streams of income? Yeah, we see you

We know you are a hypocrite.

6/n
I’m sure there are more and I’ll add more later if I think of them. Right now, I have some deprivation sushi to take care of 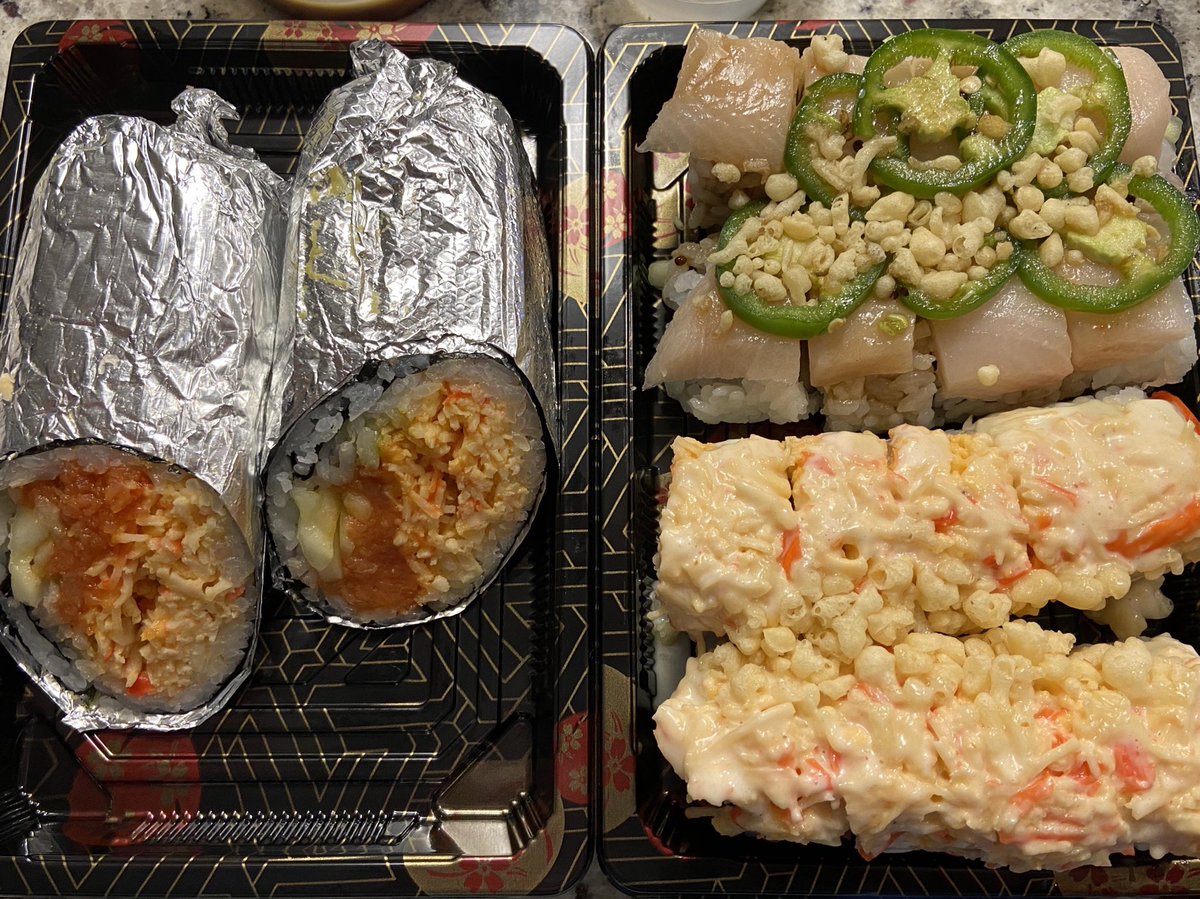 You can follow @Military_Dollar.
Tip: mention @twtextapp on a Twitter thread with the keyword “unroll” to get a link to it.