THE COST OF MY BROKE MINDSET

@CJ_Johnson17th courses and Money Twitter have truly revolutionized my life.

I didn't grow up in a family with a lot of money.

So when I got my first job in my junior year, I was overjoyed to finally be earning.

So overjoyed that I got into vaping.

JUUL's, SMOKs, you name it.

For the rest of high school, I had piss poor spending habits.

I was spending all my money on nonsense, and little did I know, it was only going to get worse during college.

I've been a nerdy kid for most of my life.

I smoked weed a few times before college, but nothing major.

So when I started college, everything was so foreign and inviting to me.

I immersed myself in all of it and disregarded my bank account.

Before college, I was spending less than $40 a month on vape juice.

A month into the first semester, that number jumped to $100.

That $100 was soon paired with $30+ a week on eating out and alcohol for parties. 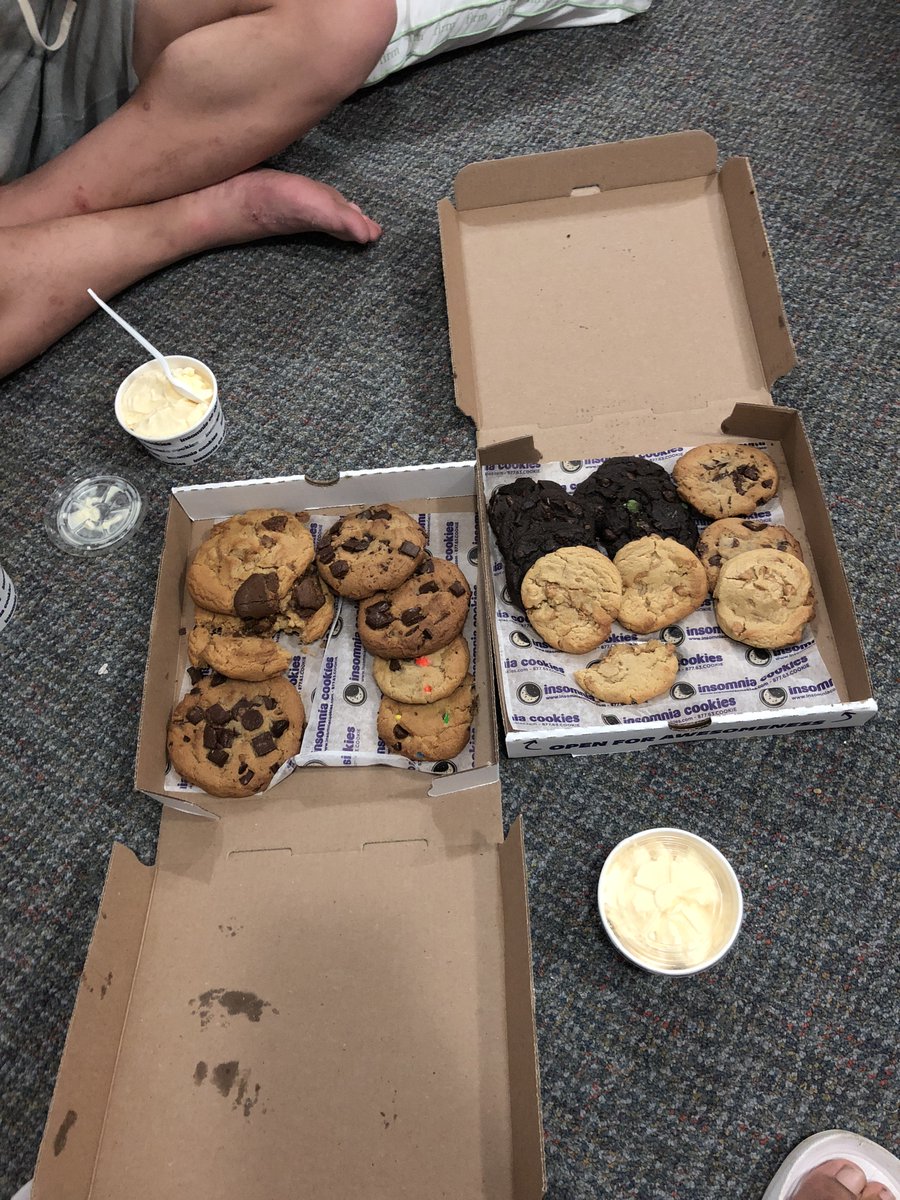 On a bong, pipe, and grinder.

I remember the joy of picking up those packages from my RSD like it was yesterday. 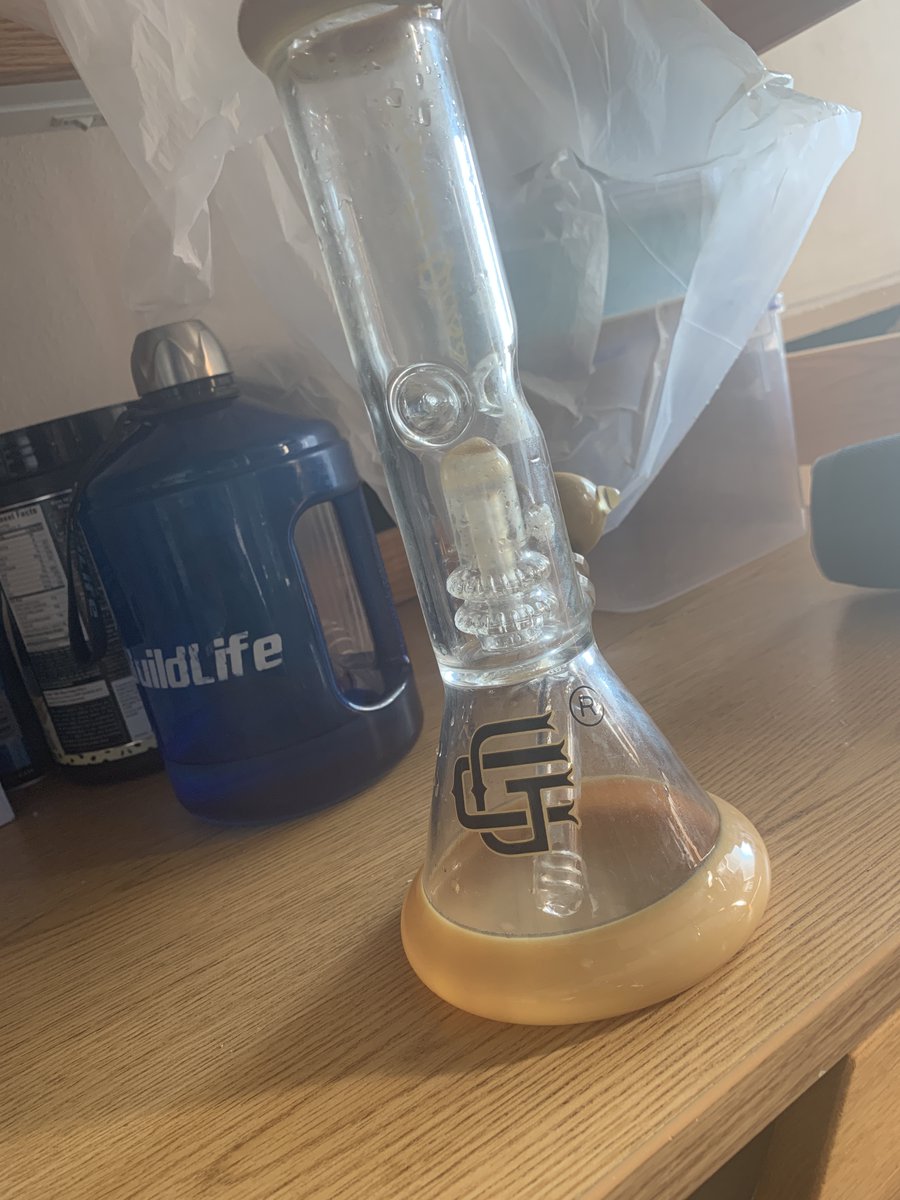 Coupled with a work bonus of around $220.

As you might've guessed, the money didn't last.

Most of it went to:

None of these expenses were overly large.

- I had no job at school

- I barely saved any money during my summer job

I remember being too broke to afford a Spring concert ticket for Lil Uzi.

That was truly one of my lowest points.

I picked up shifts left and right.

My last paycheck in August was for nearly 63 hours.

I became as frugal with my money as Mr. Krabs.

I started off the semester well.

But in late October, I crumbled.

My bong's perc broke, so I bought a new one.
And then, I started buying at least a Q a week. 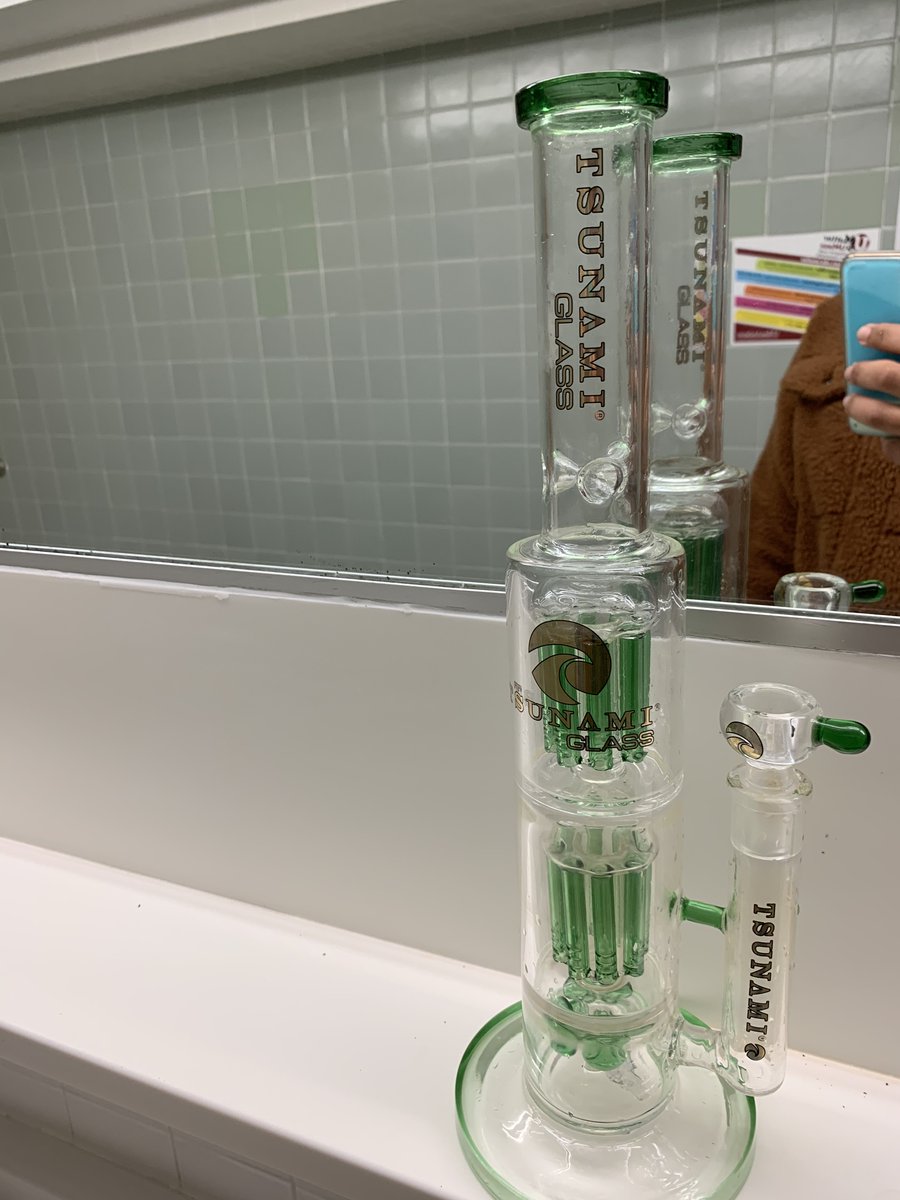 With that came eating out more frequently.

Because at the time my loan payment was due.

I really had to get my act together.

And I did, at least just enough to get by.

Did I ever get my spending down to an ideal level? Not even close.

Money was so tight that at a Brown debate tournament, I brought a container of snacks because I couldn't afford to eat out.

My saving grace was a custodial job for my work-study.

Thanks to it, my money situation improved.

It wasn't where I wanted it to be, but it also wasn't as bad as it once was.

It took a blow from buying a refurbished iPhone Xs, but nothing major.

In the end, I finished my sophomore year well.

For the last 3 years, I've worked as a wait staff server at a retirement home.

The Resident Favorite, people called me :)

So I had job security during the coronavirus.

I also had several college refunds coming in because of the Rona. 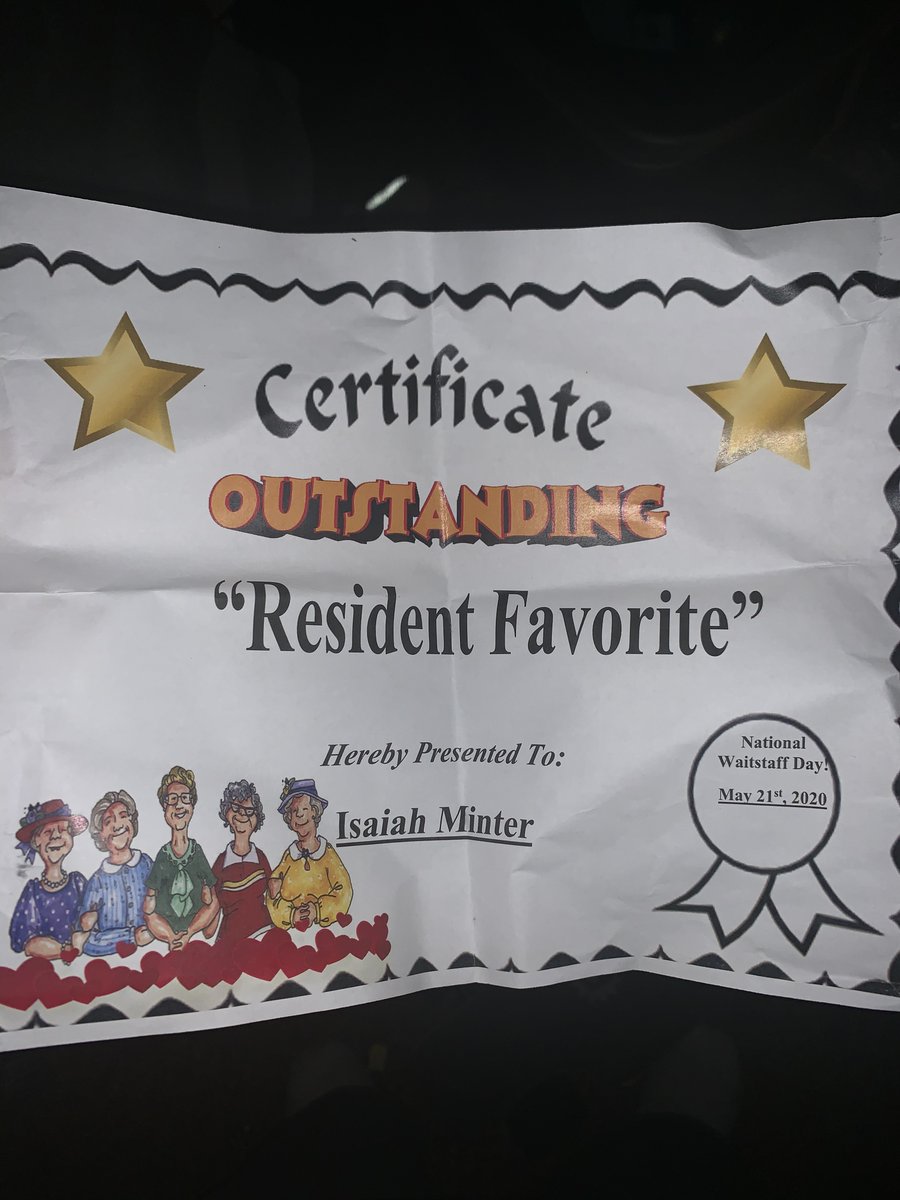 Around the time of these refunds, I purchased Chris Johnson's SMG course.

I sat on starting the course, and to this day, I wish I hadn't.

Seeing that last expense in my checking was the final blow.

And Lord Almighty did it change my life.

His course showed me the cost of my broke mindset.

It showed me where I should park my money:

- Not in my demise (liabilities)

- But in my long-term success (assets)

That course changed my life trajectory.

Chris, I can't ever thank you enough.
You can follow @ZAEMINTER.
Tip: mention @twtextapp on a Twitter thread with the keyword “unroll” to get a link to it.