Read on Twitter
The main reason given by those who want to change the name of "The Auk: Ornithological Advances" is that promotion committees don't understand "The Auk" part of the name.

I think we at @AmOrnith should embrace the question "Why is it called The Auk?" as a learning opportunity: 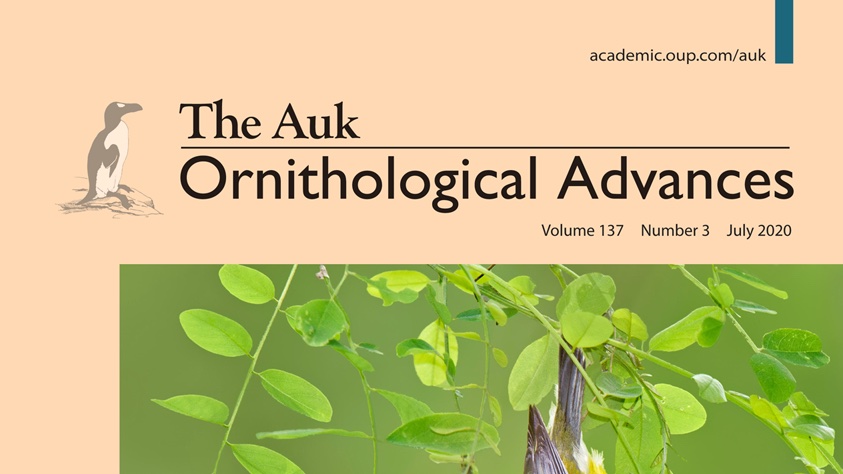 "GREAT question!! It is quite a story!:

The Auk refers to the Great Auk, an amazing and beautiful bird species of the North Atlantic. This bird was an awesome swimmer and fish-catcher, and for that reason had given up flying ... 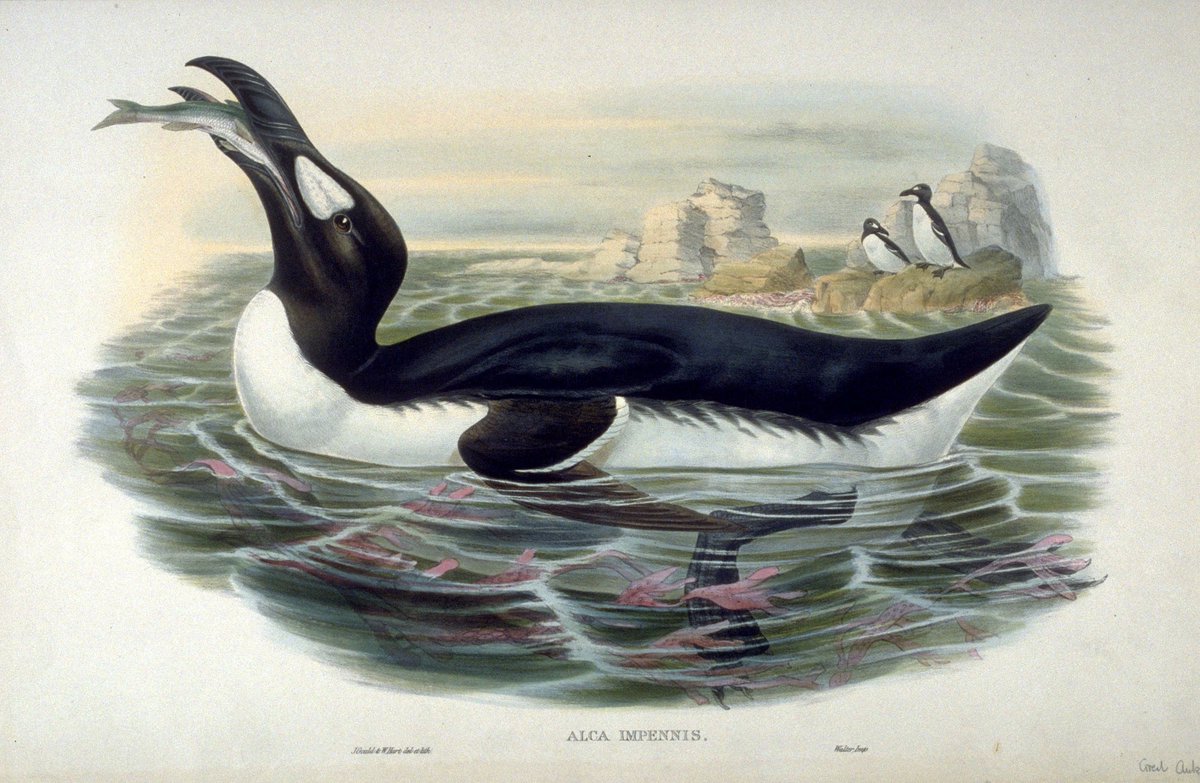 The southern-hemisphere birds that everyone knows as "penguins" were in fact named after Great Auks--the first species to be referred to by that name (scientific name: Pinguinus impennis).

Everyone loves penguins, & Great Auks were the original penguins! (but distantly related) 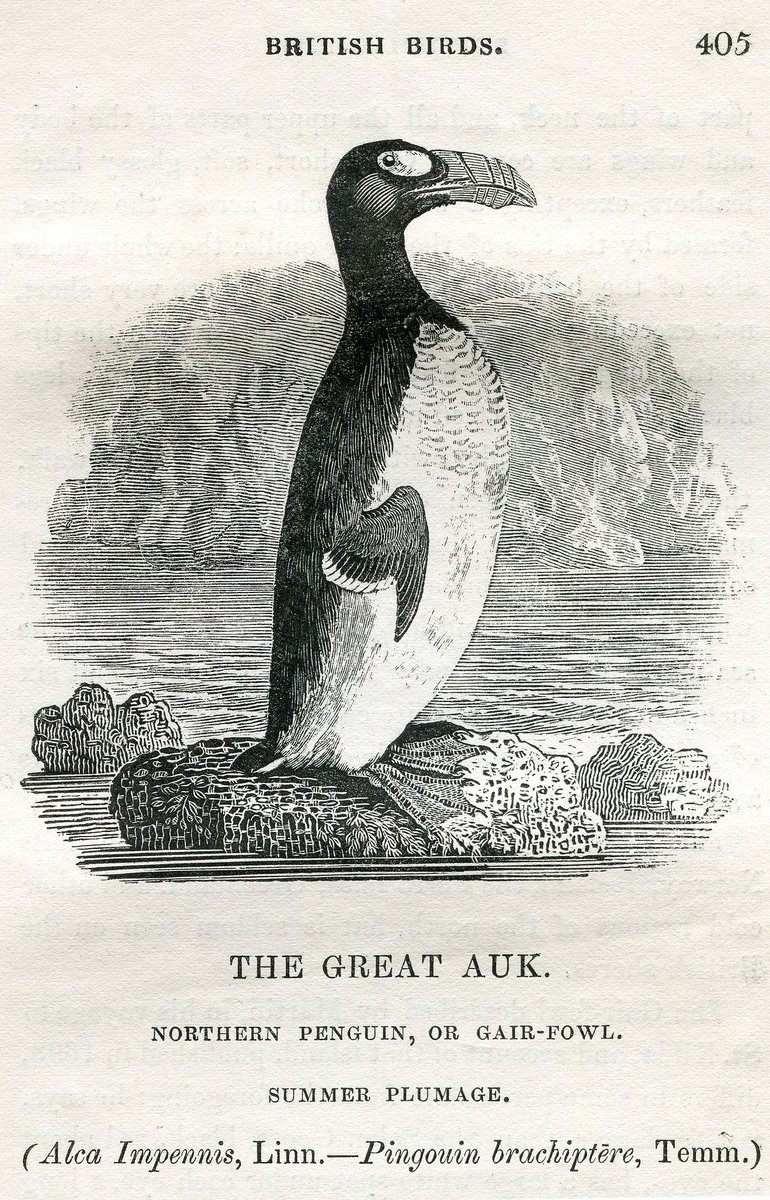 But this inability to fly made it easy for European sailors & hunters to catch and kill Great Auks in their island breeding colonies. They were hunted for food and use of feathers in mattresses.

Humans drove them extinct, with the last few being killed in 1844. ...
Great Auks had evolved for hundreds of thousands of years, and humans hunted them to extinction in just a few centuries.

They were once a very popular bird species, being used in advertising and as symbols for all sorts of things.

Now, even the memory of them is fading ... 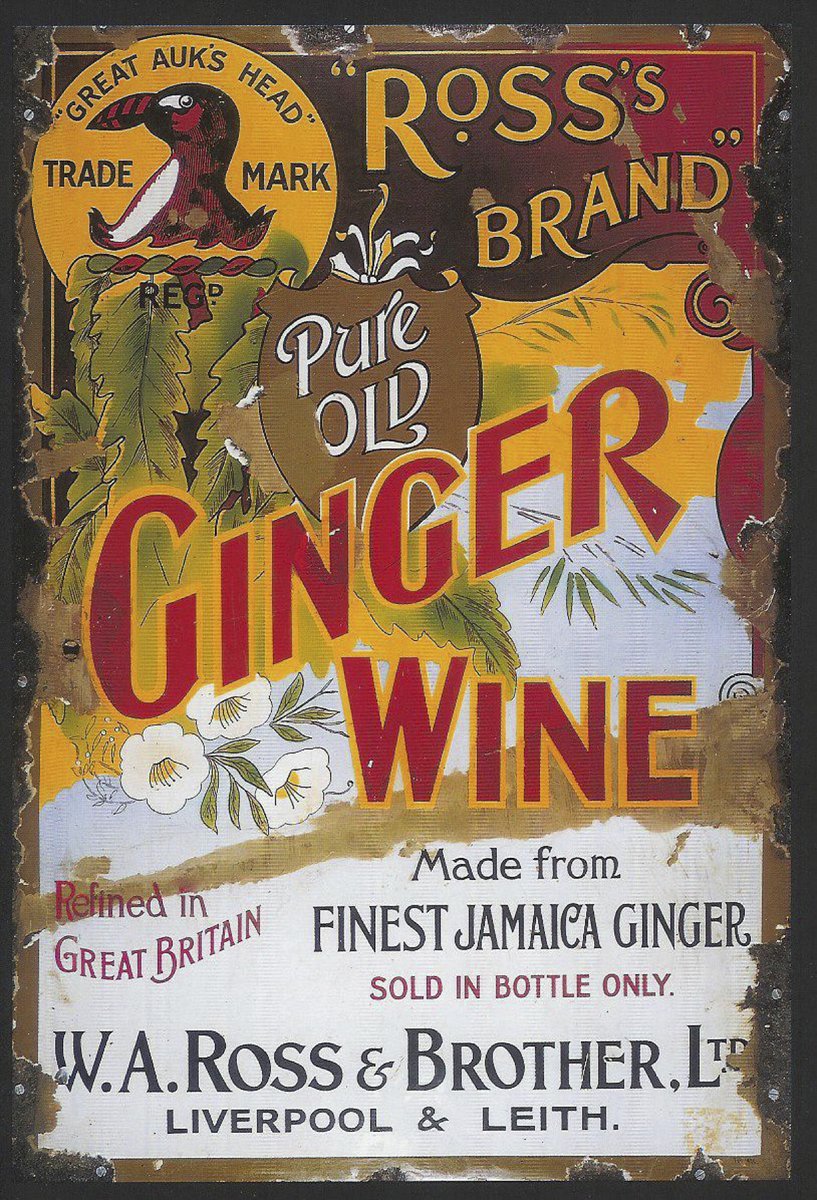 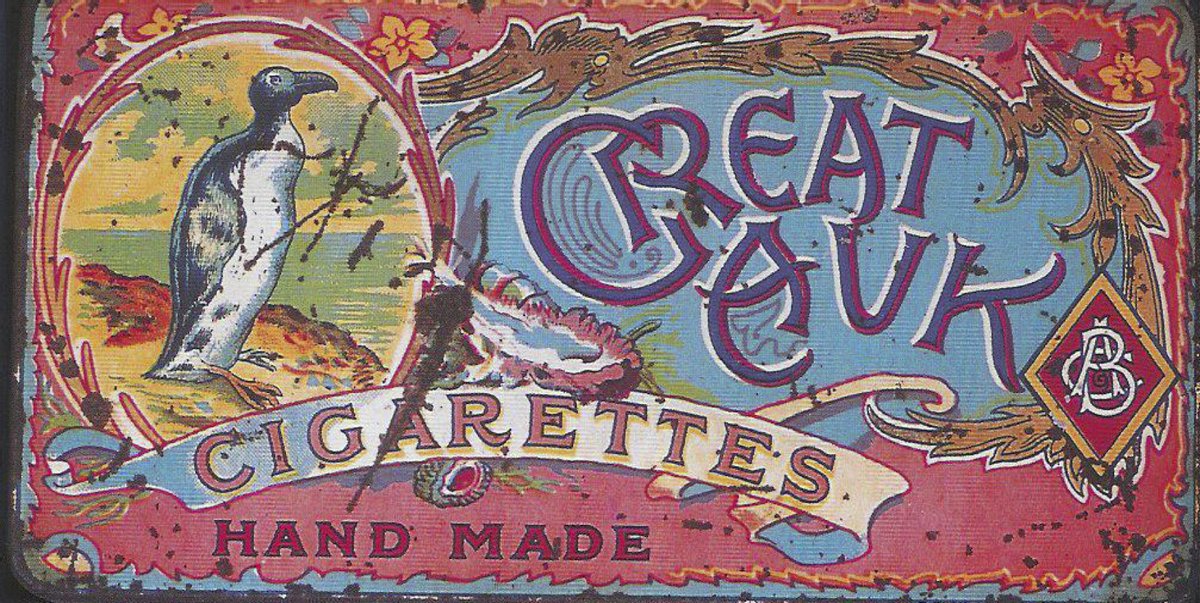 This is one of the great tragedies of extinction, beyond the extinction itself: even the memory of a once-magnificent species fades into the distant past. ... 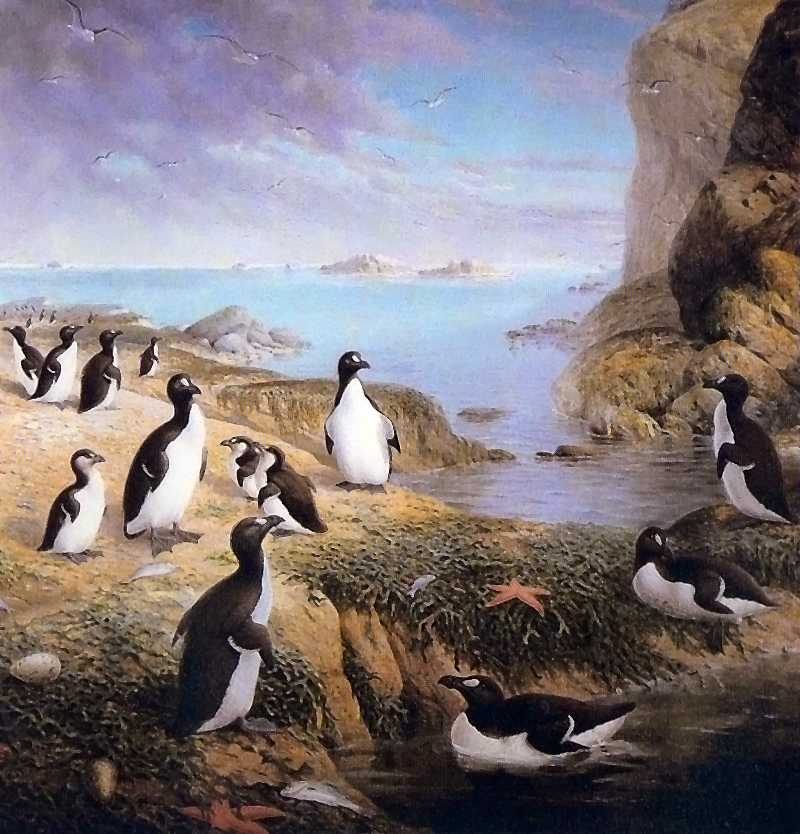 We in the American Ornithological Society @AmOrnith use The Auk as our symbol to remind ourselves and the world why research on birds is so important: to prevent other species from going the way of the Great Auk. Without understanding, there cannot be effective conservation ...
Our other journal, The Condor: Ornithological Applications, is named after another magnificent species.

Together, these two bird species are powerful symbols:

The Great Auk went extinct due to humans.

The California Condor nearly did, and we are saving it. 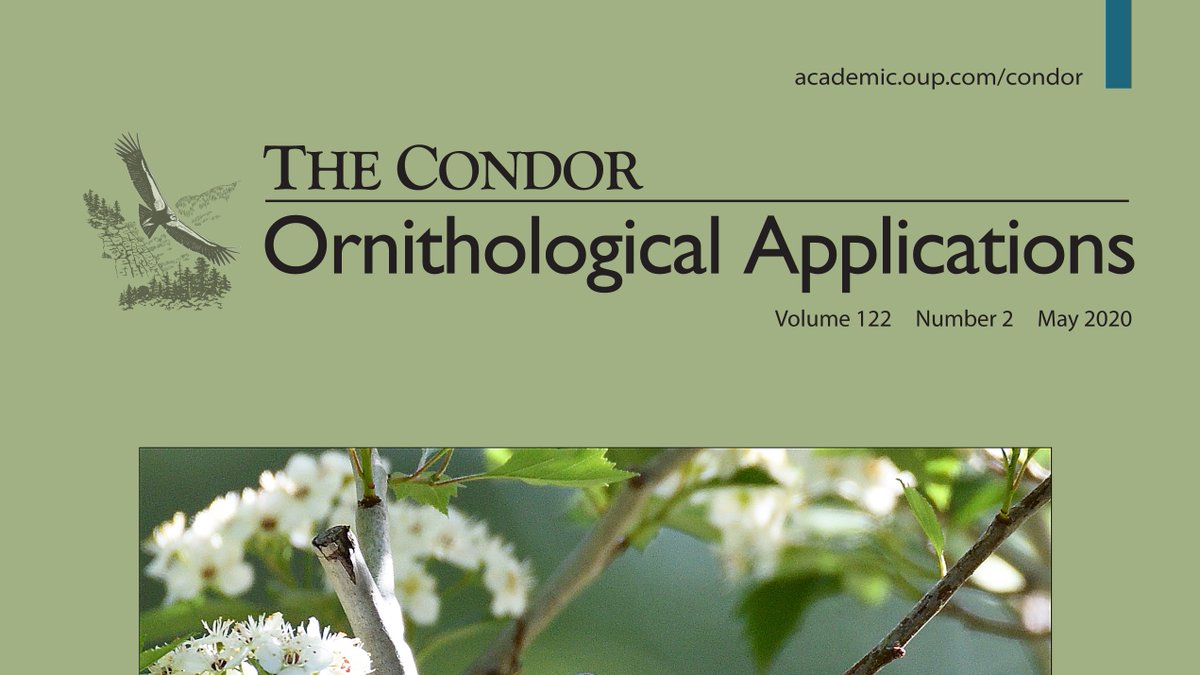 That is why we use these names for our journals. We are proud to do so.

Does that answer your question of "Why is it called The Auk?"

#SaveTheCondor
You can follow @pacific_wren.
Tip: mention @twtextapp on a Twitter thread with the keyword “unroll” to get a link to it.