Read on Twitter
The Bin Laden family and the Bush family are inextricably linked; through oil, through armaments, through currency manipulation.

Osama Bin Laden even had a CIA alias, "Tim Osman"—Bush Sr. was the 11th director of the CIA.

They laugh at us.
"Tim Osman" funded 'useful idiot' arab militants, creating a convenient scapegoat for globalists to use in their false "War on Terror"—which itself was used as pretext to further manipulate the public, constrict freedom, and funnel money to the secret society banking cabal.
Who profited from "The War on Terror?" Certainly not American citizens. Certainly not Iraqis, or Afghanis. Who profits from a frightened public, a public so paralyzed by fear that they would gladly give up their freedoms (& trillions of their tax $) for *the illusion of* safety?
The globalists. The Military Industrial Complex. The Deep State. The secret societies & their CIA-media-politician stagehands who create your reality & spoonfeed it to you, all while they tie you to your chair & plunder your wallet. 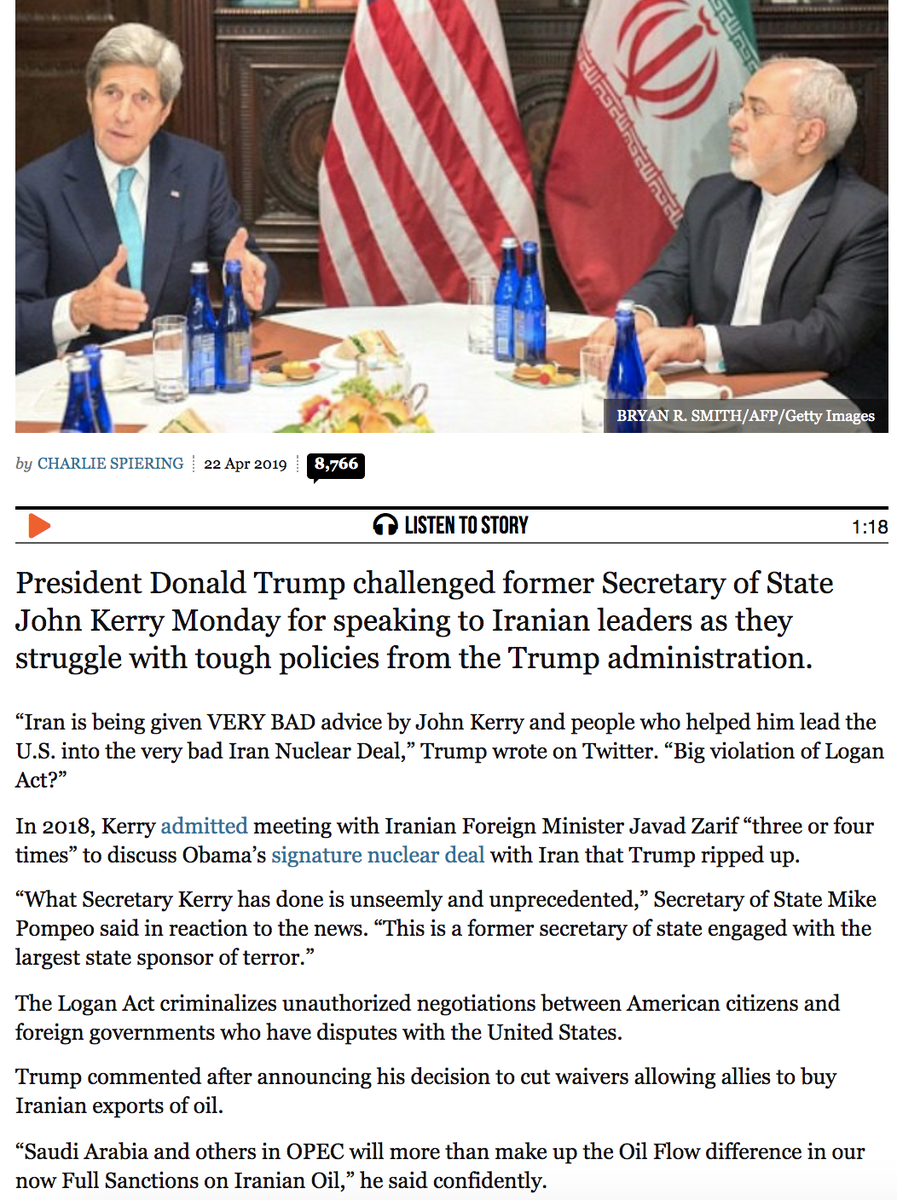 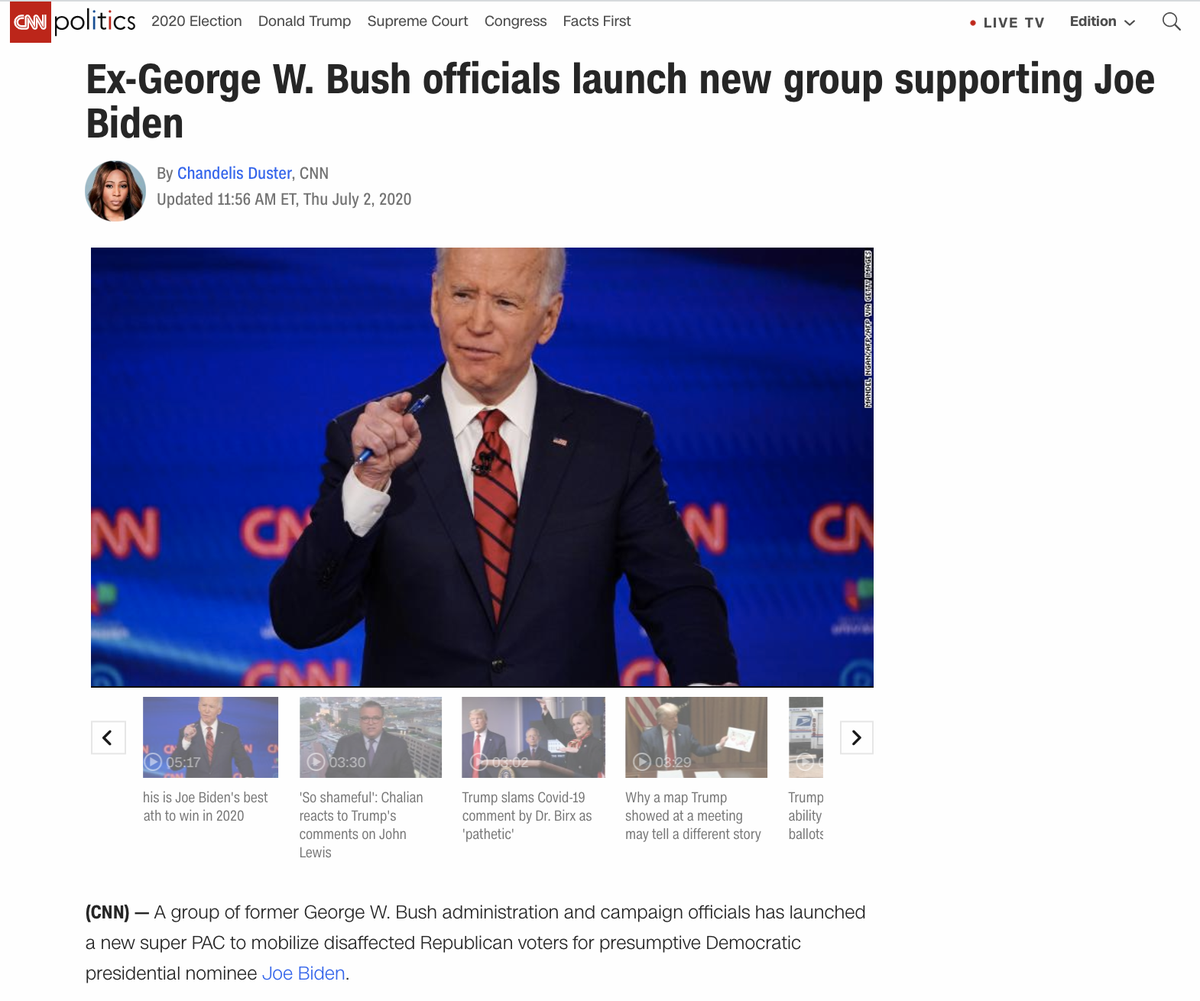 And who are his globalist masters? What are THEIR plans?

That's a whole 'nother rabbit hole.
You can follow @DMoon_Glampers.
Tip: mention @twtextapp on a Twitter thread with the keyword “unroll” to get a link to it.