Read on Twitter
Nice illustration of the oil pump on a NASCAR engine from the rule book. This type of oil pump is used as part of a dry sump system.

Most race cars use a dry sump system while street cars use a wet sump with the pump pickup located inside the oil pan. 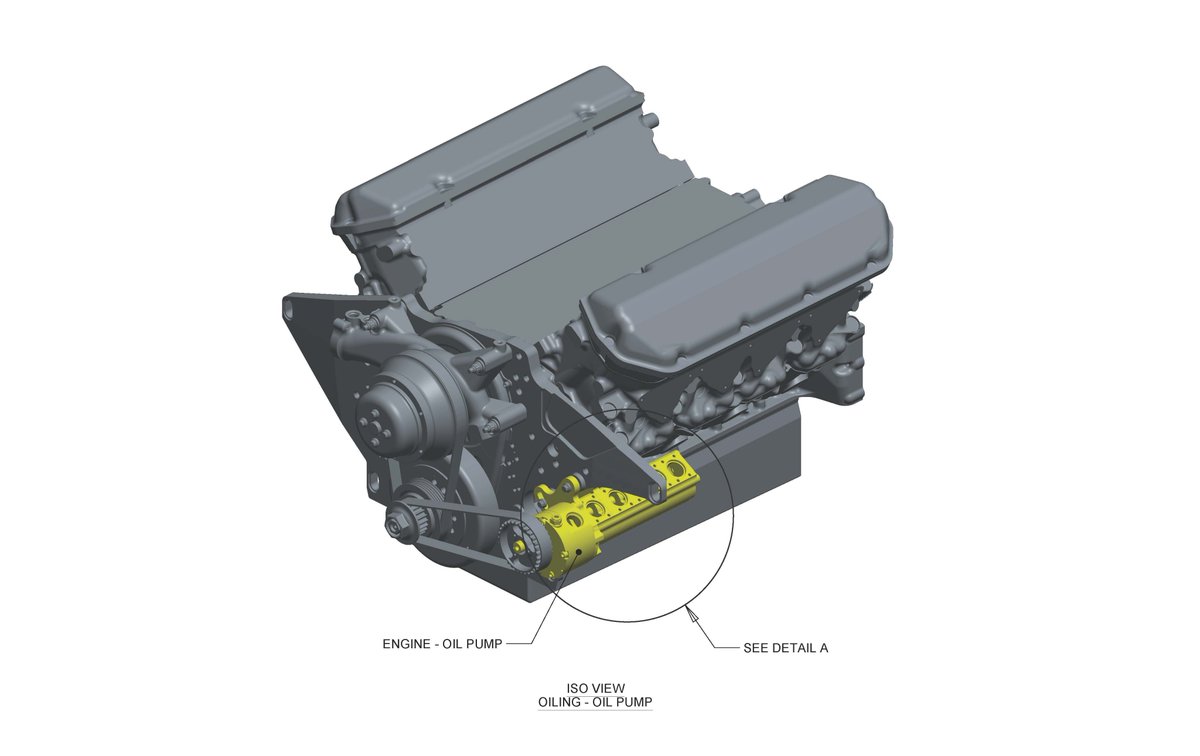 A closeup view of what that oil pump that is mounted on the side of the engine looks like. 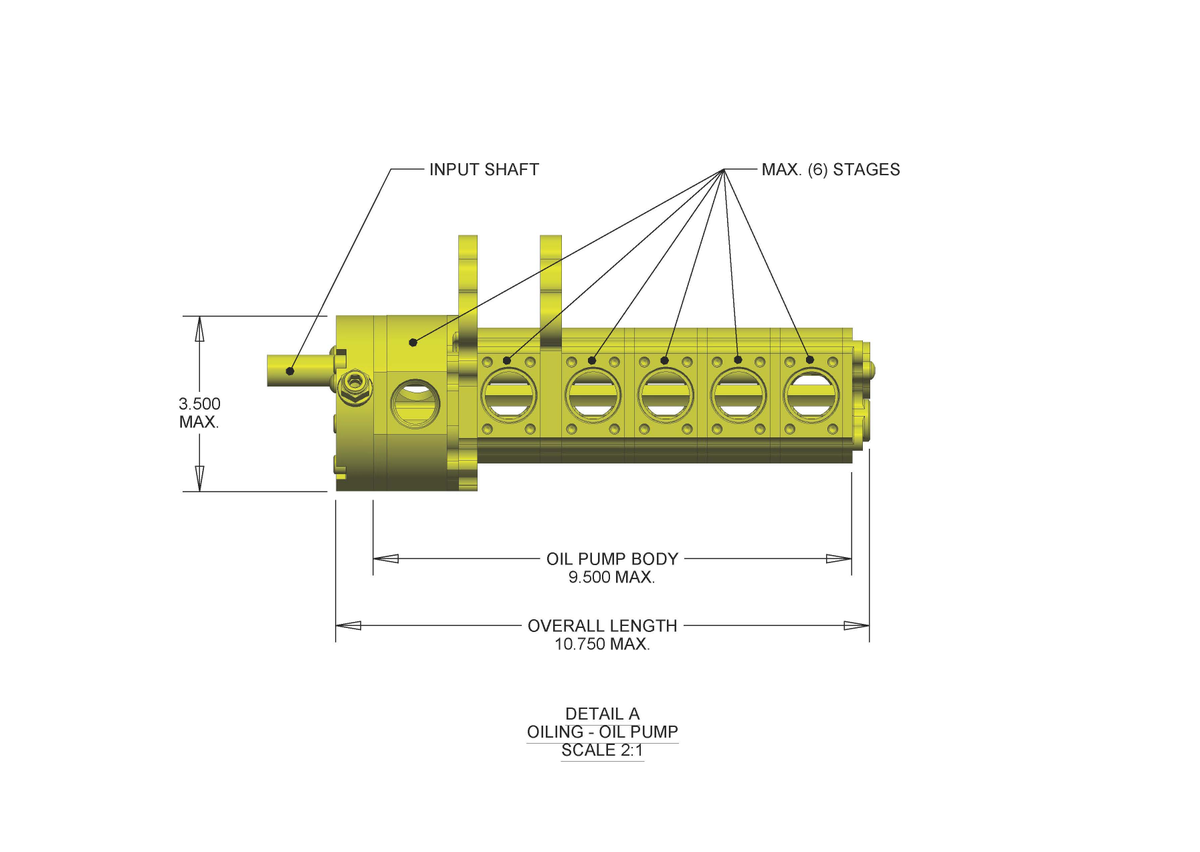 A wet sump system like what is found in most street cars is more compact and cheaper to build. All of the oil is held in the pan below the engine. A dry sump system has an external oil tank with a much shallower pan.

This video from Papdakis has a good intro to each type as well as detailed view into how dry sump systems work.
This comparison shows a difference between a wet sump and dry sump oil pan.

The wet sump pan is much deeper because it acts as the sump (place where oil goes from engine) and the oil tank (where oil is stored) all in one.

Wet sump works well in street cars but dry sump is better for race cars because there is less oil in the oil pan to create drag on the crankshaft. Dry sump systems also provide better oiling in situations where the car is tilted because the oil is not drawn away at an angle.
As shown in the Papadakis video above, dry sump systems have a separate oil tank which can be much larger than the oil pan in a wet sump system allowing for more oil capacity and less of a chance that an engine will be starved for oil.
You'll see the stages shown in the video as well and NASCAR rules allow for six stages in the pump with a maximum total length of 9.5 inches.
NASCAR mandates the width of the oil pans but height can change depending on use.

Oil pans can be various heights but teams may make them deeper in some cases because they will use them as an aerodynamic device in the cars in order to form a flat floor below the car. 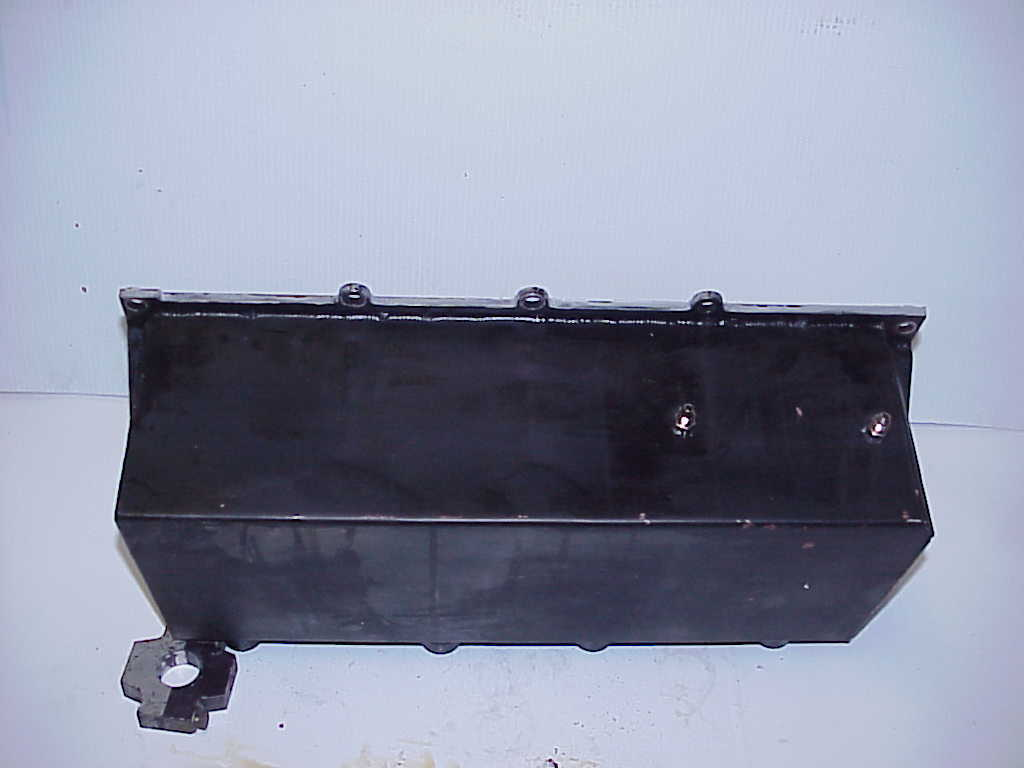 The oil in a Cup car is stored in an oil tank located in the rear of the car with lines running to it on the leftside floorboard. The yellow box here is the cover for the oil tank. 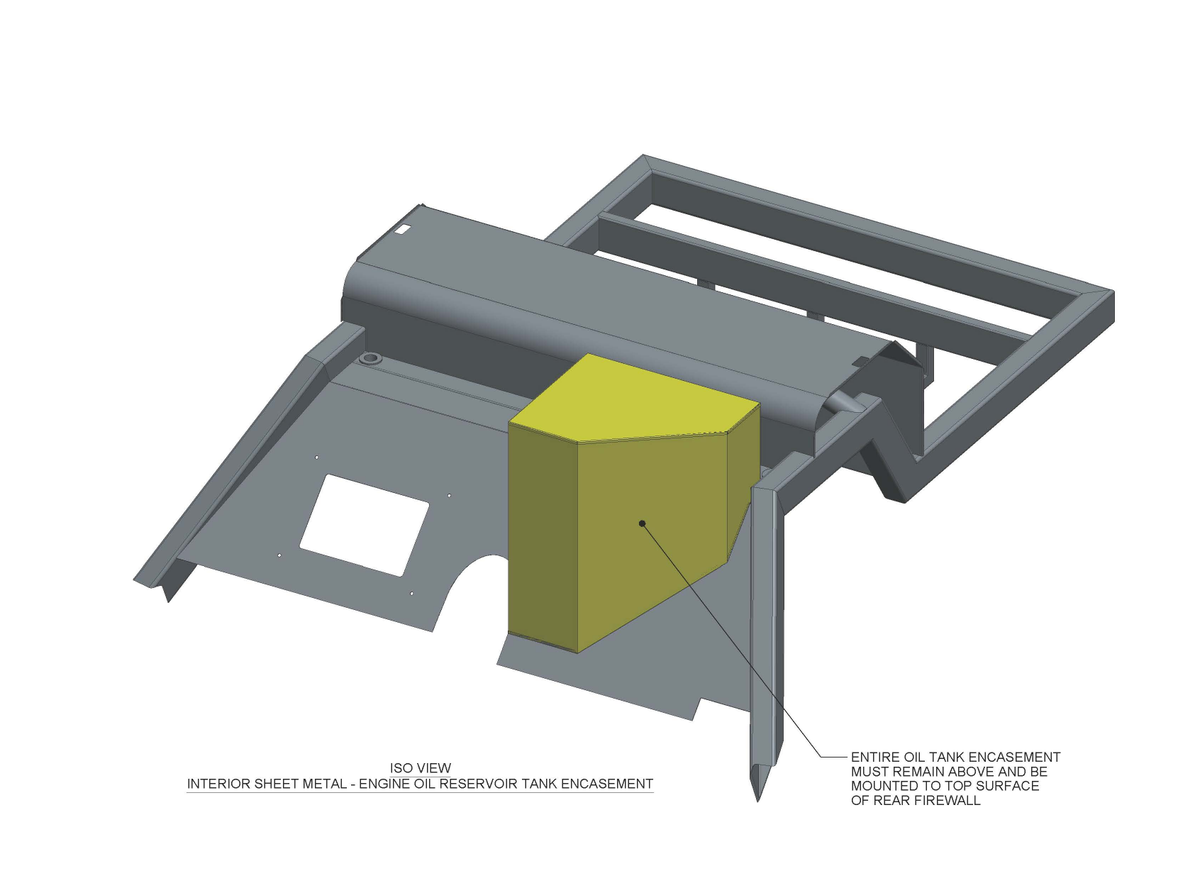 Here is an example of an oil tank listed in the NASCAR parts database for Beard Motorsports. 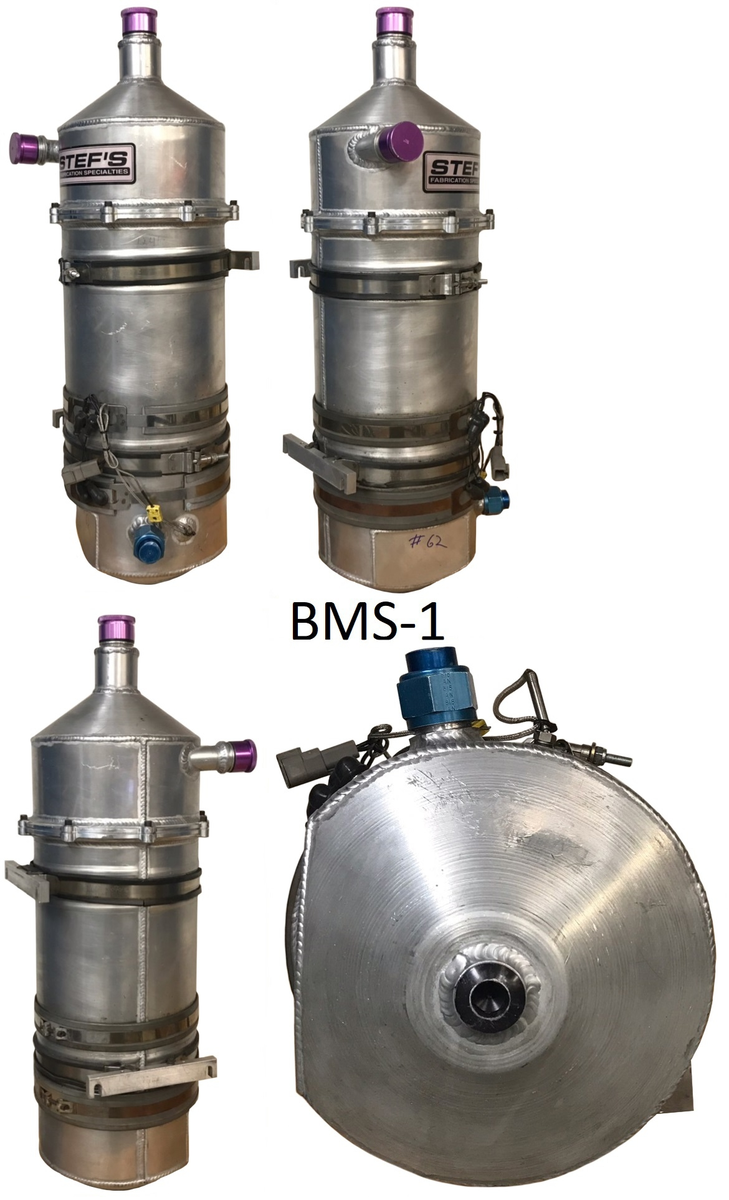 You can follow @BoziTatarevic.
Tip: mention @twtextapp on a Twitter thread with the keyword “unroll” to get a link to it.