Read on Twitter
Fandom police: Dazai is abusive there is no excuse for it, we have to hold characters to realistic standards

Me: then realistically Fukuzawa would be arrested for child endangerment 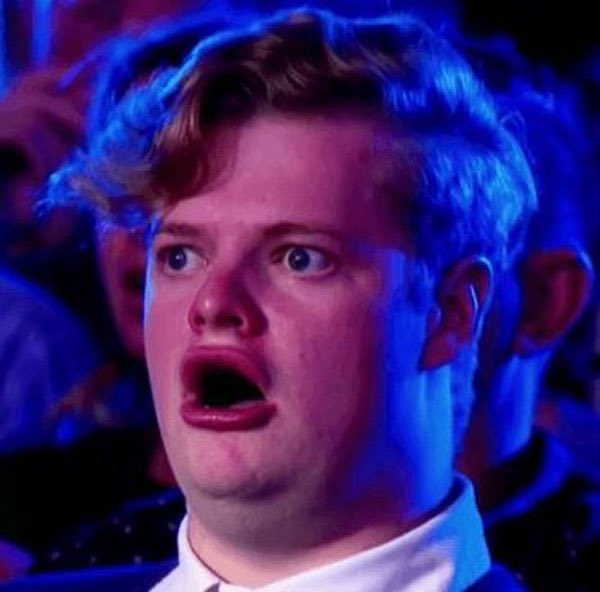 what i'm saying is, REALISTICALLY speaking the ADA is a GROSSLY negligent employer and i'm SUING
and come to think of it, if Ranpo brings in all of this money solving cases and you've got all of these people working overtime but receiving relatively low wages for pretty hazardous work...

Silver wolf?? more like wolf of WALLSTREET SMH
moral of the story: you can dislocate your shoulders trying to reach and make other people's favs look bad, or we can all just shut up and enjoy the show, bc it's about organized crime and there's such a thing as relative morality 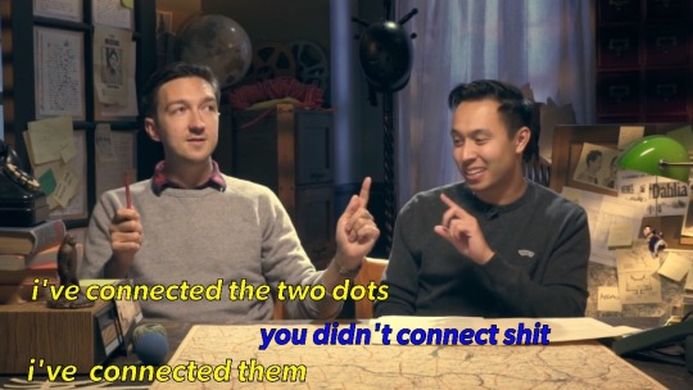 You can follow @cataclysmiceve1.
Tip: mention @twtextapp on a Twitter thread with the keyword “unroll” to get a link to it.