I guess maybe not that surprising.

Kanye West has filed to be on the presidential ballot in Arkansas and listed Michelle Tidball as his official running mate.

[The week after Trump won the election]

[The week after Trump won the election]

[After returning from Moscow]

The star announced that he would have voted for Trump, amongst other political ideals.

[After returning from Moscow]

To talk about "life".

Asked what the pair discussed in their meeting, the President-elect replied: "Life. We discussed life"

"West’s fortunes reversed when he expressed his admiration on Saturday for red-pill YouTuber Candace Owens."

They're desperate for a celebrity avatar.

Who are these MAGA people who are all suddenly Kanye stans?

Kim Kardashian West met with President Donald Trump and other officials, including senior adviser Jared Kushner, at the White House on Wednesday to discuss prison reform.

Who can forget this fiasco?

The rapper ranted for 10 minutes about his family, the universe and his love for Trump.

His name is *IN THE TITLE* of this excellent video piece about the history of Russian disinformation from the New York Times. Seriously, it's really well-done. 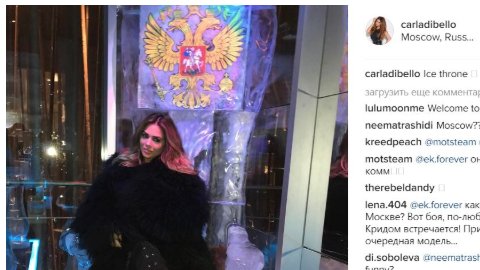 He's also mentioned in this excellent 2020 book about *active measures*. For including a disproven KGB active measure in his raps - repeatedly.

"I know that the government administer AIDS." - Kanye West [in multiple songs] 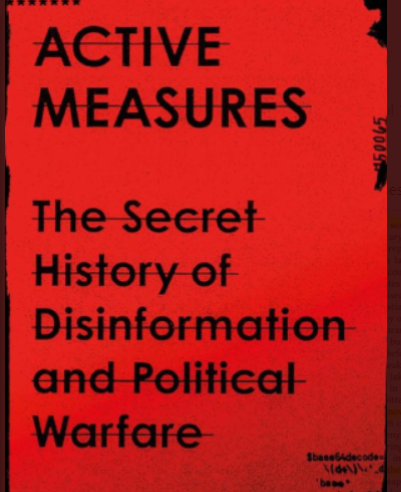 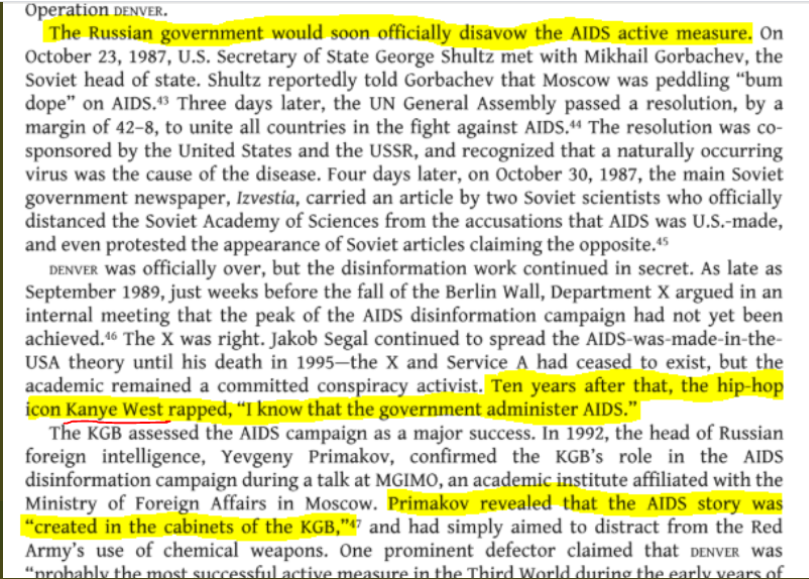 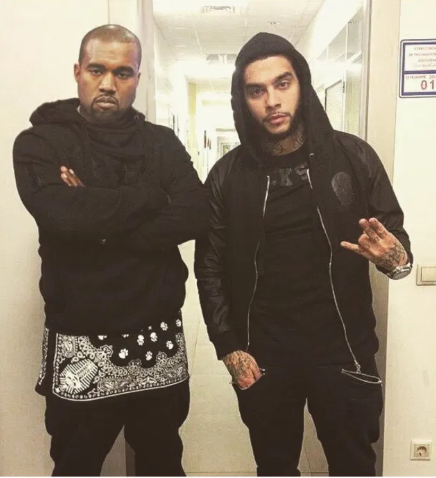 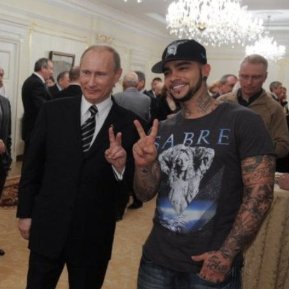 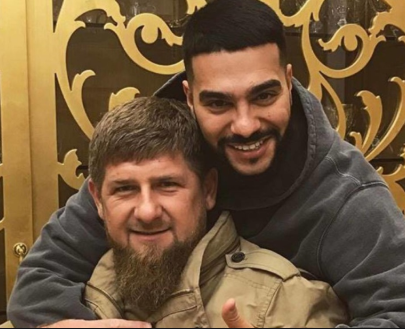 Kanye West broke down in tears, made an outrageous claim about Harriet Tubman and more at the first campaign event for his presidential run.

He wisely focused on the non-divisive topics of race and abortion to kick things off. Totally normal.

The rapper and self-described 2020 presidential candidate said that while he thought abortion should remain legal, it should be strongly discouraged.

Allowing this to continue is just wrong.

"They are very concerned about his mental health and taking action," a source close to Kanye West tells PEOPLE

"One of West’s electors in the state of Vermont will also be a delegate to the Republican National Convention in Charlotte."

A 2020 RNC Trump delegate from Vermont and a longtime Republican operative have both been connected to the rapper’s presidential bid.

https://nymag.com/intelligencer/2020/08/two-people-linked-to-kanye-wests-campaign-have-ties-to-gop.html
You can follow @sisu_sanity.
Tip: mention @twtextapp on a Twitter thread with the keyword “unroll” to get a link to it.