Read on Twitter
How Modi ruined years of hard work of UPA govt., capitulated to Japan, & risked lives of Indians:

After the Indo-US nuclear deal was signed by Dr. Manmohan Singh, many nations queued up to sign a deal with India.

Under Dr. Singh, the deals would be on India's terms.

(1/6)
Negotiations with Japan were ongoing. However, after the Fukushima Daiichi nuclear disaster in 2011, India decided to go slow.

Like most other countries, India under the UPA first banned food imports from Japan for fear of radiation & then began to scan products.

(2/6)
This process was implemented by most major countries.

The radioactive Cesium leaked in Fukushima has a half-life of 30 years. Importing food items without scanning would risk exposing Indians to possible nuclear radiation.

And then came Modi.

For that, he needed a nuclear deal even if it meant compromising. 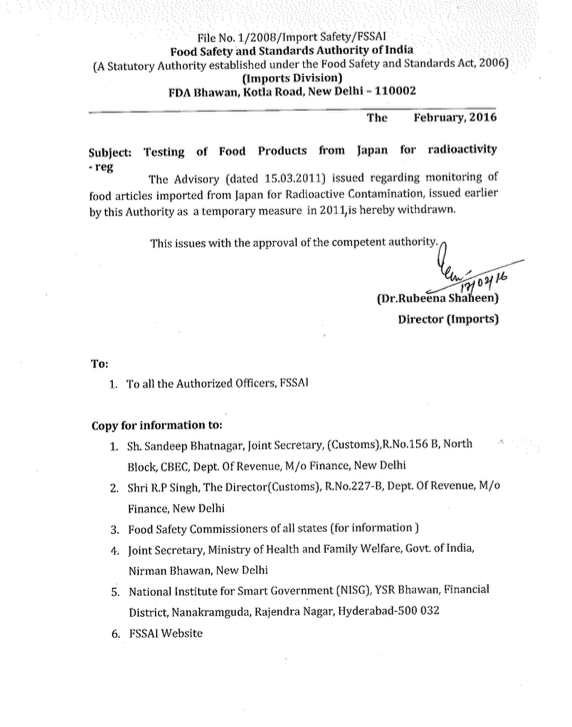 Therefore, unlike major EU countries & US (which continue to screen Japanese imports for nuclear contamination), Modi capitulated to Japan and got rid of this safety measure.

As recently as Jun 2020, US FDA has an import alert monitoring Japanese imports for radiation.

Modi got his deal & his corporate lobby was happy.

For this, safety of millions of Indians was thrown to the winds by Modi. 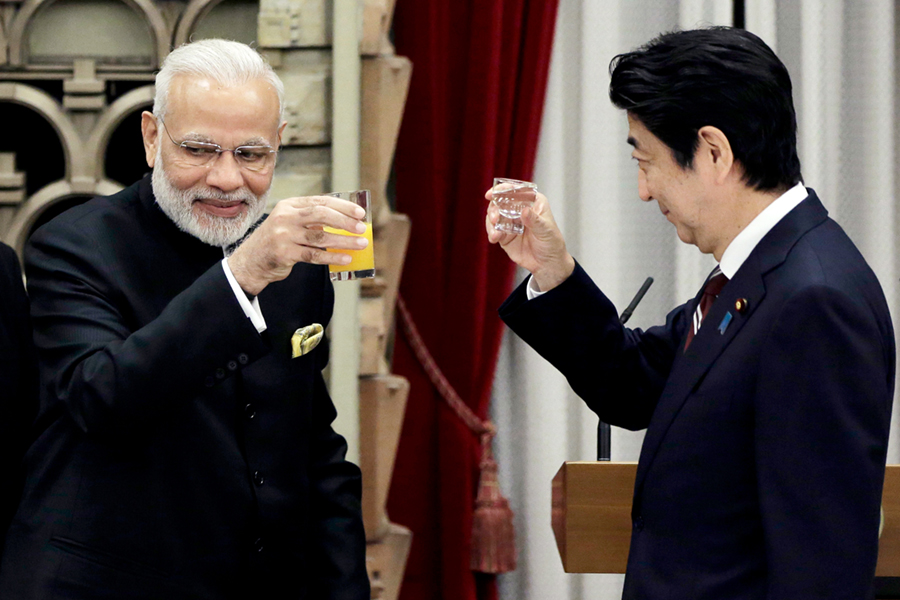 You can follow @SaketGokhale.
Tip: mention @twtextapp on a Twitter thread with the keyword “unroll” to get a link to it.