Read on Twitter
[Thread]
Portland Police Association President, Daryl Turner, goes out of his way to go express his gratitude to #BlueLivesMatter bigots. Who are these people? Well, I'll tell you....
2/Audra Price, Jasmine Anderson and Mike Price are a family unit and are all homophobic Christian's that support discrimination against LGBTQ folks due to religious beliefs. 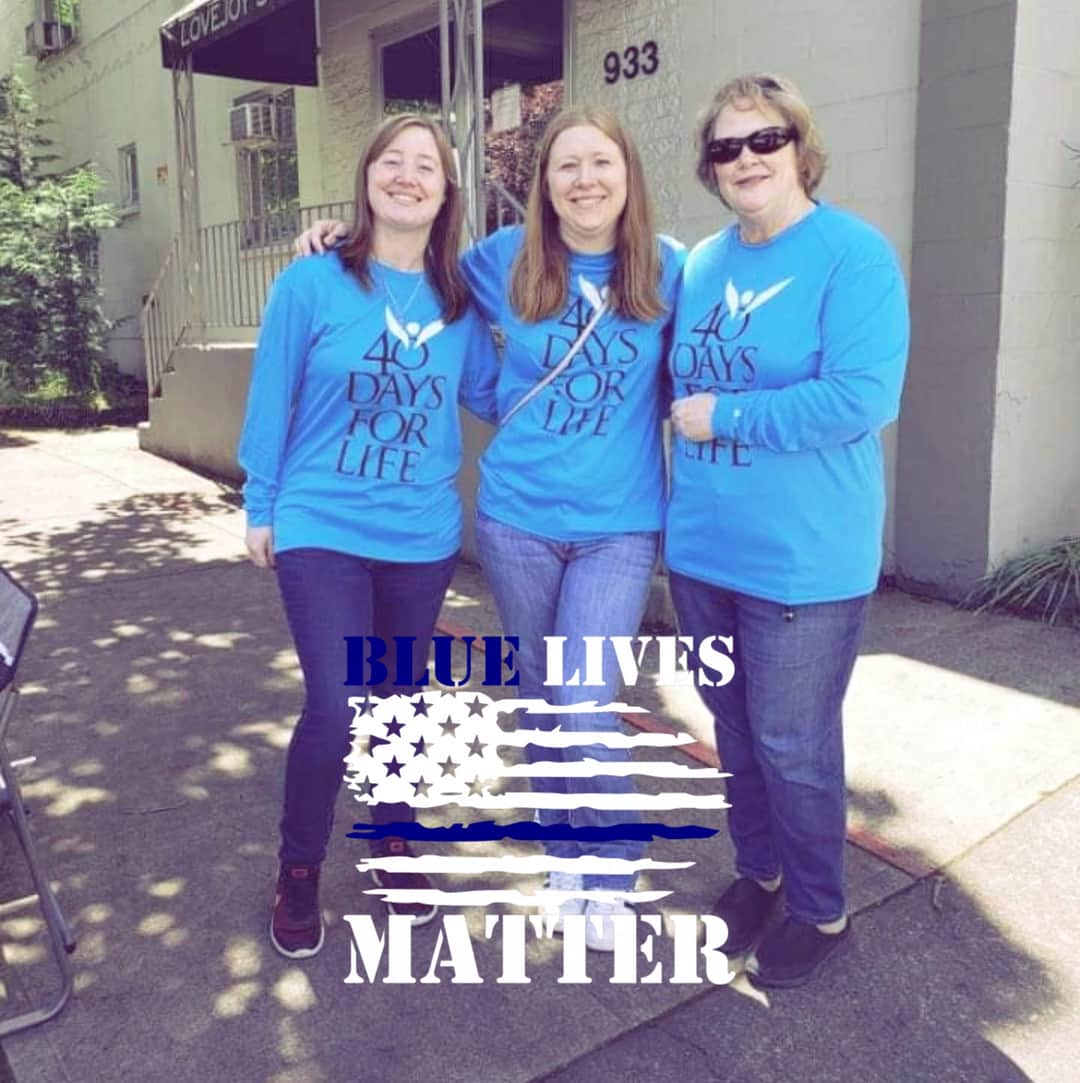 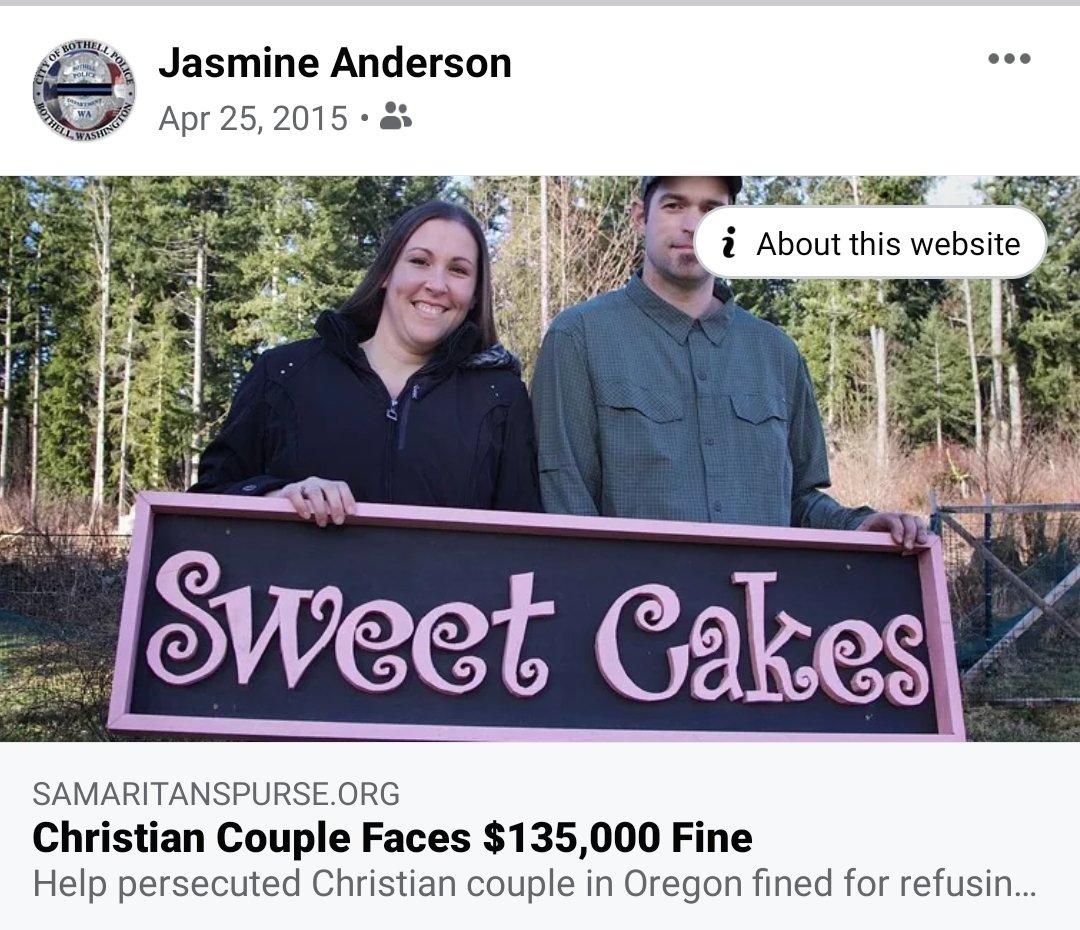 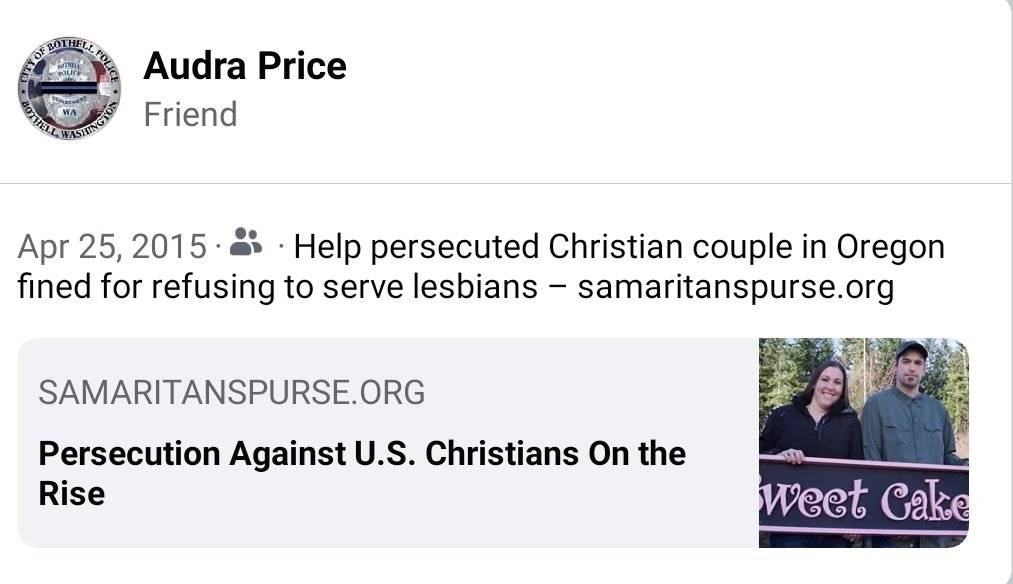 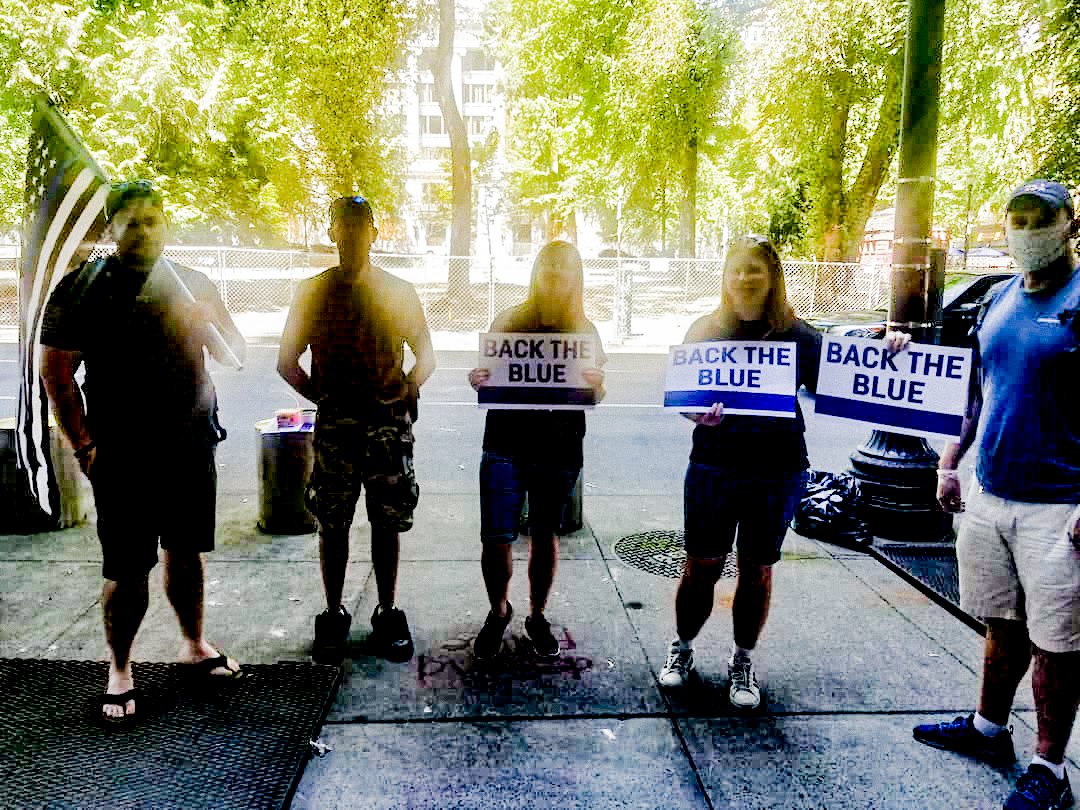 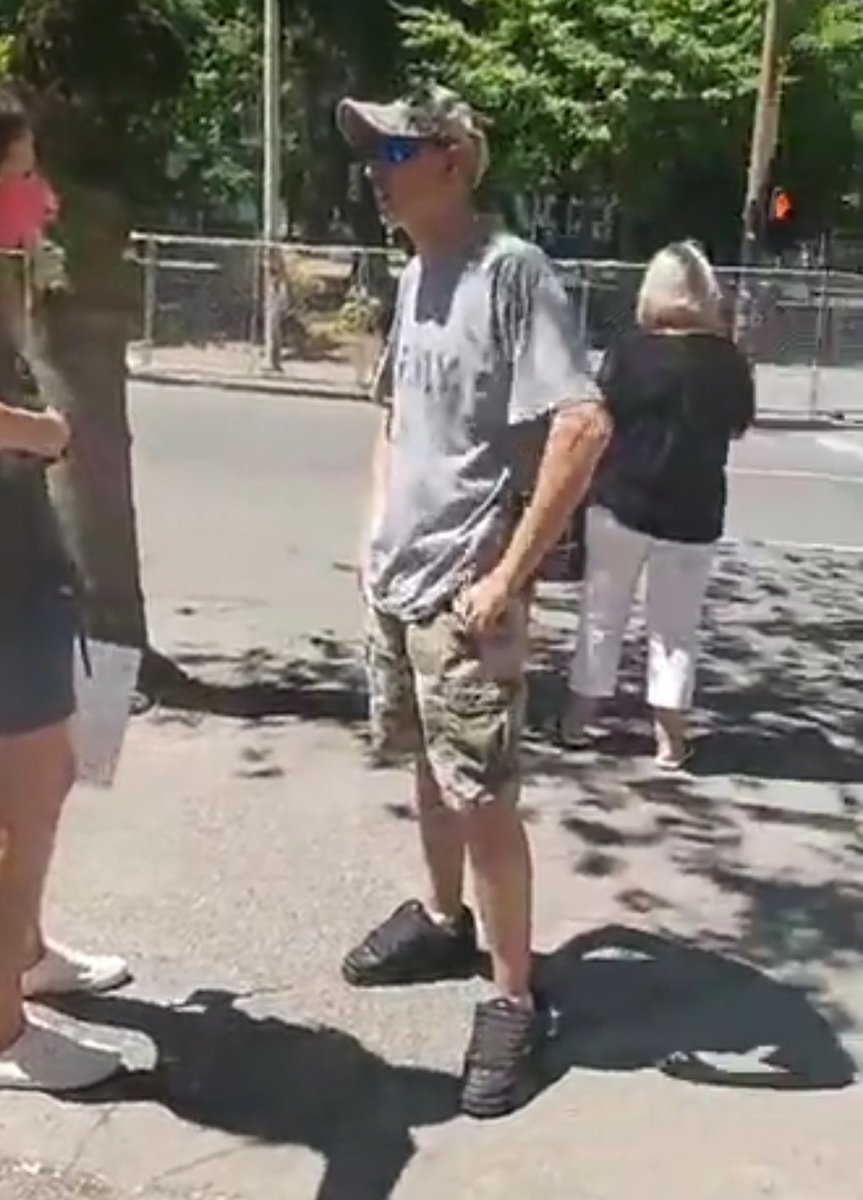 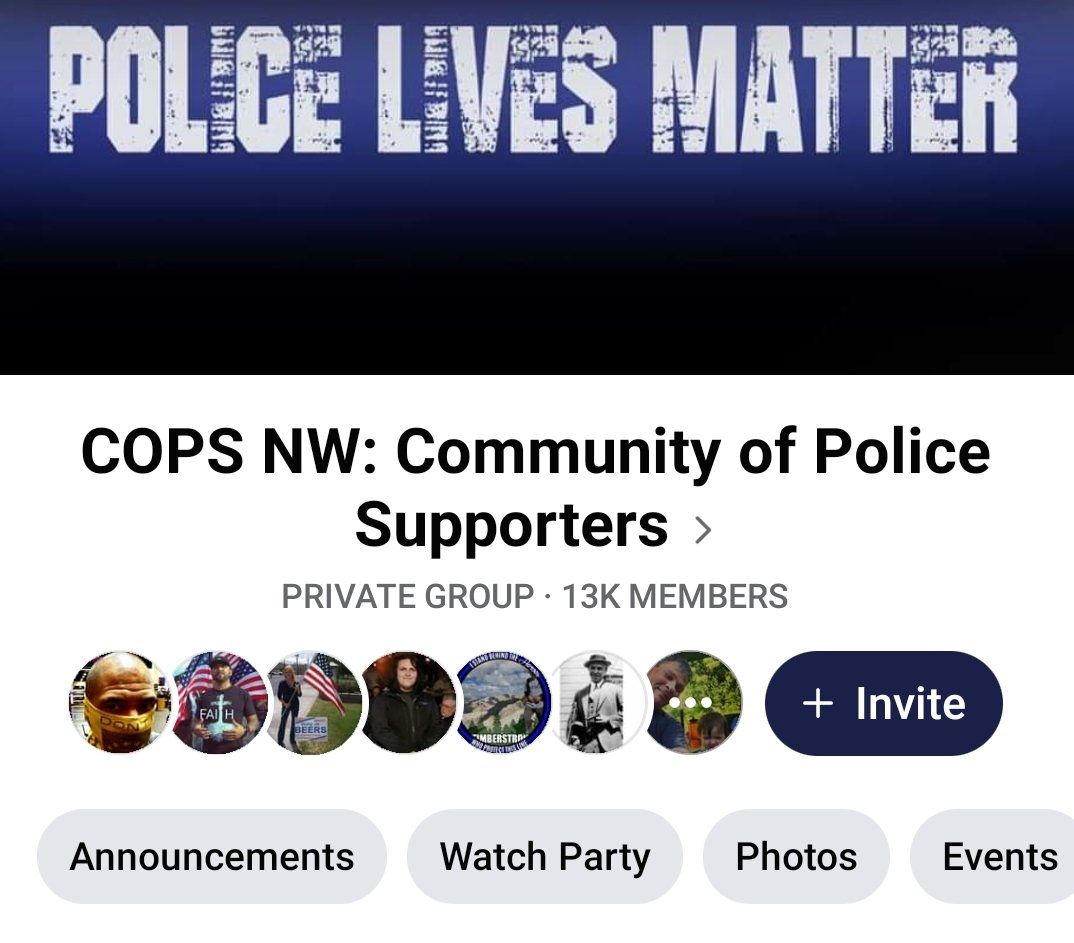 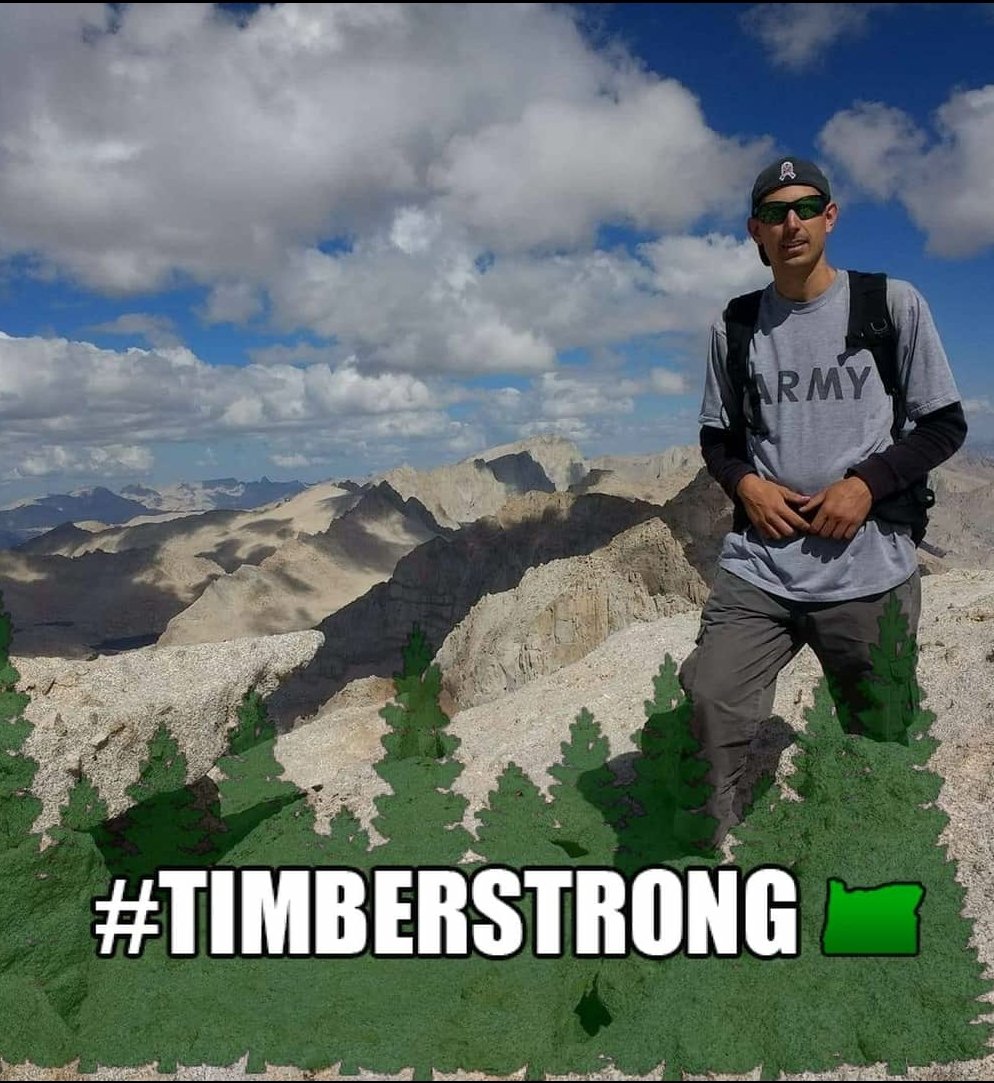 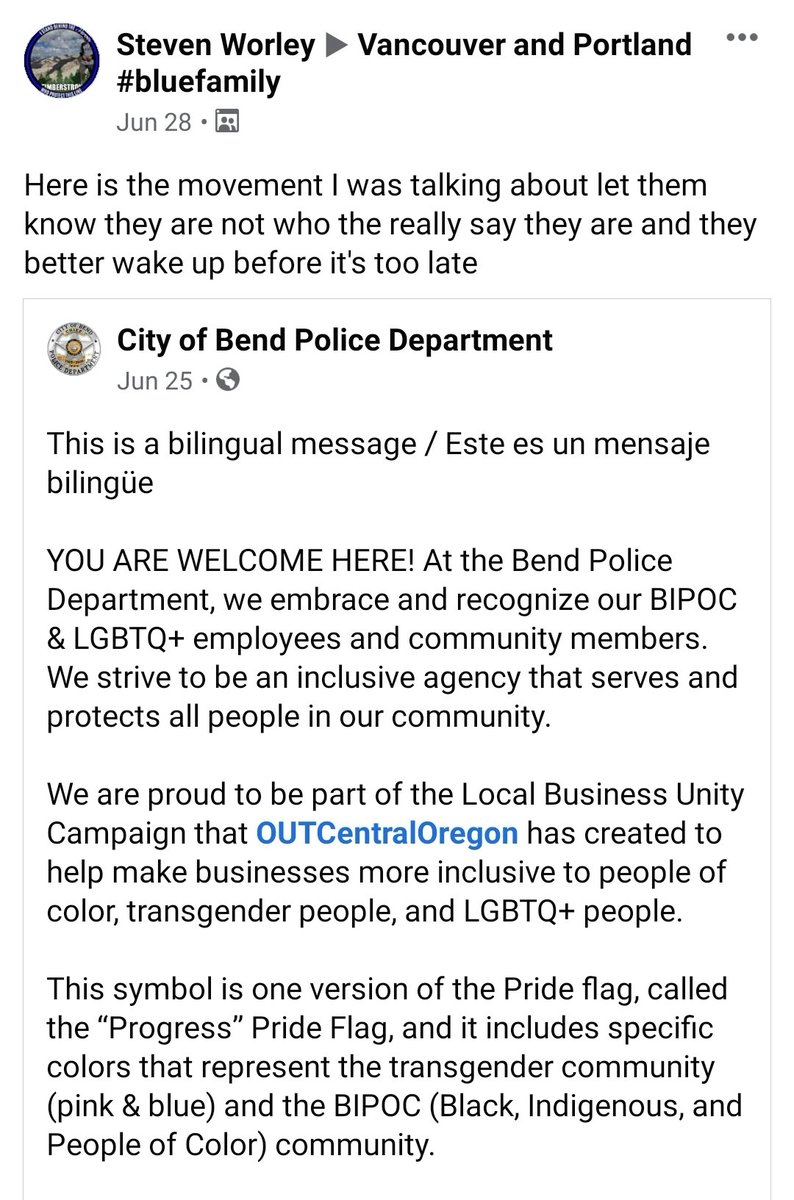 4/Lars Larson platforms many bigots and was banned on Twitter for justifying the murder of #AndreGladen by Portland Police. Andre was legally blind and in a hospital gown after released from hospital after mental breakdown. Audra Price was brought on show and lied up and down.
5/Ara Almosa with this group. She become known because she organized bigots to go to #PDX. Shes Facebook friends with 2 nazis & shared nazi propaganda(white lives matter).She is organizing event Sunday to keep feds in #PDXprotests https://facebook.com/events/s/keep-the-fedpolice/280407163050088/?ti=cl 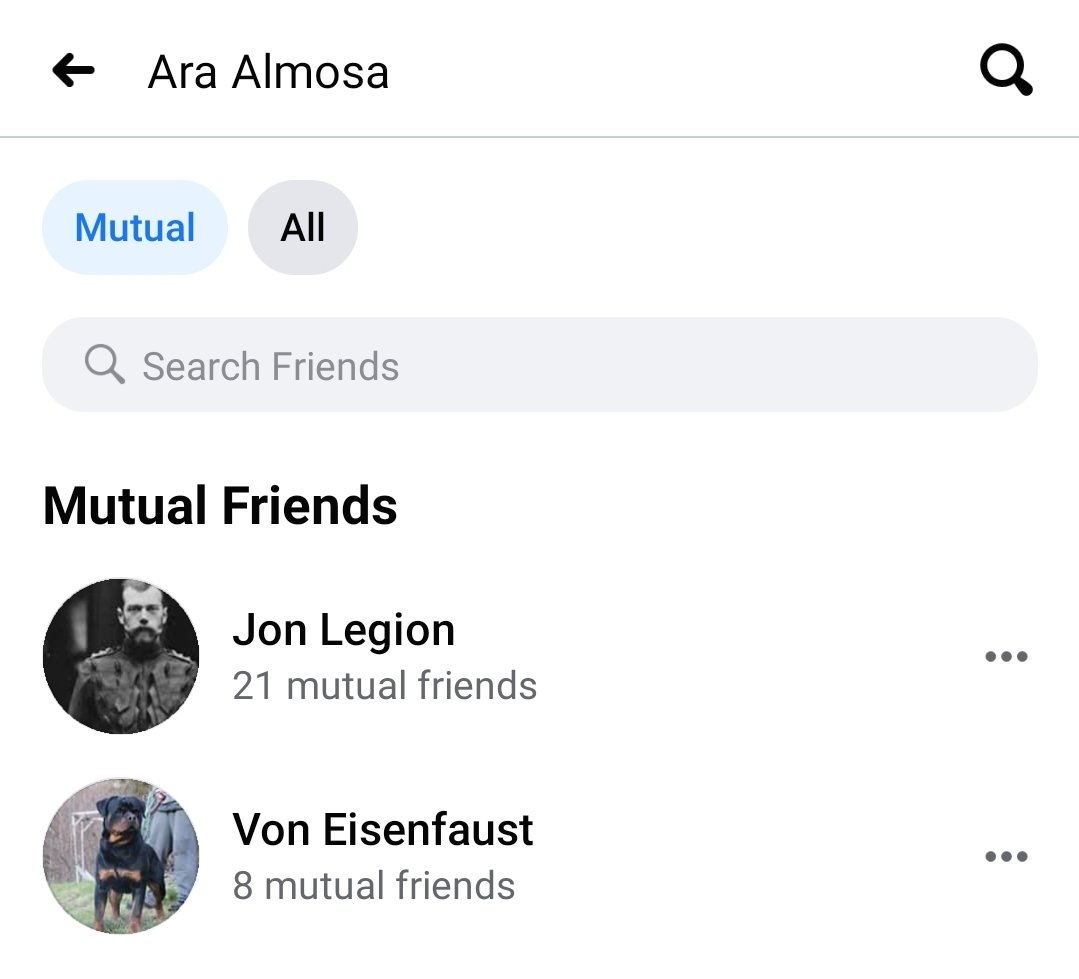 6/ Shelby Follet which appears to not be too bigoted and member of LGBTQ community, but has been dressing like #antifa and livestreaming at #PortlandProtests. They did a photoshoot inside central precinct with cops after getting them pizza.
#FedsOutOfPortland
7/ Most important, the Portland Police used a propaganda PR video showing community support for police, using almost all visuals from this small group of bigots. Portland Police quickly removed the video. 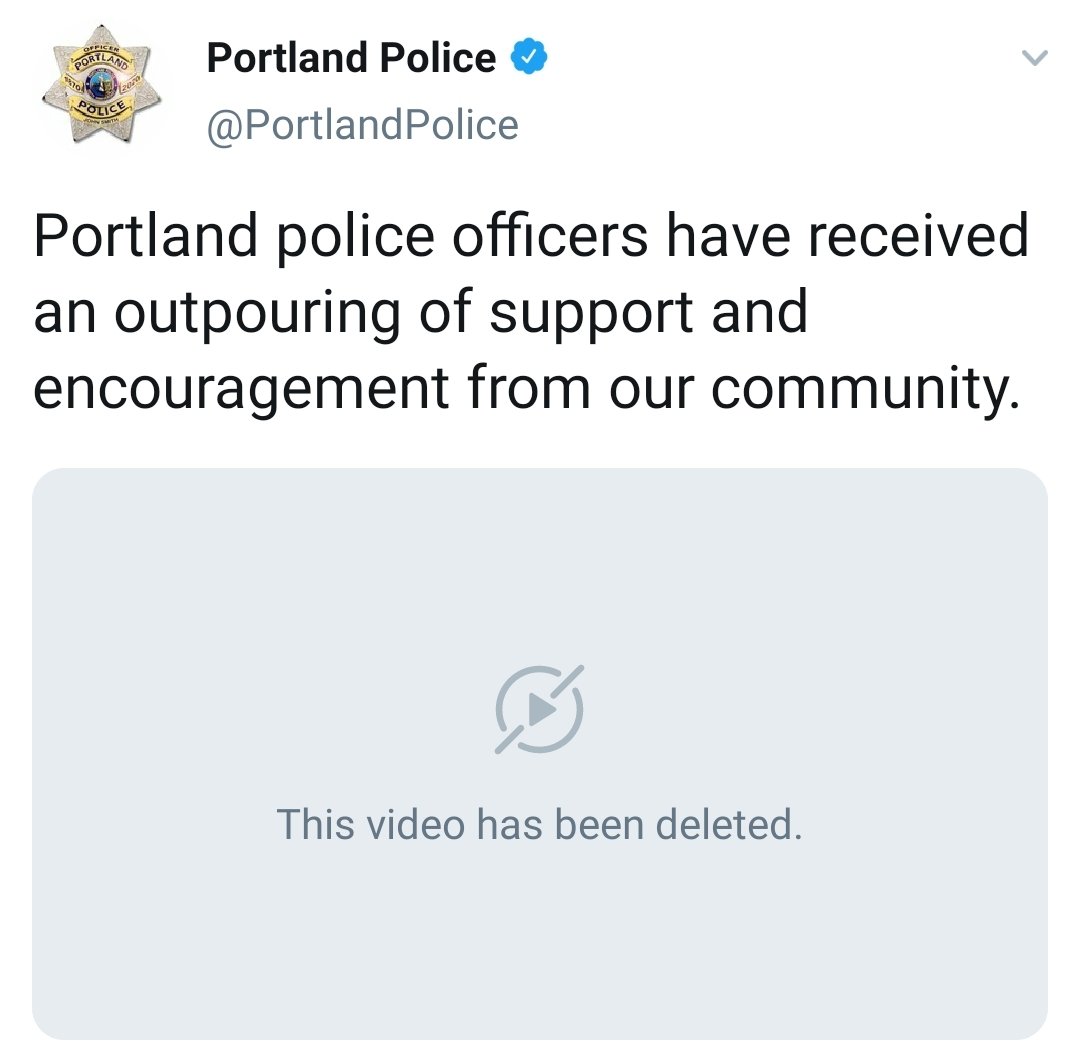 You can follow @Johnnthelefty.
Tip: mention @twtextapp on a Twitter thread with the keyword “unroll” to get a link to it.