Read on Twitter
Hi! I have a long post today so, strap in. It's about the abductions in Portland.

Fight back against bigotry, injustice and inequality. Make your donation to the ACLU today. 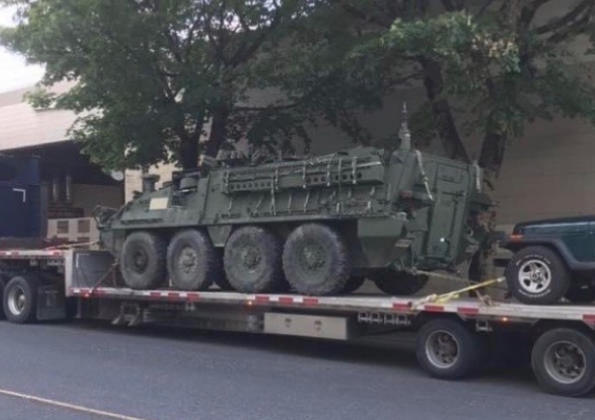 BORTAC pulls additional motorists from their vehicle into a cloud of teargas:
https://twitter.com/LindseyPSmith7/status/1285872974847897600

President Donald Trump offered few details when he announced this week that the government will dispatch hundreds of extra federal agents to Chicago and Albuquerque, New Mexico, to fight an uptick in...

https://www.nbcchicago.com/news/local/surge-of-chicago-federal-agents-leaves-many-questions-unanswered/2310581/
That's the end of the document I received. I ask that you share this with absolutely everyone you can, or even copy it and post it to your timeline directly in order to disperse where this originates from. @ absolutely everyone you can.
Apologies for tagging in a ton of people now but, this is very important.

I'm blanking on good accounts to @ with this but, more will follow when I can look at my following list.
Once again, I cannot share details on where this originates from. This is to protect my sources. I CAN, however, confirm that these are real, that these come from real people that are investigating on the ground, and the links provided prove what they say.
You can follow @KenudaTwitch.
Tip: mention @twtextapp on a Twitter thread with the keyword “unroll” to get a link to it.