Alberta doctors agreed to meet the government’s demand to cap physician spending at 4.57B. That offer has been sitting on Shandro’s desk for 19 days.

Why didn’t Shandro accept it or at least offer a counter proposal?

https://edmonton.citynews.ca/2020/07/15/alberta-doctors-put-forward-new-offer-to-government-take-yes-for-an-answer/
Alberta doctors started negotiating in November, but has had 6 proposal shot down by Shandro. Before negotiations began, Shandro introduced legislation to tear up the contract with Alberta doctors should negotiations fail. https://www.cbc.ca/news/canada/edmonton/alberta-omnibus-bills-1.5338632
Alberta government plans sweeping changes through 2 omnibus bills | CBC News

The Alberta government on Monday introduced two pieces of omnibus legislation containing sweeping changes that include ending a ban on using replacement workers during labour disputes and controlling...

Section 40.2 of Bill 21 is important as it was then amended just a few months after it was created.

It was amended by Bill 30, which allows the government to sign contracts with private corporations to deliver healthcare to patients (section 20.1 of Bill 30). 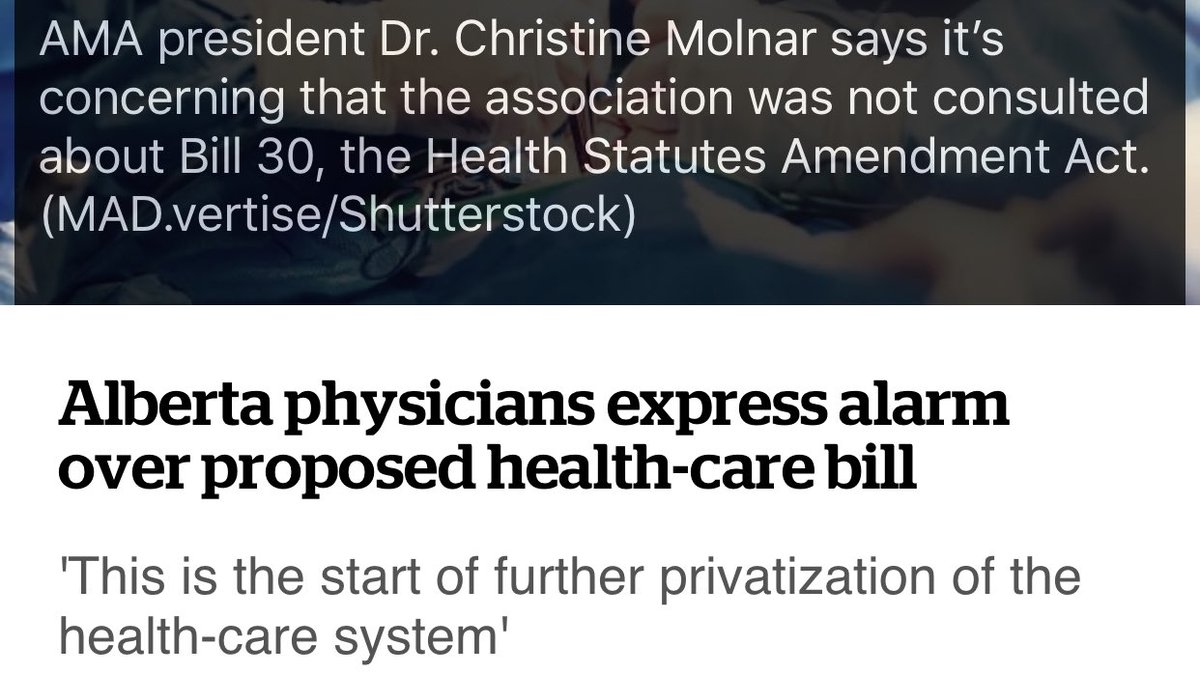 So Bill 21 (section 40.2) ALLOWED contracts between Alberta doctors and government to be torn up.

But Bill 30 amended section 40.2, to PREVENT contracts between private corporations and government to be torn up.

Bill 21 and Bill 30 are both omnibus bills: bills that cover a number of diverse or unrelated topics. 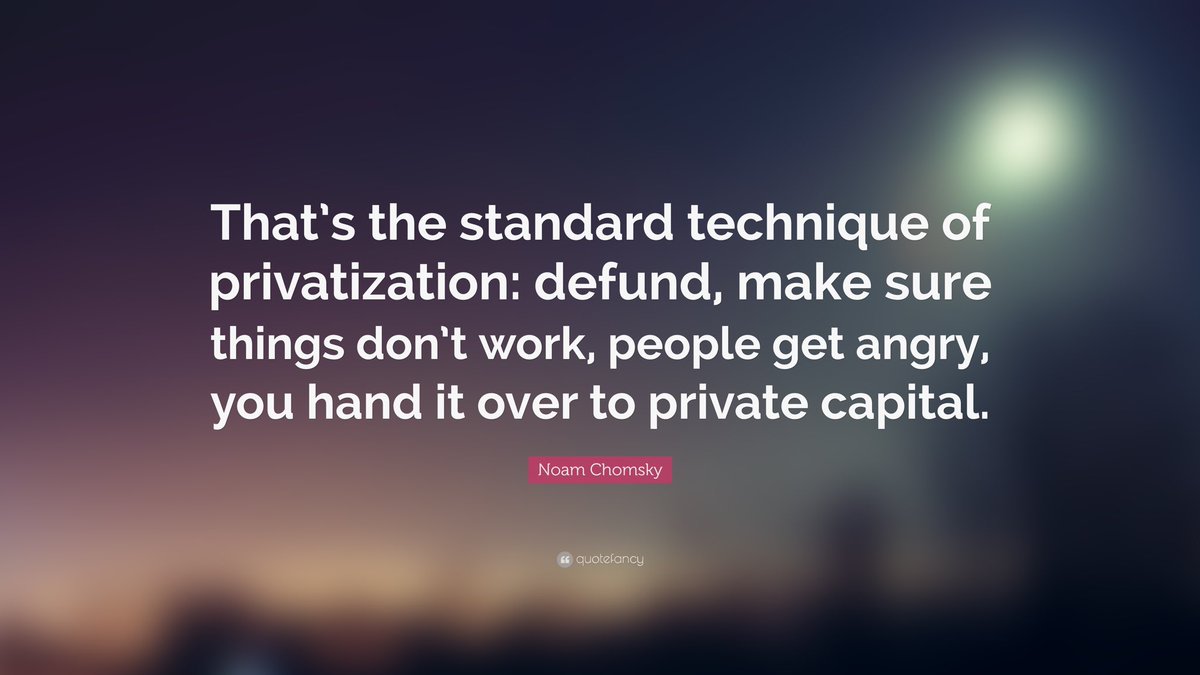 Bill 30 was introduced AFTER Alberta doctors July 1st proposal to meet Shandro’s demands for cost-savings. So it begs the question:

Why didn’t Shandro accept it or at least offer a counter proposal? Why push forward with Bill 30 instead?

PRESIDENT'S LETTER: I have received a number of emails regarding Bill 30 and my President’s Letter from yesterday. Thank you for that feedback. It is unacceptable that the Alberta Medical Association...

https://www.albertadoctors.org/services/media-publications/presidents-letter/pl-archive/no-consultation-with-ama-on-bill-30-dev
Why attack doctors now, during a pandemic?

Is Shandro using the pandemic and failing economy under the UCP as a way to distract us from his ultimate plan all along? 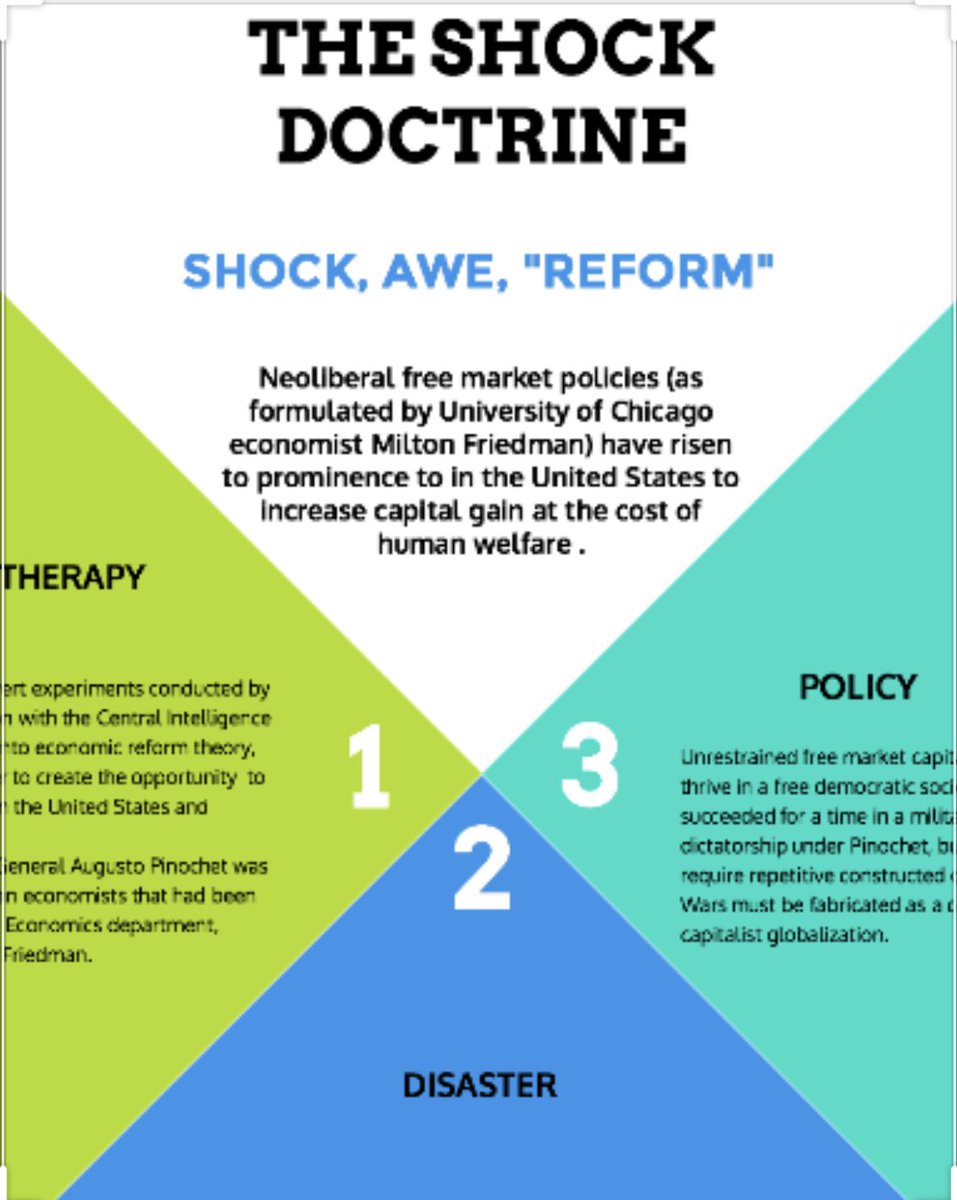 What if the attack on doctors during a pandemic during a rising debt load and economic crisis was the perfect distraction to introduce Two Tier healthcare.

One Tier for the Rich, who pay high taxes and want conservative policies that give them access to better, faster service.

The Tier for the Rich will skim the most-profitable, efficient cases, and dump the slower, complex cases with the most complications onto the Public Tier for Most Albertans. In exchange, the Public Tier will lose staff like anesthesiologists and nurses, leaving it understaffed. 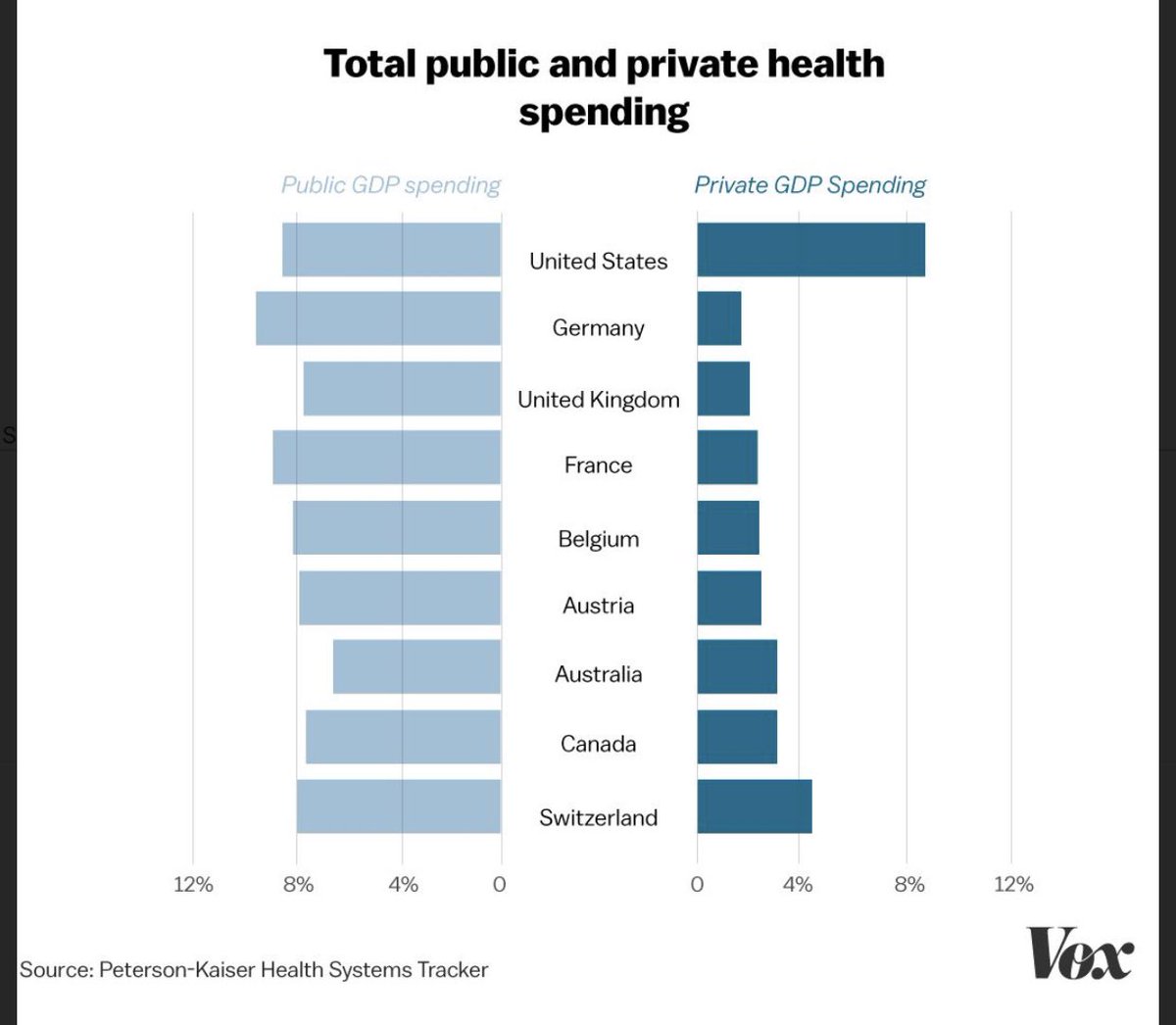 Private health insurance companies will begin selling plans to improve access and choice for the Tier for the Rich.

So Bill 30 is the Trojan horse that will allow private corporations and private insurance companies to profit off Albertans taxes and illness.
#WealthCare 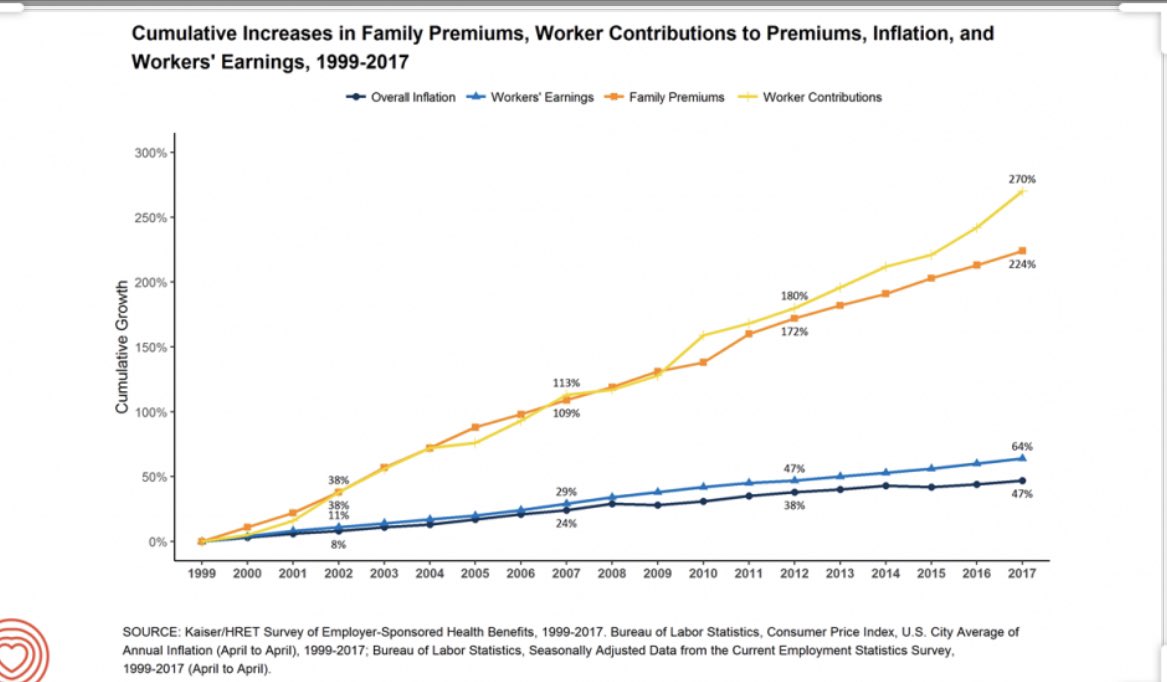 And if you didn’t know, Shandro owns shares in a company that brokers private health insurance plans to employers. A company owned by his wife.

So why attack doctors now, during a pandemic? If it’s cost-savings, why push Bill 30 instead of negotiate with Alberta doctors? 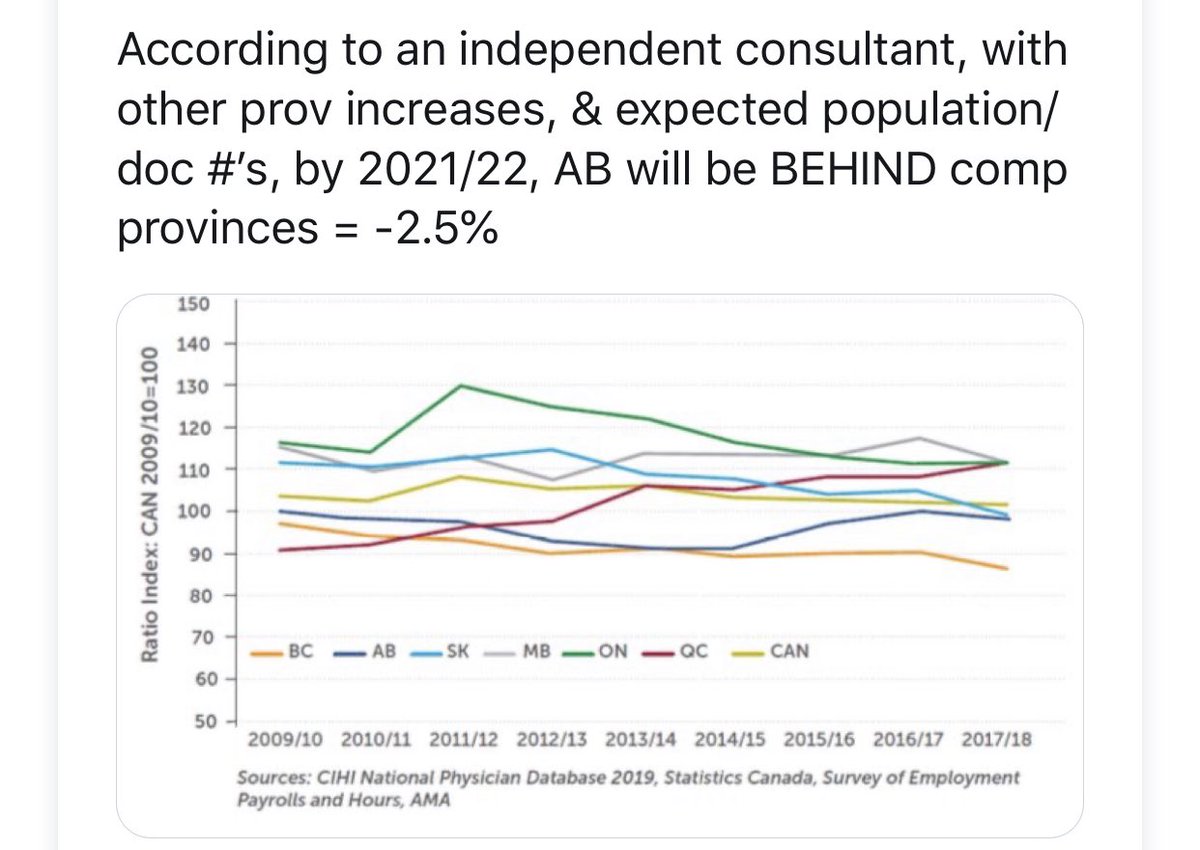 Because talking about doctor compensation is a distraction while we are distracted by #COVID19 and #AlbertaRelaunch. 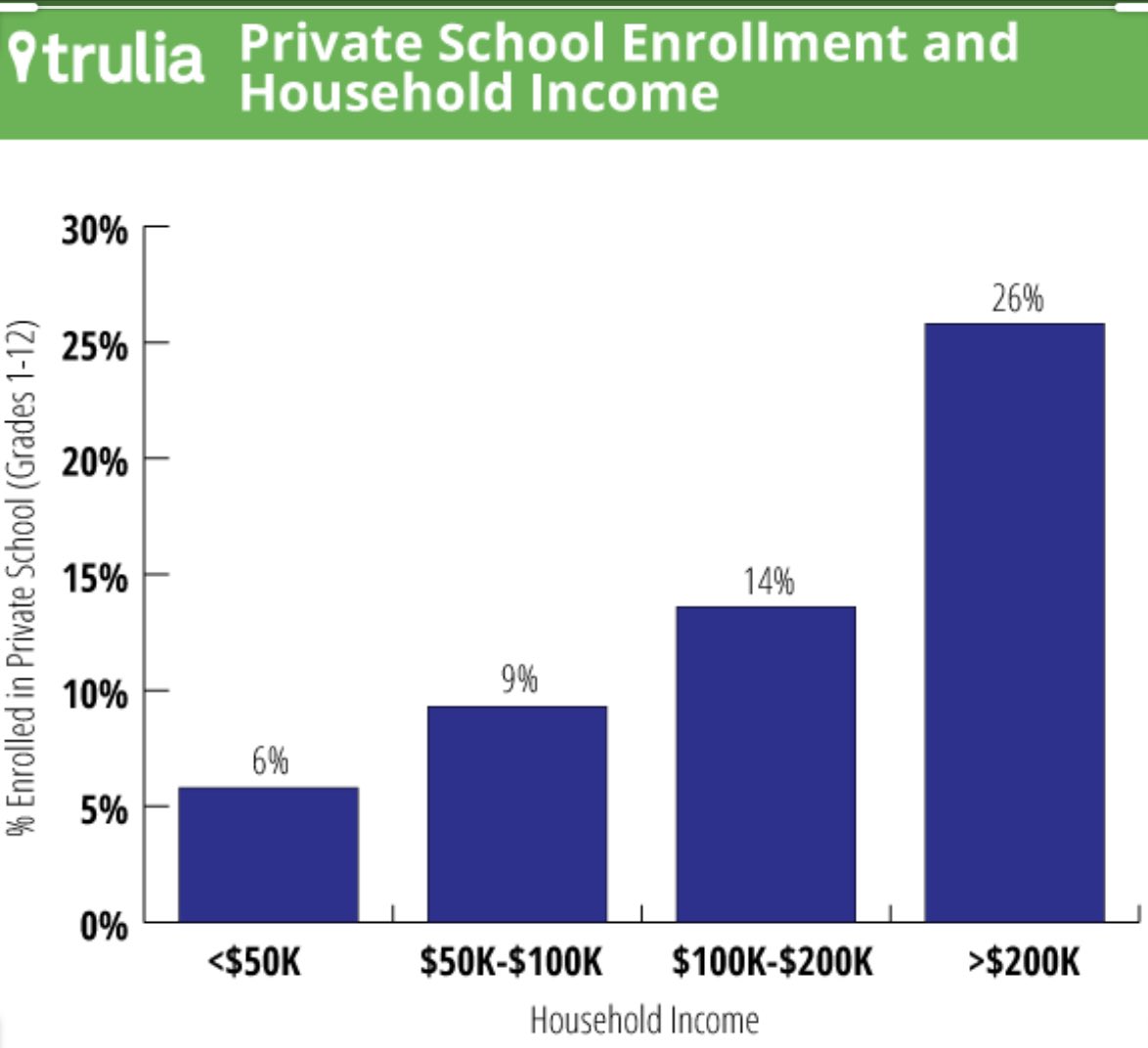 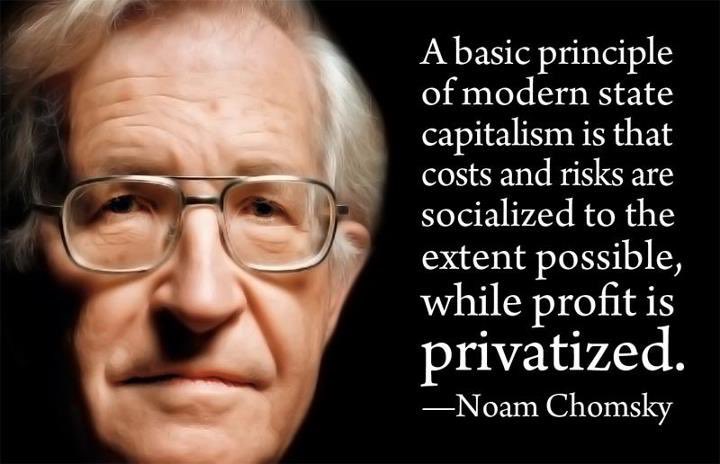 “In the end, Klein's ambitions for massive health care reform were blunted by pushback from the federal government and the Alberta public” https://www.cbc.ca/news/canada/edmonton/opinion-doctors-heated-dispute-with-kenney-government-a-creature-of-politics-and-history-1.5652934
OPINION | Doctors' heated dispute with Kenney government a creature of politics and history | CBC...

So government pays less for public services, while the rich could get better choice/access. And private health insurance and corporations could profit.

And Albertans pay more for less.

#AbLeg #cdnpoli
If you want to know how we can stop The UCP Shock Doctrine watch this and please retweet and share! 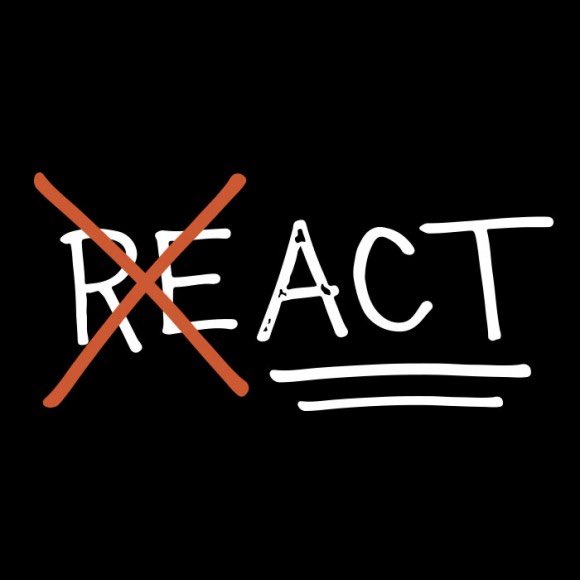 You can follow @dr_oru.
Tip: mention @twtextapp on a Twitter thread with the keyword “unroll” to get a link to it.