MUGHAL EMPIRE IS THE MOST HYPED IN OUR TEXTBOOKS
INSTEAD OF CONDEMNING THE RULE OUR BOOKS MORE OR LESS GLORIFY THEM !

In India, the Mughal Empire was one of the greatest Harrassing empires ever. The Mughal Empire ruled hundreds of millions of people. India was made to be united under one rule, and had very long Years
during the Mughal rule. There were many Muslim and Hindu kingdoms split all throughout India until the founders of the Mughal Empire came. There were some men such as Babar, grandson to the Tamerlane and t Genghis Khan from
the northern region of Ganges, river valley, who decided to take over Khyber, and eventually, all of India.

There was Someone Extra Intelligent Claimed that Mughals Were Indians ?
Well
First, that the Mughals thought of themselves as Indian or, at the very least, Indianised.
Second, that they made India “rich”. Third, that they wisely invested in “infrastructure”. Fourth, that unlike the British who extracted wealth
These Claims are hypothetically Incorrect because to rule and Control you need to invest in Infrastructure
For Military Coordination
Let us dissect these claims.

The first claim of the Mughals indigenising is unexceptionable though it will require another piece to take down.

“Rich” and per cent share of world GDP don’t exactly go hand in hand. Let's take the three richest countries in the world; 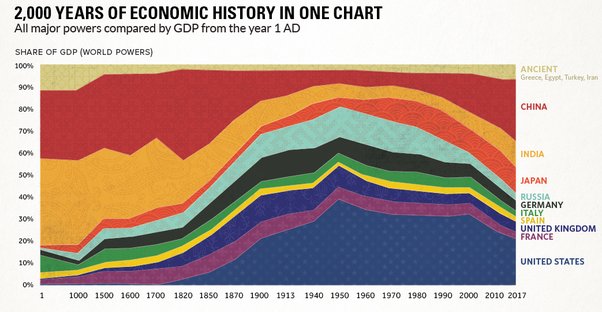 this usually rotates between Lichtenstein, Luxembourg, Qatar, Norway, Macau, Switzerland and Monaco — all extremely wealthy with a very high standard of living. Yet, their share of world GDP is negligible. 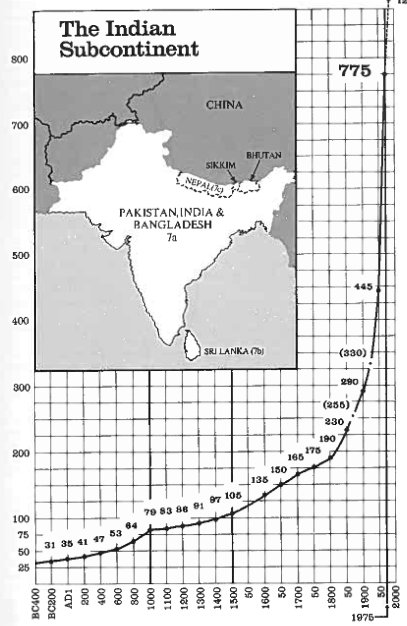 India and China, on the other hand, are two of the three biggest economies

What one needs to look at then is the GINI Coefficients and per capita incomes of the period, best explained in Ian Morris’ The Measure of Civilisation: How Social Development Decides the Fate of Nations.
Let's take Angus Madison’s statistics for the same period, showing a complete stagnation in per capita

in fact, India’s GDP went down from approximately 25% to 15% from the beginning of the Mughal empire to its end, with the collapse starting during Aurangzeb’s reign itself.
What then of inequality? One good measure is looking at civic architecture. In India, there is a noticeable absence of public goods — just monuments of(Most HYPED Taj Mahal ) for and by emperors Doesn't Give the Economy Valu , as contrasted to Europe during the same period -
where every form of public good can be found, from bridges, town halls and theatres, built not by emperors but by the citizenry themselves. This, as Bibek Debroy shows, was the case in Maurya and Gupta India as well.
HOW MUGHALS MADE INDIANS TO BEHAVE LIKE REFUGES (Especially Hindus )

Ruins of the Martand Sun Temple. The temple was completely destroyed on the orders of Muslim Sultan Sikandar Butshikan in the early 15th century, with demolition lasting a year. 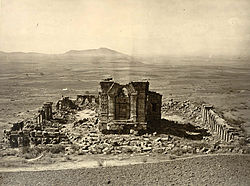 narrated in the Chach Nama mention temple demolitions, mass executions of resisting Sindhi forces and the enslavement of their dependants. The raids attacked the kingdoms ruled by Hindu and Buddhist kings, wealth plundered, tribute (kharaj) settled and hostages taken.
Numerous Hindu Jats were captured as prisoners of war by the Muslim army and moved to Iraq and elsewhere as slaves.
Historian K. S. Lal in his book Theory and Practice of Muslim State in India claims that between the years 1000 AD and 1500 AD, the population of the Indian subcontinent decreased from 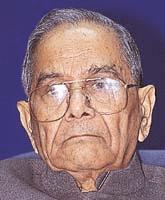 In Growth of Muslim Population in Mediaeval India meanwhile he claimed that it fell from 200 million to 120 million by establishment of the Mughal empire because of killings, deportations, dissemination, wars, and famines.

Culturally : Indian education system was very strong before Islamic Invasion, there were universities like Takshashila and Nalanda, which were destroyed and all great teachers were killed.

Before Mughals people from all around the world wanted to come to India to do their research in Philosophy, Medicine, Metallurgy, Religions and what not. But when Mughals started destroying all those such places, no one wanted to come to India,
that was a major setback and destroyed India. Before Islamic Invasion India use to be considered as knowledge hub and a big exporter.

People : As the main focus of India was always research/exploration, the military strength was very weak,
its not mentioned in most of the History text books what Indian People faced, the Islamic conquest was the bloodiest which ever took place on this planet earth. (worst than Jews Holocaust)

Ancient Cities which considered to be main hub for business and education were destroyed,
every one was killed, everyone not a single person was left.

Delhi, Charkhi-Dadri, Hissar, Meerut, Kannauj etc : Execution continued for months, everyone including childern, women, animals everybody were killed.
Actually all the areas surrounding Delhi, Haryana, West UP and Raj
We lost great number of great people in these wars, resistance from local people was never stopped and that the reason India still exists.
You can follow @Nik_Pandharikar.
Tip: mention @twtextapp on a Twitter thread with the keyword “unroll” to get a link to it.