Read on Twitter
By way of reminder, Mueller charged Stone in Jan 2019, likely aware that Barr was in to shut all the shit down before Adam Schiff and Jerry Nadler were chairs of their committees and Pelosi got The Gavel.

So they threw a minor indictment at Rog over him lying to Schiff. 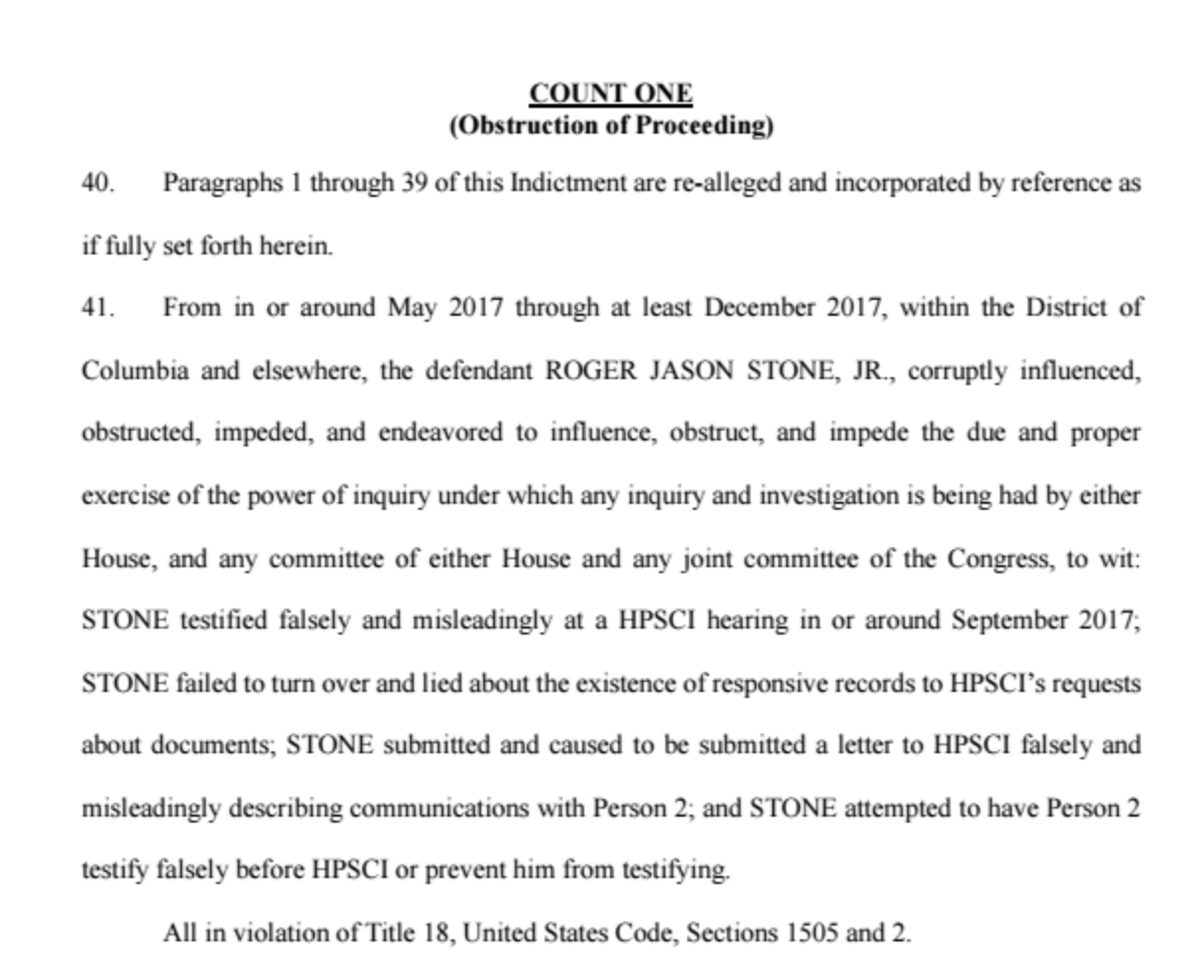 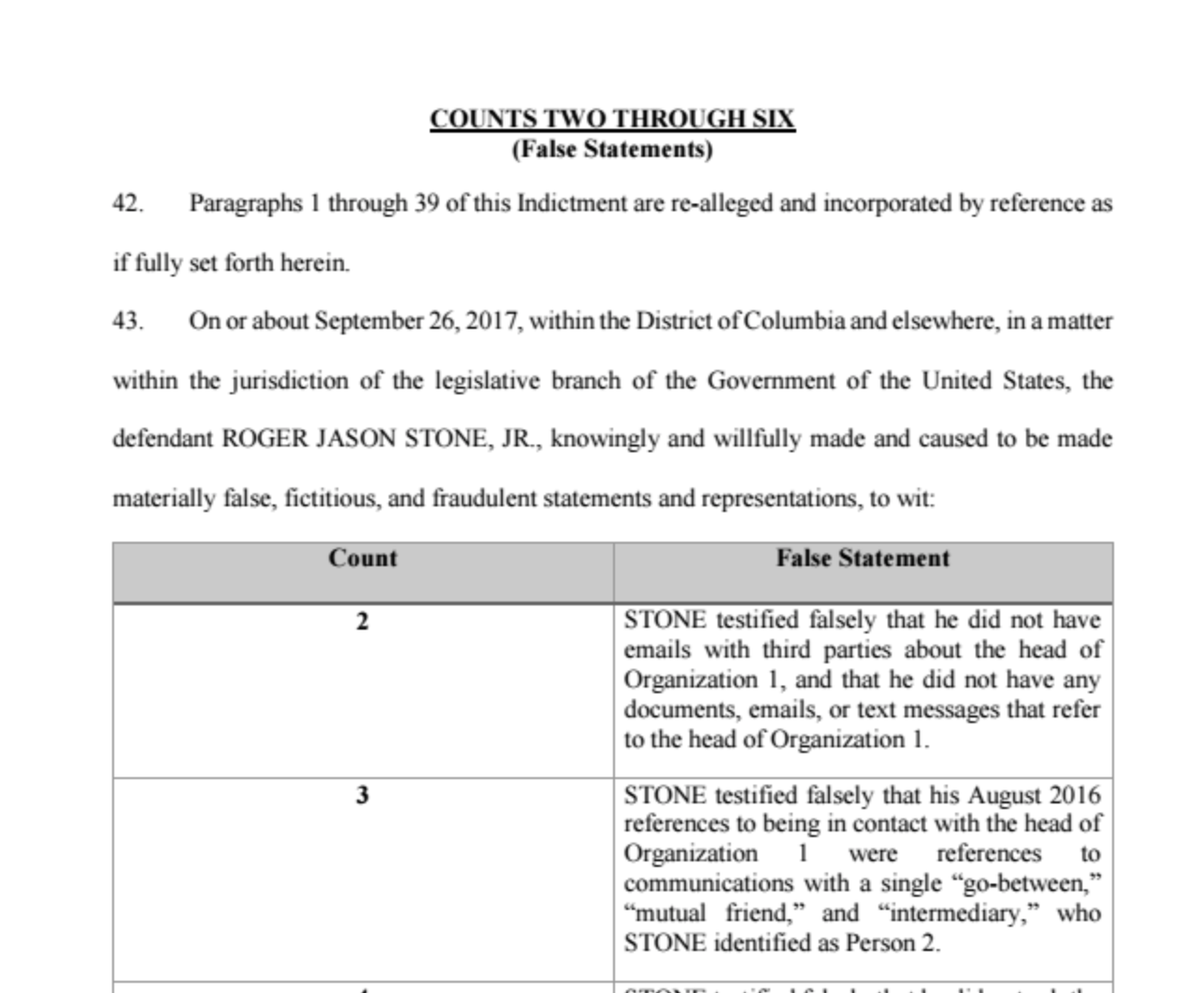 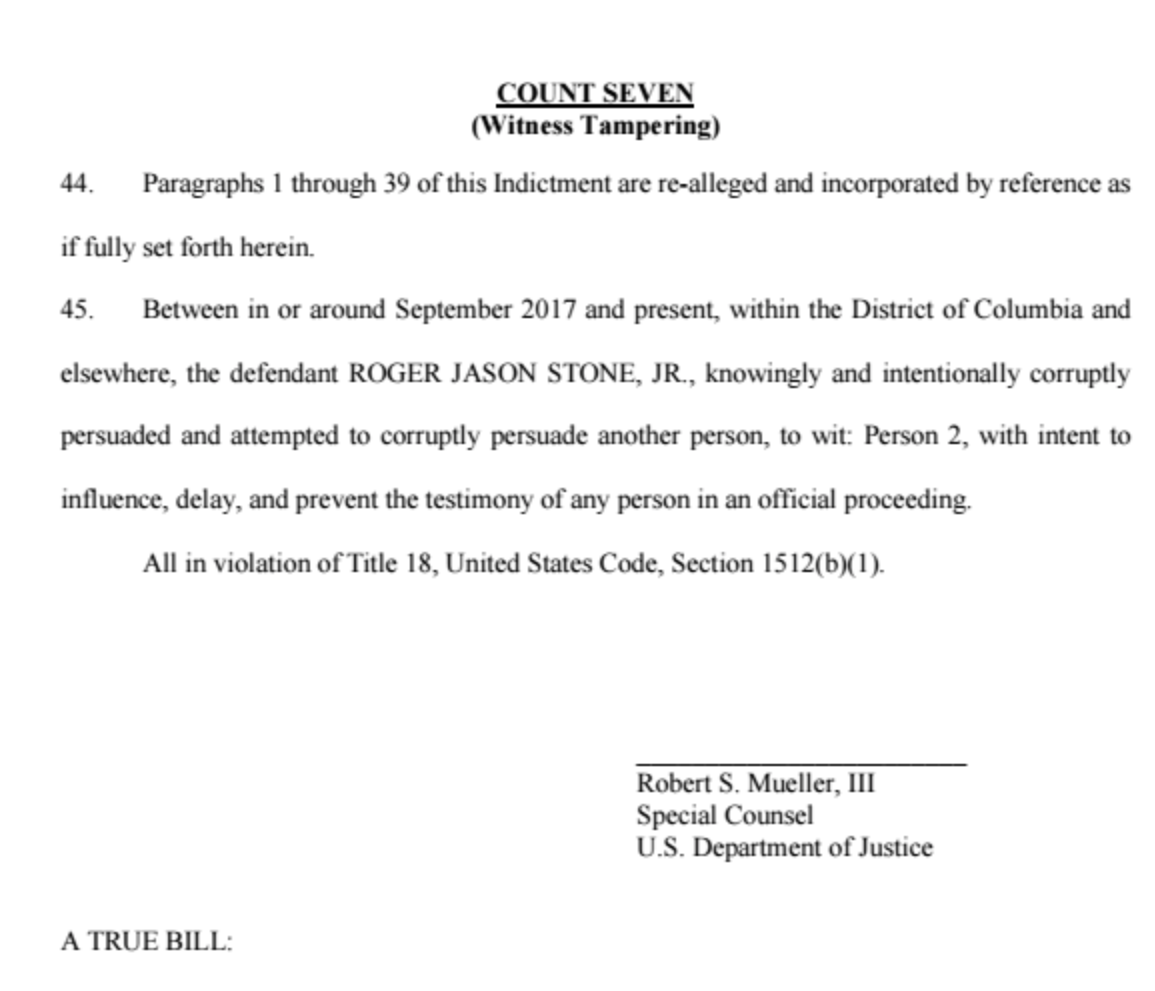 They didn't nail Roger for conspiracy with Assange (yet) or conspiracy this or that, or any of the BAJILLION felonies he's likely committed only to be overridden by counterintelligence concerns that pre-empted prosecution.

This is just for lying one time. And he lost. Badly.
THERE ARE SO MANY MORE CRIMES AWAITING ROGER STONE. All he's facing is the one time he lied to Adam Schiff and then threatened Randy Credico's dog.

But in 2017, they started an actual investigation. And it turned up REAL FELONIES on Roger. 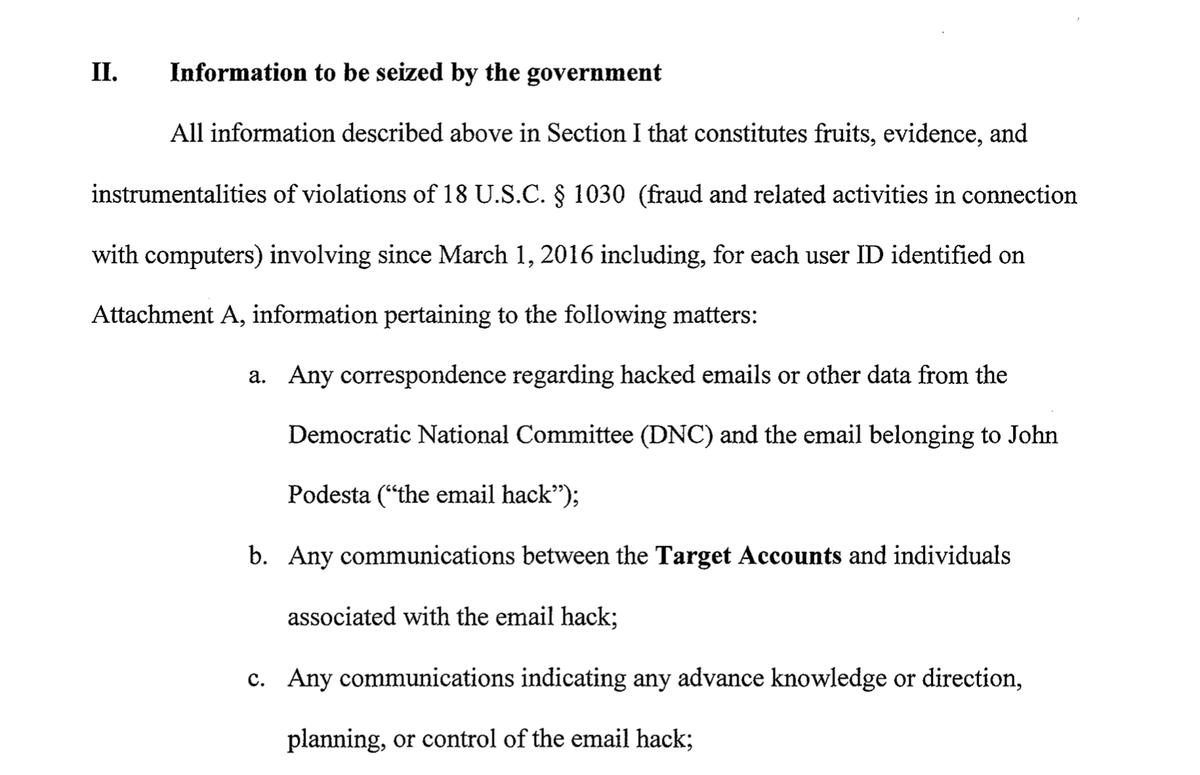 And it goes from there. 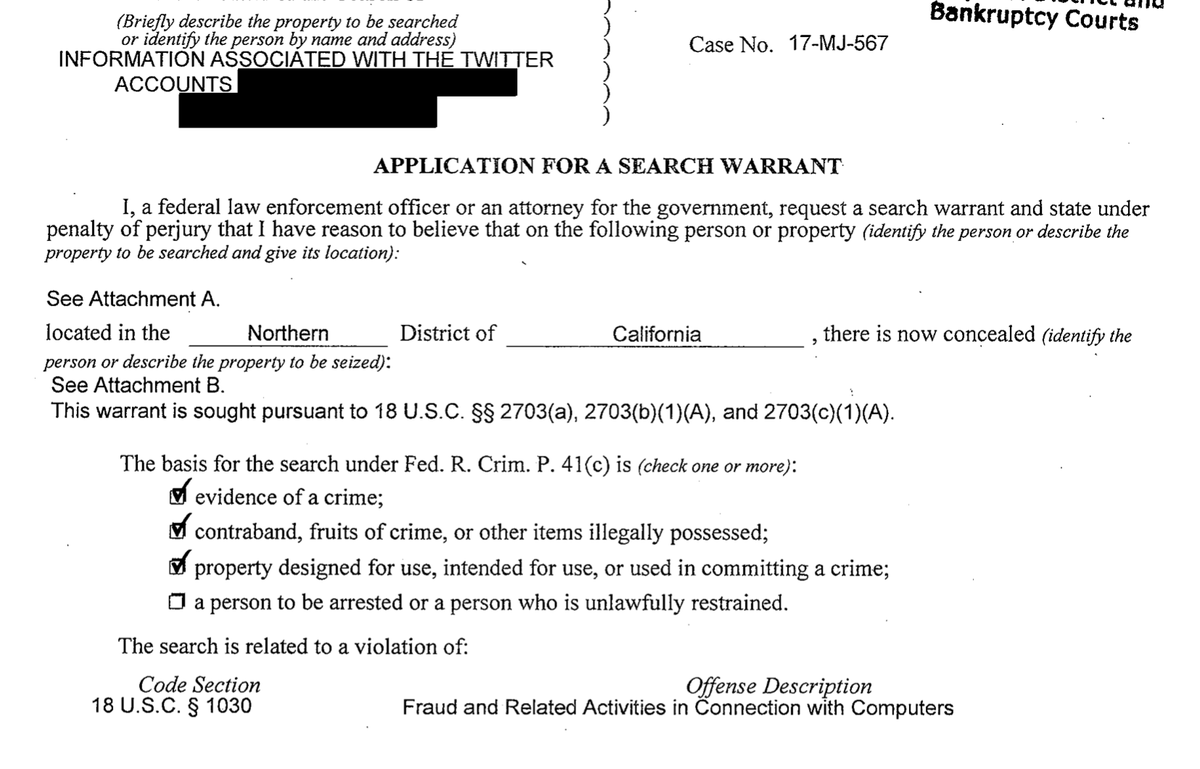 Because Roger, like a warthog missing a couple chromosomes, tried colluding with Russian intelligence over fucking Twitter DMs.

I mean. What can you say? 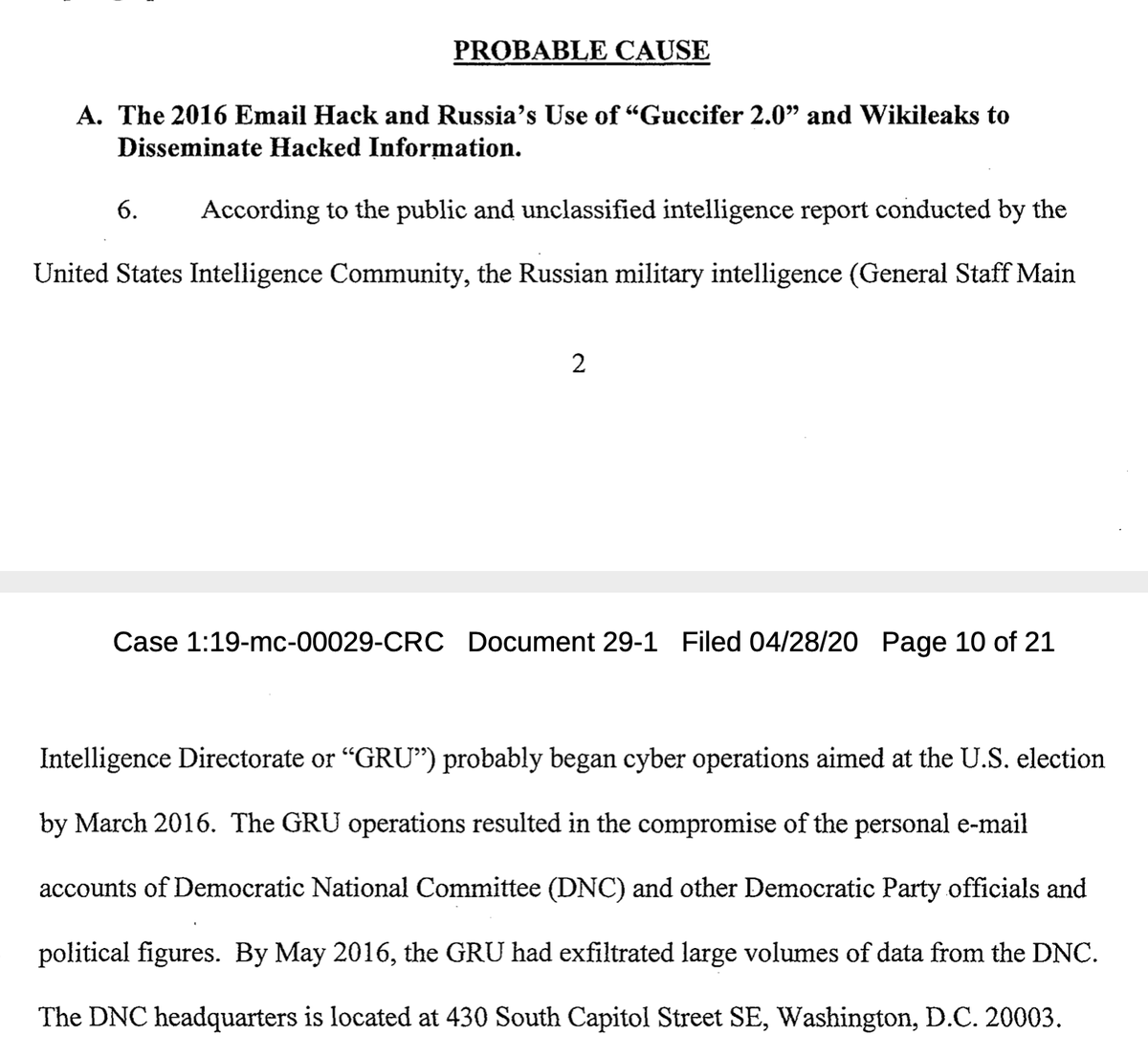 They don't even have to break out the classified intel to show you Roger was working straight with the Russkis - something that should alarm Russia *and* Rog.

And Jesus, the level of stoopid here - it's like days after Stone's buddy Manafort is giving Trump polling data to the GRU - Rog is talking right to Russian intel. 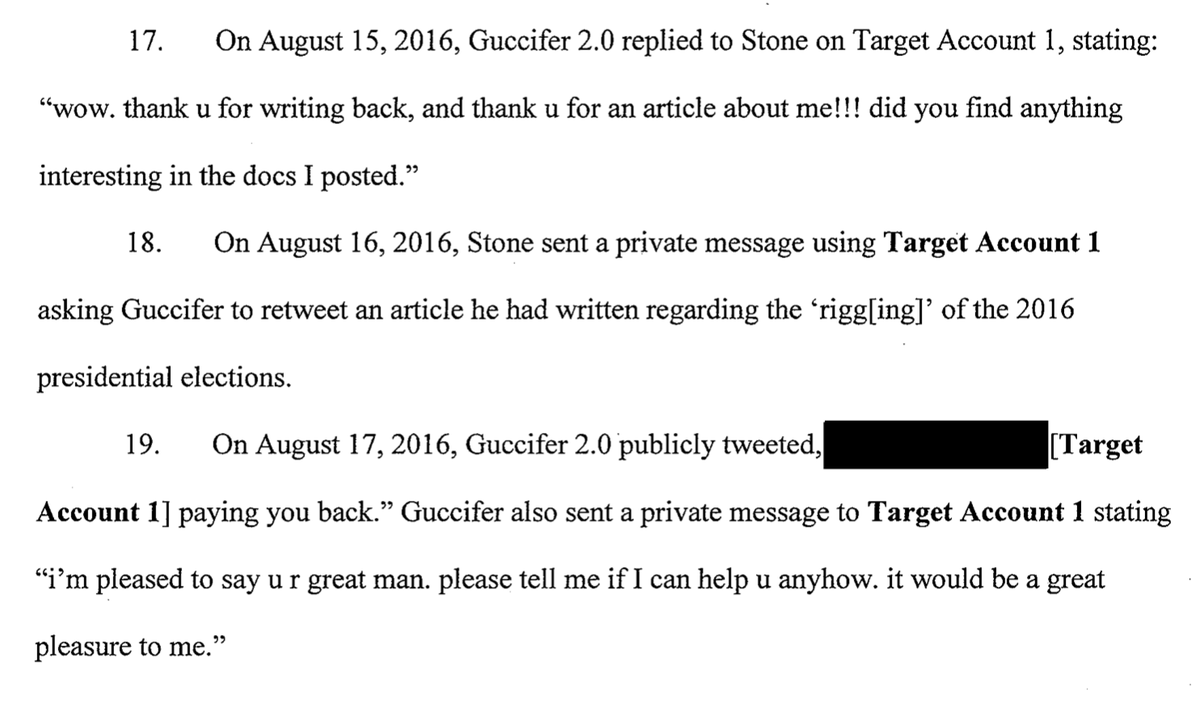 Roger's running around Florida, yapping about his conspiracy with Russian intel, Russian state media...it all ends up leading to ever more search warrants... 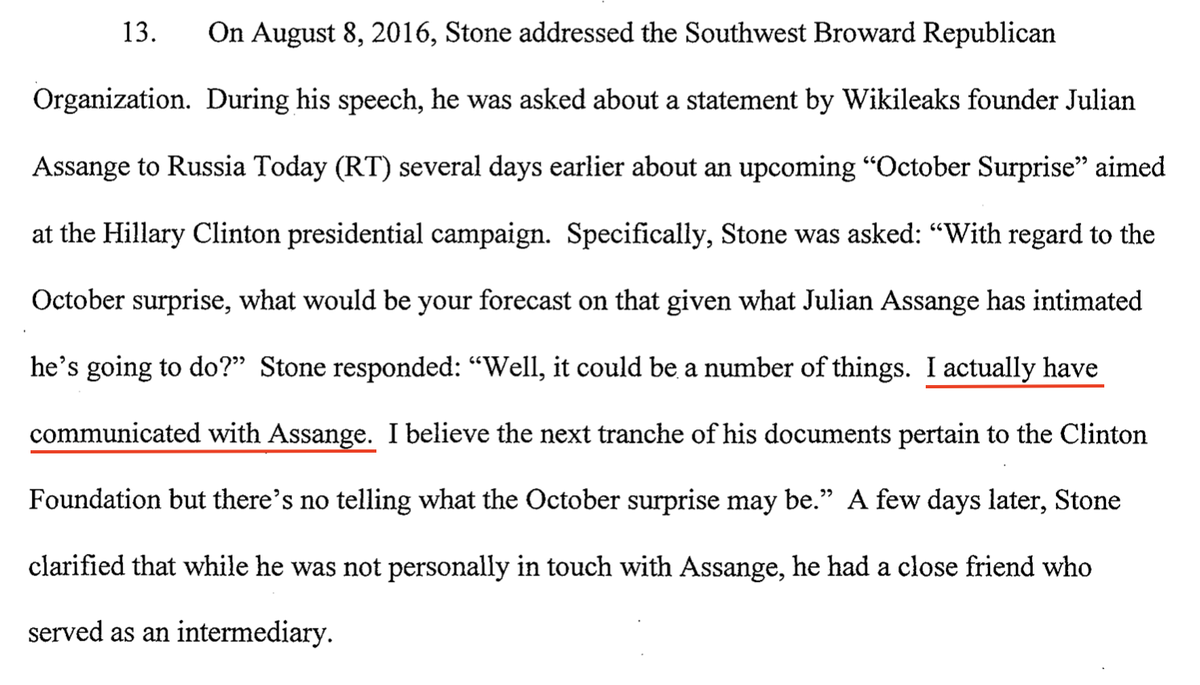 Jesus...there's so much here, you gotta let the criminal prosecutions speak. The basic are STONE WAS AT THE CENTER OF EVERYTHING WITH TRUMP, BANNON, RUSSIAN INTEL, Alex Jones, troll farms...just so much obvious stoopid.

...their whole conspiracy was on radar. The whole time.

These assholes were doing everything possible to corrupt U.S. democracy, and doing it side-by-side with Russian intel.

Of course, these knuckleheads had to tie together attacks on UK, French, Canadian and every other election just so, I dunno, EVERYONE OF THEM could get indicted by 12 countries?

Stone's crimes are not lying to Adam Schiff at a House Intel Committee interview.

They're about being a key part of the dumbest, riskiest political treason shitshow in history.

All recorded for the ages by the FBI. And many, many intel agencies. 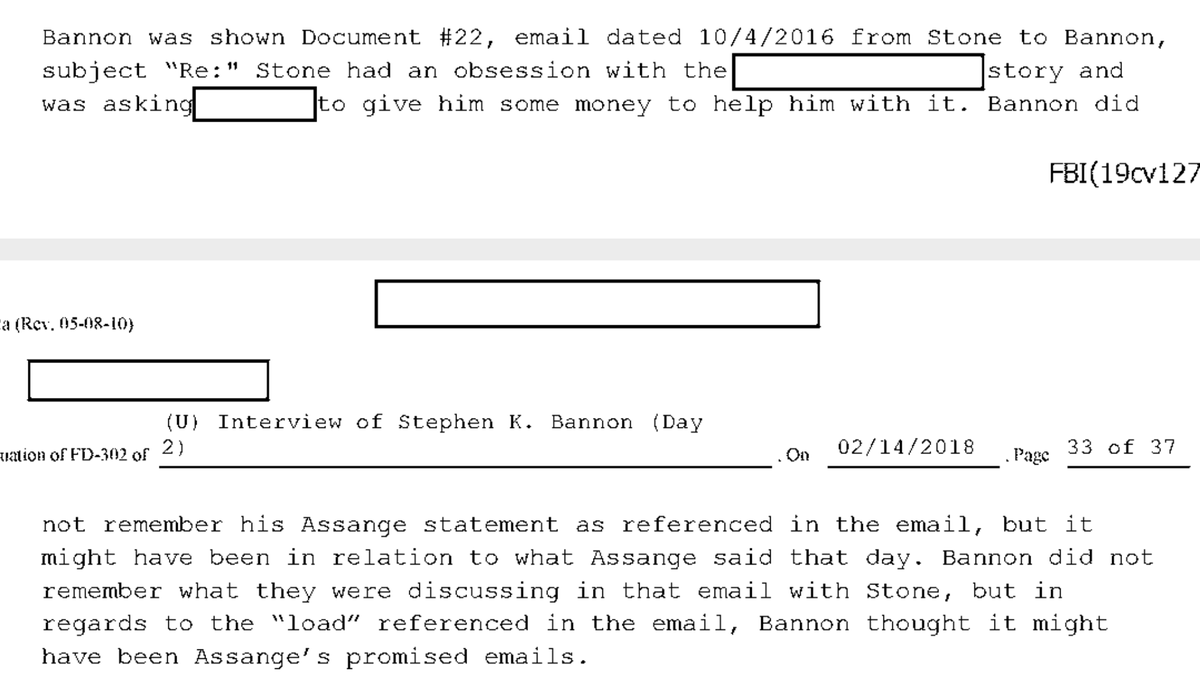 Incidentally, Bannon's interviews across various agencies (HPSCI, FBI, etc) are *adorable* in their attempts to pretend like nobody really knew Roger Stone and/or Manafort.

But over the thousands of pages, it's all revealed as bullshit.

These guys were a team. 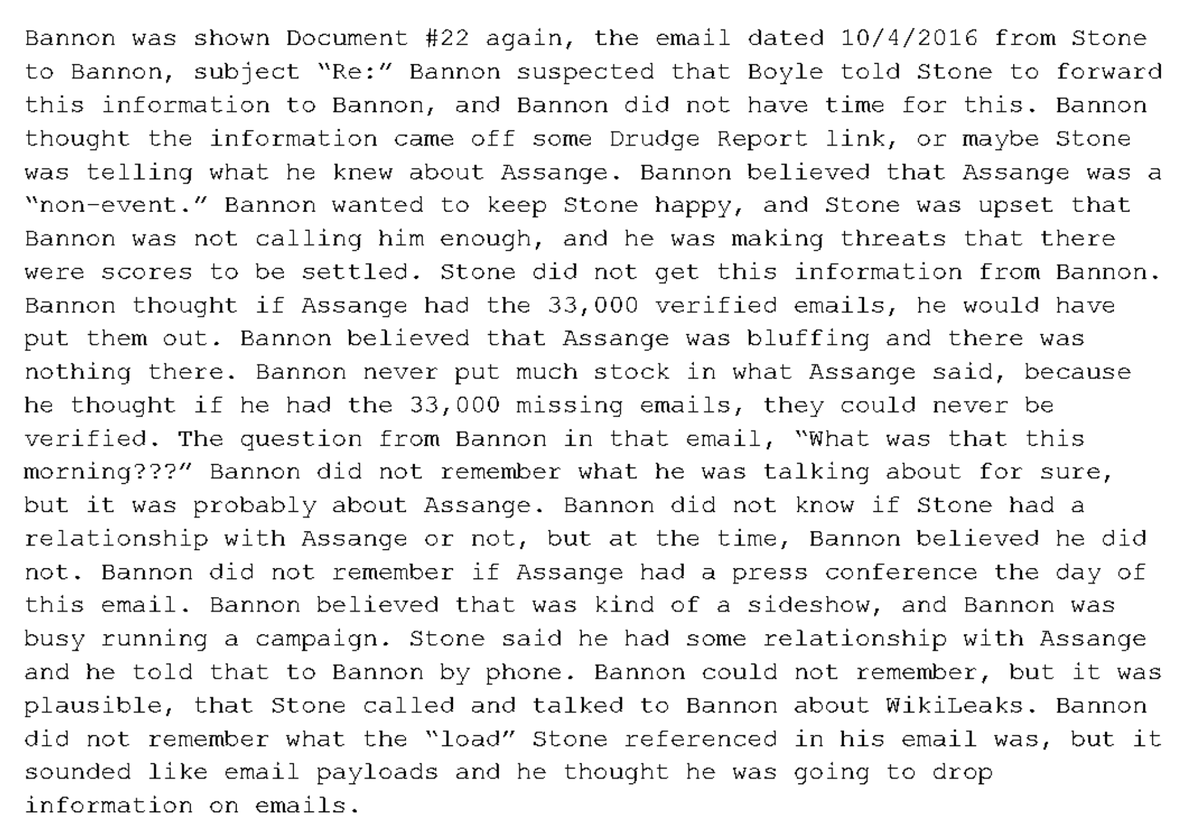 All of them. Bannon. Flynn. Stone. Mercer, Prince. It never stops. It gets keeps expanding, and a good 100-year prison sentence for any of them will explode into cascading proffers that indict more people than any of them can individually imagine.

Stone at the center of so much, but hardly essential. They were ALL equally committed to treason.

And the investigations were never even exclusively criminal, but a dangerous hybrid - counterintelligence investigations so broad, you could even prosecute crimes simultaneously!

That's. How. Obvious. And. Stoopid.

It's damn nearing never-ending. I mean, it's getting caught for treason through your fucking iTunes account.

You can't make this stuff up.

And so tomorrow's day in court for Rog...is just one of many. 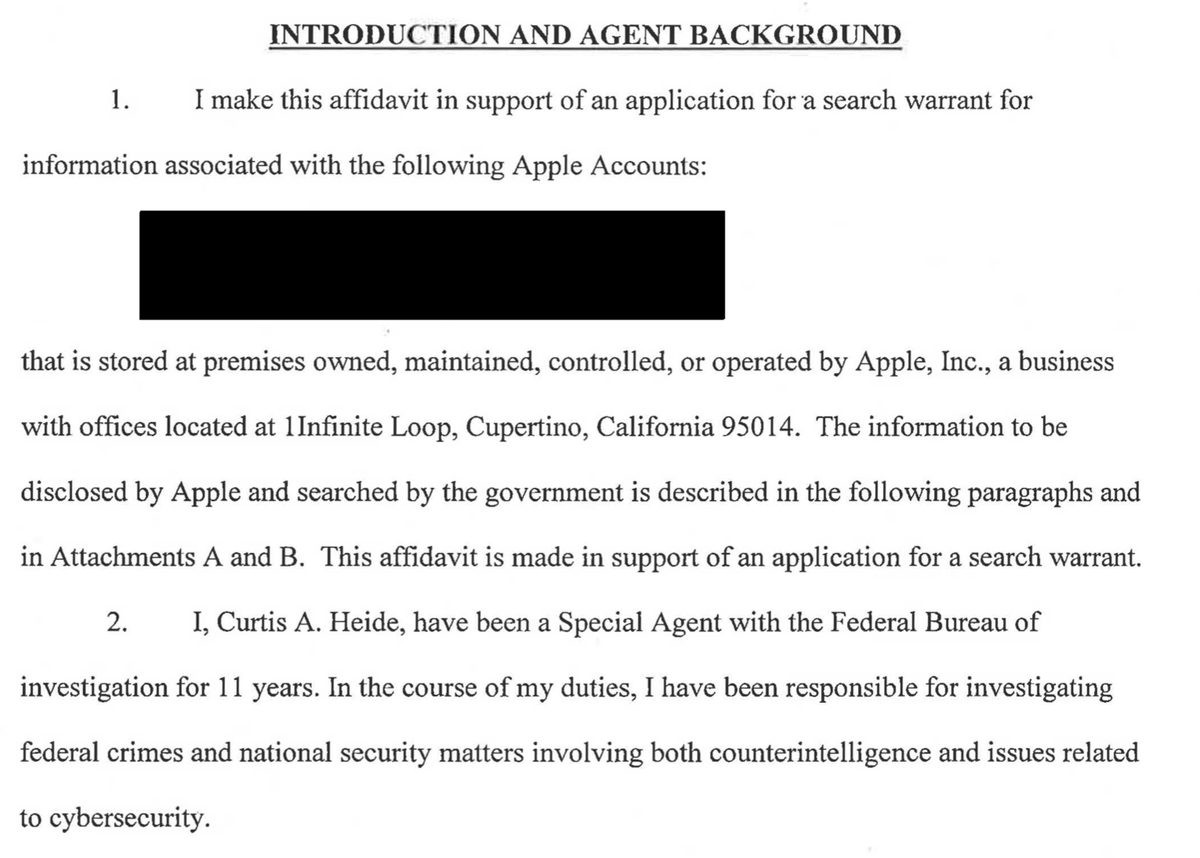 There is SO much more to come.

The felonies expand from here.