Read on Twitter
1. When the #WECharity debacle broke, it immediately struck me that there was more going on than meets the eye. Yes, there are absolutely legit issues being raised. But it’s much more than that. It also had all the markings of a weaponized political takedown. #cdnpoli
2. Many high profile members of the #CPC began deleting their pro #WE tweets. Including Peter MacKay tweeting about his wife’s own speeches at #WE events. She appears to have been paid through her booking agency while leaving MacKay free to claim WE did not pay her. #cdnpoli 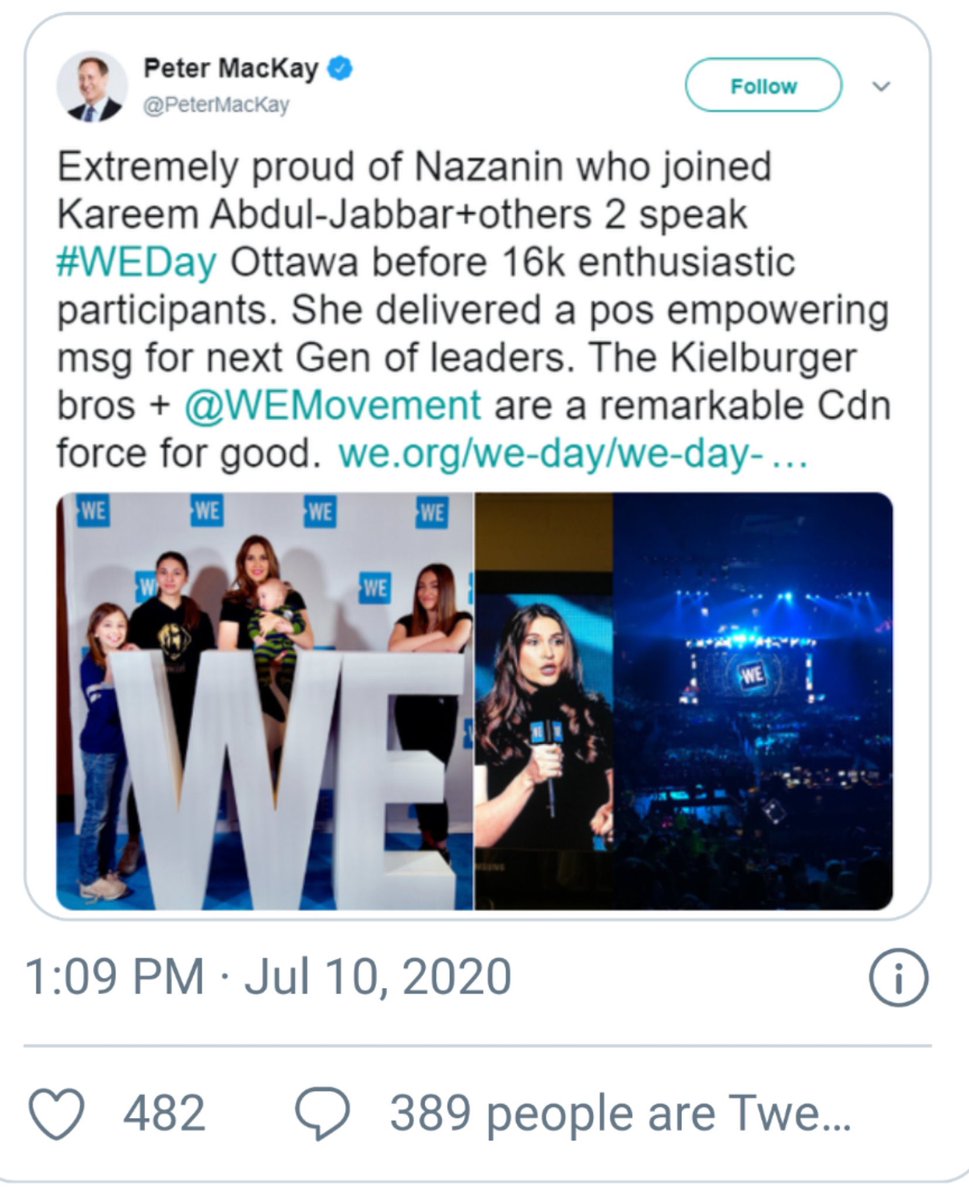 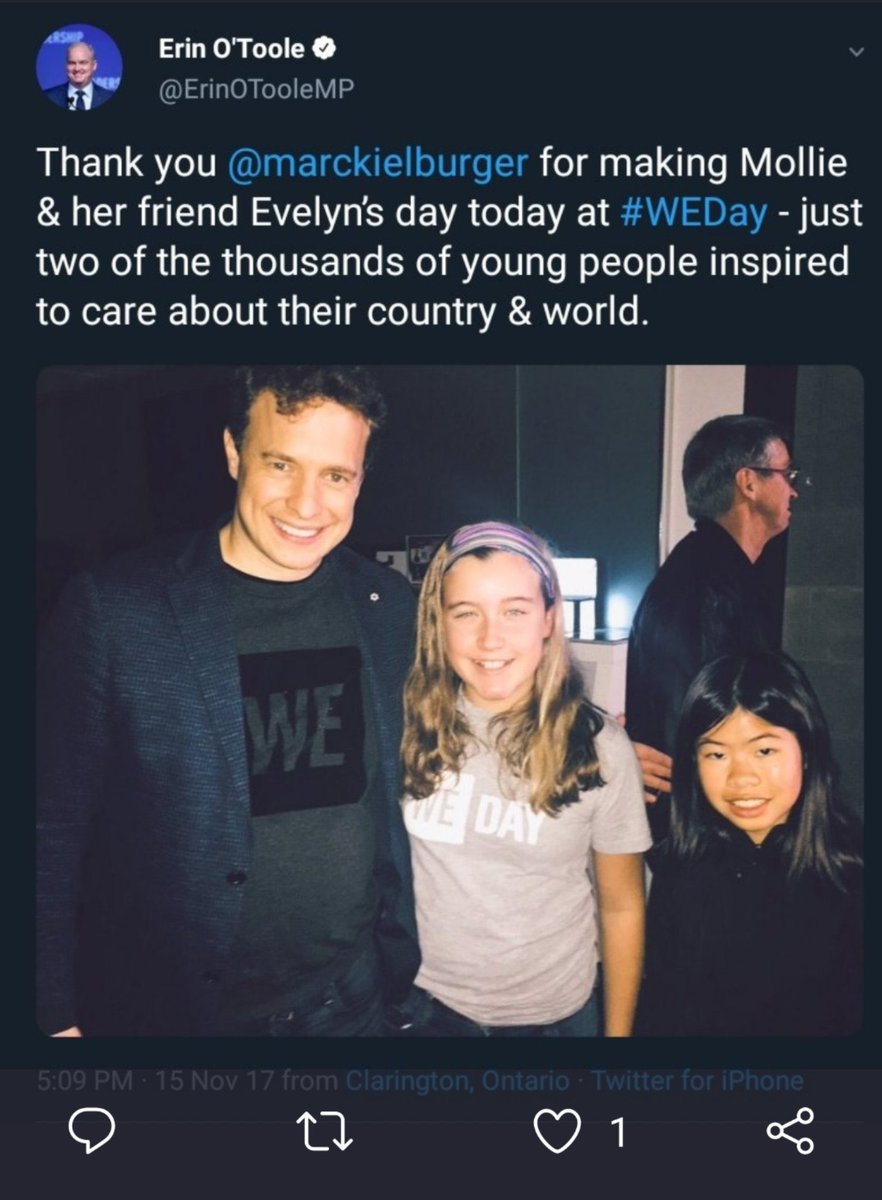 3. But there was something familiar about it all. Then I remembered a story from 2013 that didn’t get much media attention. Too many other dirty Harper political dealings, I guess. Harper’s PMO supplied secret intel to news outlets re Trudeau’s paid speaking engagements. #cdnpoli 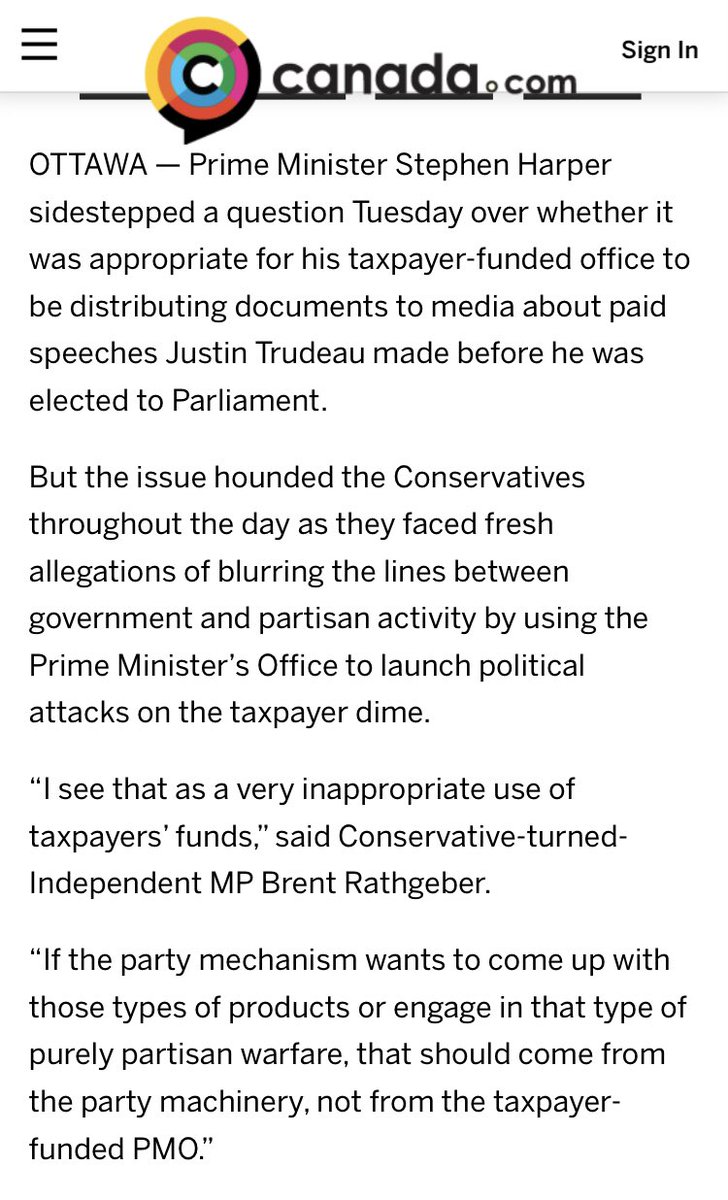 4. Full article here: https://o.canada.com/news/harper-dodges-question-on-why-his-office-spearheaded-attacks-on-justin-trudeau.
Everything from the immediate demand for ethics & RCMP investigations - knowing full well that when they find nothing unlawful, the propaganda fodder will be enough - have GOP-style weaponized takedown written all over it. #cdnpoli
Stephen Harper dodges question on why his office spearheaded attacks on Justin Trudeau

https://o.canada.com/news/harper-dodges-question-on-why-his-office-spearheaded-attacks-on-justin-trudeau
You can follow @HeatherMoAndCo.
Tip: mention @twtextapp on a Twitter thread with the keyword “unroll” to get a link to it.