According to Mandelson's friends, the Prince & the minister were invited to be witnesses at the ceremony❞ 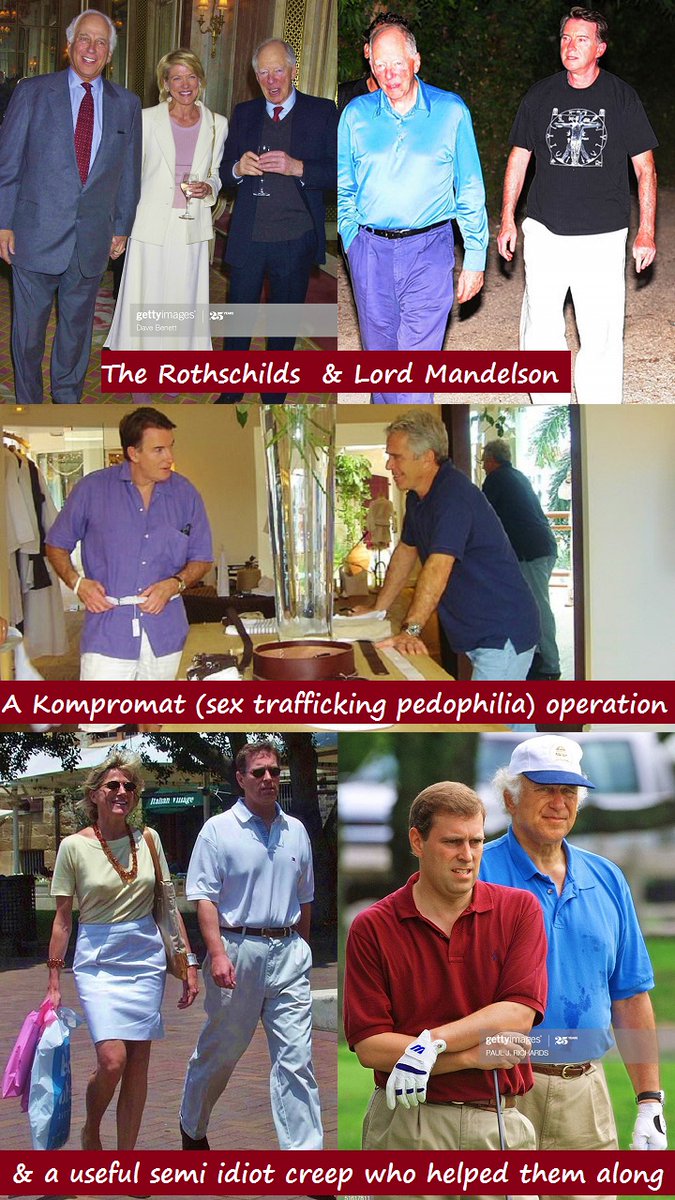 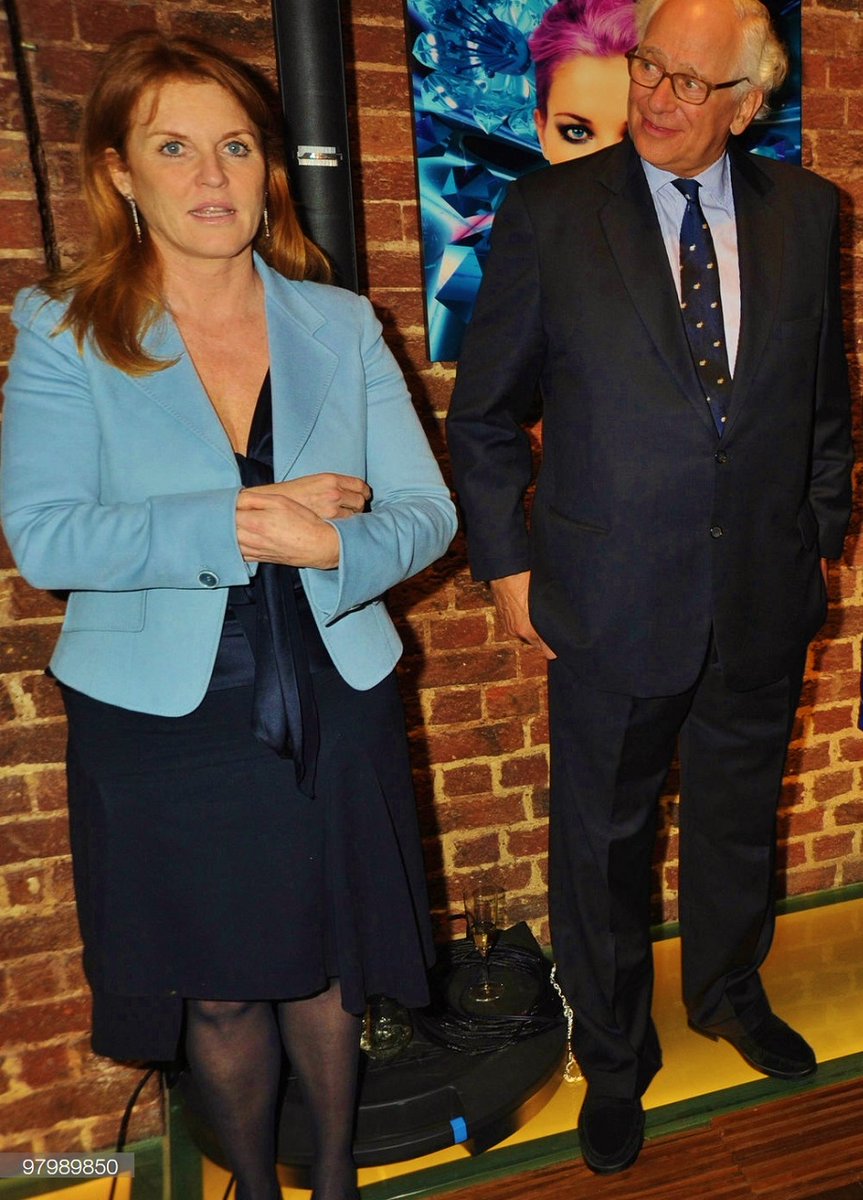 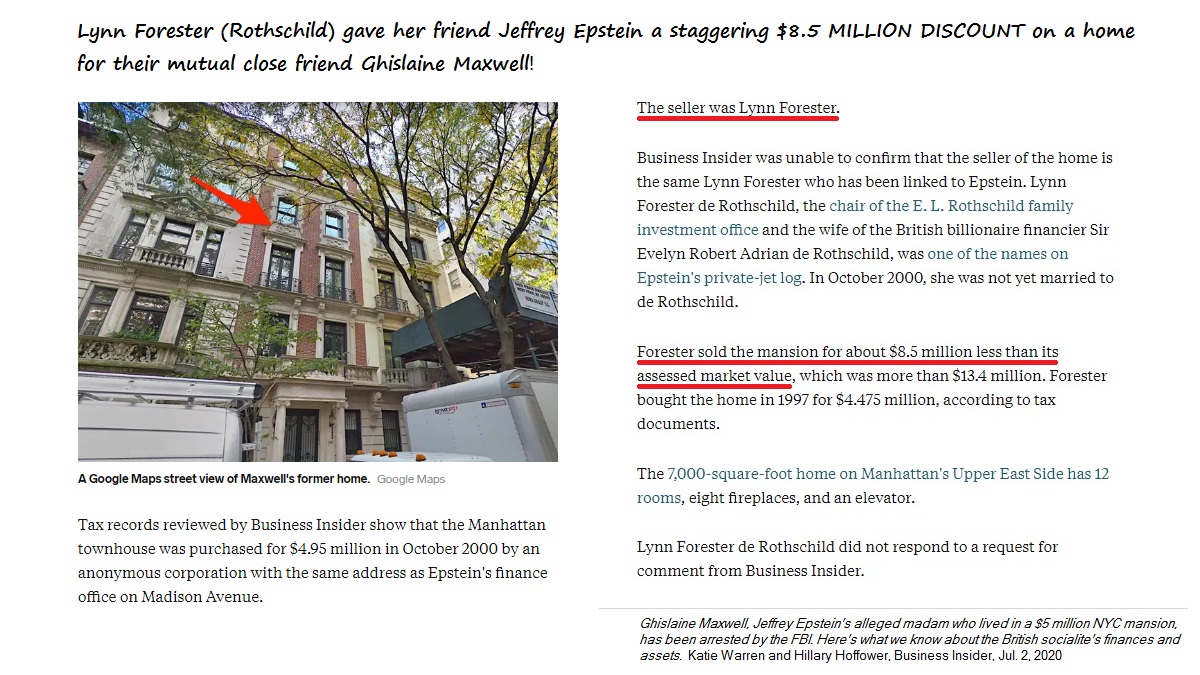 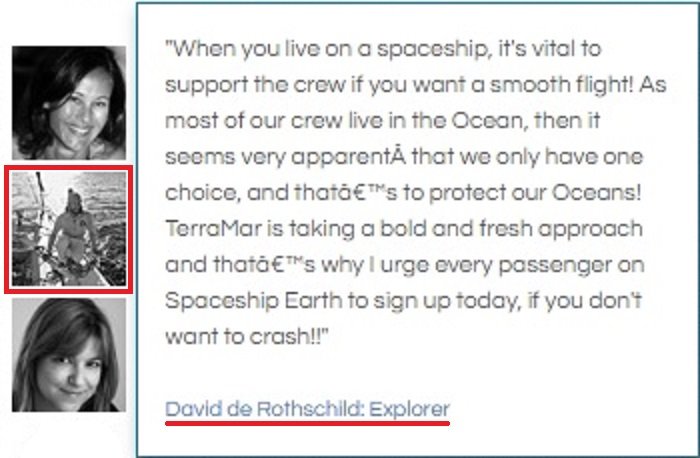 Peter Mandelson lives in a home owned by his friend Nat Rothschild (Mandelson is also close to Nat's father, Jacob) 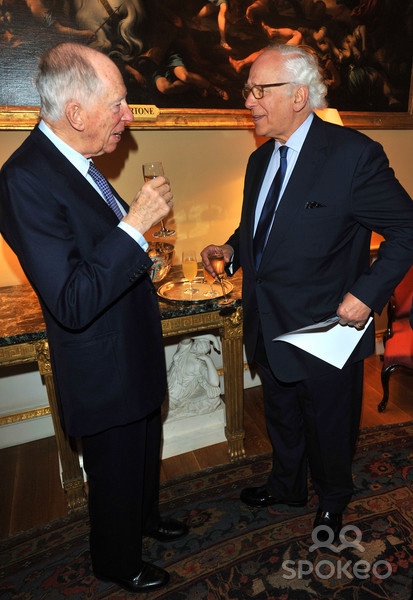 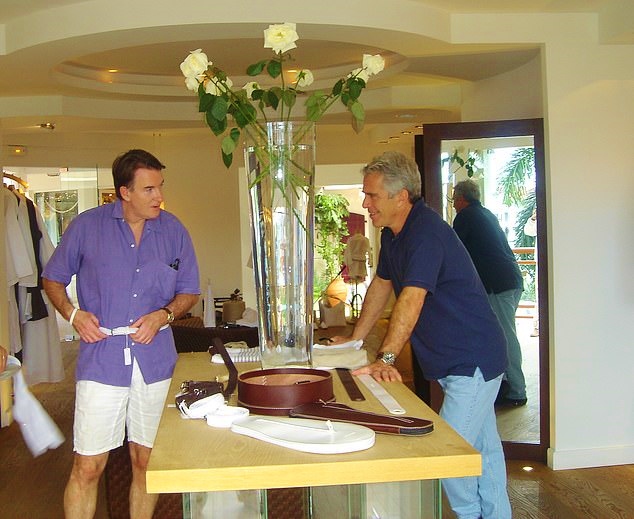 Also from the map, nearby #StoweSchool is associated with: 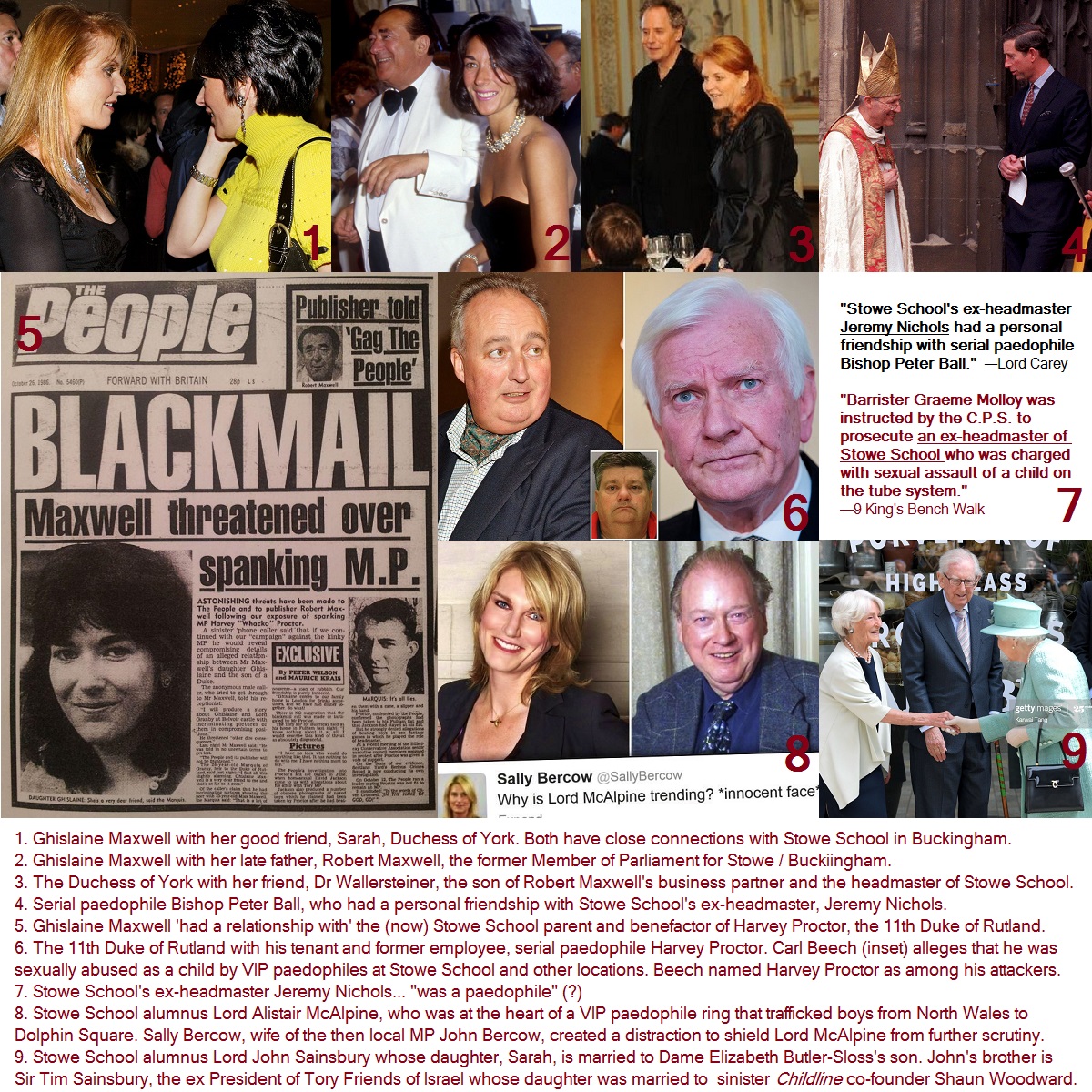 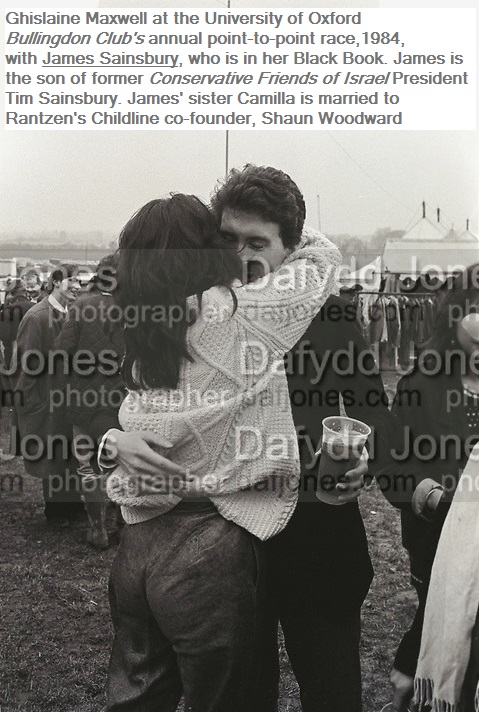 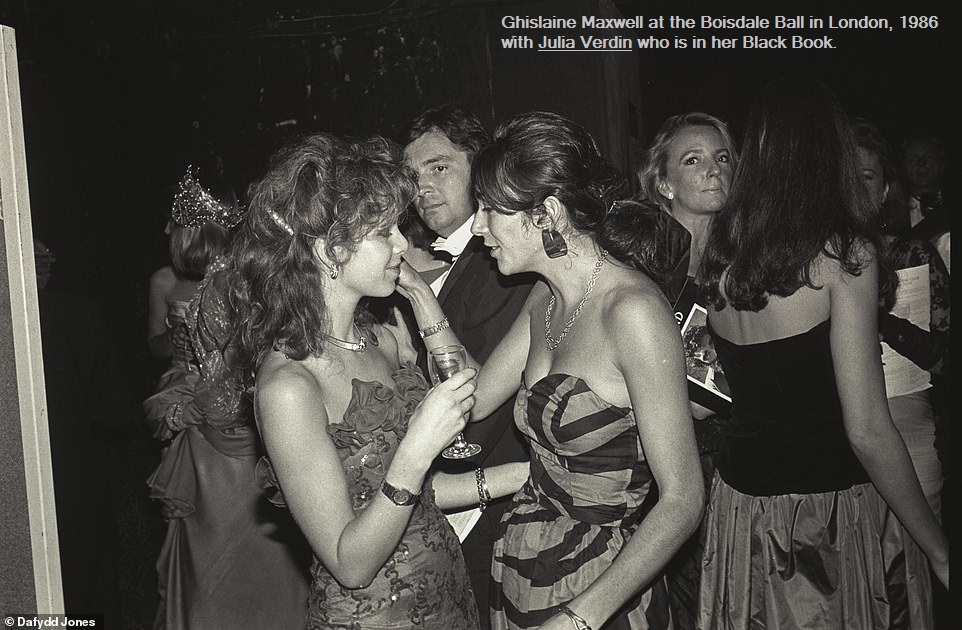 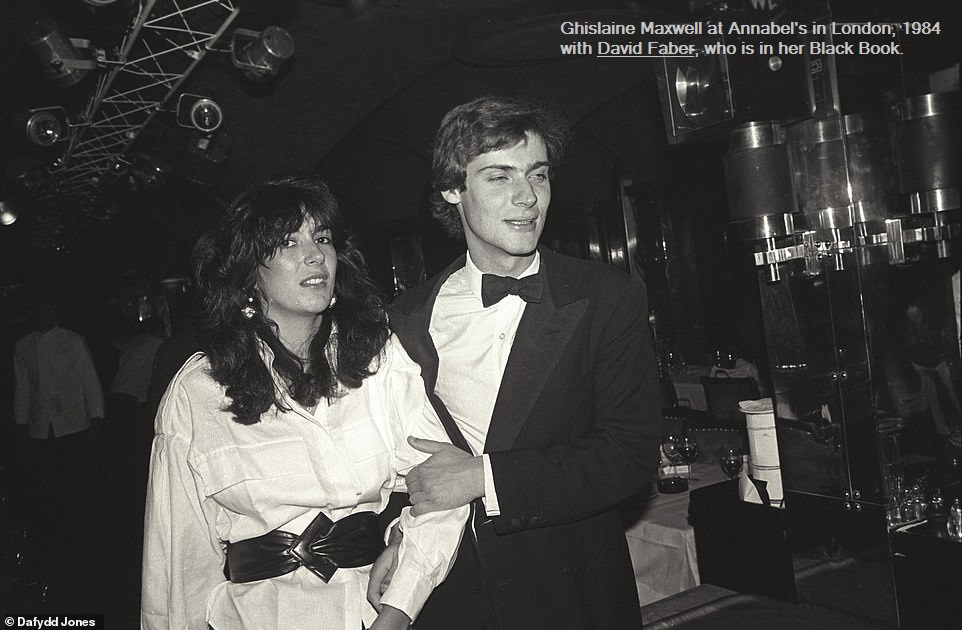 #Rothschilds who went to #OxfordUniversity: 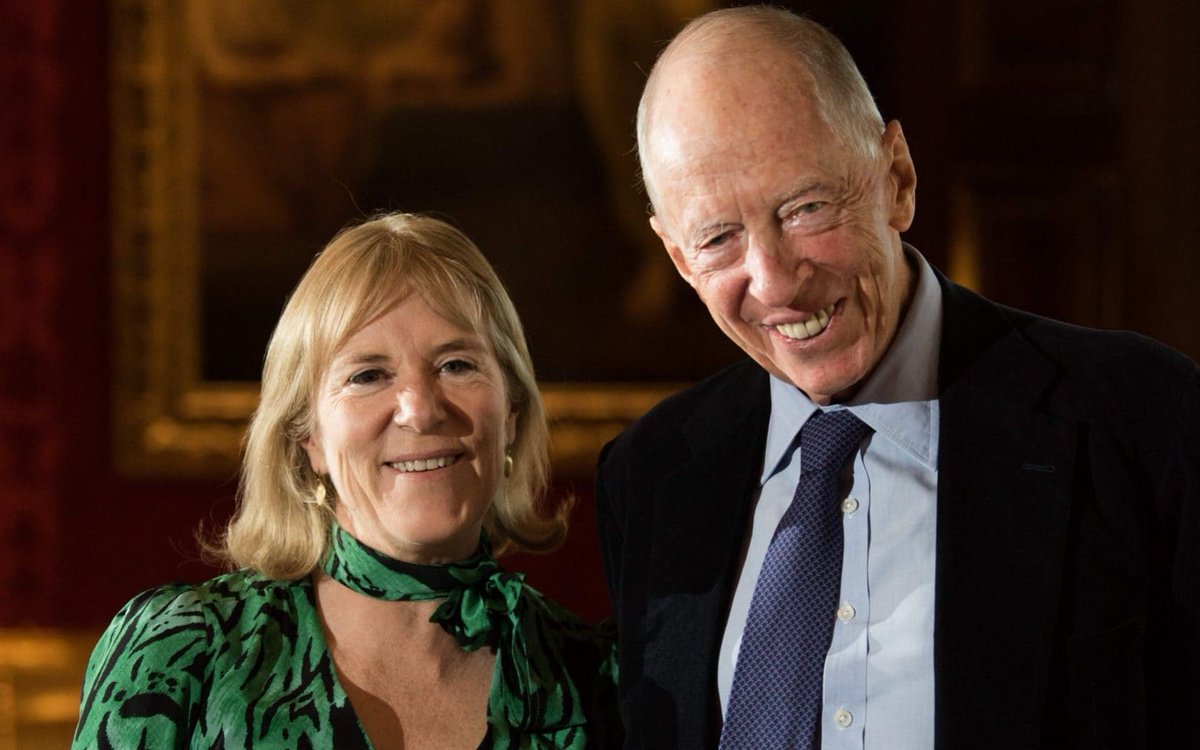 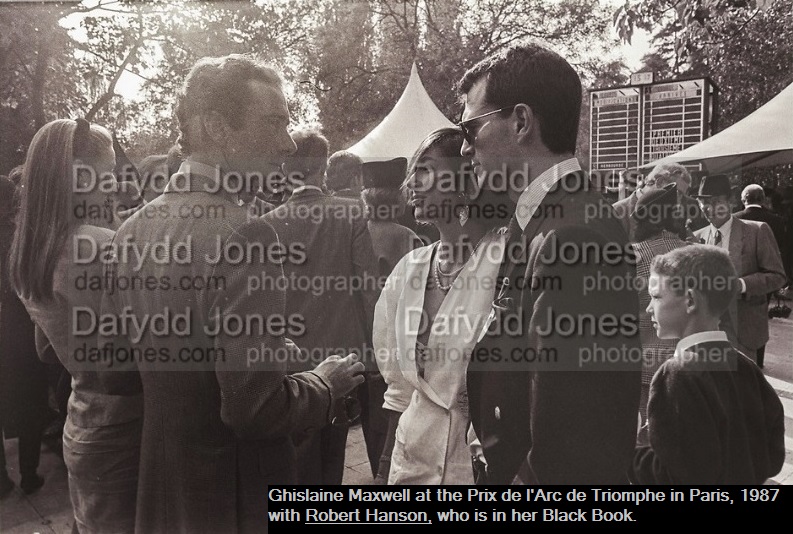 #Maxwells who went to #OxfordUniversity: 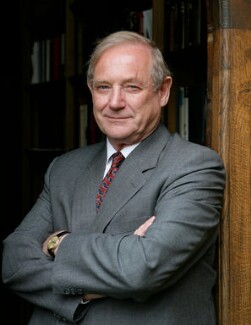 "Mandelson and Kevin Maxwell share the same gym, Lambton Place Health Club," it was reported in 1998.

How Lynn Rothschild, Lord Mandelson and a bank chief got their buddy Jeffrey Epstein 'FINANCIALLY ENABLED' by Deutsche Bank... 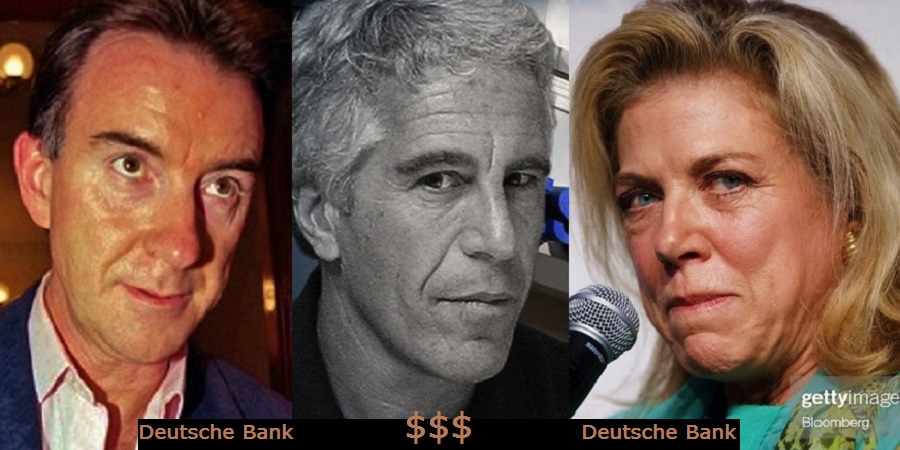 MANDELSON, THE NSPCC and PRINCE ANDREW

If you find the shocking new NSPCC adverts effective, here's why: Peter Mandelson has been heavily involved

Peter has spent much unpaid time on this 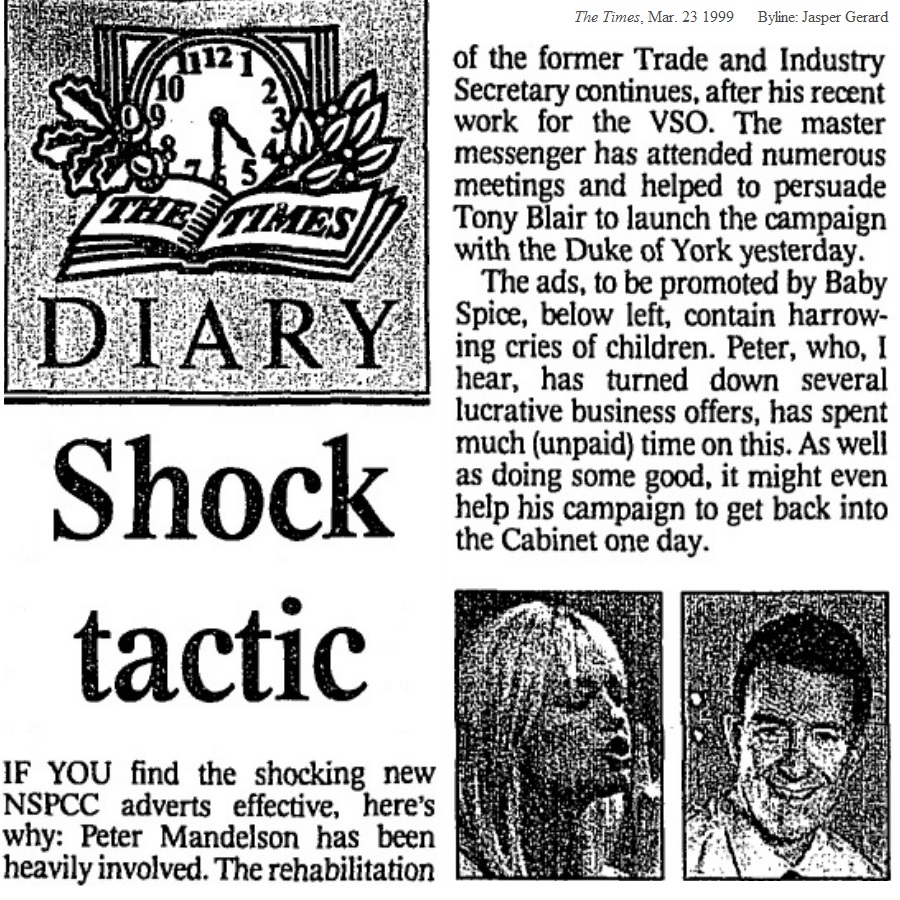 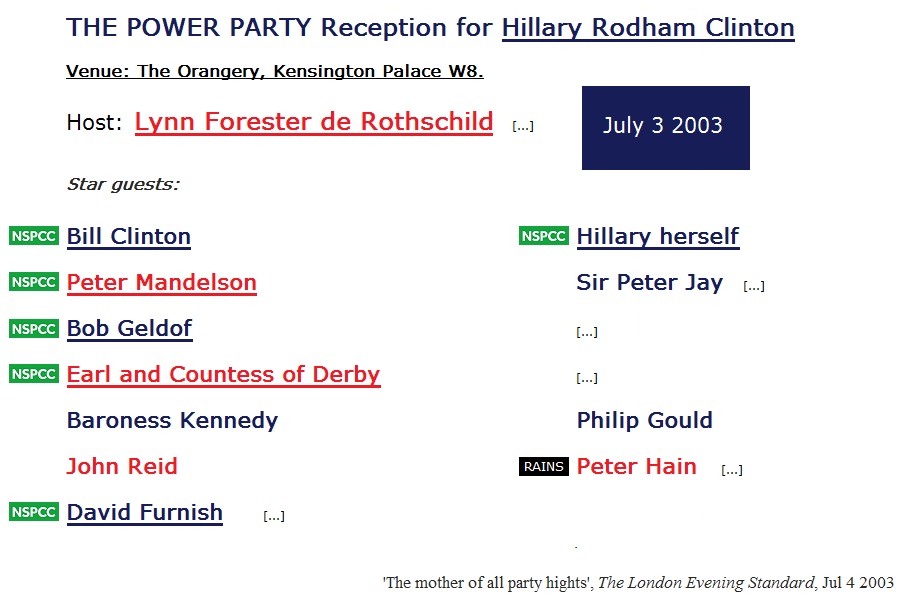 You can follow @MrLilburne.
Tip: mention @twtextapp on a Twitter thread with the keyword “unroll” to get a link to it.