- "some of the employees of the offices of (...) Eduardo Bolsonaro, Flavio Bolsonaro and Jair Bolsonaro";

PR companies have featured in a fair few takedowns recently.
Different countries, languages and contexts, but a common denominator of coordinated inauthentic behaviour.

Some ideas do get around, don't they?

Also worth noting that most of this activity was aimed at domestic audiences. Disinfo starts at home, guys.

On the U.S. front, here's the Graphika report on the Stone takedown. 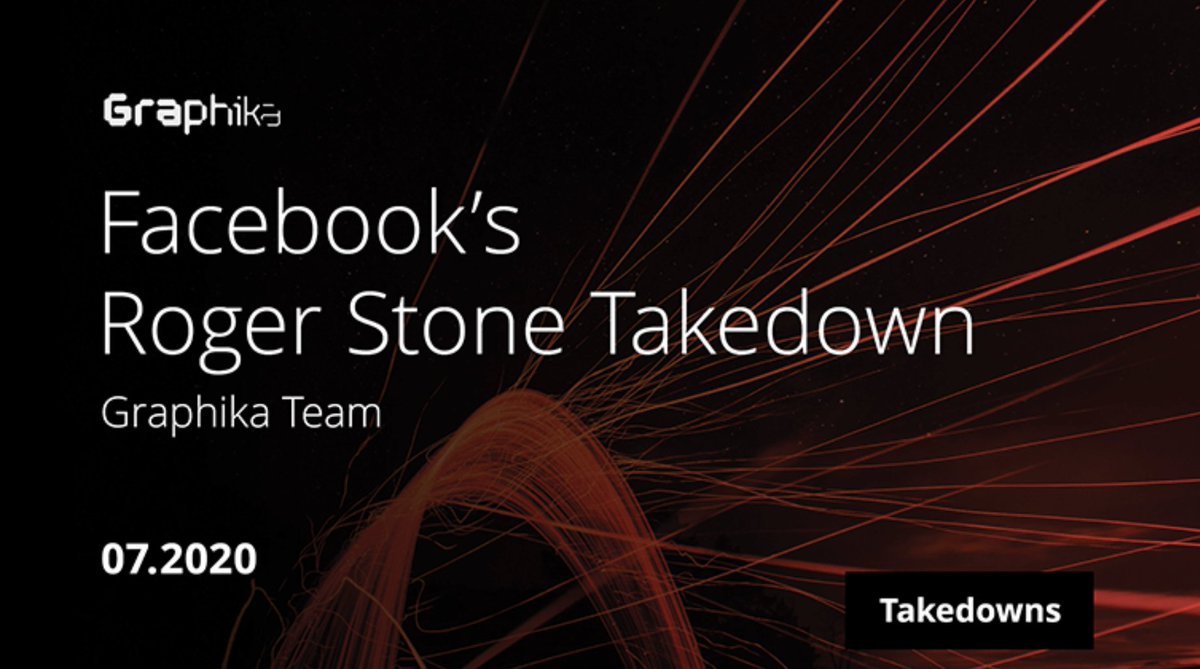 On the Ukrainian PR agency, which was mostly posting about domestic politics, especially last year's elections, there's this. 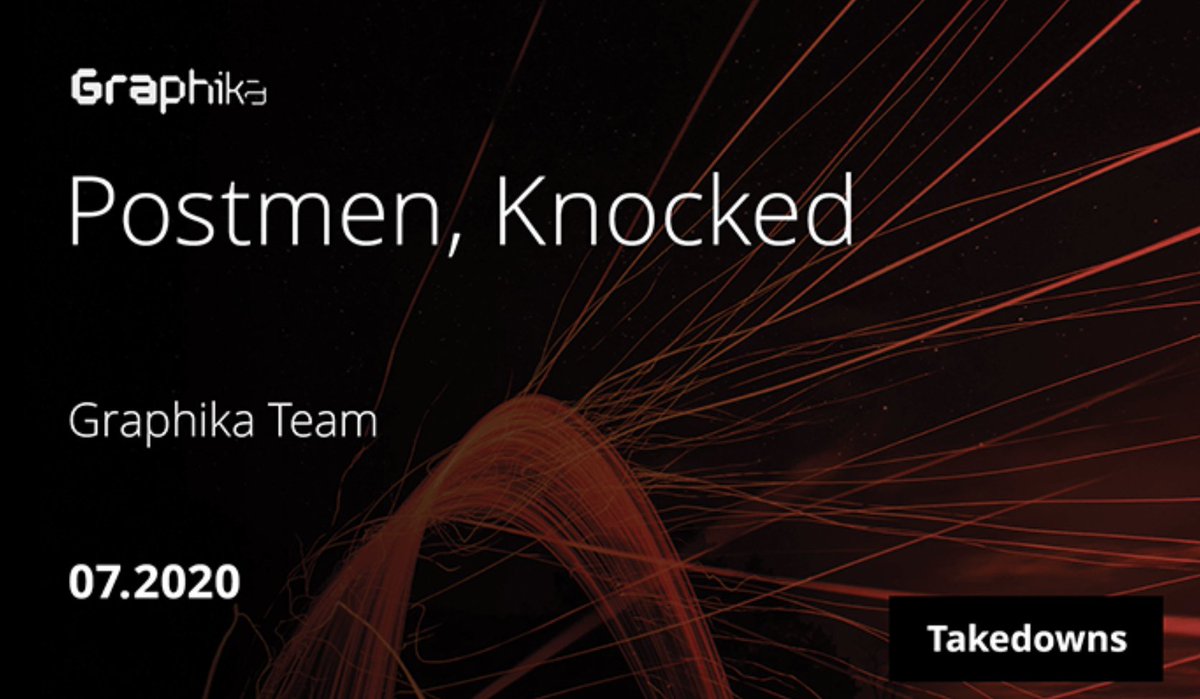 https://medium.com/dfrlab/facebook-takes-down-inauthentic-assets-targeting-multiple-latin-american-elections-1fa93c85501e
You can follow @benimmo.
Tip: mention @twtextapp on a Twitter thread with the keyword “unroll” to get a link to it.