Read on Twitter
A not unsurprising update to the July 1 protest in Ottawa.

The 400 or so participants, who claimed between 1000 and more than 10,000 participants, were angry the media didn't cover their yelling at clouds sufficiently. 1/9
So to stick it to the media, some of the organizers called on their members to protest on Parliament Hill again on July 8. They want 10,000+ (which didn't happen originally) as well as 100s of tents to be set up on the site for a siege to remove the government. 2/9 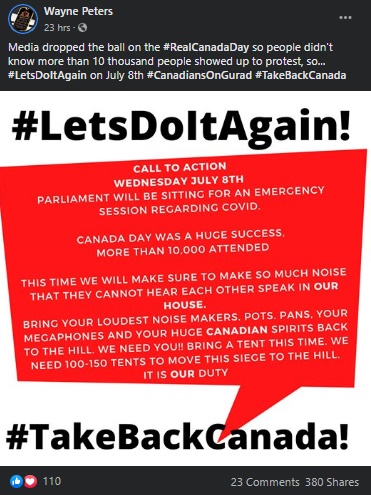 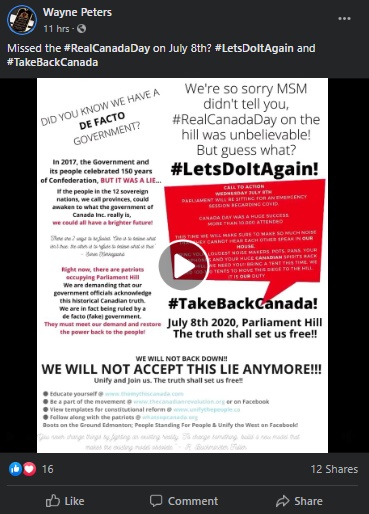 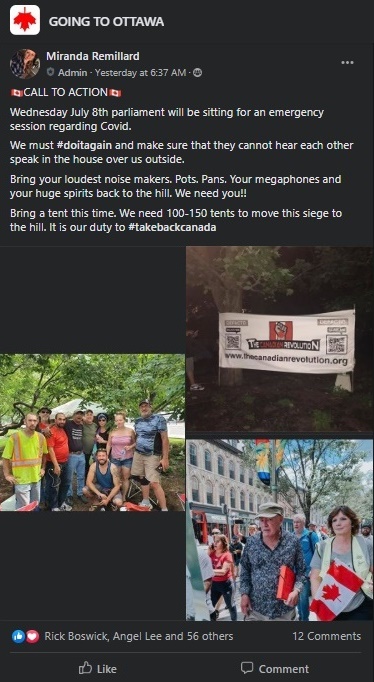 Suffice it to say there was no way this would happen if they had a year to organize, never mind 4 days.

Now as the infighting commences once again I'd be surprised if anyone came. 3/9 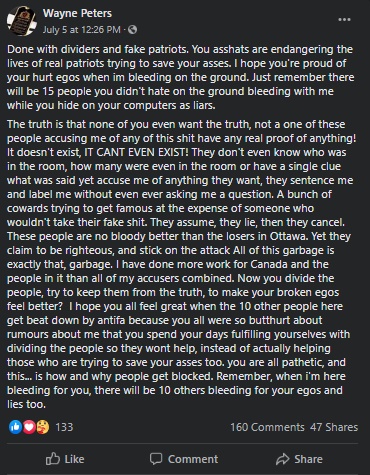 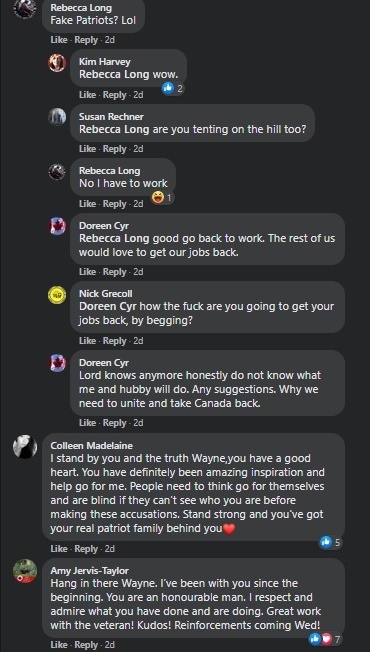 On his own profile, QAnon conspiracy advocate, top hat model, and professional curmudgeon Duke Willis also chimed in mainly because everyone is an idiot except. 4/9 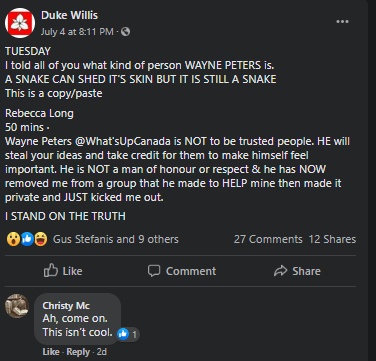 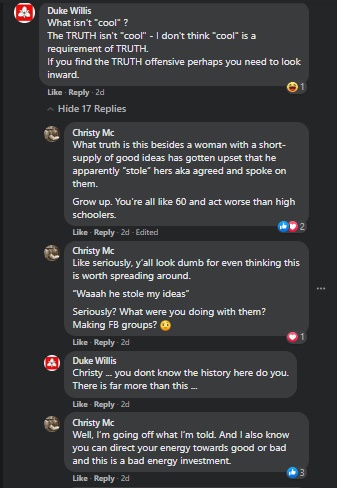 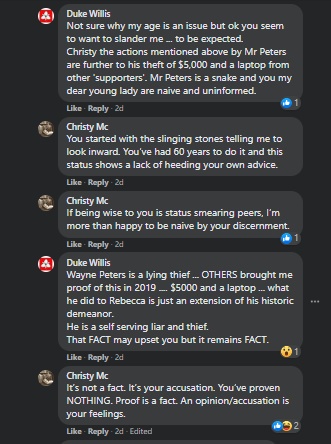 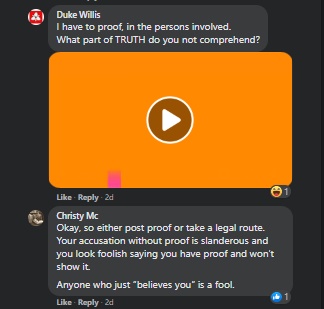 Mama Long provided what she claims is evidence (it really isn't) and then proceeds to go at Willis for using her story for his own benefit. 5/9 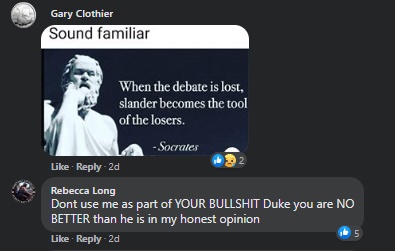 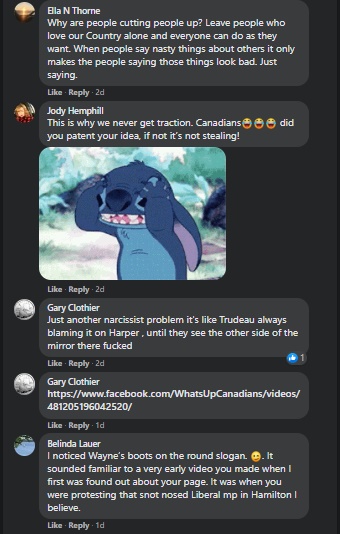 Back in Ottawa a few of the July 1 participants committed to camping out at the War Memorial until all of their demands were met which was, to put it mildly, unlikely.

Now it appears most will barely make a week. 6/9 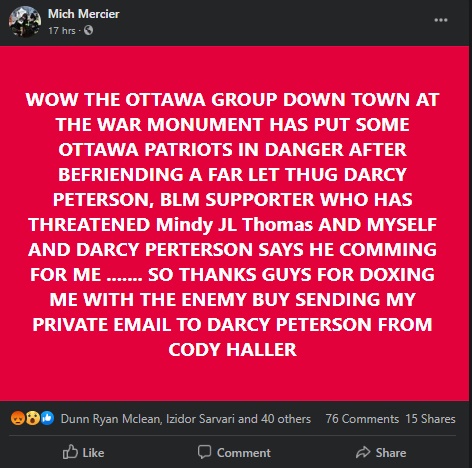 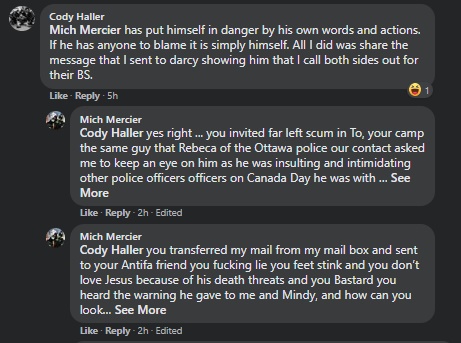 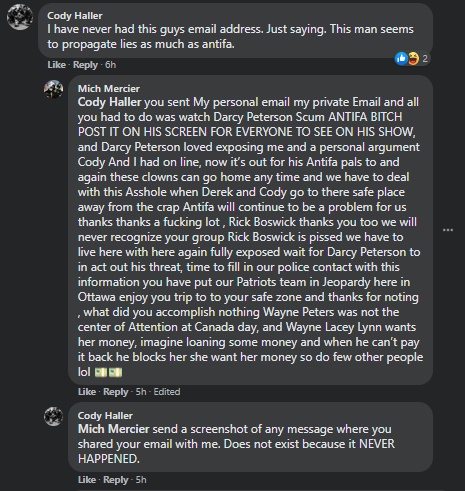 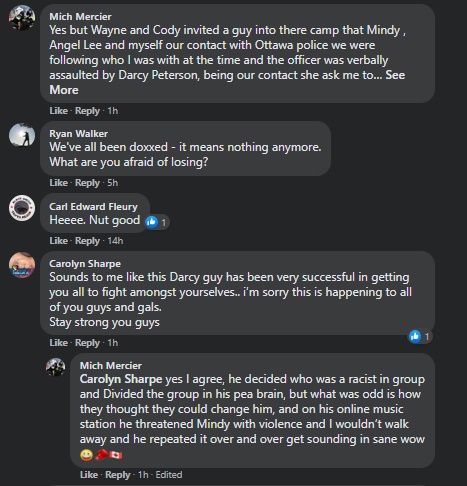 I should note that anyone who eventually comes to disagree with another "patriot" will inevitably be accused of being a "liberal" and/or "antifa." Those are sort of their go-to so take it with a grain of salt. 7/9 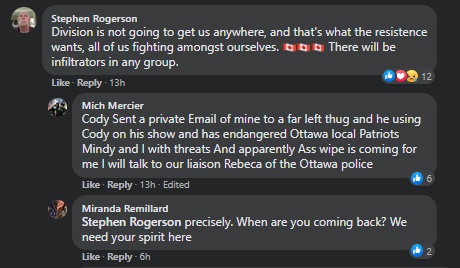 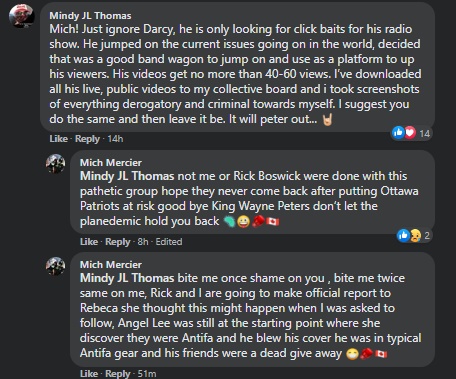 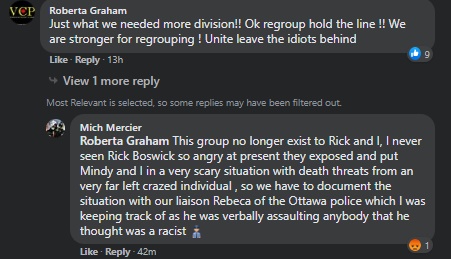 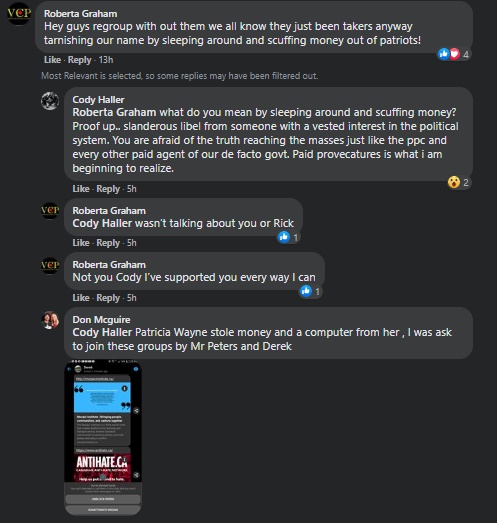 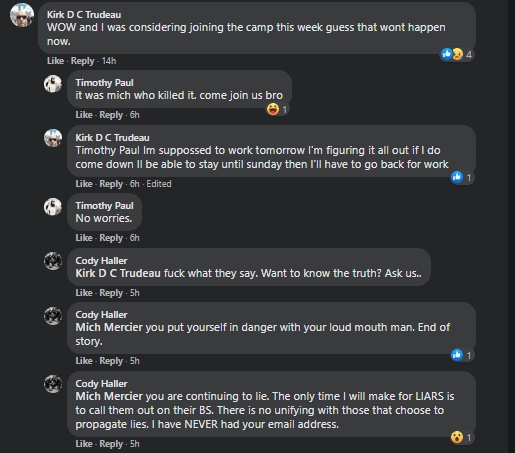 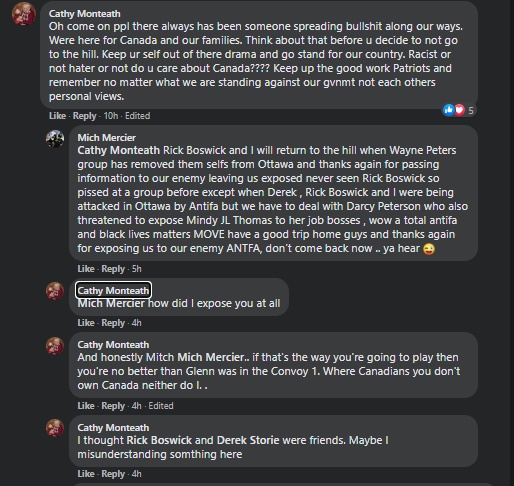 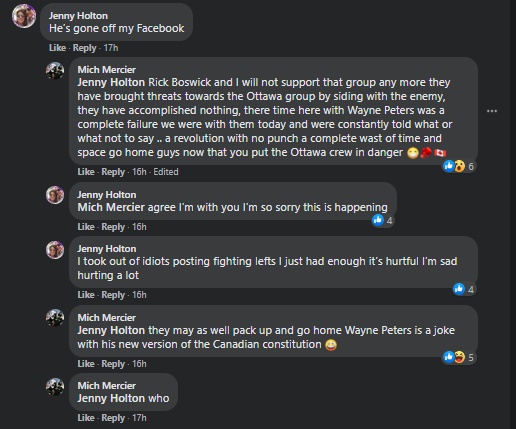 So, any bets on what happens tomorrow? 9/9
You can follow @ARCCollective.
Tip: mention @twtextapp on a Twitter thread with the keyword “unroll” to get a link to it.