Environmental Justice: Key Issues is the first textbook to offer a comprehensive and accessible overview of environmental justice, one of the most dynamic fields in environmental politics scholarsh... 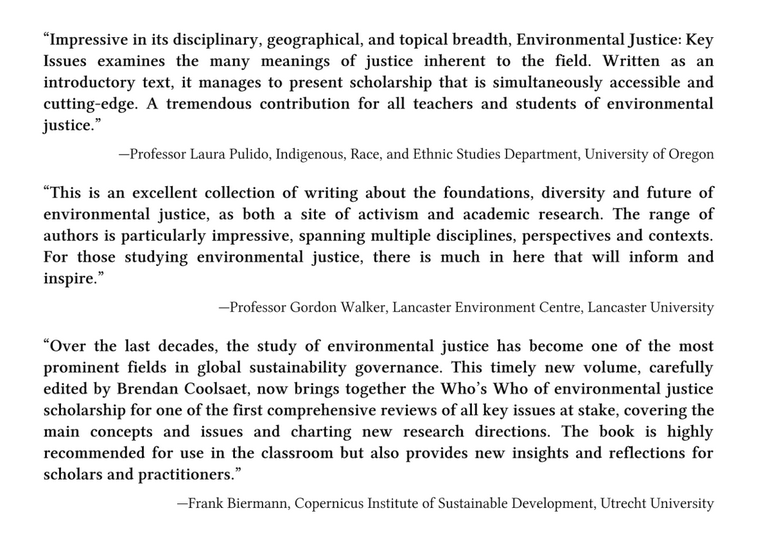