Read on Twitter
Thread: update on the suspiciously performative stunt by #LetitiaMontana yesterday.

Part of her scheme appeared to also be about promoting a disinformation FB group called “Moms Against Distancing”, or “MAD”.
Examining this shady group, a few things stand out. #ONpoli #COVID19
2. The group was started 2 weeks ago by a rave promoter named Chris Sky, aka Chris Sarcoccia, & his wife “Jenny Dee”. Neither of whom are “moms”.

At only 2 weeks old, the FB group nevertheless has over 6,060 members. 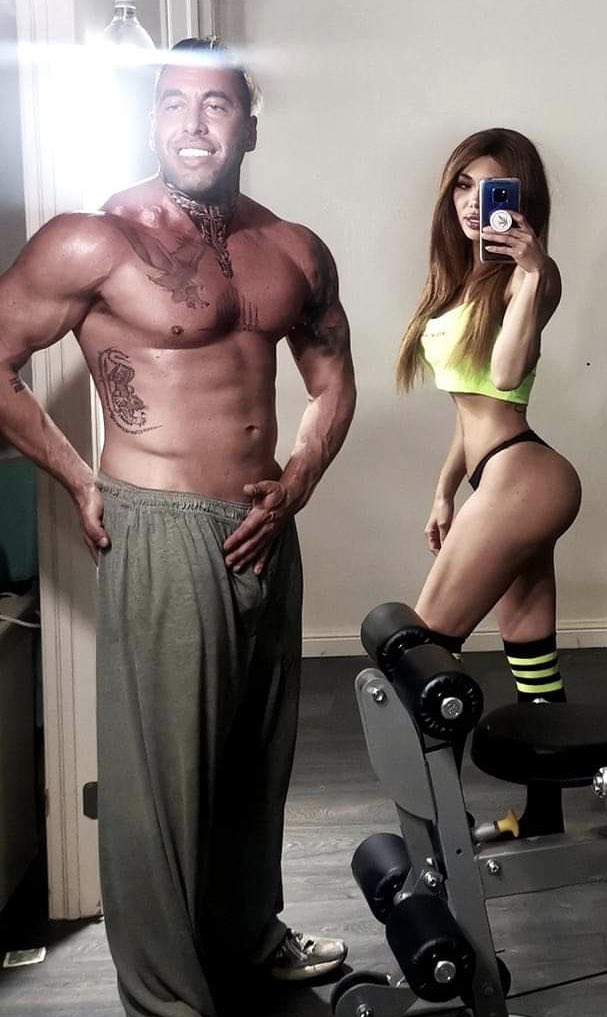 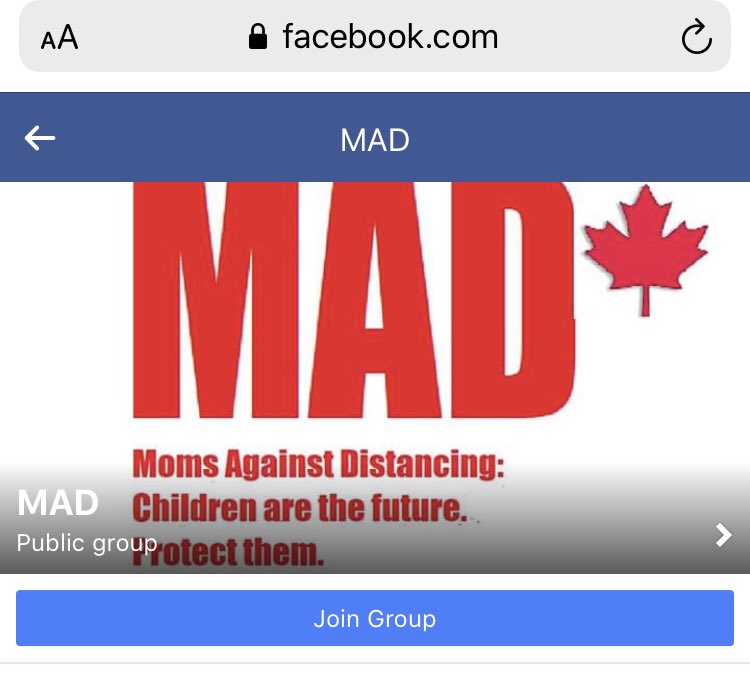 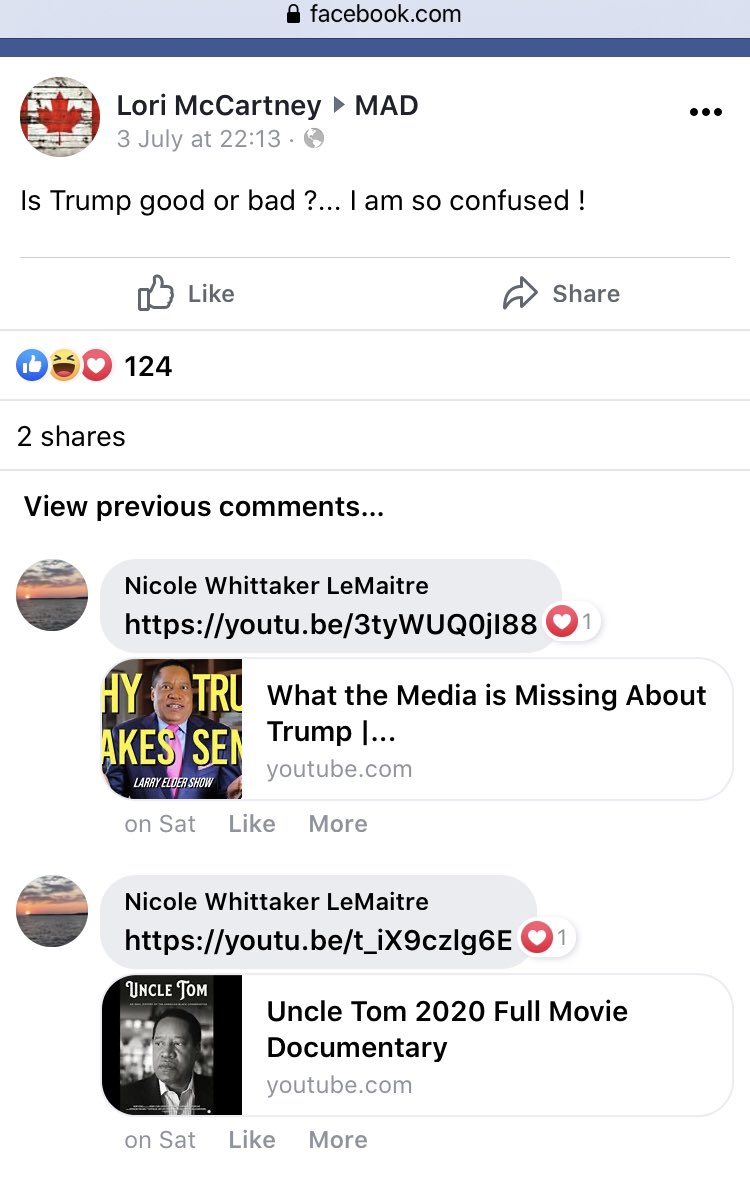 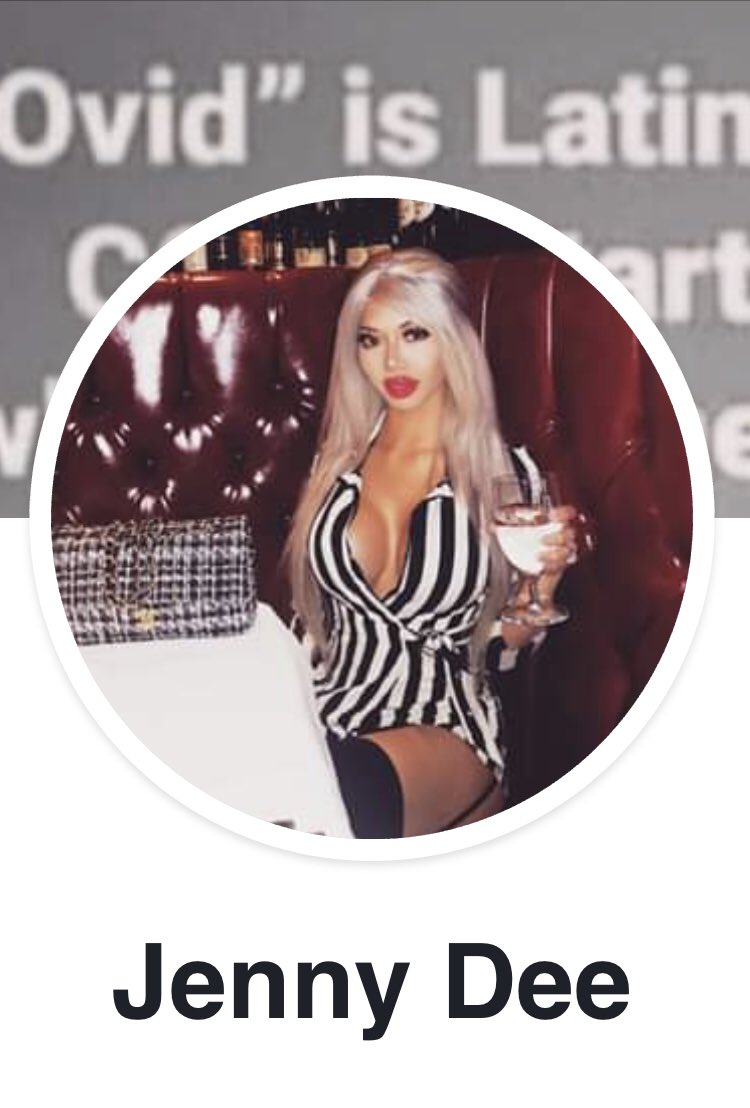 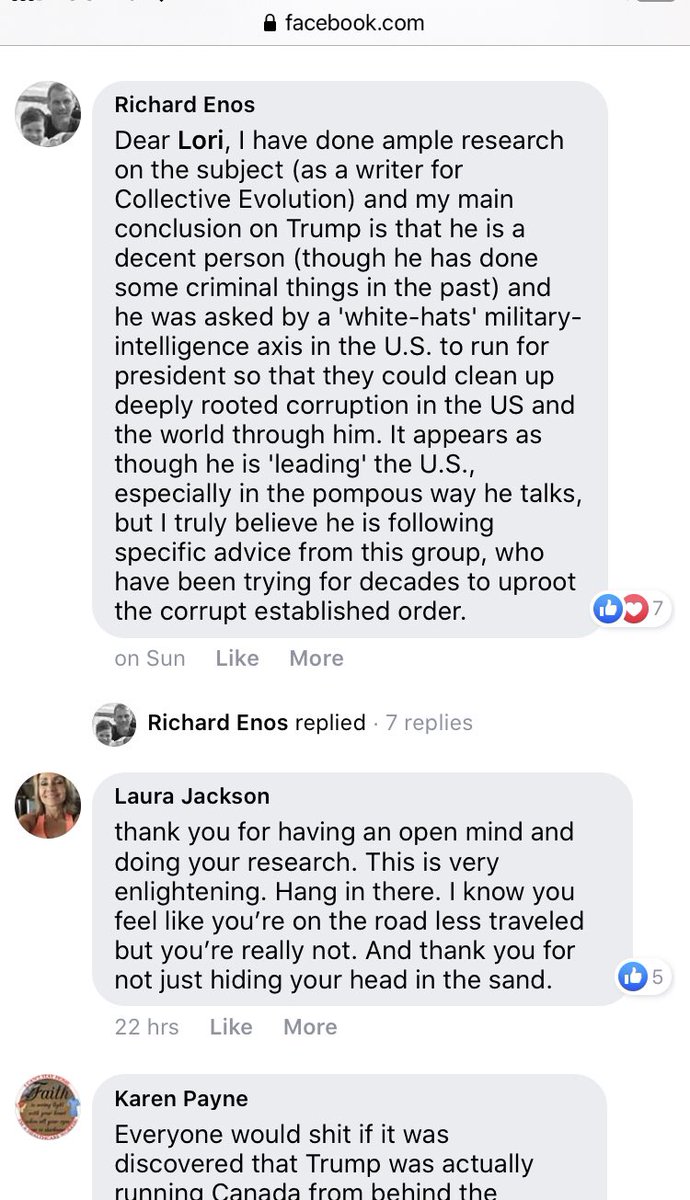 4. But something else noteworthy stood out too. There appeared to be a significant # of fake FB account ‘members’ also sharing conspiracy theory propaganda & troll farm memes, including, of course, the obligatory troll factory anti-Trudeau memes. #ONpoli #LetitiaMontana #cdnpoli 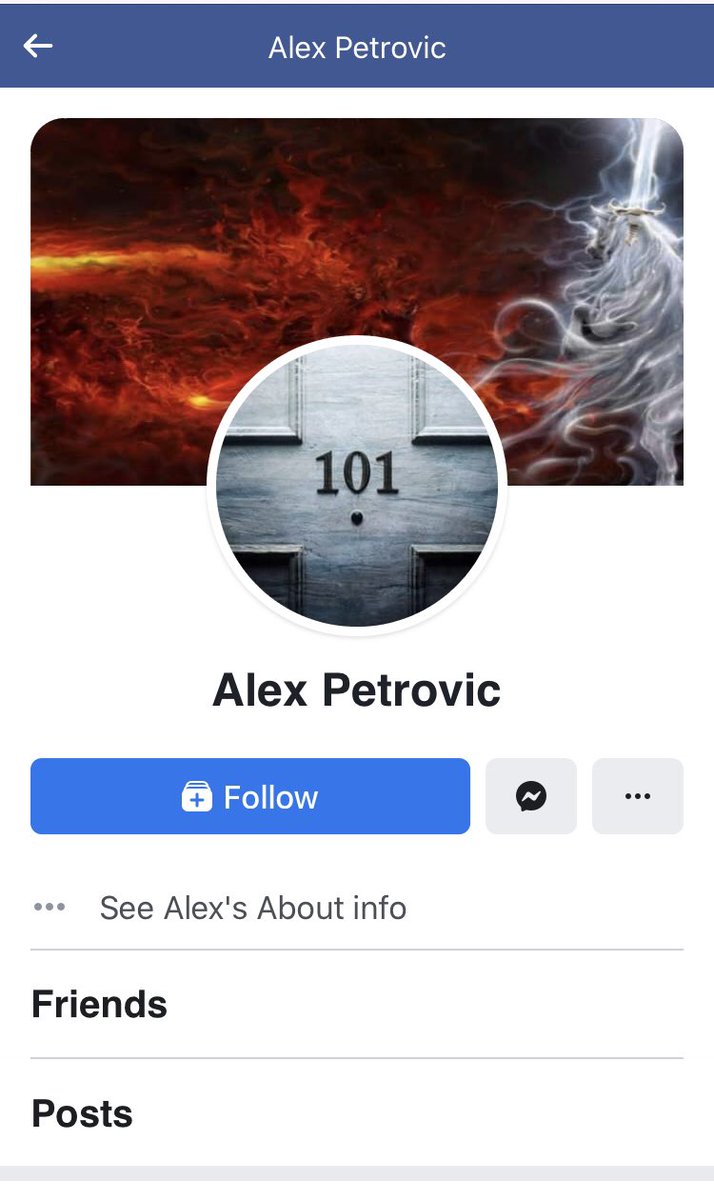 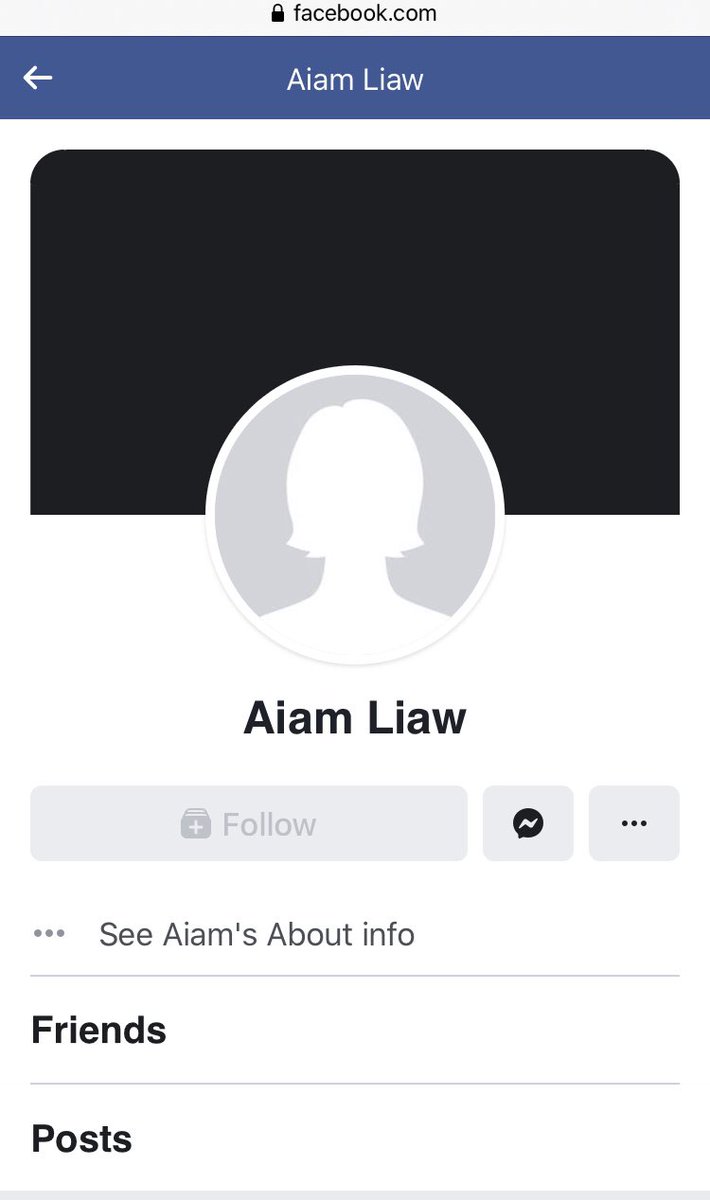 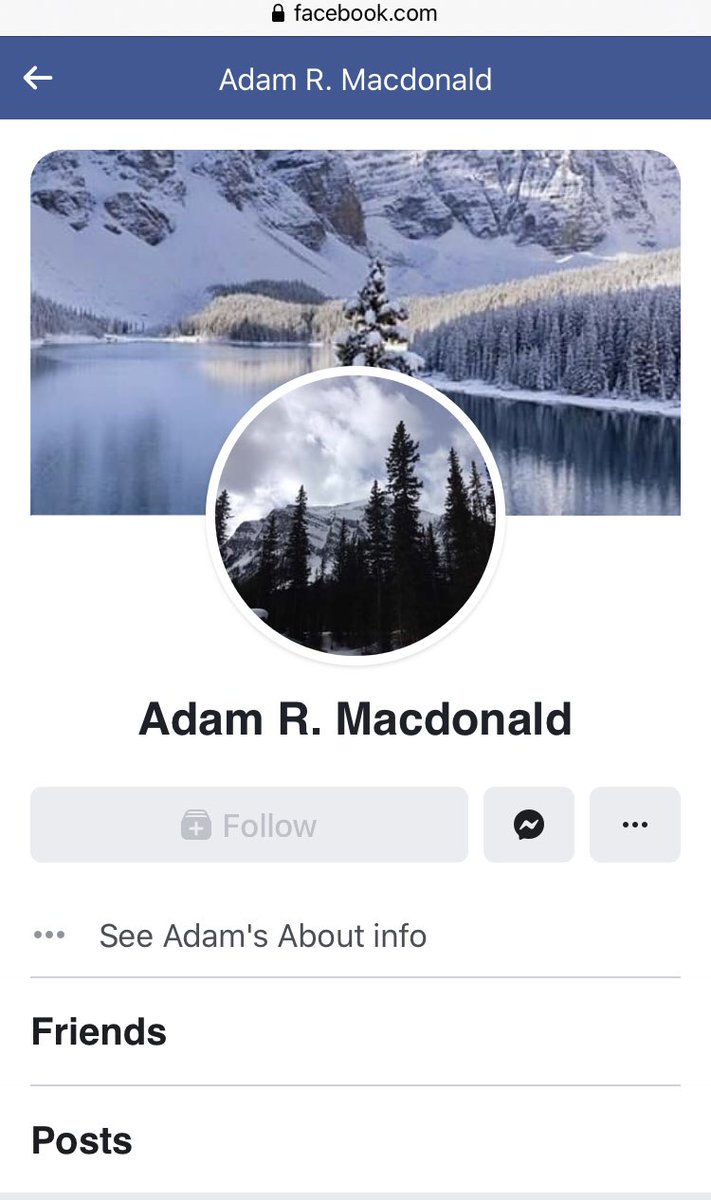 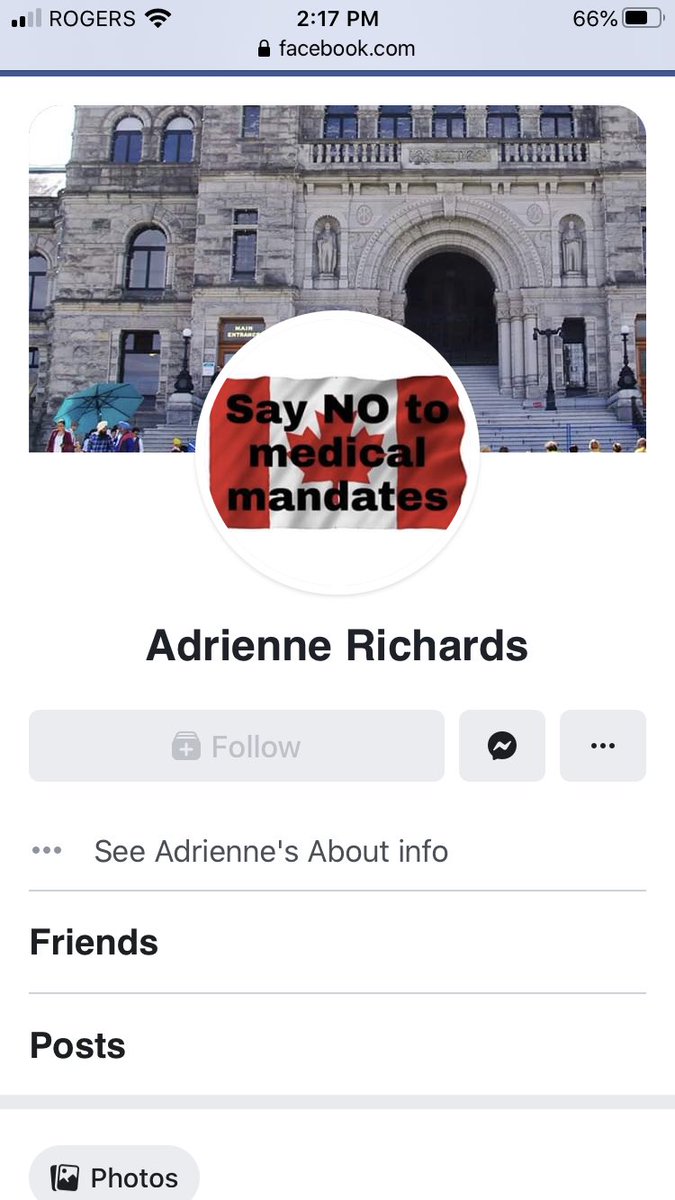 5. So, who is Chris Sky, aka Chris Saccoccia?

@VestsCanada did some investigating into this far right connected EDM promoter.

You can follow @HeatherMoAndCo.
Tip: mention @twtextapp on a Twitter thread with the keyword “unroll” to get a link to it.