Read on Twitter
Okay. Let's think about this. [a thread]

How many criminals, lunatics, dangerous sadists were in McCloskeys' basement? --more evidence needed!
3. The Bastille was a late medieval fortress, built mainly in 1370s. THIS is a Gilded Age faux Renaissance palazzo.

NOPE. Architectural history does not support the analogy! Moreover, no one willingly lived in the Bastille... 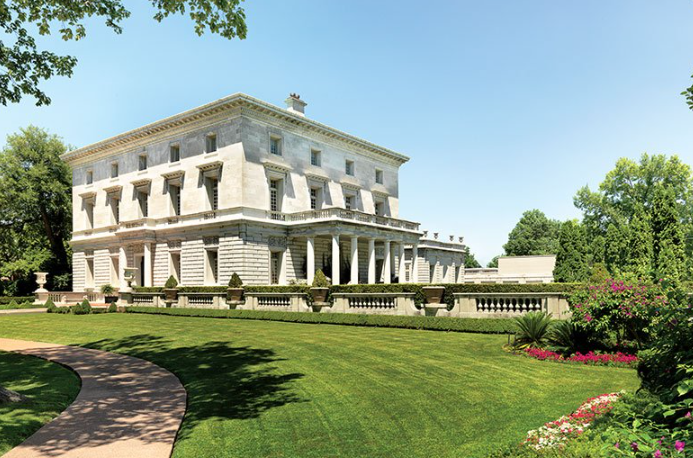 4. The Bastille was located at the city limits of Paris. Beyond was the faubourg St Antoine. Central West End St Louis doesn't look like a French "faubourg" but it does look like a posh American "suburb." So MAYBE.

Plus Basilica of Saint Louis!

Okay, maybe he has point? 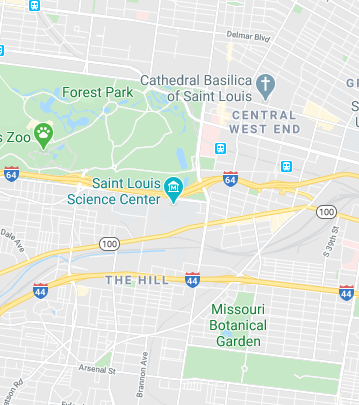 5. In interview, McCloskey says he feared it was the storming of the Bastille, their house would be burnt to ground, "everything lost."

Another case of: Analogy fail.

The Bastille was not burned! Taken apart stone by stone. It took a year! image @GallicaBnF 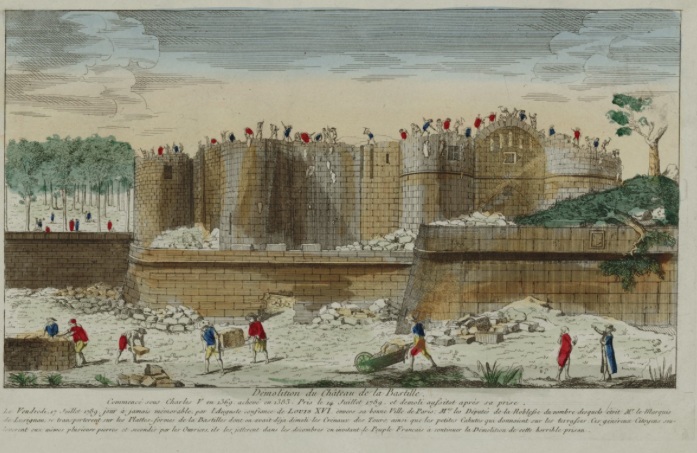 6. Pierre François Palloy who led Bastille demolition had stones carved into replicas, sent them to each of 83 new départements so locals would have one to use in festivities. (Some had miniature chains, weapons, etc.) this one from @museecarnavalet -- 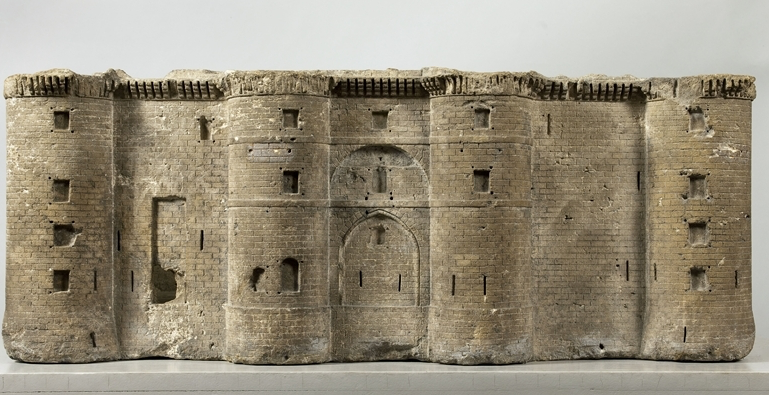 Does McCloskeys' house have same reputation? Not in architecture press https://www.stlmag.com/design/a-decades-long-renovation-returns-a-midwestern-palazzo-to-it/ 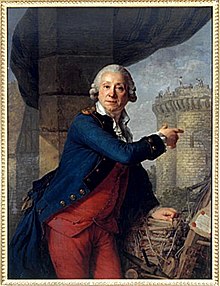 So, the analogy holds!!

YES, the St Louis protesters were storming the Bastille. If only the man with the keys had turned it over to them.
P.S. One artist imagined the former site of the Bastille graced with a statue to Louis XVI. 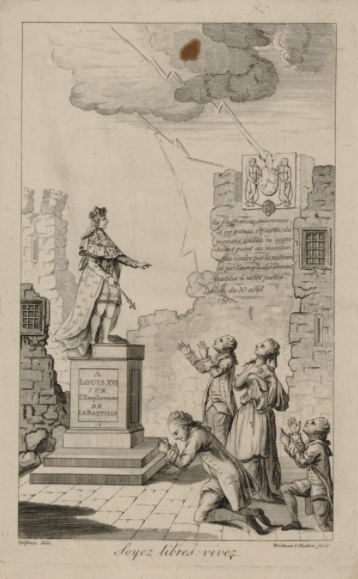 P.P.S. For the first half of the nineteenth century, an elephant occupied the spot where the Bastille once stood.

http://cultureandstuff.com/2011/05/24/lost-paris-the-elephant-on-the-place-de-la-bastille/
P.P.P.S. Of course, Place de la Bastille is now home to the "July Column" (in honor of 3-day July 1830 revolution that brought the Orléans branch to the throne). And much as the Brussels Opera is "The Mint," the Paris Opera is now "The Bastille."

FIN.
You can follow @RebeccaSpang.
Tip: mention @twtextapp on a Twitter thread with the keyword “unroll” to get a link to it.