Read on Twitter
This means the GOP knew Trump wasn't stopping Russia from paying to kill U.S. troops WHEN THEY VOTED TO STOP THE IMPEACHMENT AND KEEP HIM AS PRESIDENT.

https://www.nytimes.com/2020/06/28/us/politics/russian-bounties-warnings-trump.html
Spies and Commandos Warned Months Ago of Russian Bounties on U.S. Troops

The recovery of large amounts of American cash at a Taliban outpost in Afghanistan helped tip off U.S. officials. It is believed that at least one U.S. troop death was the result of the bounties.

https://www.nytimes.com/2020/06/28/us/politics/russian-bounties-warnings-trump.html
January. Republicans with Gang of 8 clearances - McConnell, Burr, et al. - would have been briefed that Russia was paying to kill Americans and that Trump did nothing in JANUARY.

WHILE THEY KNEW ABOUT COVID-19 AS WELL AND LIED TO US.

WASHINGTON (AP) — President Donald Trump won impeachment acquittal in the U.S. Senate, bringing to a close only the third presidential trial in American history with votes that split the country,...

They knew Trump was lying about hundreds of thousands Americans about to DIE.

They TRADED STOCKS TO ENRICH THEMSELVES. Then they voted to keep Trump as president. https://www.cnbc.com/2020/03/20/senators-face-questions-over-stock-sales-before-the-coronavirus-slide.html
Two GOP senators face questions over stock sales ahead of the market's coronavirus slide

Both Burr and Loeffler have received non-public information about the global spread of coronavirus from Executive Branch officials, who have been briefing senators regularly since at least January.

https://www.cnbc.com/2020/03/20/senators-face-questions-over-stock-sales-before-the-coronavirus-slide.html
The Republican Party - though not alone by any stretch - is owned entirely by Vladimir Putin and are traitors.

Then again, they spend July 4th in fucking Moscow. That part should be clear. 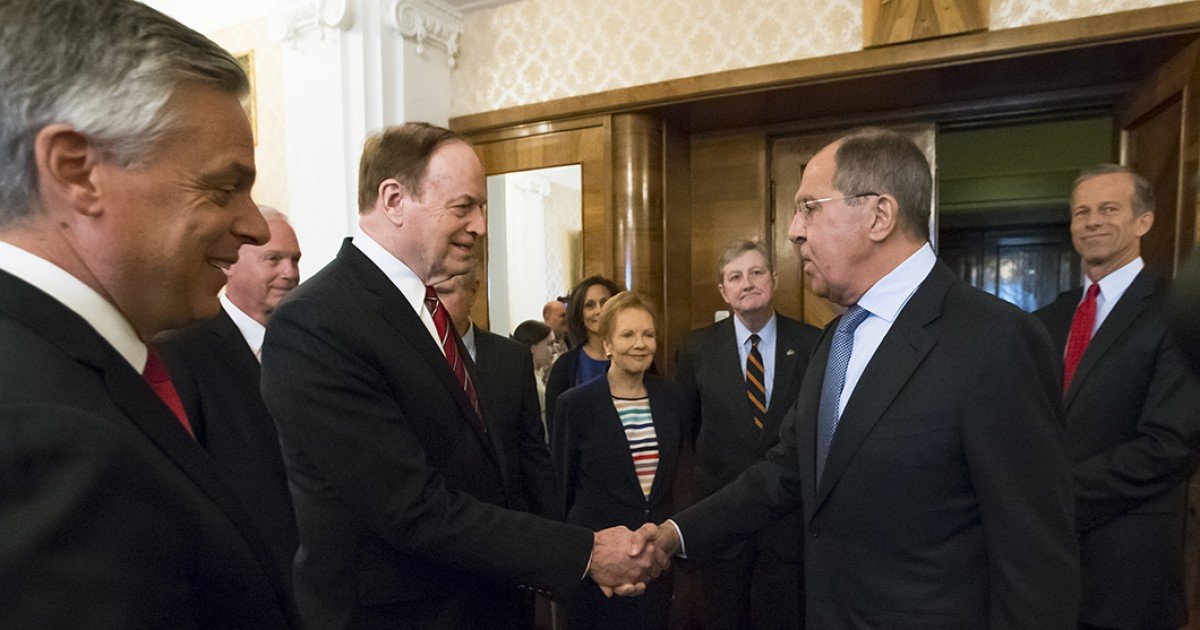 Trump fired James Comey to protect Russia, which then immediately sent its shitbag spy-diplomats to rub our noses in the fact that they owned an American president. 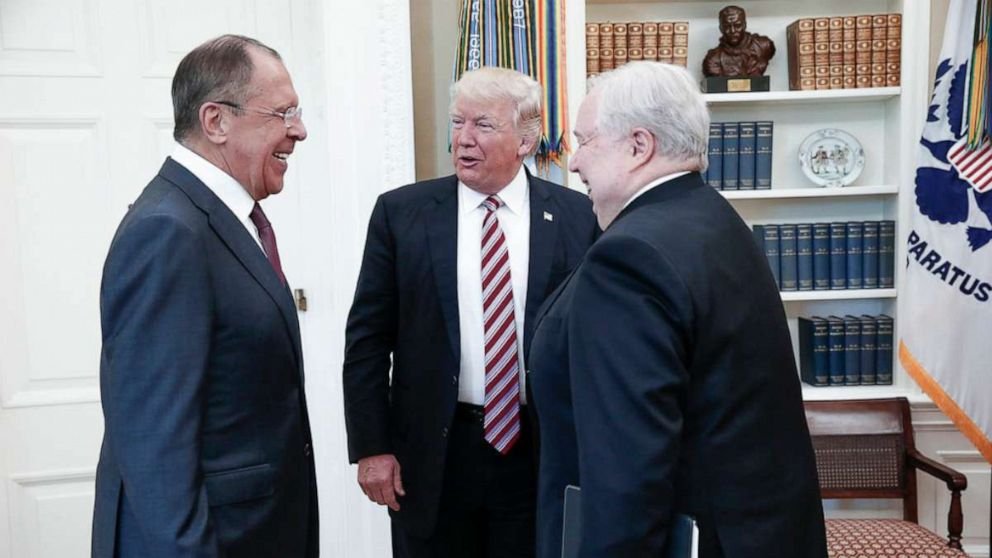 Trump hired Bill Barr to protect Russia by shutting down every legal investigation possible. They are both traitors. 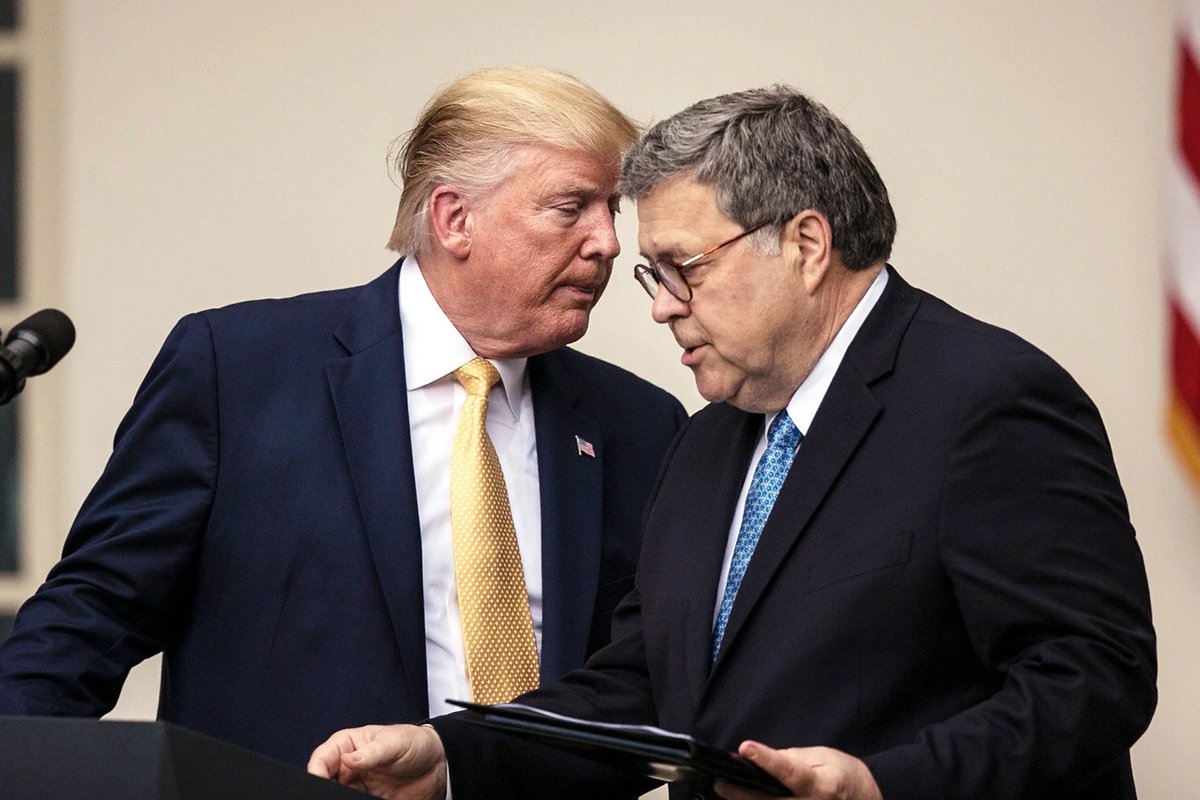 Barr shut down Robert Mueller's investigation to protect Russia and its puppet president. He blocks investigations to keep Russia damaging America from the inside. 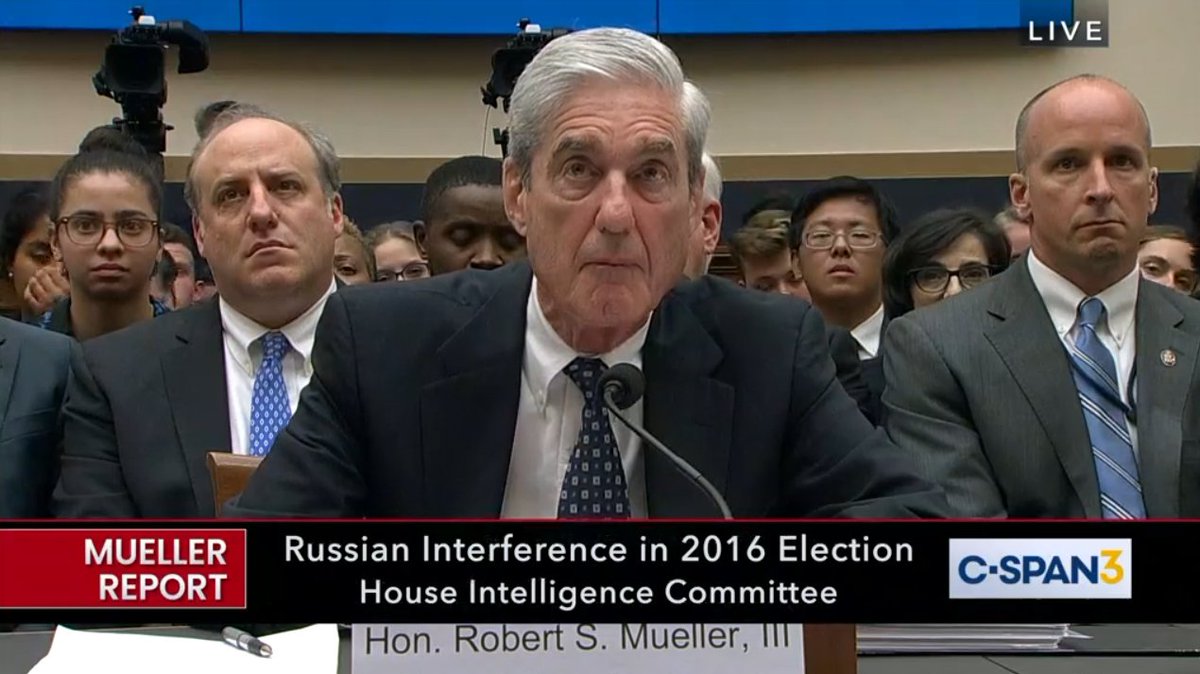 Trump and Barr have moved heaven and earth to protect General-turned-traitor Mike Flynn from his crimes with Russia.

They are all traitors. 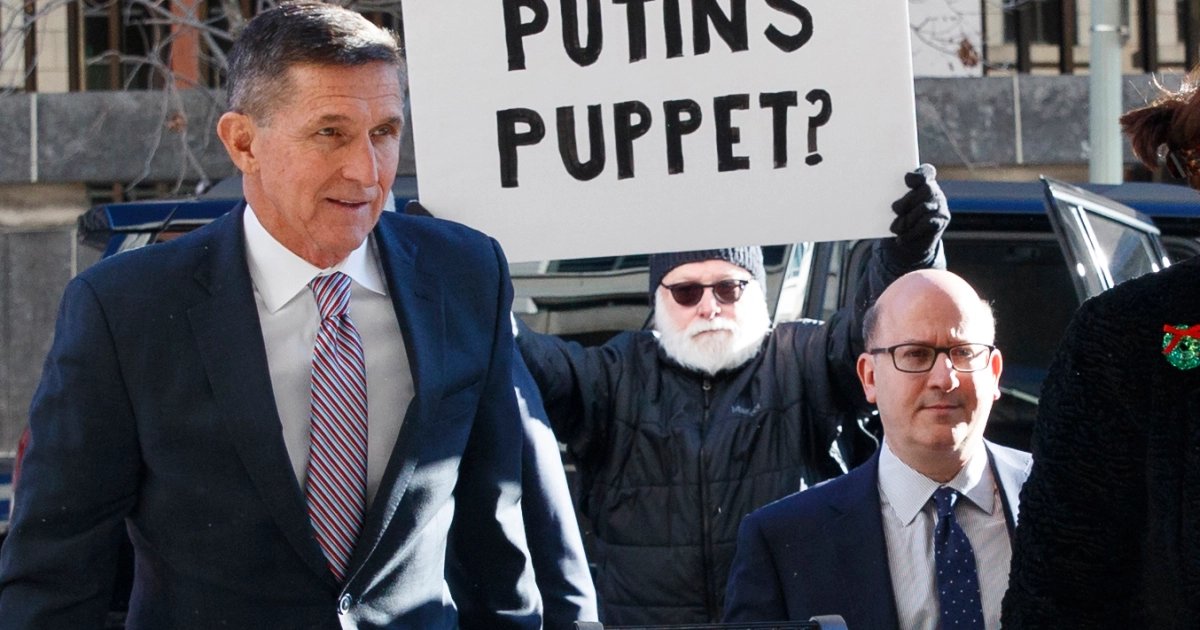 The GOP has been owned the whole time and they installed Trump to harm America and make it safe for their Russian paymasters.

It's more complicated than that, but not really. 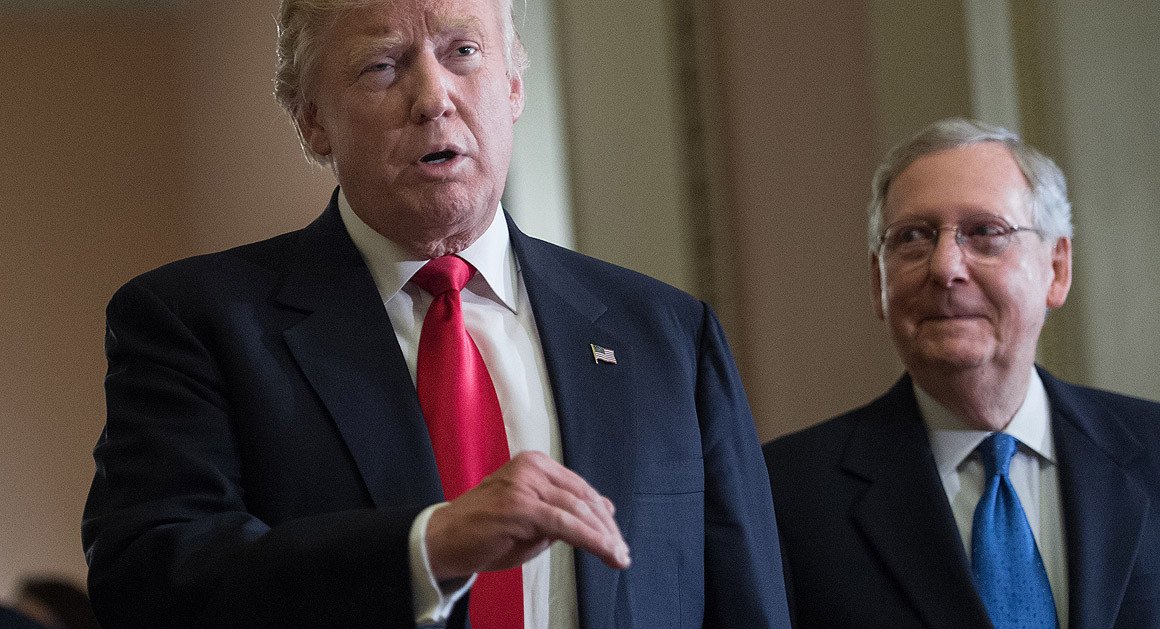 There's a man we need to vote out of the White House in November.

Can you guess which one it is? 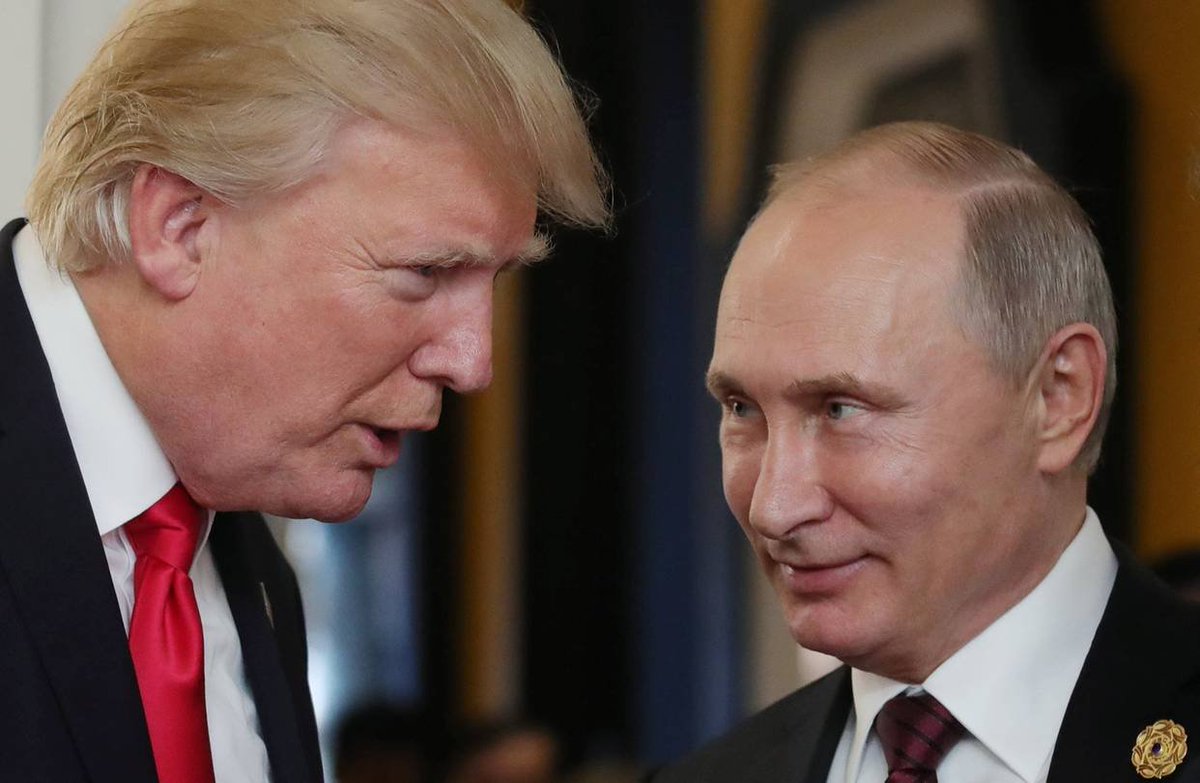