This is how doomed everyone in government, the press, etc. are if they participated in the Trump/GOP/Epstein/Russia treason.

We have been living through the largest criminal and counterintelligence investigation in the *history of the world.*

It spans decades, nations, and continents, and it's coming to an apex.
In 2016, when I warned about this and all other nations being at a crisis point, it was because the Bad Guys accidentally put Trump in office - and the future wasn't certain.

If you'd like to go back to my Game Theory Thread and see how it held up, check it.

As I said, propagandists used Left and Right in hopes of destroying America. Trump won on accident. The battle was joined.

I bet on America and her allies. https://www.thestranger.com/slog/2016/12/12/24742100/epic-eric-garland-twitter-threadnovellaopus
Epic Eric Garland Twitter Thread/Novella/Opus

This is the Twitter thread everyone is talking about, endorsing, condemning. Enjoy. I’m now hearing this meme that says Obama, Clinton, et al. are doing nothing, just gave up.Guys. It’s time for some...

https://www.thestranger.com/slog/2016/12/12/24742100/epic-eric-garland-twitter-threadnovellaopus
The real war has not just been between America and Russia, though I think both nations have led the armies of both polarities: Rule of Law versus Might Makes Right.

A More Perfect Union versus People Are Just Another Resource to Use.

But Russia had decades of subversive agents still planted here. It appears they worked with some domestic traitors to essentially fake the "end" of the Soviet Union while in reality...it transformed.
In the mid-2000s, this Russian spy, Alexander Litvinenko, gave his life to warn the UK and Spain (and thus America) that Russia's Mafiya and its spies were one...and a tool of the state. 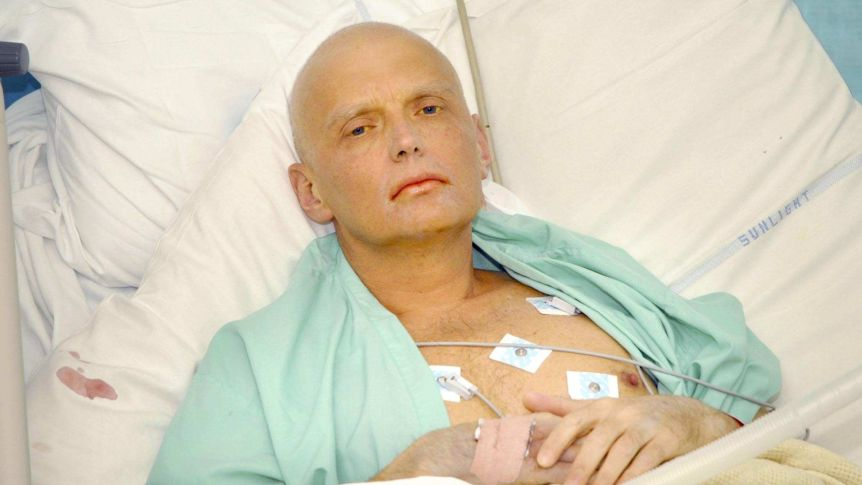 The Russian Empire was no longer just Russia, but a network of all powerful individuals who saw human beings as a fuel, a feedstock, no more important than a lump of coal.

Flesh to be used, traded, expended - all for the pleasure of a small group of psychopaths.
Every Mob syndicate, the innovators of profiting from misery, plus the thugocracies of Saudi Arabia, the UAE, North Korea, China...

...any state run by psychopathic oligarchs could join the new Russian Empire of evil.
This network of oligarchs included elites in nations that fought long and hard for liberal democracies that strove for a More Perfect Union of their own peoples, all in hope of that Union for all people, all around the world.

These oligarchs were deadly parasites on us.
For decades, there has been a poisonous mixture of criminals, spies, and sociopaths, all guided in some manner by a few grand strategists, many in Russia and using Russia's innovations in human abuse, headed toward a global takeover.

The plan was kind of insane.
As the years passed and technology advanced, the wealthy few around the world decided to commandeer our collective visions of the future and drive us toward surveillance and autocracy rather than security and freedom.

Many, many fortunes were created this way.
In basically broad fucking daylight, these elites have funded and designed technologies that, fascinatingly, commit millions of felonies a second. 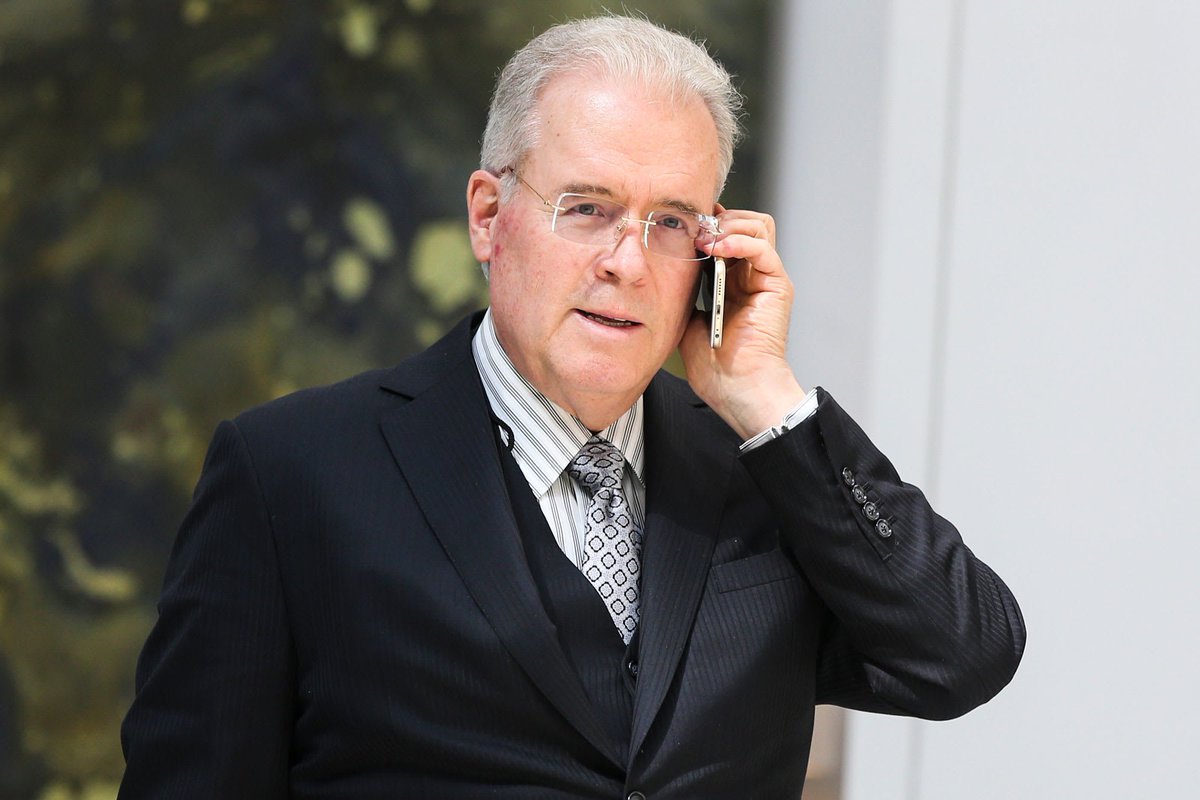 The civil liability alone is quintazillions of dollars! 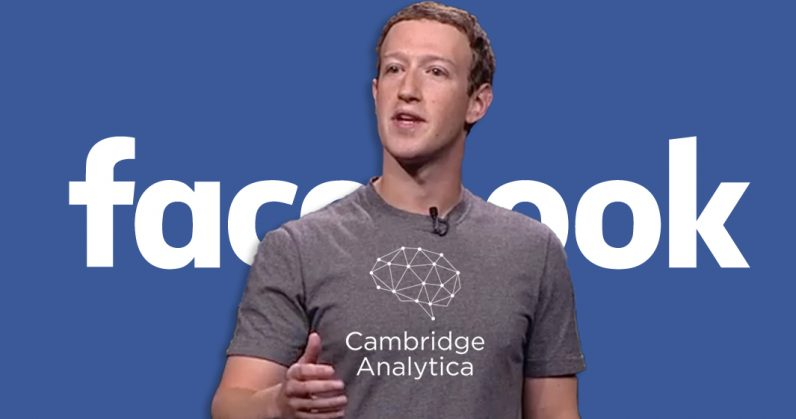 Their crimes get worse from there. The truly evil offenses have to do with slavery, sex trafficking, forced labor, and worse.

The networks of blackmail over these matters are widespread and pernicious.

And all of it left an incalculable amount of evidence for prosecution.
Our man @Dry_Observer talks about the "proffer cascade" in which anyone pleading out to crimes connected to other dense networks of rampant criminality sets off a chain reaction in which nobody can hide from being part of this conspiracy to destroy democracy.

It's begun.
Tennis prison as an option is long gone.

Turning confidential informant ended as an option many moons ago.

Warnings were made. Hints dropped. And doors slammed permanently shut.

By now, you picked your team. And you're married to your choice.
If you chose slavers, child rapists, techno-autocrats, and psychopathic thieves over, say, Ruth Bader-Ginsberg types, well...

...well, I guess you made a pretty awful fucking choice, now didn't you? And claiming ignorance is too late and utterly meaningless. 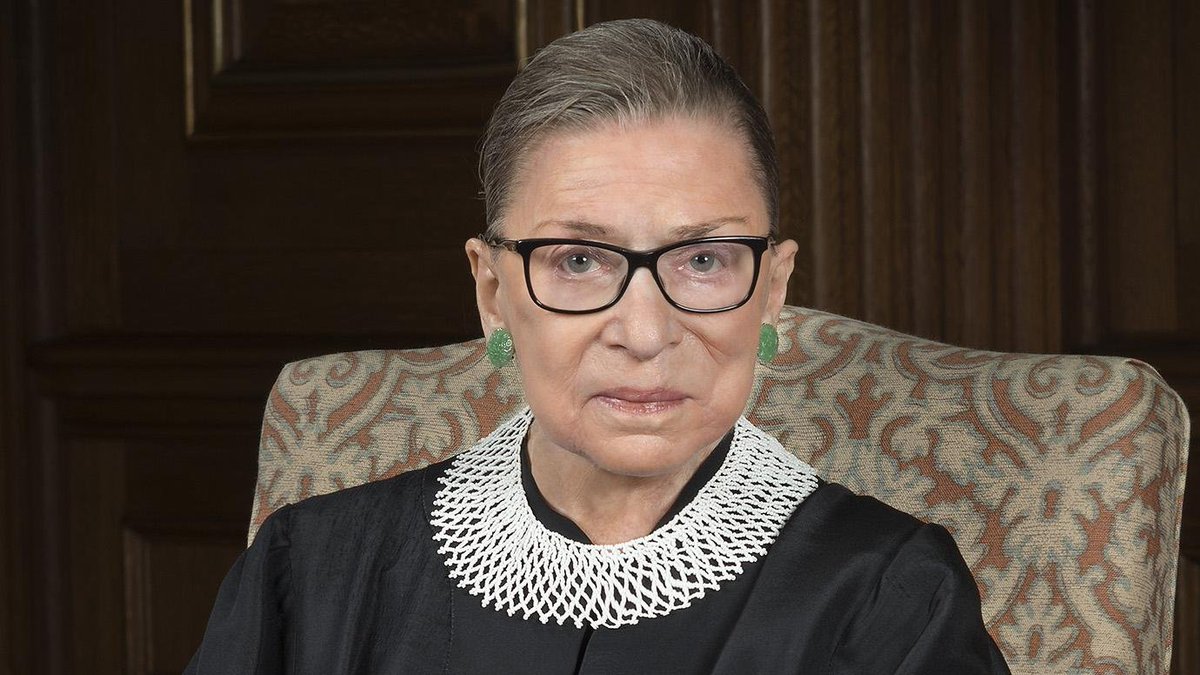 What follows now is a slow, controlled roll out of the atrocities.

Our enemies were inventive, relentless, and flawed.

The weakness of good is its optimism. The flaw of evil is its lack of structural integrity. The latter is more fatal.
Evil doesn't just give us nothing to live for, but also nothing to die for.

We all must die just as surely as we did not ask to be born. In the meantime, we seek meaning.

The evil get it from the pain of others.

The good get it from higher ideals *worth your life.*
The Evil temporarily motivate men through fear and internal darkness. But there is nothing, truly, in it that is worth your life *or* death.

Good not only gives us guidance while we live, but also unshakeable commitment to pass on to our children, even if through our death. 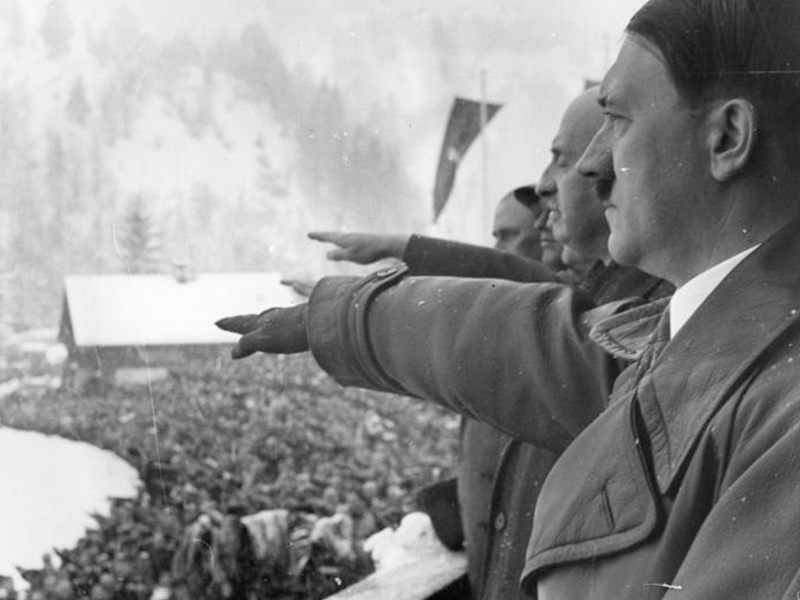 After World War II, the U.S. Armed Forces studied how to make soldiers more lethal, more likely to destroy the enemy in combat.

They discovered the problem was never cowardice - people were always, it seems, willing to risk their own death to save others.
So the focus became how to get soldiers more ready to kill, because that is war, sadly - killing people and breaking stuff.

That's what America learned about itself.
This is why the forces of Good were going to prevail. Because many people you've never met were willing to die to assure a bright future to the generations to come.

For some, there was never a choice.

For Mobsters, meh: they're usually dumb, scared, and sell out.
So. Let's do this.

</THREAD>
You can follow @ericgarland.
Tip: mention @twtextapp on a Twitter thread with the keyword “unroll” to get a link to it.