Read on Twitter
Few big mistakes by India, which led to anti-Indian feeling in #Nepal.

1) During UPA 1, the 12 point agreement signed in Dilli for restoring democracy in Nepal. Decades of balancing between India & China from the Nepalese side, started shifting heavily towards China.
Bad move. 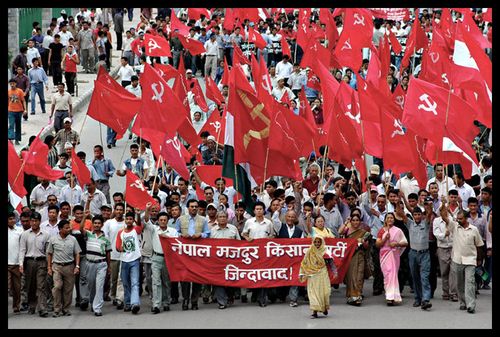 2) UPA1: Since 1996, the Communists were trying to overthrow Nepal's monarchy. In May 2008 King Gyanendra lost it. Maoists disbanded the world's ONLY official Hindu Nation which existed for 240 years under a Gurkha Shah dynasty.

Huge blunder by India. Didn't do anything to save. 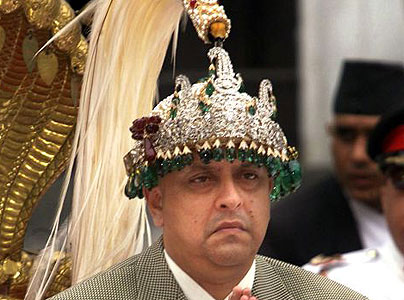 3) 2015 Nepali blockade under NDA 2. Communists accused India of imposing an undeclared blockade. Modi govt in India said shortages due to Madheshi protesters. 300 fuel trucks from India daily, fell to 5 to 10 daily. Nepal fell on Communist China's lap after this. 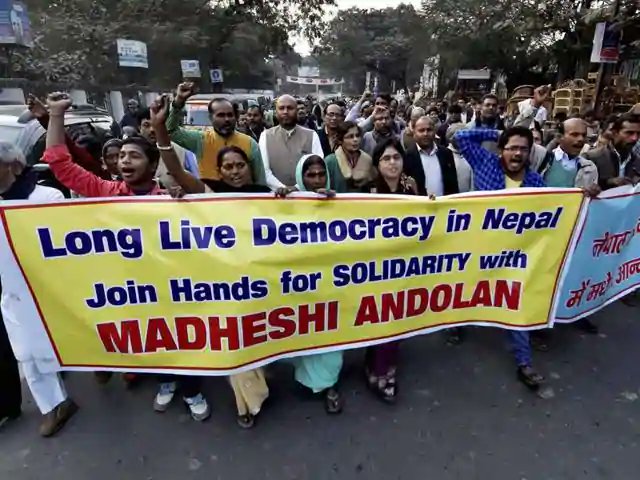 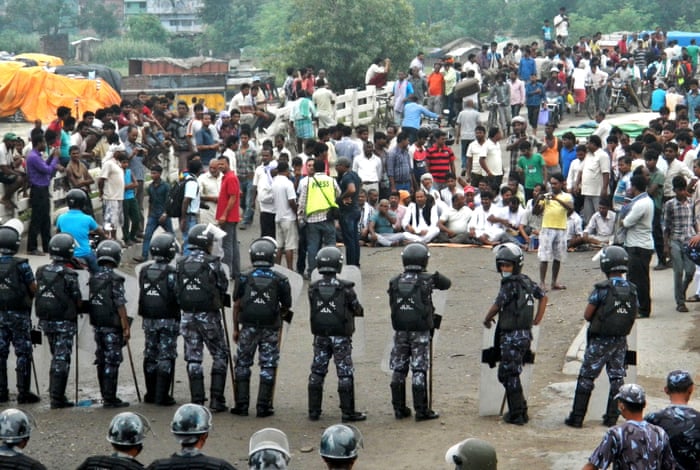 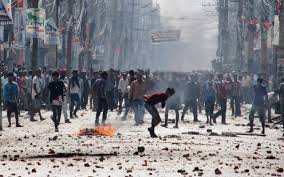 11 PM Oath ceremonies in the past 12 years. Most PMs are Communists.

Current PM KPS Oli is thriving on anti Indian feelings. Essentially a very unstable state, slipping away from India into Chinese lap.
You can follow @KiranKS.
Tip: mention @twtextapp on a Twitter thread with the keyword “unroll” to get a link to it.