Read on Twitter
Had to get this one off my chest. The response to Australia's #blacklivesmatter

protests has outlined the very things they were protesting against. Systemic racism in media, authorities and government are rife, and we all need to push back. 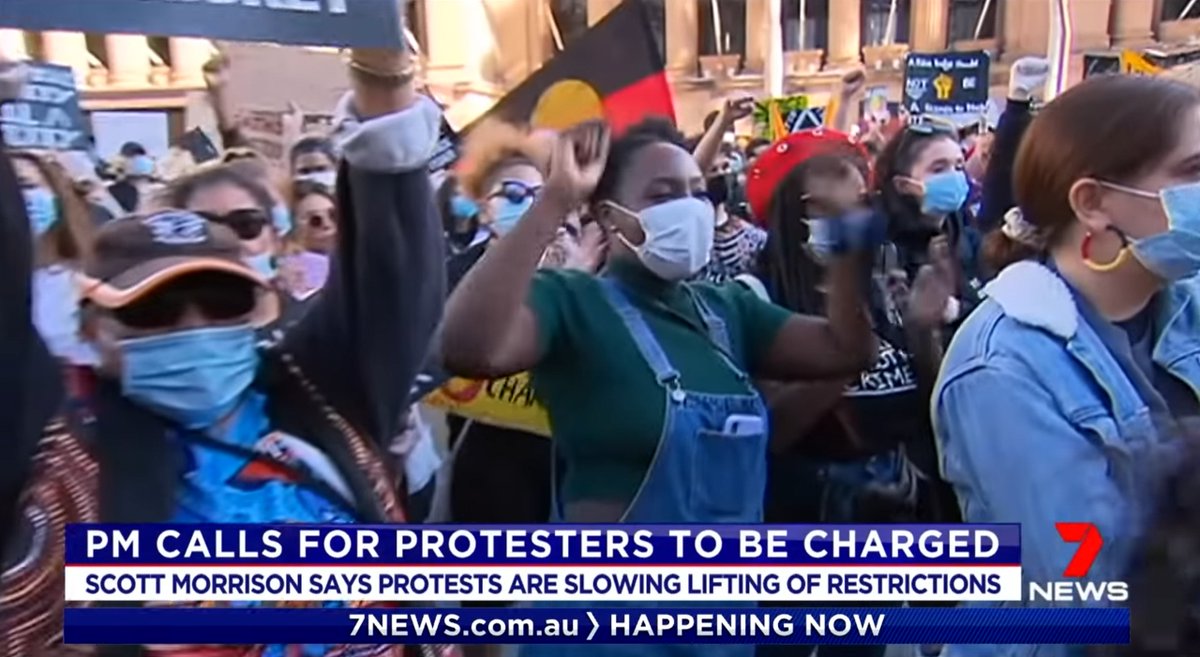 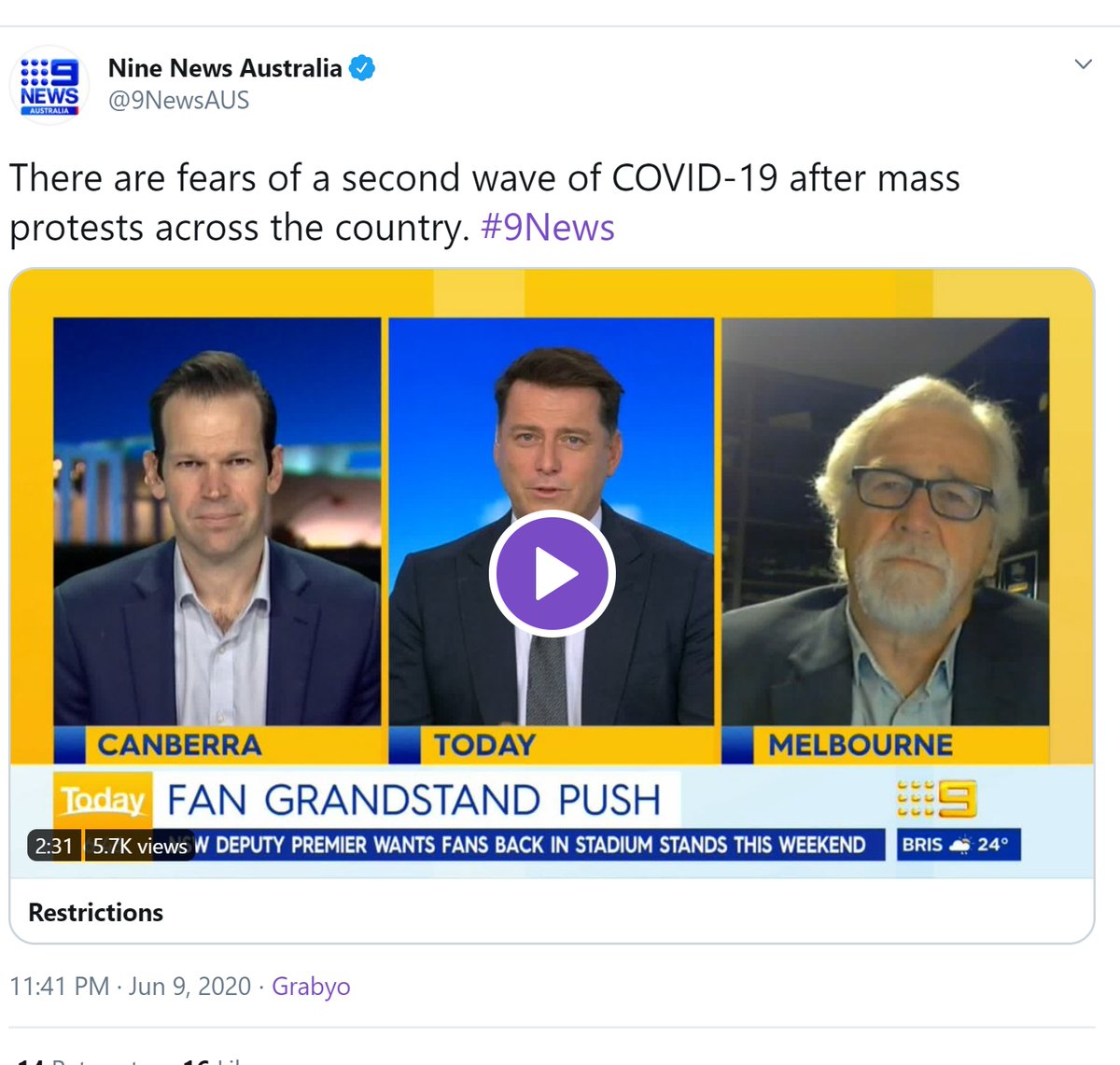 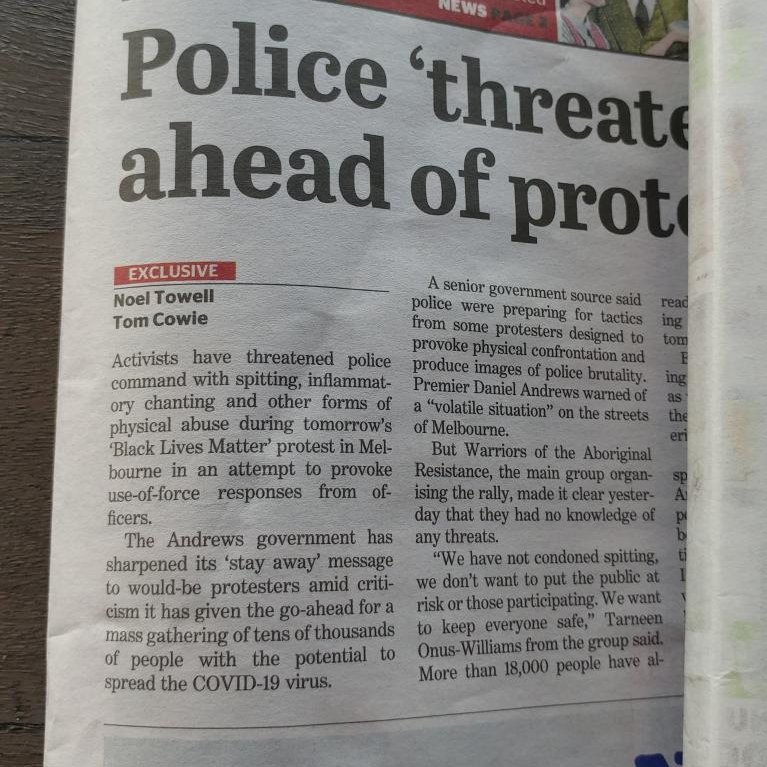 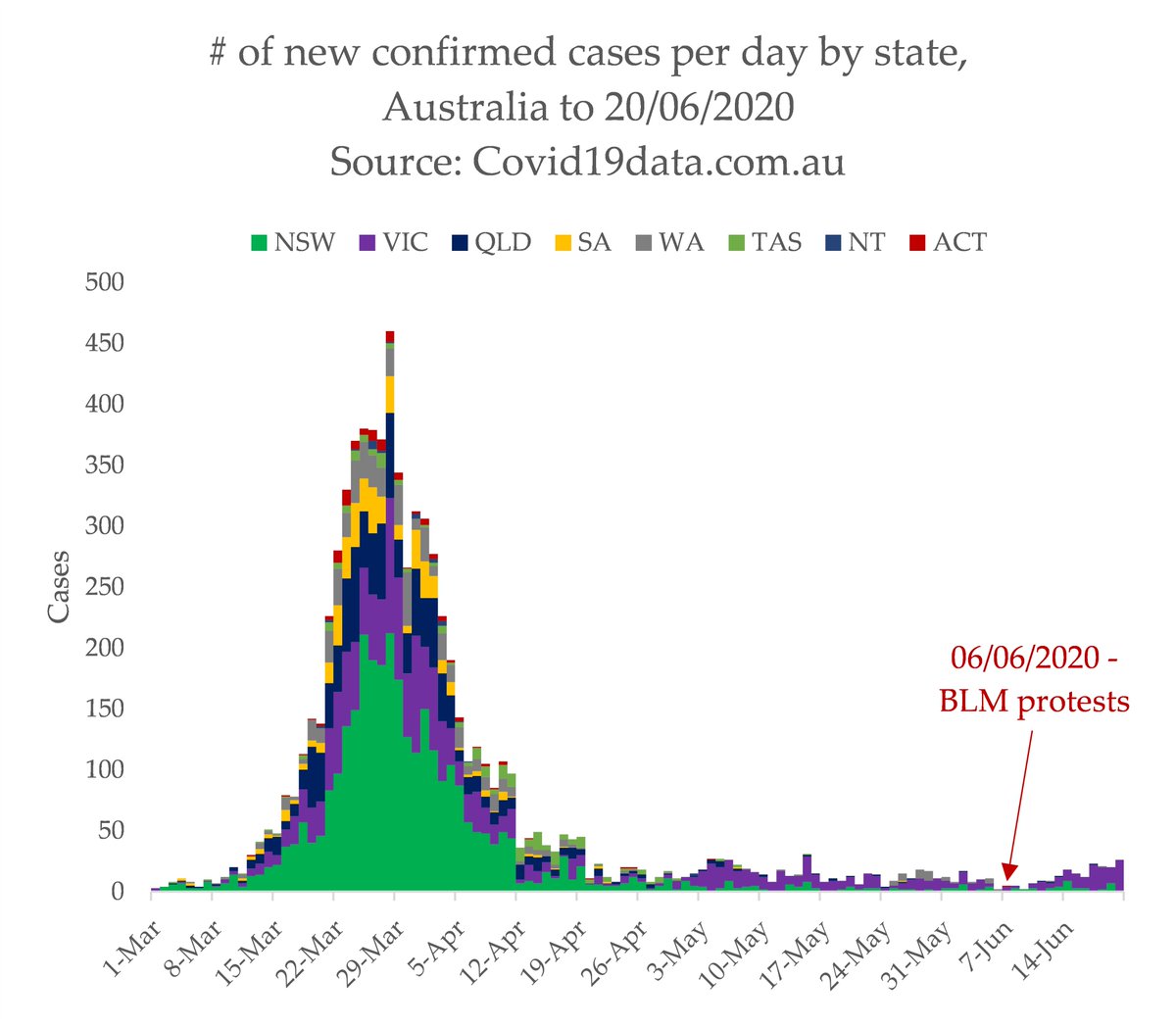 For those on mobile, sorry, the link goes directly to the comments instead of the article, will get in touch with @wordpressdotcom and get them to fix their problem.

Here's the first clip of a journalist demanding to know why you can't prove a negative in the process of scientific inquiry, and trying to get Victoria's Deputy CMO to admit that the cases could be caused by #blm protests:
Transcript: http://www.tveeder.com/560/byrange?&from=1592713800&to=1592715600

Second clip: a journalist tries to lead the Deputy CMO into declaring that some sort of psycho-social flow-on impact of the protests led to complacency which led to new cases in families (!!!):
Transcript for that one

Were these cases acquired at the rally? What does 'linked' mean?

This isn't going to stop, not for months. 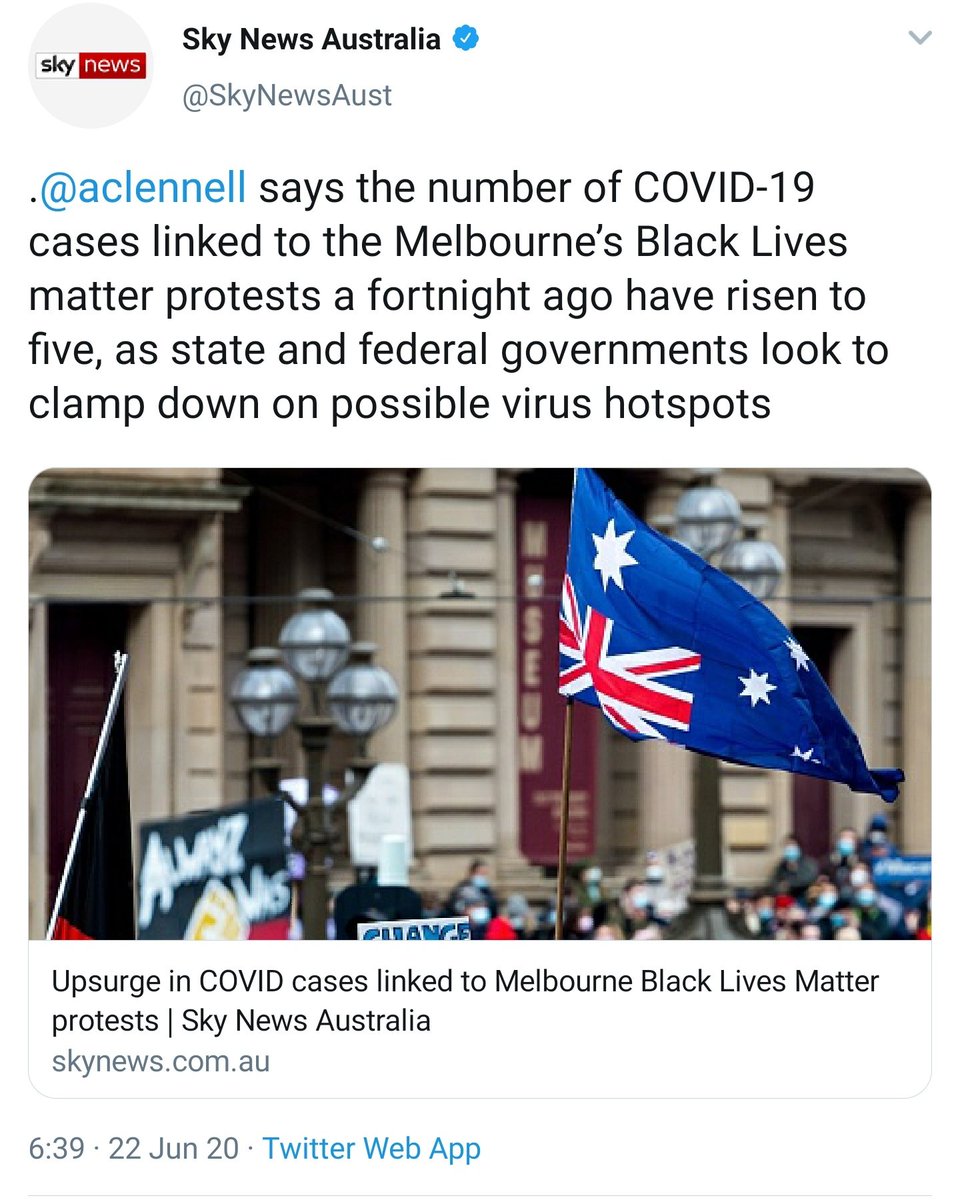 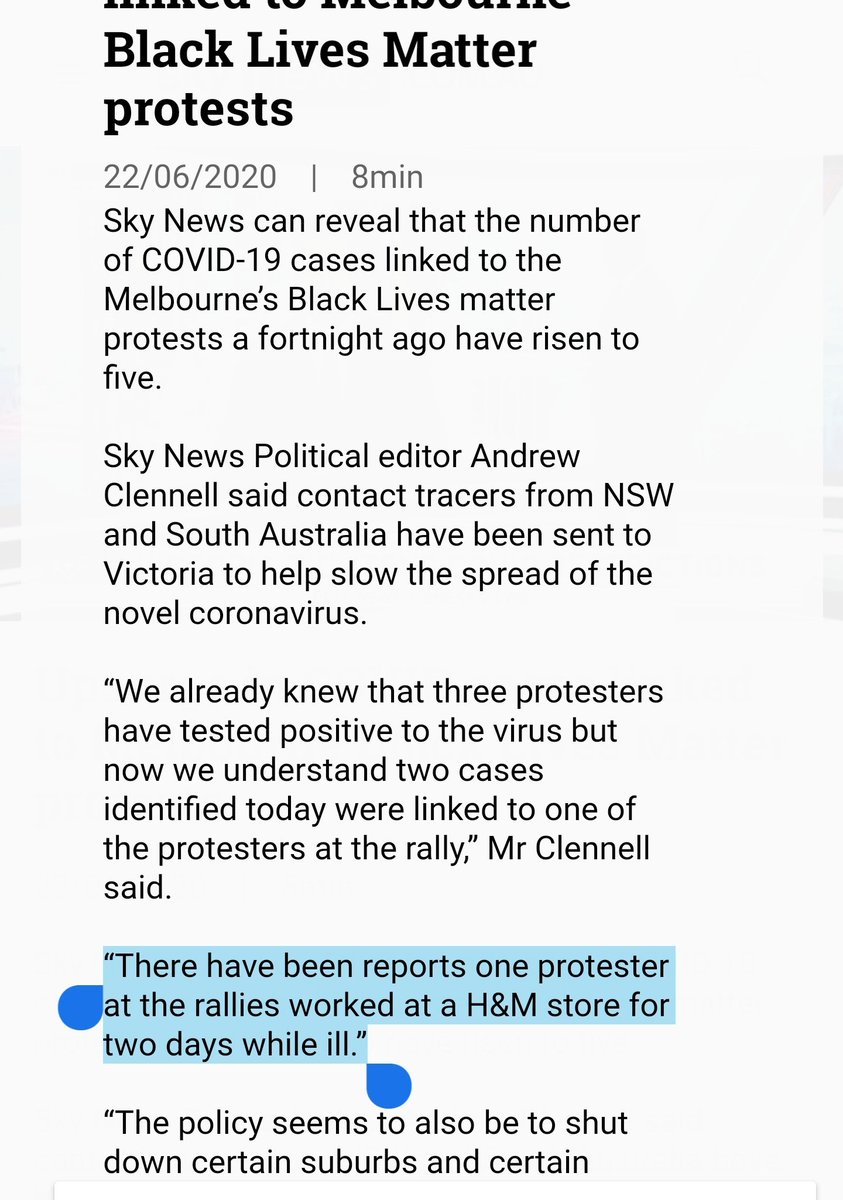 A few updates for this thread - journalists and Australia's CMO trying to link Australia's #BLM protests to Victoria's rise in cases. Which, for context looks like this: 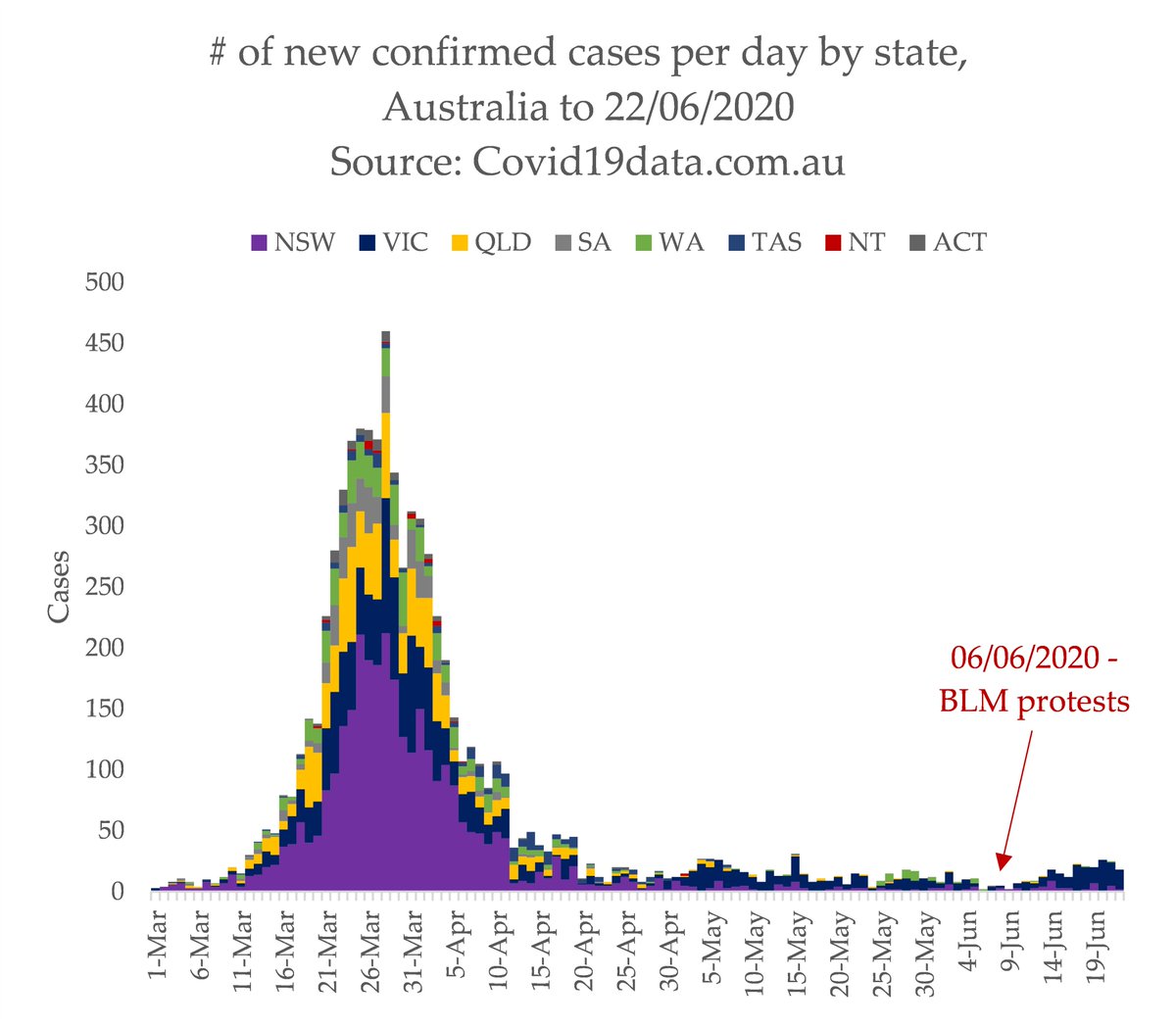 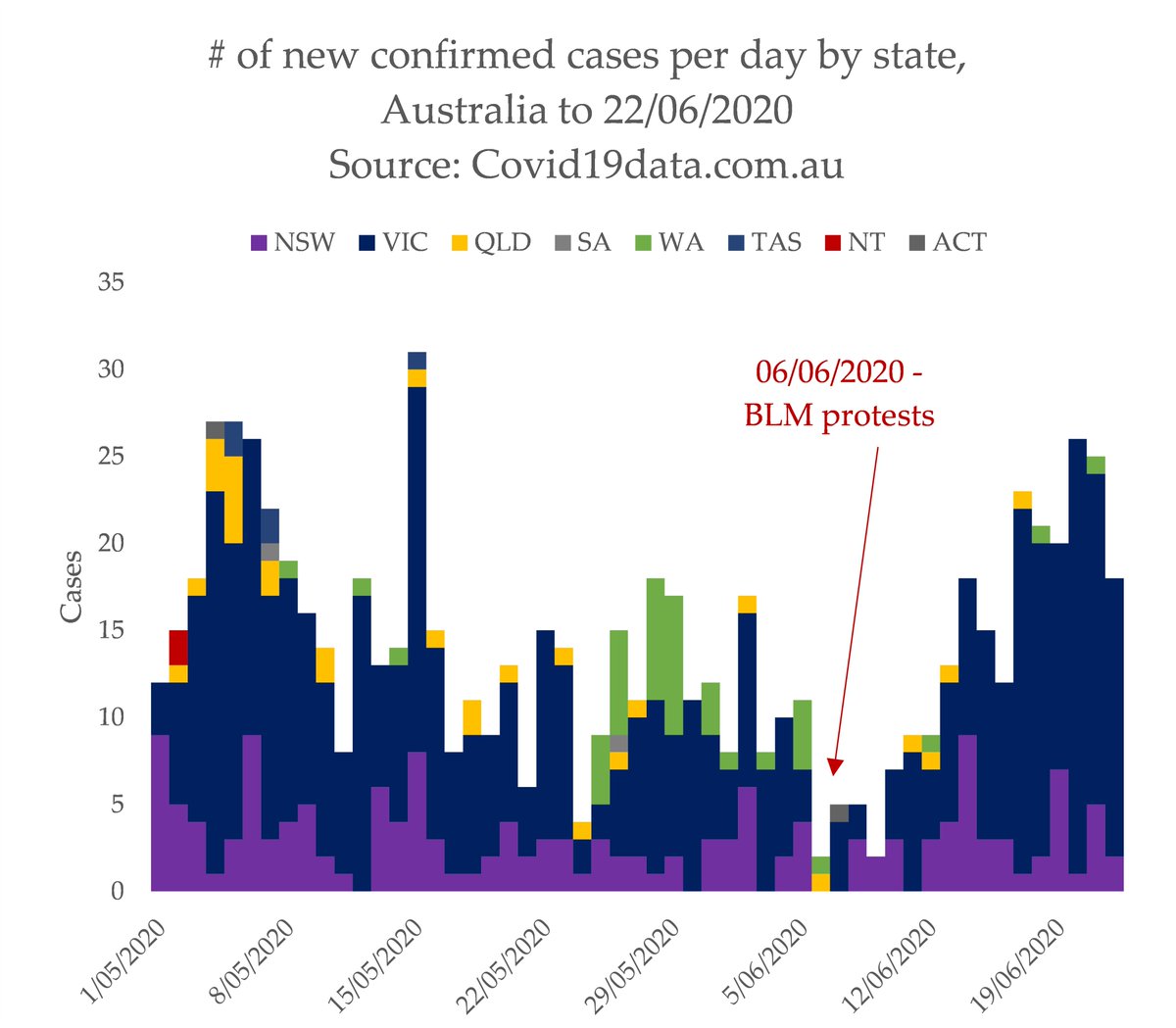