Read on Twitter
#TrudeauCorruption is a troll factory hashtag.
The agenda of the political right is upend truth, install authoritarianism, sow division. Malign influence operations have been attacking @JustinTrudeau for over 4 yrs. Fall to these dark forces &

is doomed as a country. #cdnpoli 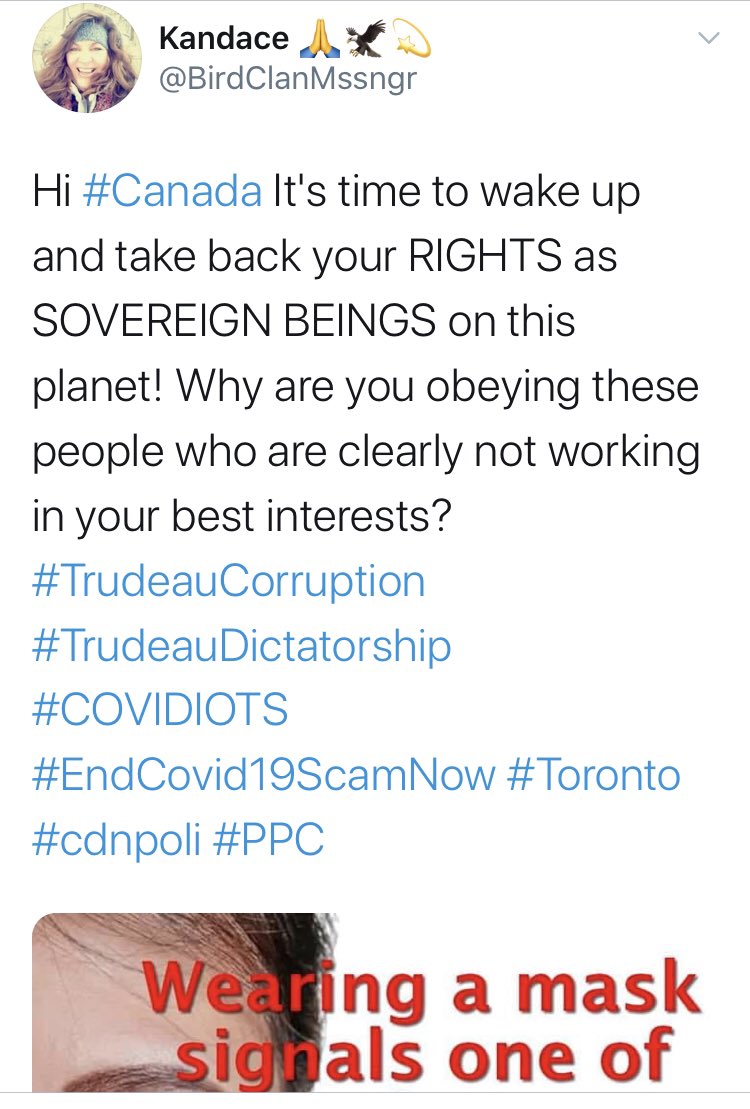 Another interesting point: note the number of these accounts created in May 2020. This account, for example, follows a familiar pattern of other troll accounts. It began tweeting almost exclusively US content: anti #BLM, pro-Trump, anti-Democrat, recently moving to anti-Trudeau. 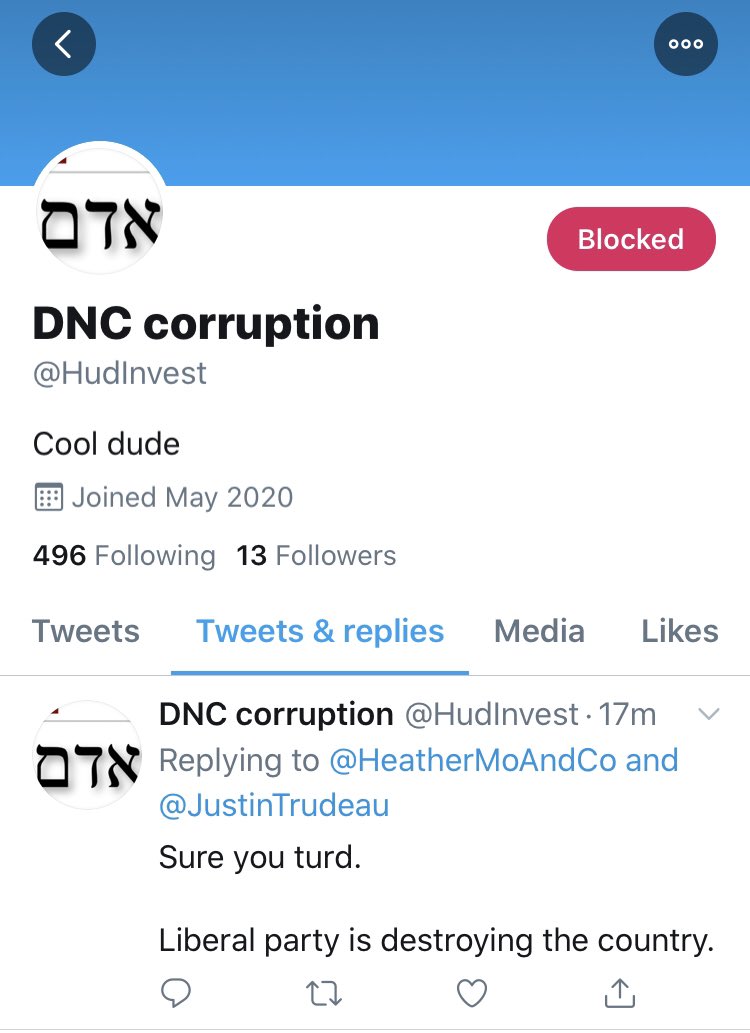 Here’s another anonymous account with no verified email address tweeting at me on this thread. The ugly racist tweet captured in the frame grab is a good indication of the cesspool being exposed within this anti-Trudeau hashtag. #cdnpoli
(I reported & blocked). 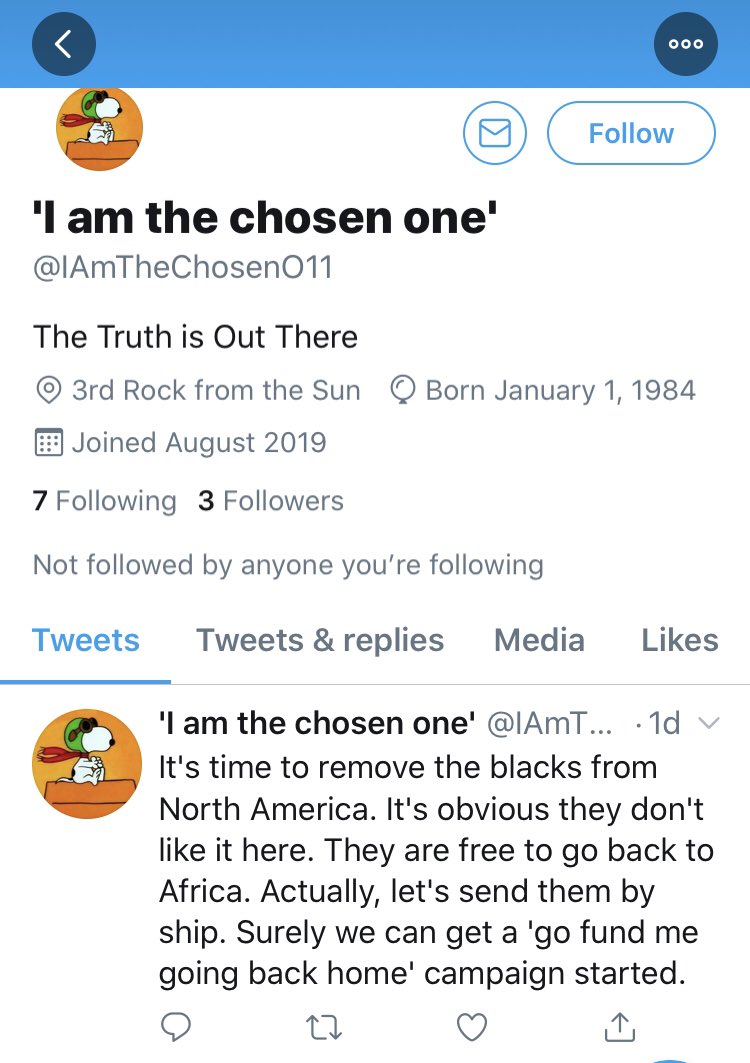 This account was only created in November 2019. Yet in those 7 months it has tweeted over 57.4K times. That’s an estimated 273 tweets per day. This account amplifies known disinformation sites like “Buffalo Chronicles” & targets Trudeau daily.
It’s a manned account. #cdnpoli 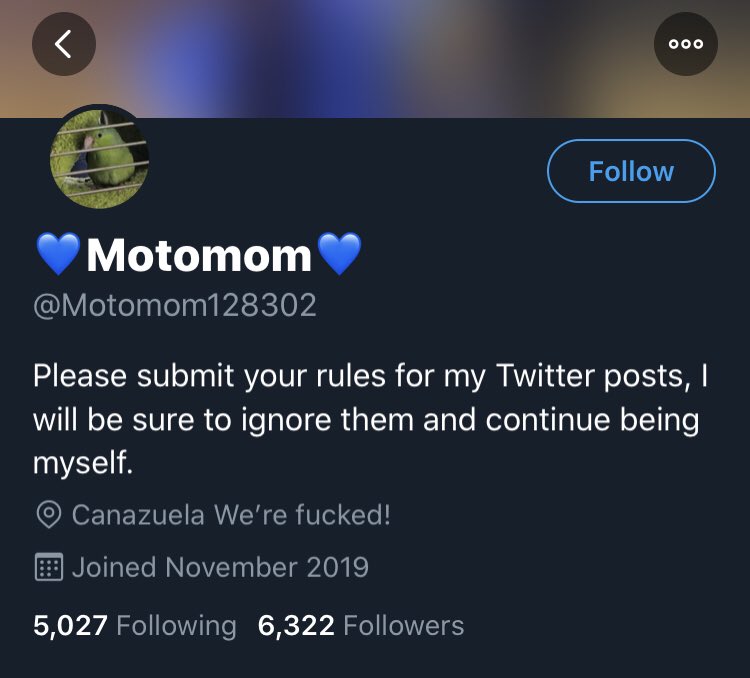 The trolls exposing themselves on this thread is a convenient way to find, report & block. I see we have more of our May 2020 troll accounts showing up too. 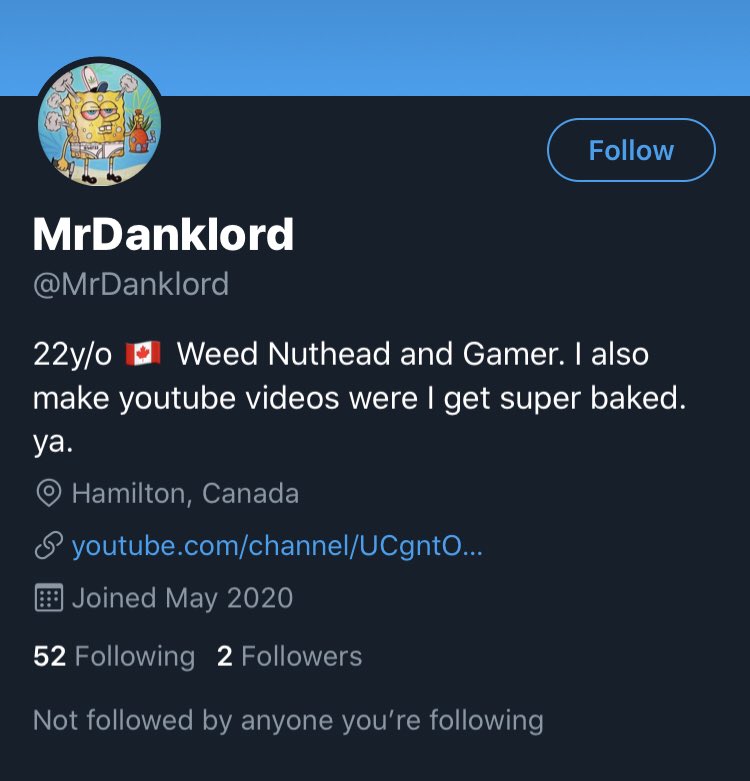 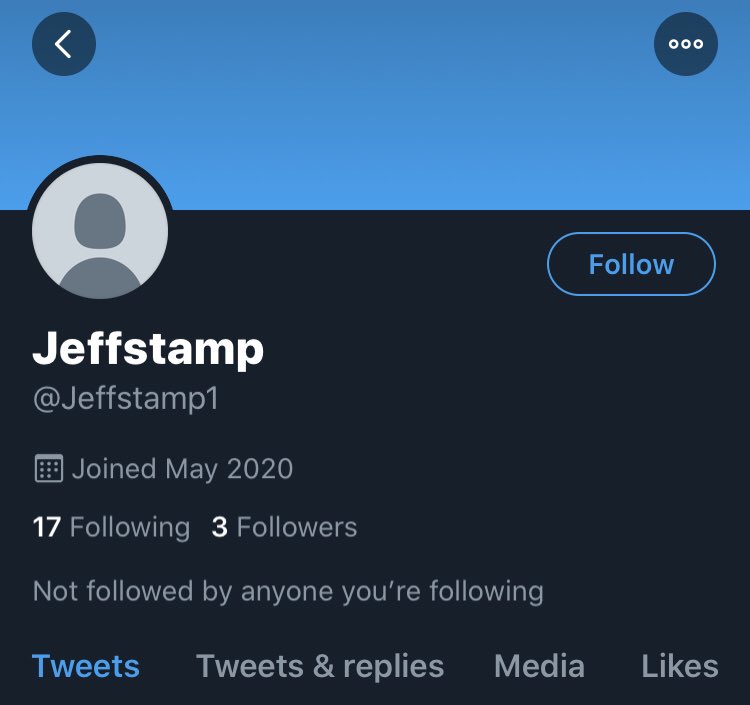 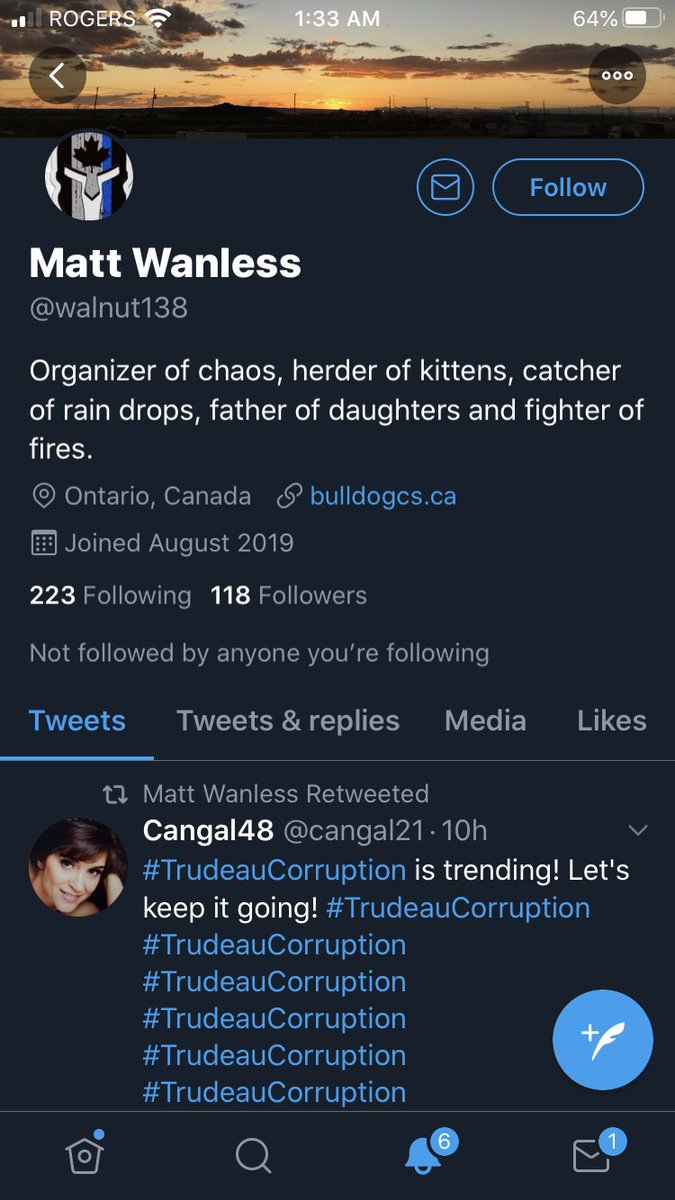 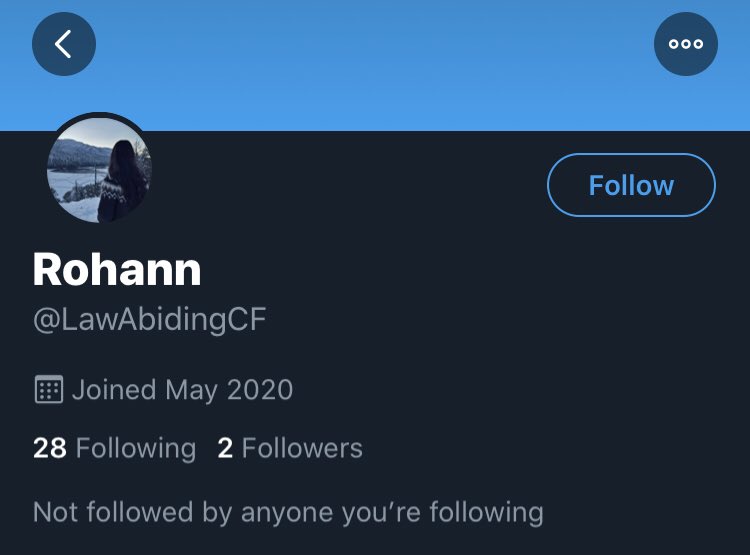 Then we have accounts like this one. Tweeting US, pro-Trump MAGA, QAnon, yet mysteriously claiming to be Canadian when tweeting anti-Trudeau conspiracies. #cdnpoli 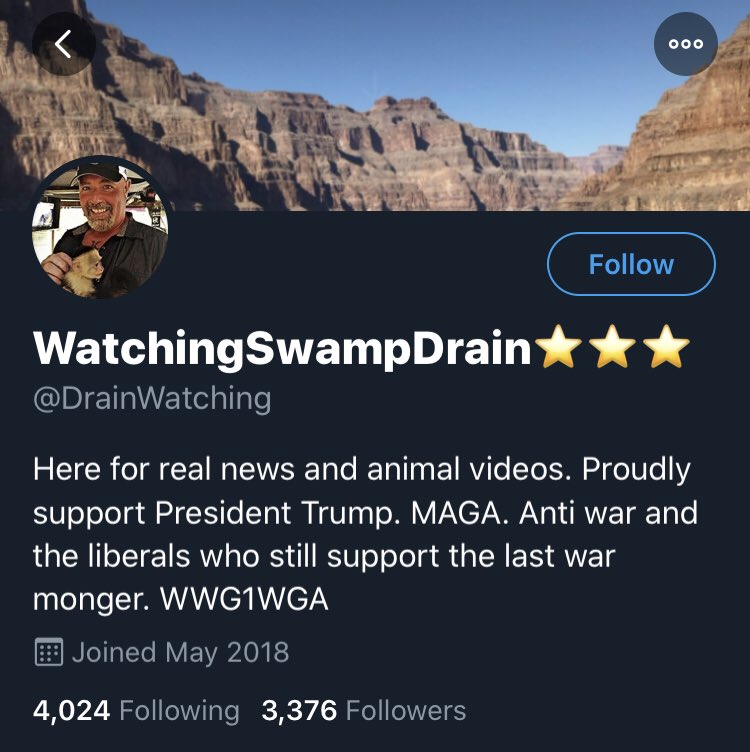 By the way, this “Drain Watching” MAGA account tweets roughly 170 times per day since May 2018.
This account is truly disruptive & toxic. It began September 2019 & puts out close to 300 tweets per day, meaning some part of its activity is bot driven. It spreads relentless anti-Trudeau disinformation & propaganda & amplifies both real & fake users. #cdnpoli 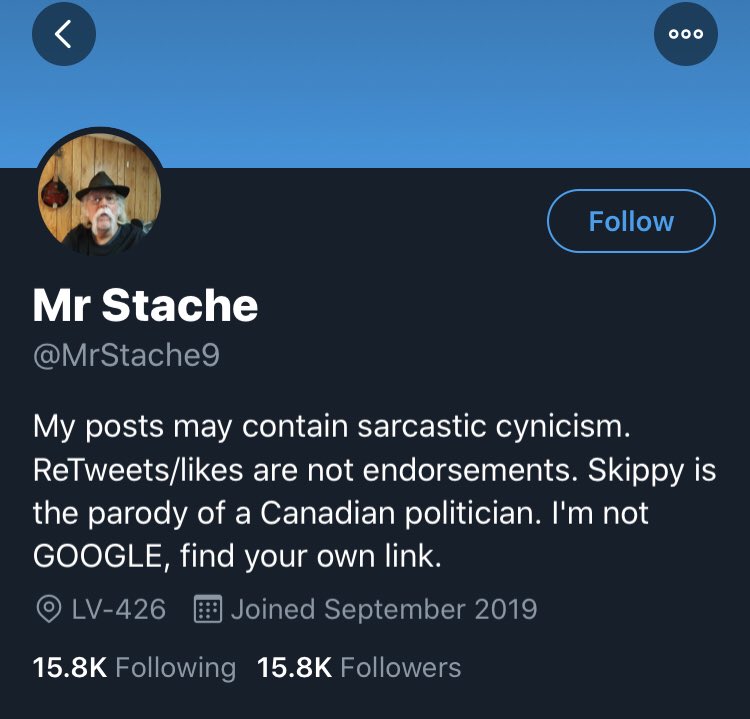 A short note about #disinformation/propaganda campaigns. Malign influence operations don’t typically invent things out of whole cloth. Instead they take existing stories, news items & events, repurpose & feed them back into the information ecosystem, shaping a false narrative.
You can follow @HeatherMoAndCo.
Tip: mention @twtextapp on a Twitter thread with the keyword “unroll” to get a link to it.