Read on Twitter
The Left's expectation had been that Trump would "send in the troops" in major cities and cause or incur casualties, thus taking a huge political hit.

Despite the clamoring for him to "stand up" and do just that (on the *Right*), he didn't take the bait. >
Here's the interesting thing:

They figured this was a *sure thing* because they've convinced themselves that dRUmPF is a Literal Fascist so, axiomatically, must be unable to resist the temptation to deploy military force given a fairly reasonable pretext. >
They committed the classic strategic error of despising one's enemy: being so consumed with loathing that the actual operational facts and considerations regarding your enemy that should be weighed before acting are disregarded or insufficiently weighed. >
(The Right does this all the time by the way, including many of us here, mainly by referring to and thinking of leftists as "stupid." They do stupid things, yes, but do not make the mistake of thinking they're unintelligent.) >
This loathing is the Achilles Heel of the Left, and probably our last best hope. Notwithstanding the great minds deploying its various cadres with a greater degree of coordination than we want to think (though not quite the Illuminati scene some envision), they can't quit it. >
They literally believe that Trump is not only not as smart as they are, but that is intelligence is actually far below normal.

They believe that he has no skills or abilities at all.

They believe that he actually hates gays, non-whites and Jews.

We all have it, but the Left right now has it bad, because it has so sown these myths among its foot soldiers that they are inescapable.>
Let us take a moment to contrast this with the way the Left dealt with previous bêtes noires.

Nixon was viciously hated because of both his service hunting commies on the HUAC and also because he was the essence of successful conservative middle class aspiration to rule. >
But the Left knew what it was dealing with in the Trickster, and conducted itself accordingly. Watergate was the baby Crossfire Hurricane and required minimal ideological fervor to execute. They despised Nixon, but they didn't need to burn everything down to get him.>
Reagan took them by surprise, though, and we see the beginnings of TDS in the gross way he was referred to and treated by Democrats who could not abide his anti-communism above all. He was called stupid, a mere entertainer, a racist... yep. >
He was reelected all the same and the Democrats realized they would need to up their game for the next round.

They did: 21st-century op-ed darling GWB was, of course, the universally despised "Bushitler."

Like Reagan and Trump, he was widely understood to be stupid. >
All Republicans are, by the way, presumptively stupid at the late-night comedian level of sophistication. Nixon was a mere piker whose intelligence did not rank with JFK's Harvard-approved brain. Even Ike - who won World War II - was understood to be a simple-minded duffer.>
Unlike Reagan, but like Trump, GWB was reviled as the idiot spawn of a very successful man who made the eventual President's success possible.

It wasn't enough. GWB was handily reelected, in no small part because of the revile-your-enemy fallacy. >
The Democrats nominated an empty suit, the utterly useless John Kerry, to run against GWB and assumed that would be enough because, well look - here is our type of guy, the type of guy who should run things, and that's all people should need to vote against Bushitler.>
Mondale was also a zero, but, again, the Democratic establishment was pretty sure that was all you needed to defeat Ronald Reagan, the worst man who ever lived.

Wrong. Despised enemy wins. >
This time the Dems are on the path to nominating a man whose political mediocrity and corruption are unquestioned but, again, is presumed to be sufficient to defeat Beezlebub Trump and then preside as a Woodrow-Wilson-like vegetable while the real decisions are made elsewhere.>
But some lessons have been learned. It's not enough for the political leadership to be contemptuous, as Tip O'Neill and the other Democratic leadership were toward Reagan. The hatred that makes negative voting - the only voting Democrats solicit - has to go down to the roots.>
It does, and it also has spread laterally to elite non-Democrats, many in government or only recently out of it, who fear and loathe democracy themselves, whose virtue is negotiable, or both.

But middle America is, at the end of the day, fickle. >
And the fight is over that middle - swing votes, swing states, etc.

Given the polarization in American society and politics now, the idea that ANYONE is an undecided voter as between the two major parties should make your blood run cold.

Yes, people are that stupid. >
Here, however, instead of playing out as an assumption that even a ham sandwich can defeat the reviled embodiment of Satan who is the Republican presidential incumbent, the despise-your-enemy fallacy affects the Left's desperate grassroots strategies.>
And it makes them do very stupid, and very stupid-looking, things. Not just this kind of stupid: 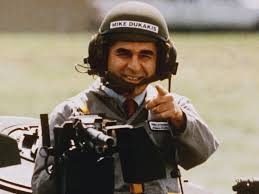 But this kind of stupid: 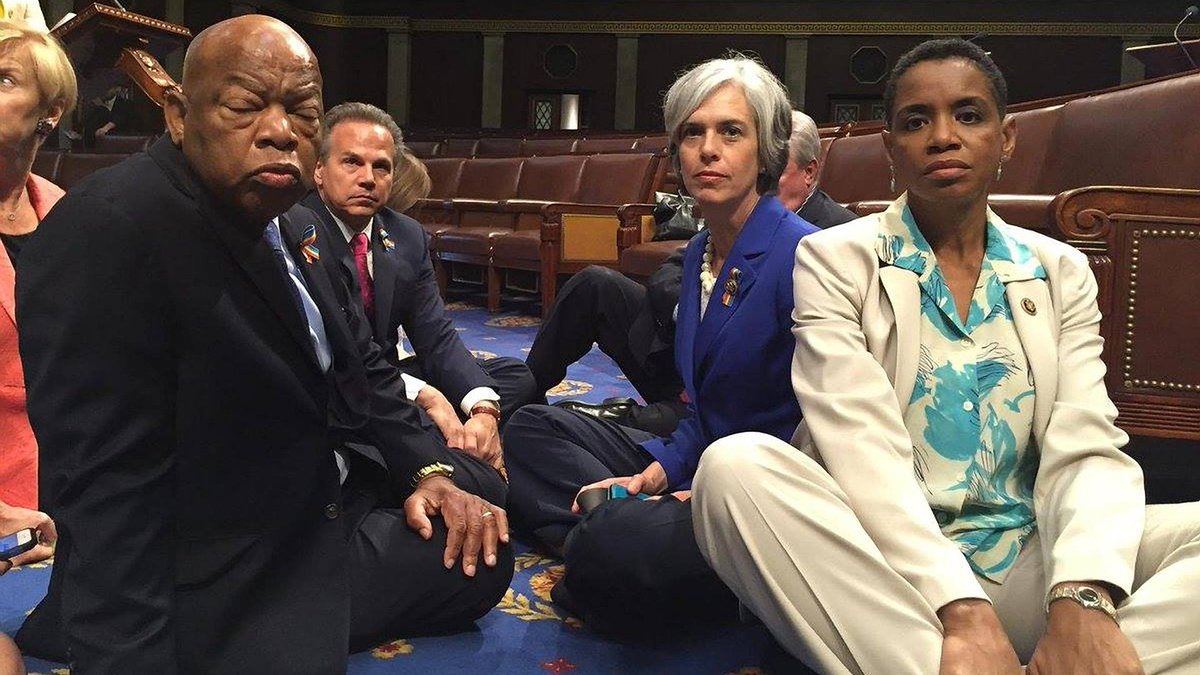 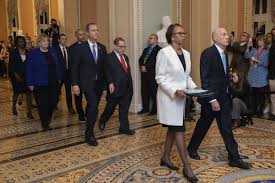 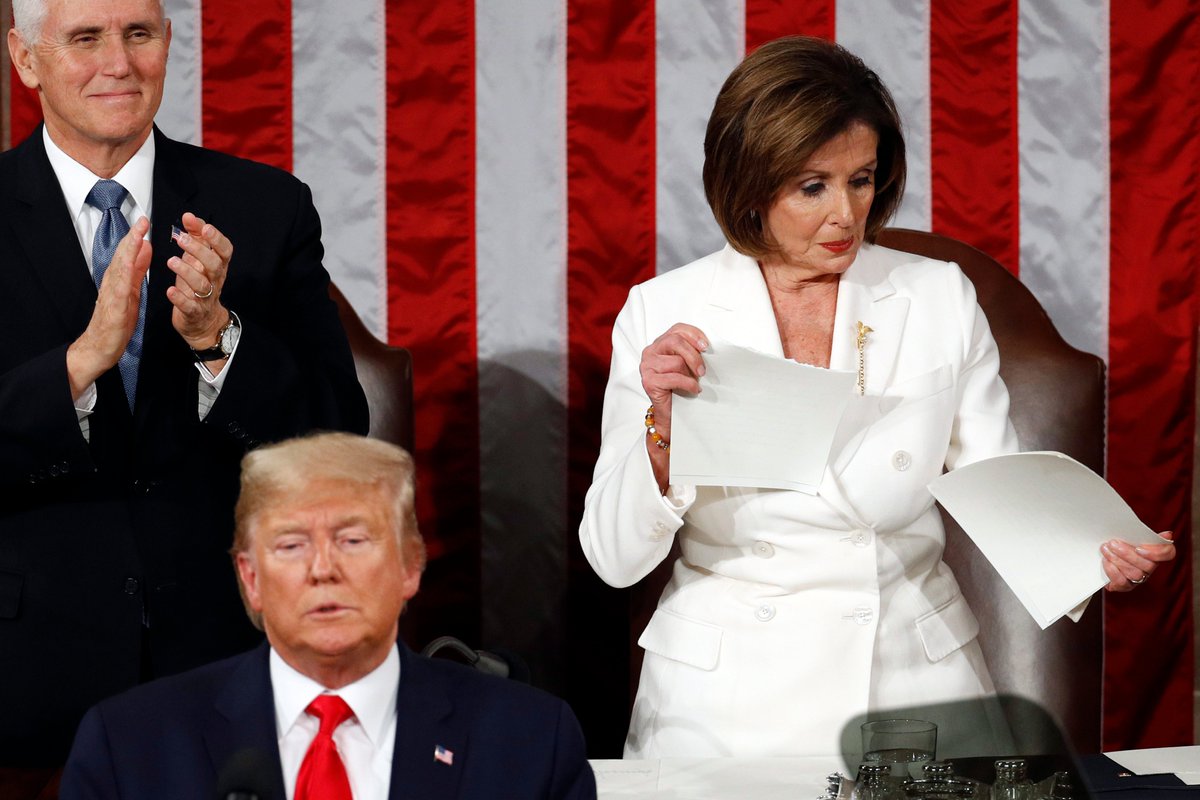 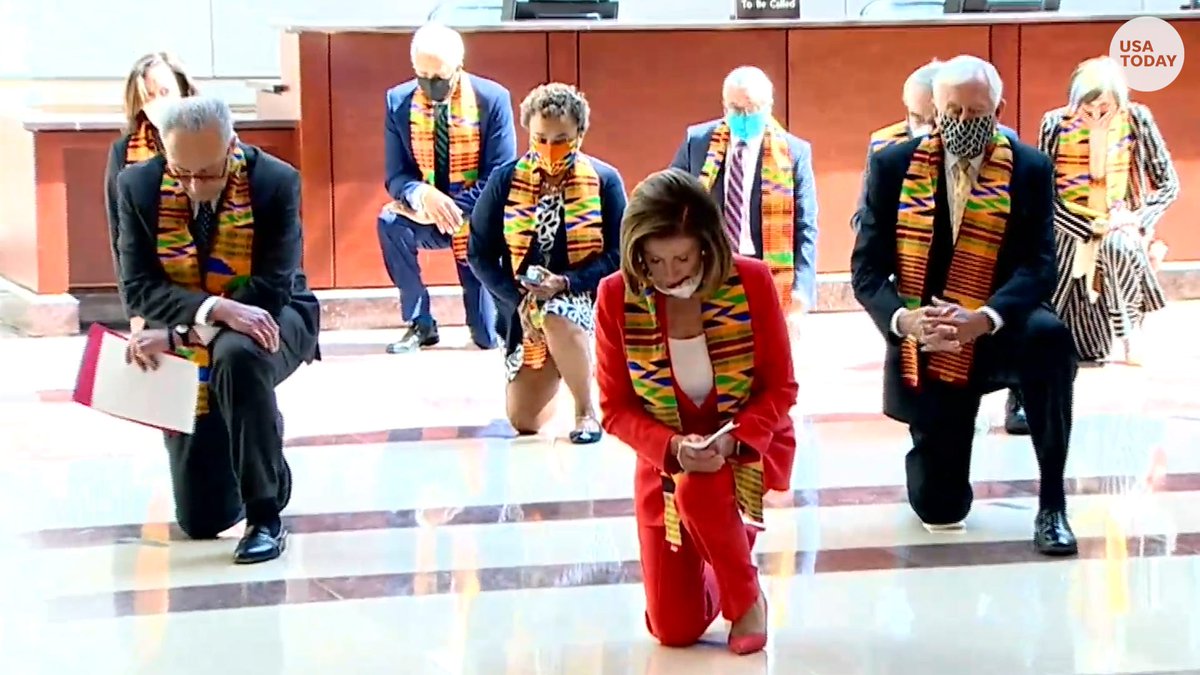 And this kind of stupid. > 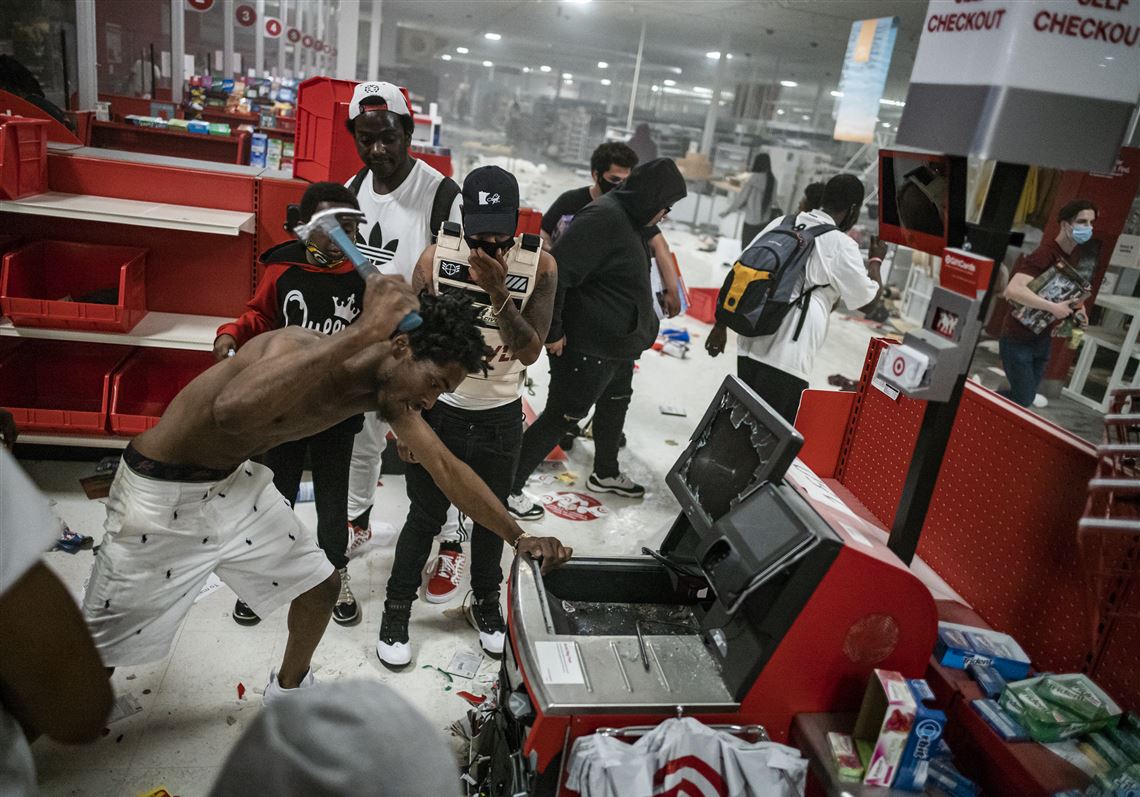 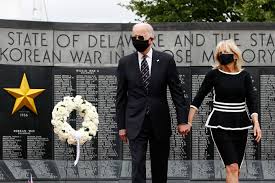 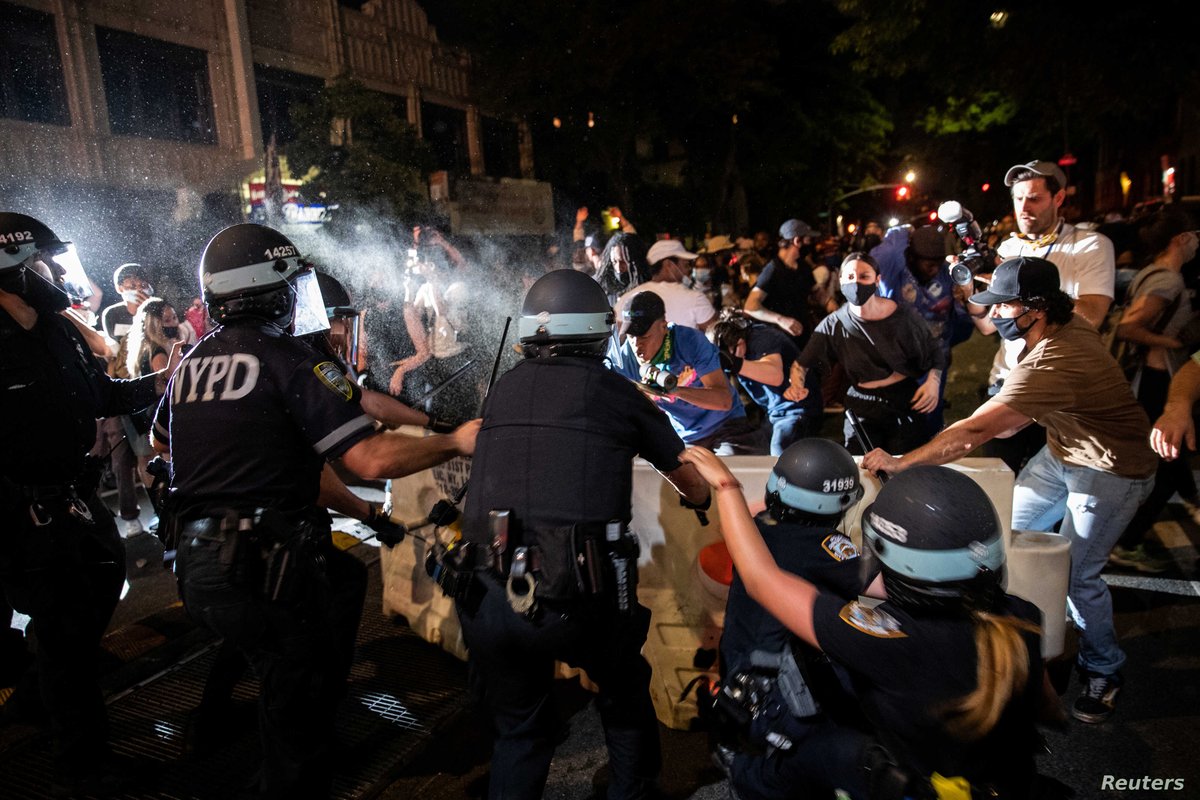 I think you see we're I'm going with this.

Not that I really need to ask. It's all you really do. <>
You can follow @RonColeman.
Tip: mention @twtextapp on a Twitter thread with the keyword “unroll” to get a link to it.