Read on Twitter
I‘ll try to make a Little-Black-Book thread.
Gong through the namens affiliated with #JefferyEpstein
I chose the names with many numbers first, as they may have more importance to #Epstein #anonymous #OpDeathEaters 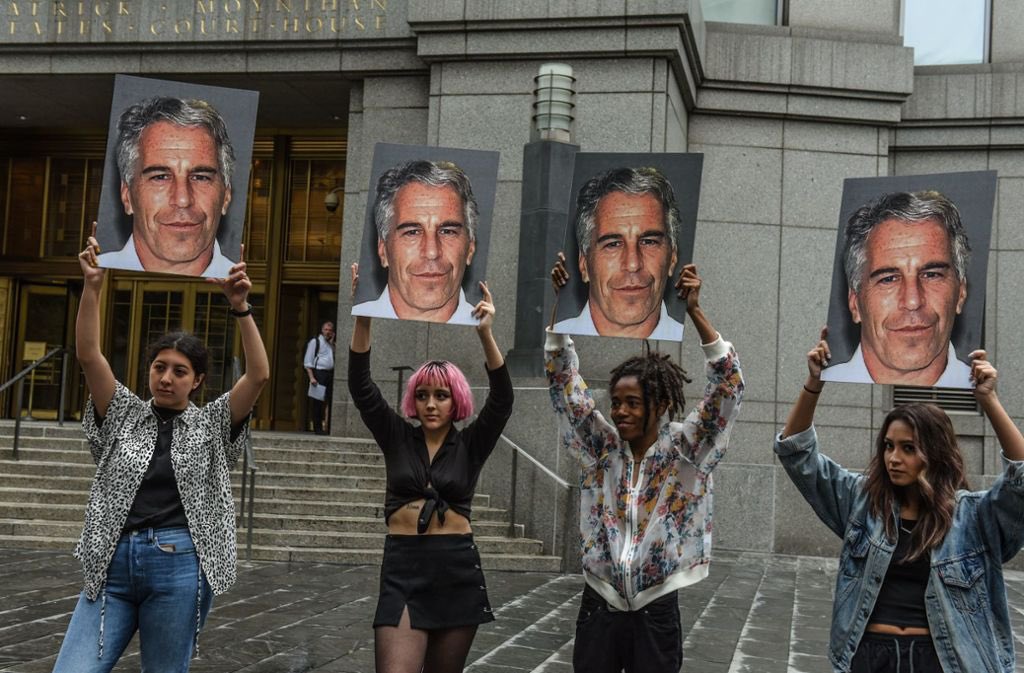 #BlackBook Part 1
Recently hired PR pro Sara Letham, hired by no one other than the Queen of England herself.
#Anonymous #OpDeathEaters 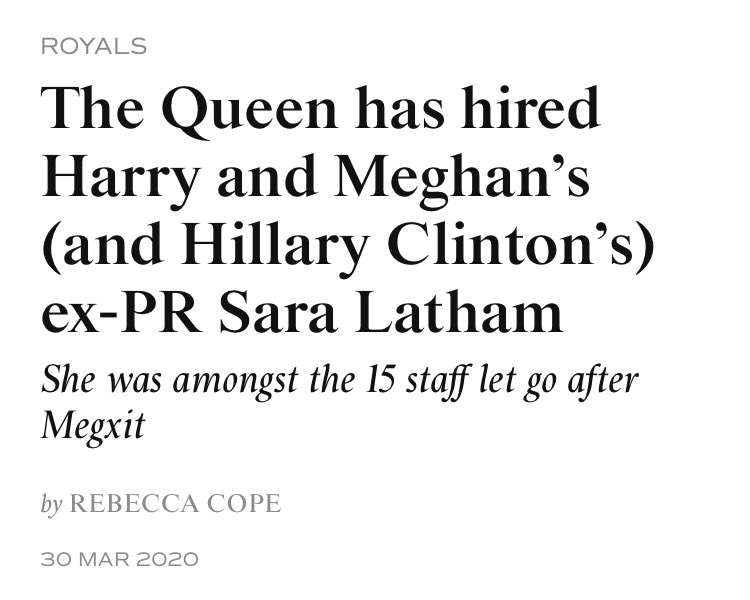 Philippe Amon
owns a Company in switzerland, Scipa, which is a producer of ink used on passports, bills and other documents. The Company was critized for being corrupt since they have monopol Status in their area. They probably provided passports etc. #OpDeathEaters #Anonymous 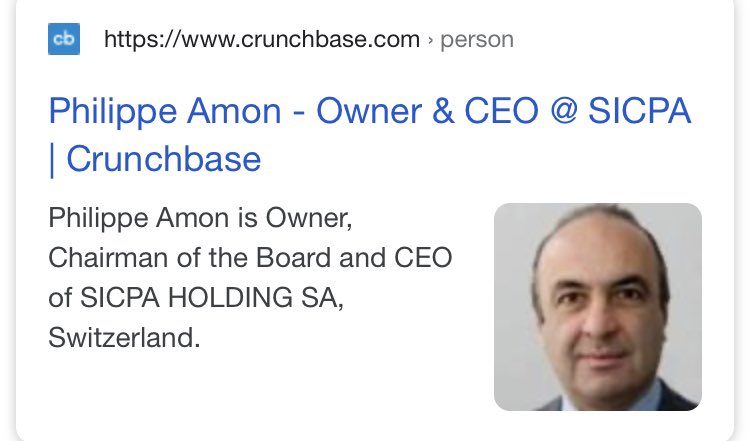 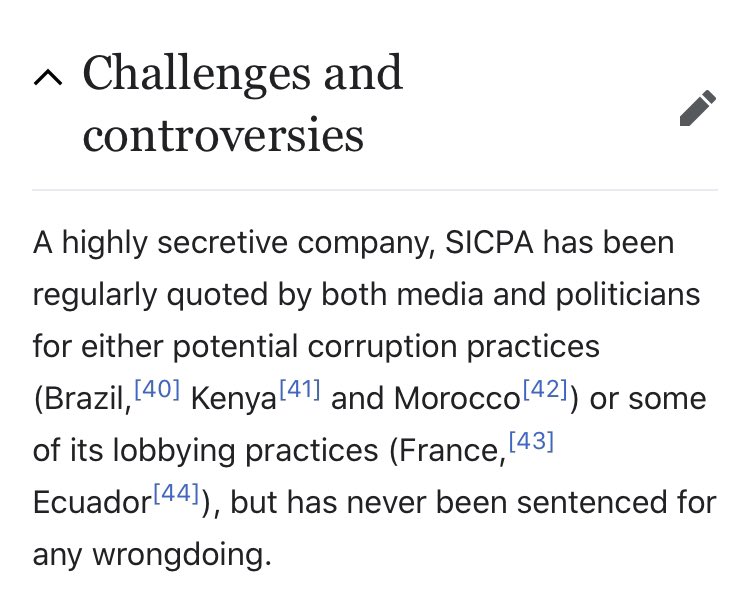 Andre Balazs, hotelier owning many well known high class hotels around the globe. Which surely comes in handy when you run a pedophile ring. #Anonymous #OpDeathEaters 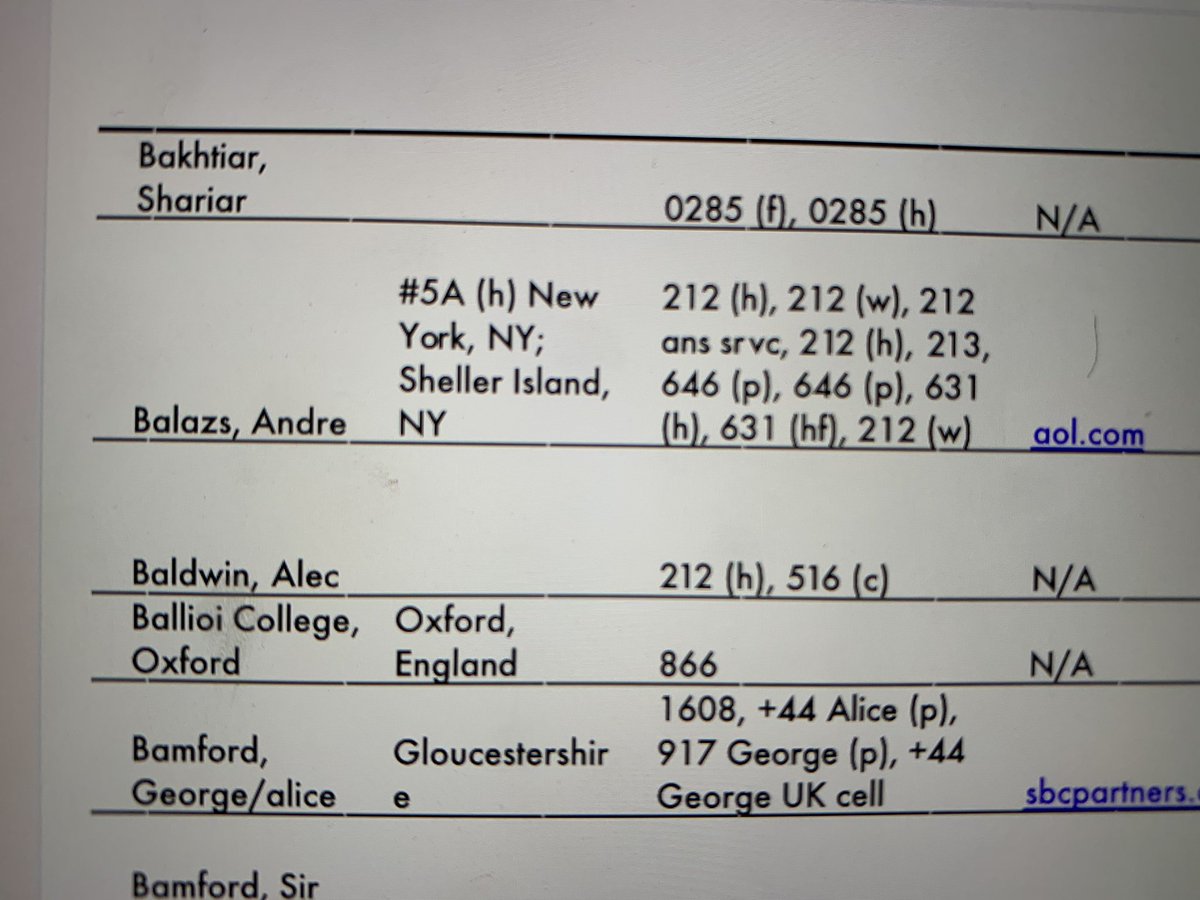 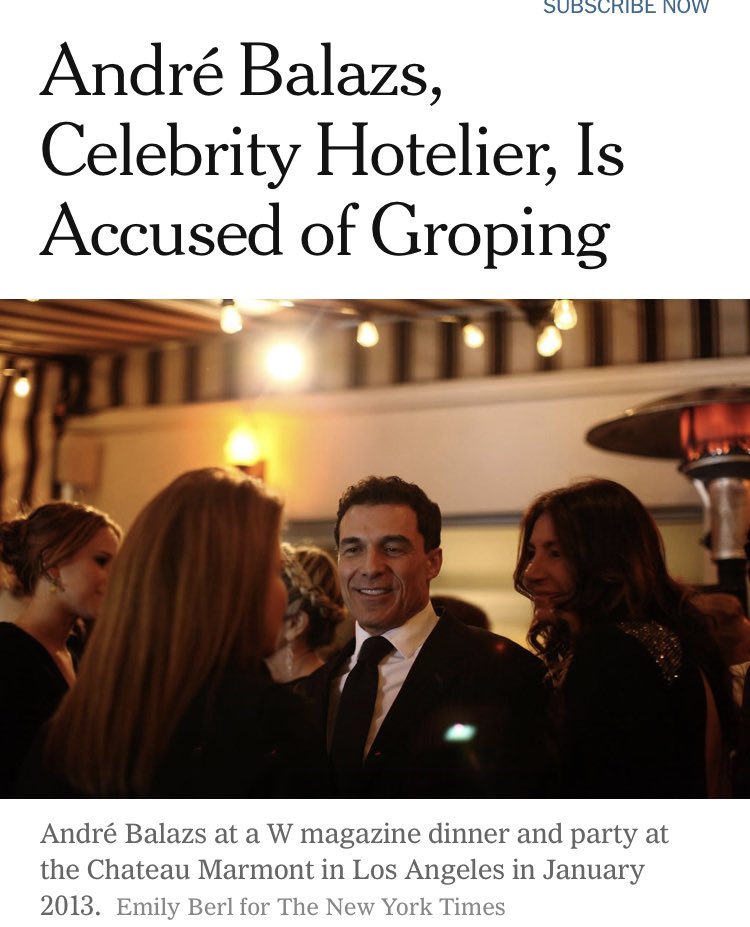 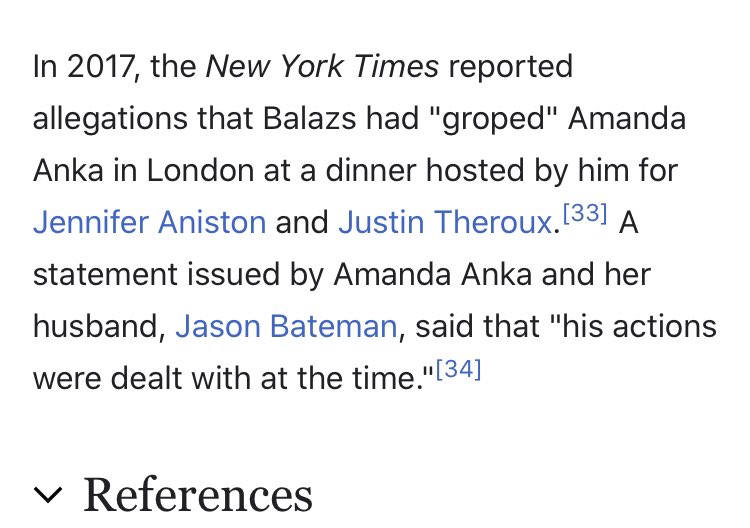 Former assistant of Maxwells dad who inherited money after his death. Most likely to keep her quiet.

Also on the inheritance list of Daddy Maxwell and in the #blackbook Helen Atkin, niece of Maxwell. #Anonymous 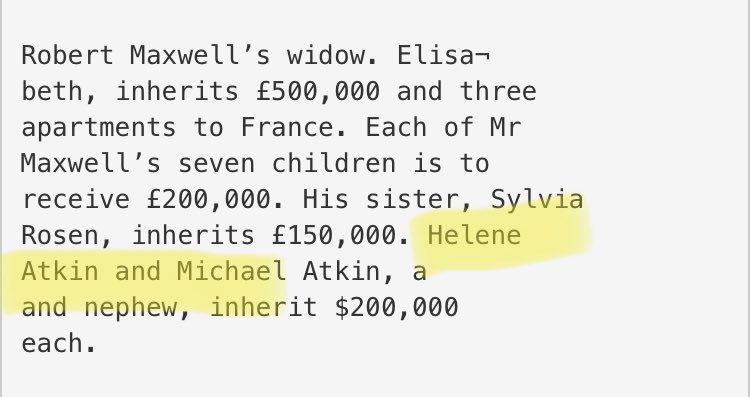 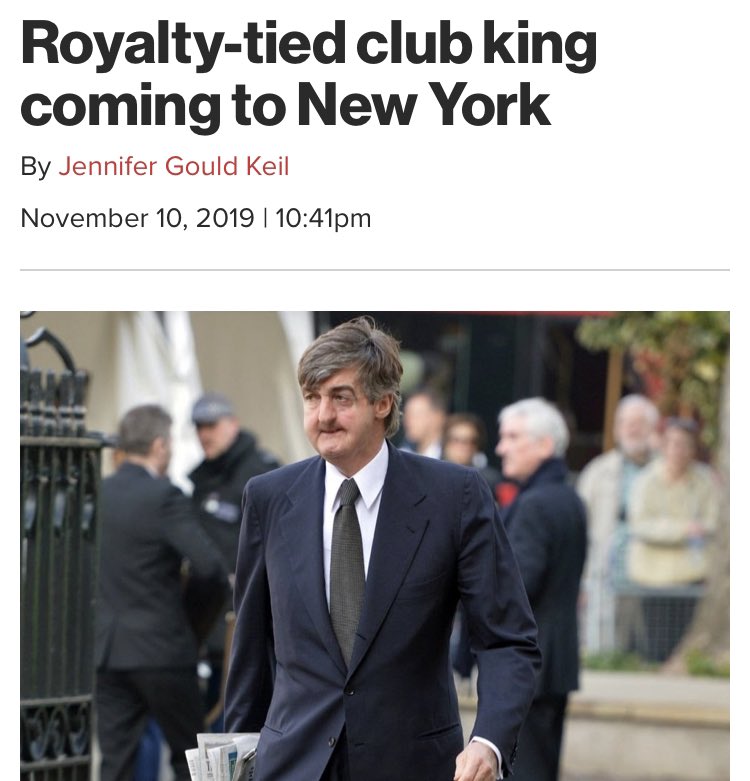 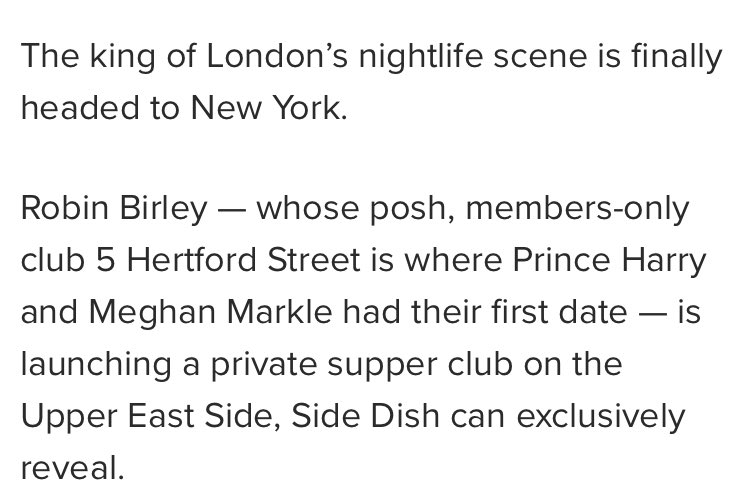 Debbie von Bismarck
Family has a long history of sex scandals and DEATHS at their parties.
Involved in the ARK scandal. Shown in the pic attending the ARK gala.
https://www.scribd.com/document/32363018/059-Schillings-Letter-4th-March-2008 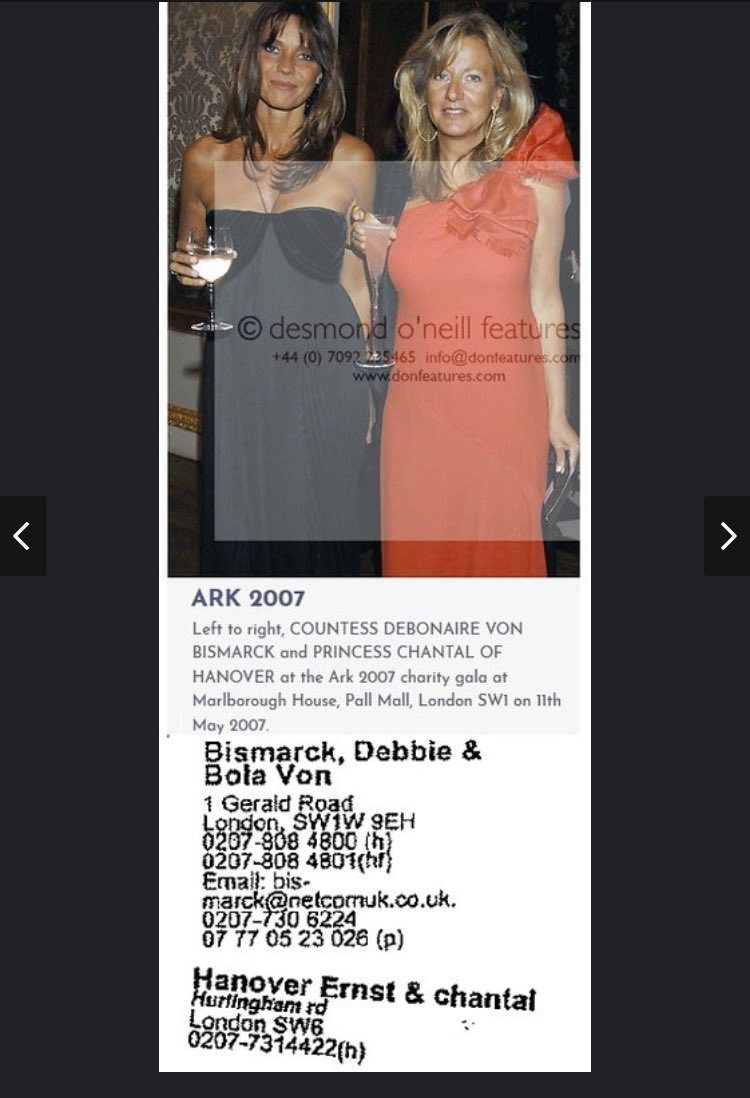 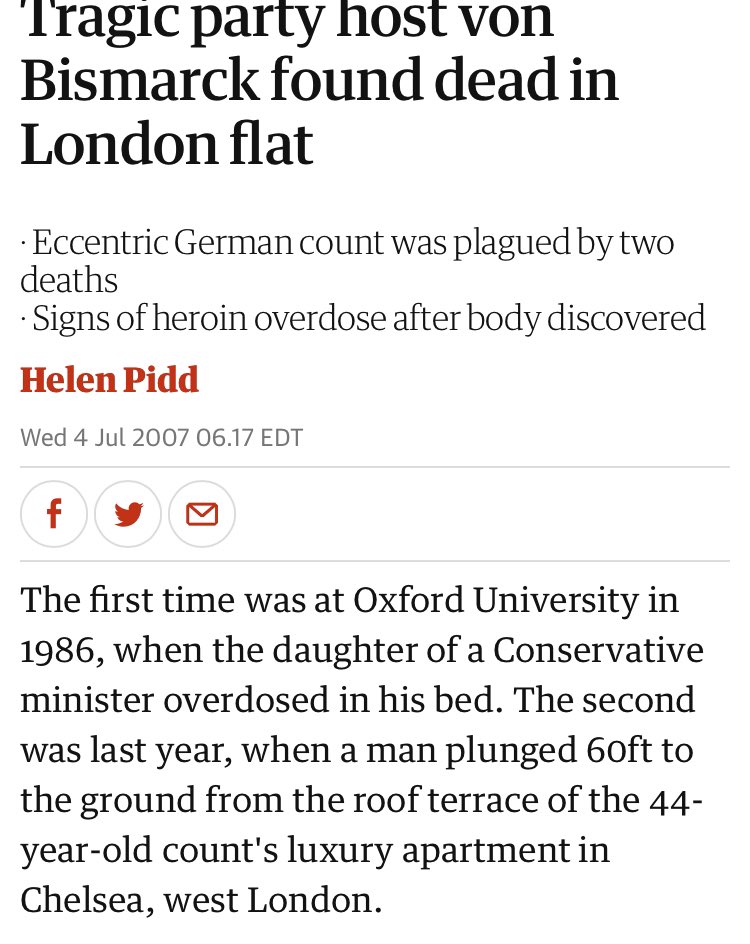 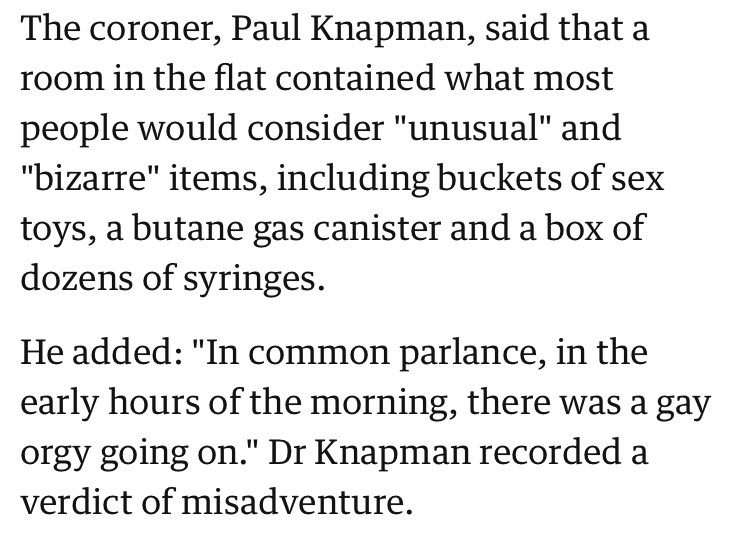 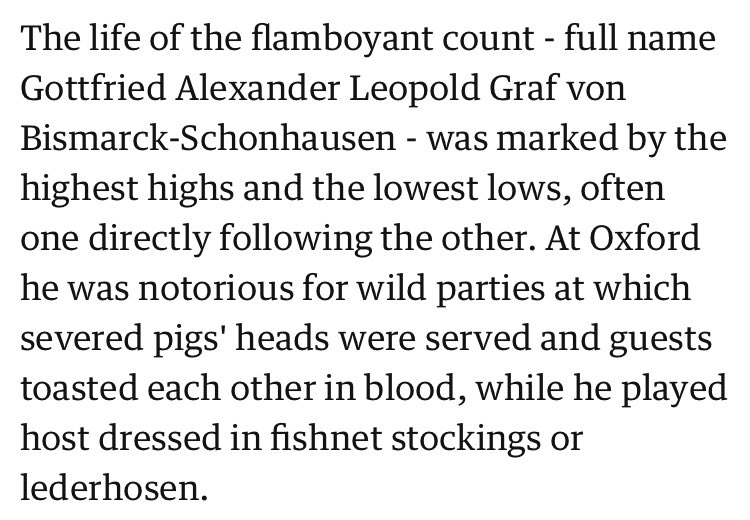 You can follow @CarolineJP11.
Tip: mention @twtextapp on a Twitter thread with the keyword “unroll” to get a link to it.