That's incorrect, but let's get into the evidence of treason! 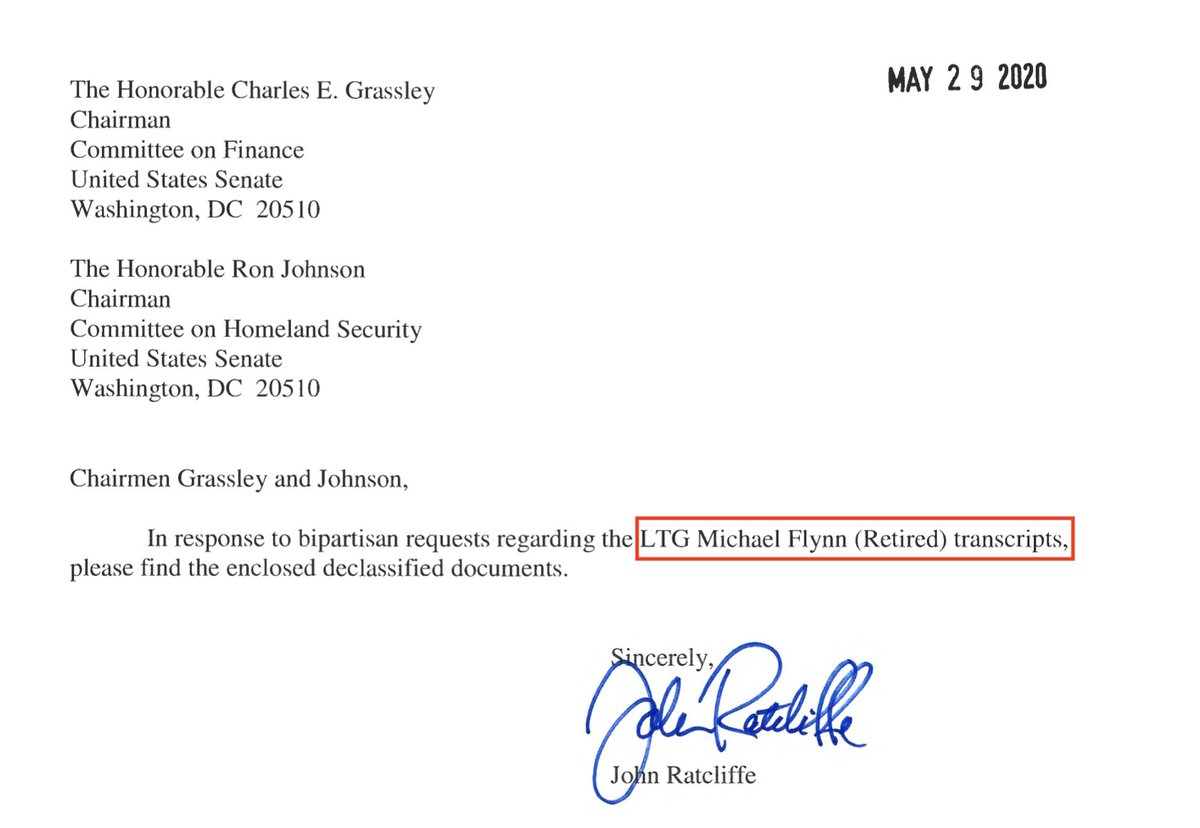 This isn't a transcript in any way, but isn't Moscow Mike sweet to think of Russia with condolences for the head of an agency that shows a video of them burning a traitor alive in the basement of their headquarters to all new recruits? 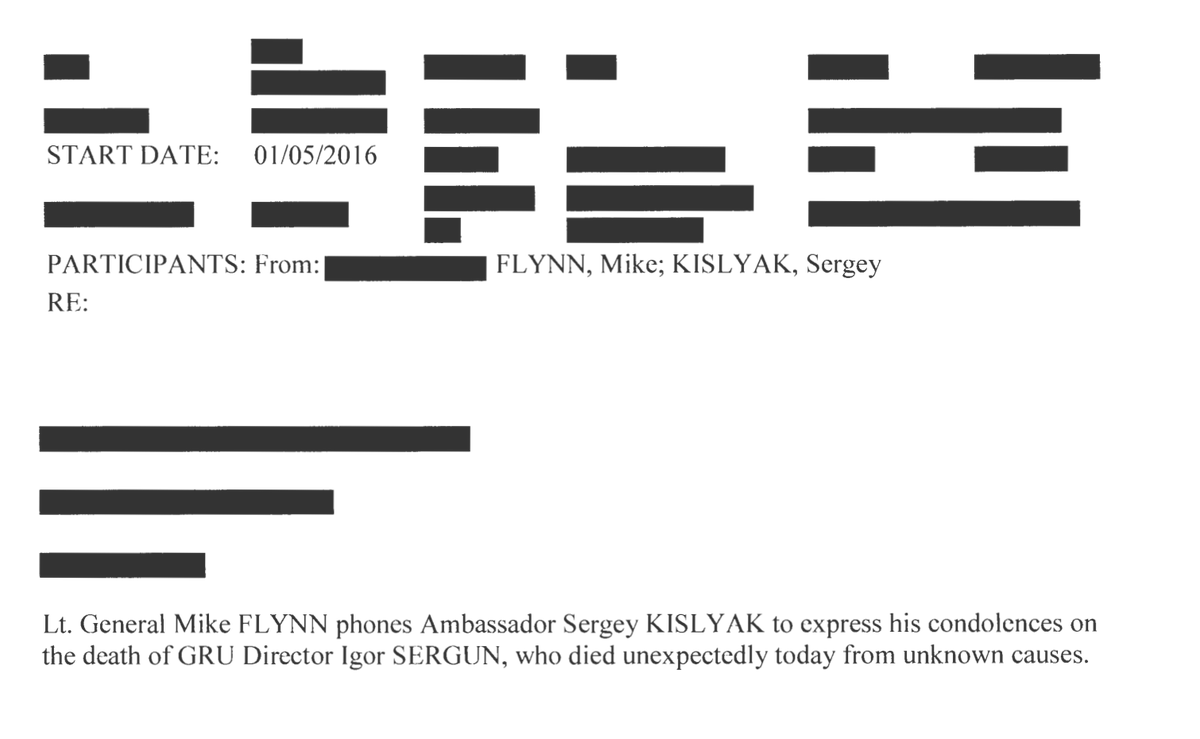 BUSTED: Flynn conspired with Russia and Egypt to alter U.S. foreign policy during that U.N. vote...for the benefit of Benjamin Netanyahu. 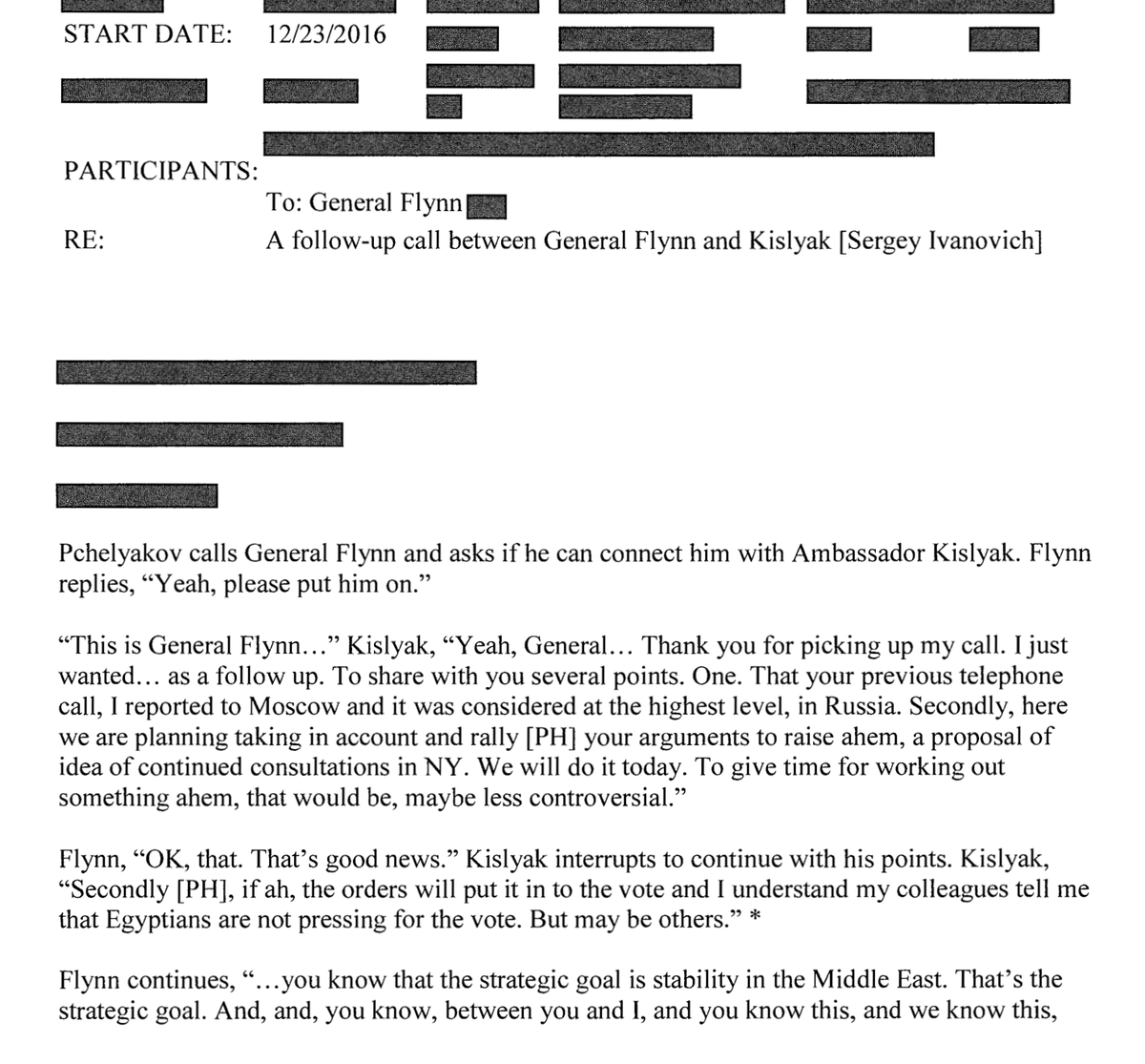 Kislyak's Chief of Staff: "Um, the NSA is picking this up you moron, why are you asking on unencrypted lines which Russian spy agency helped Trump win - are you missing a chromosome?" 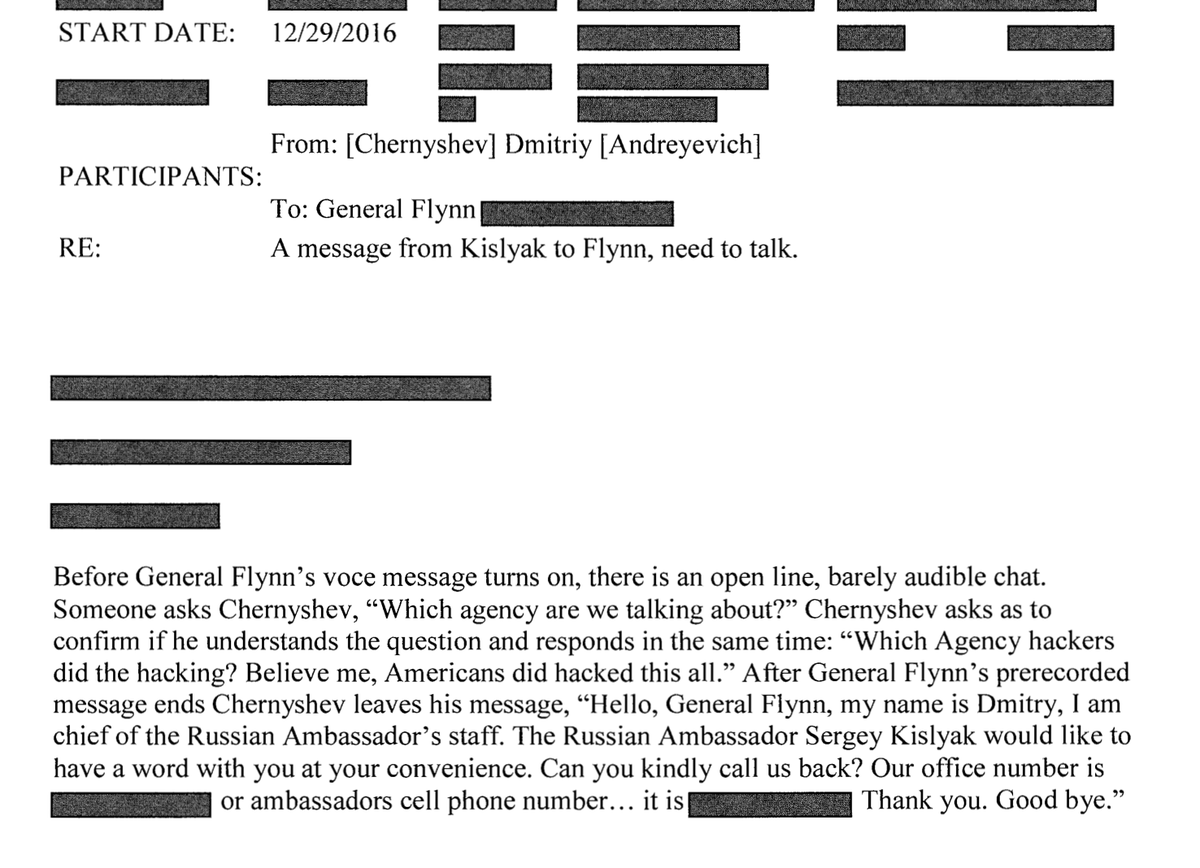 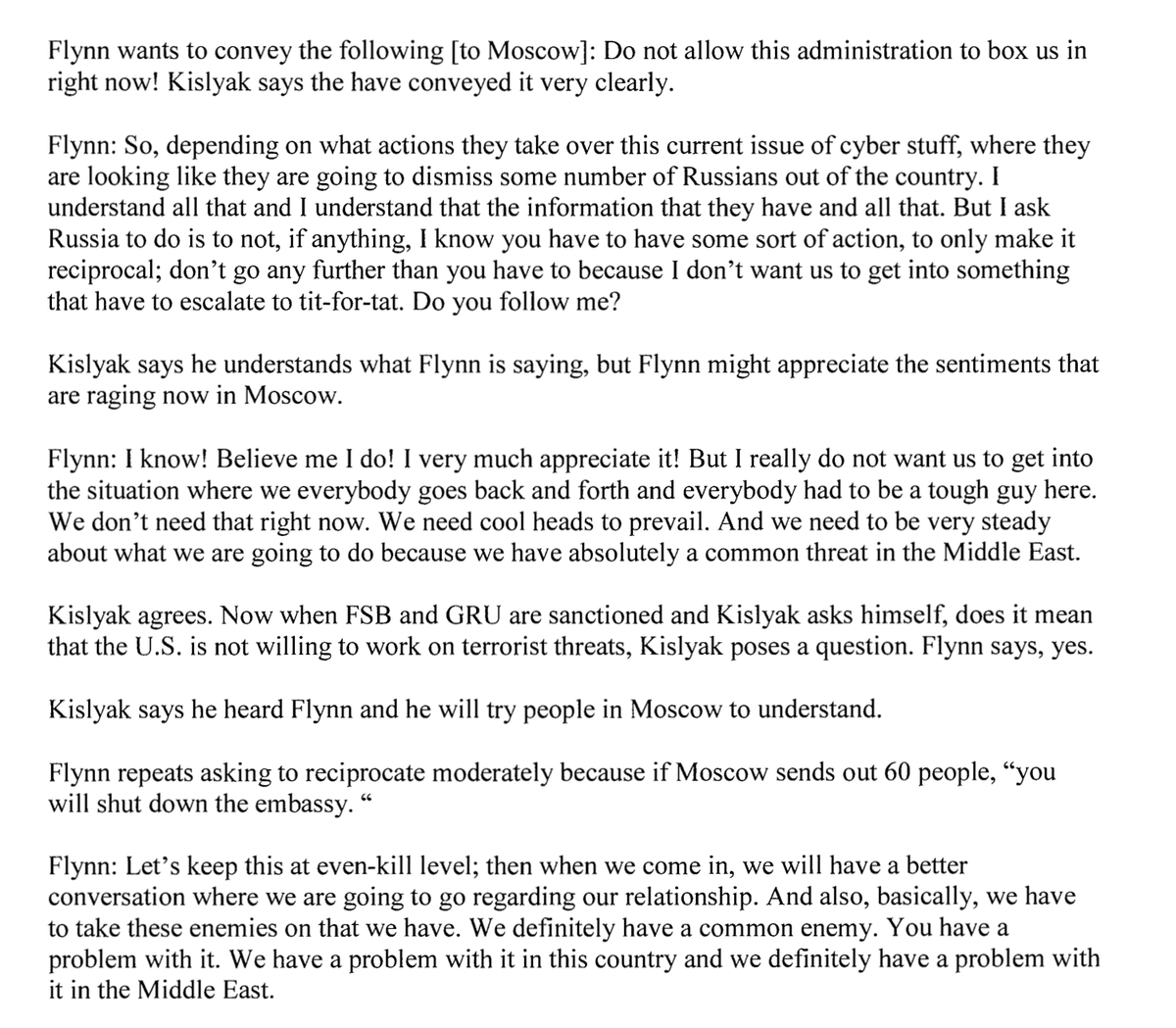 Look, an actual verbatim transcript! As dumb as you'd think!

"Let's meet secretly at Trump Tower to go around the U.S. Government!" 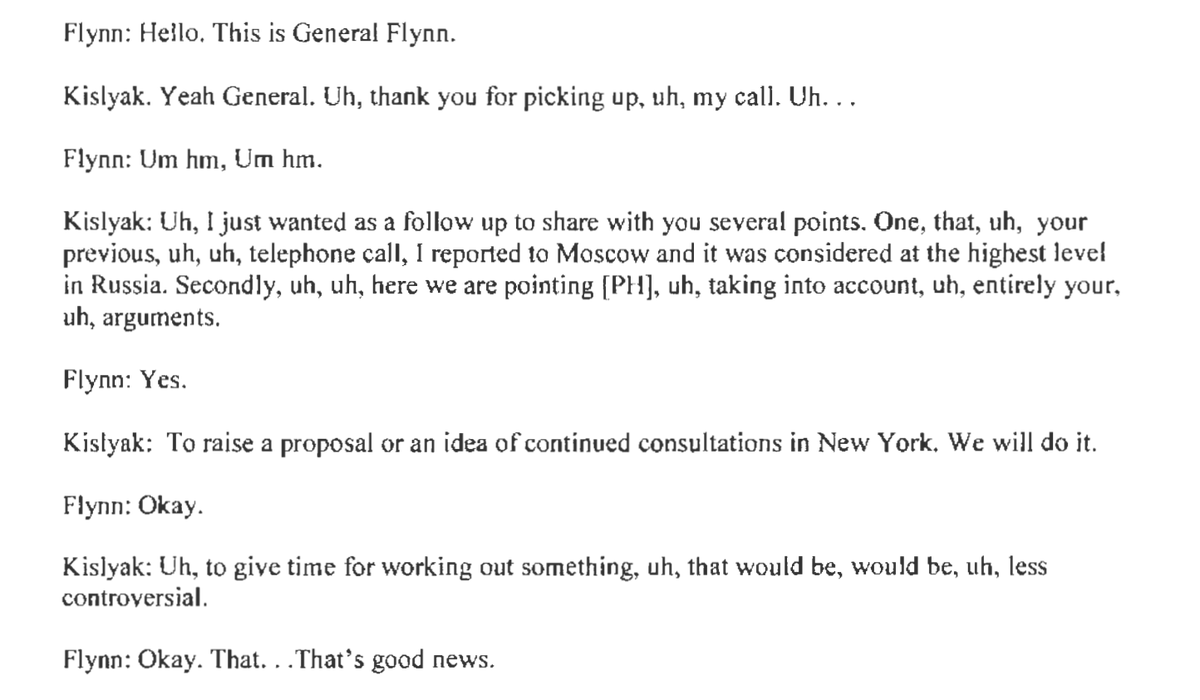 "To do that thing for Bibi Netanyahu, who also attacked U.S. democracy!" 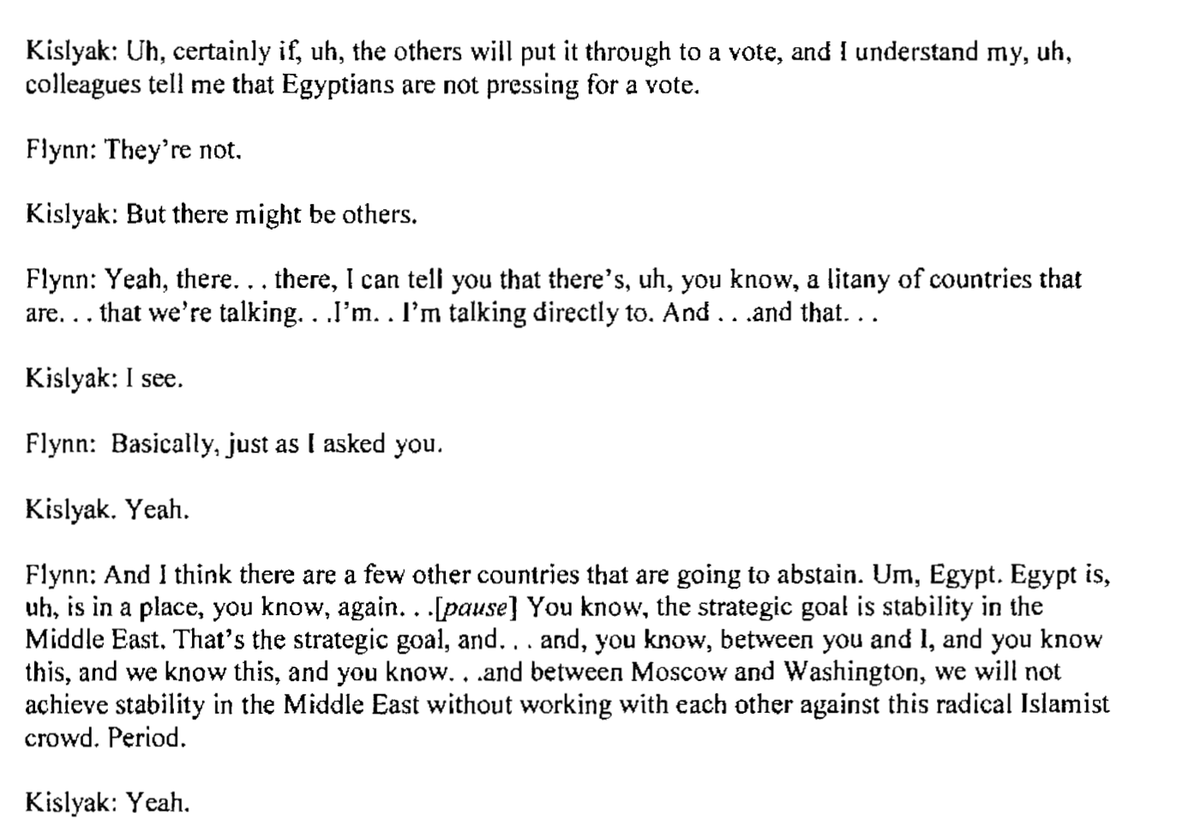 You have a window in your future.

SUMMARY: This isn't even a *sliver* of the evidence on Flynn and he clearly lied to the FBI. He pleaded guilty. And Barr wants to excuse treason.

There's never been a betrayal of this nation like it in our history. </> 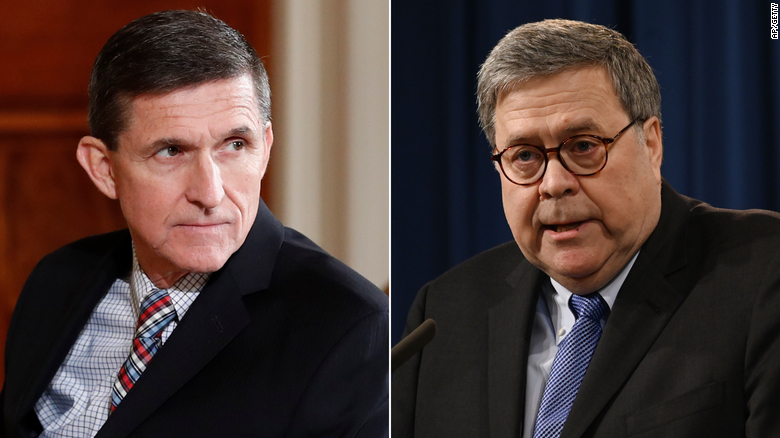