In December, Germany closed a nuclear plant that could have kept running for decades.

Now, you’re criticizing it for replacing it with this new coal plant

Words matter, and you are a very influential young woman.

Had you joined our pro-nuclear protests in Germany, and defended rather than attacked nuclear, Germany might still be operating the Phillipsburg nuclear plant, and abandoned the new Uniper coal plant
Also in December, your home country of Sweden unnecessarily closed a nuclear reactor by imposing a massive tax on it.

Had you spoken out in defense of nuclear, rather than attacked it, the reactor might still be producing zero-emissions power. https://apnews.com/a08facfe81523e85083e21ffe1ded681
Sweden closes nuclear reactor after over 40 yrs of operation

HELSINKI (AP) — Sweden on Monday shut down one of four nuclear reactors at its largest power station after over 40 years of operation, with operators citing a lack of profitability and rising...

- only energy that can end poverty & reduce humankind’s environmental footprint 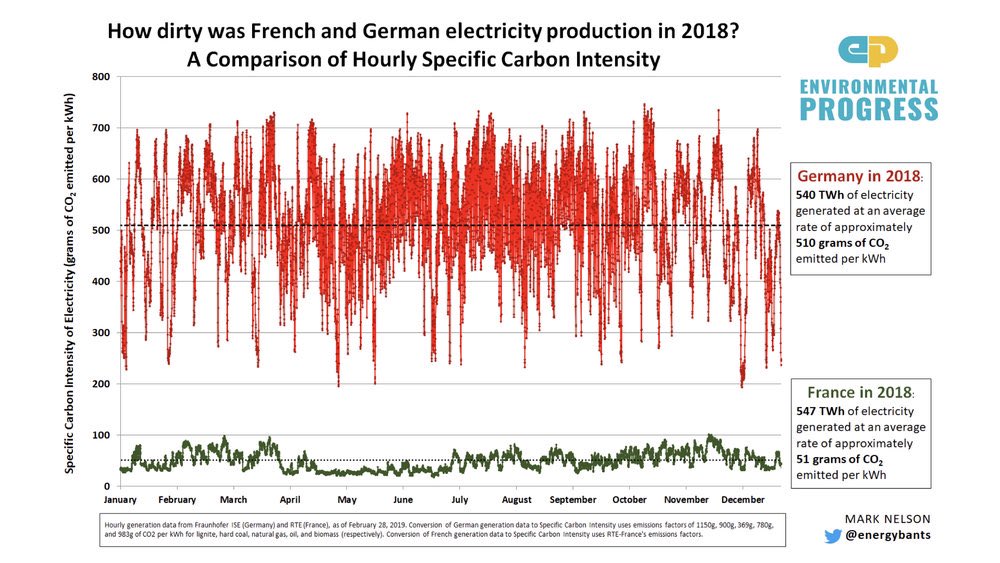 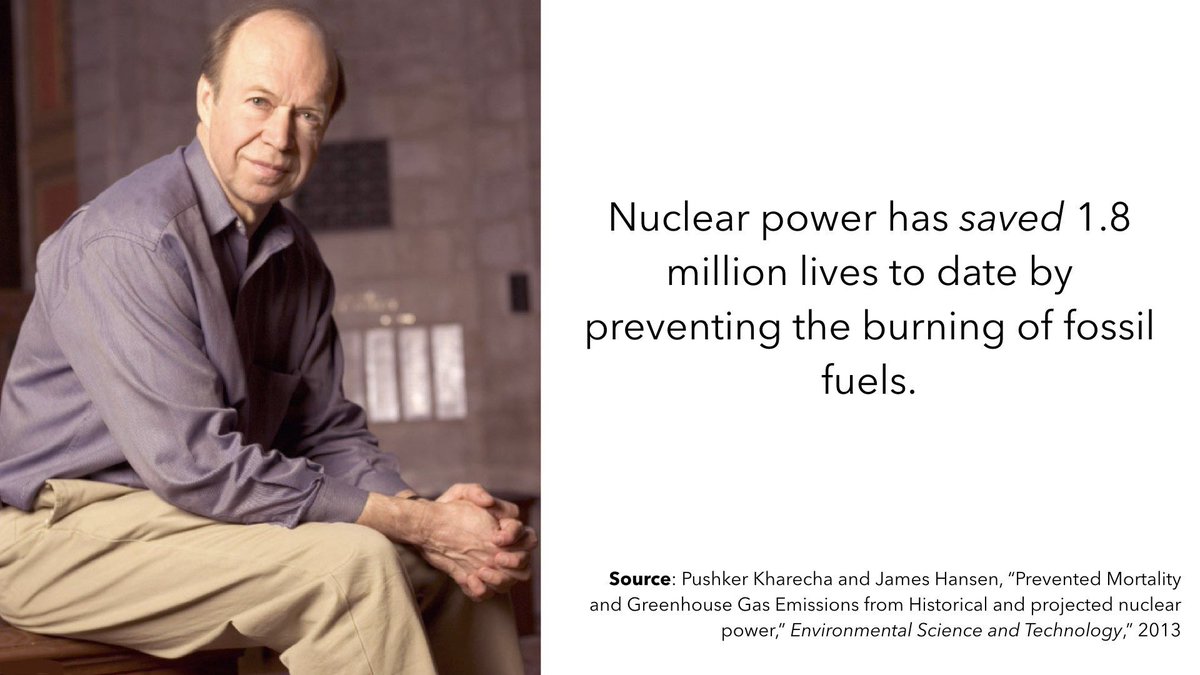 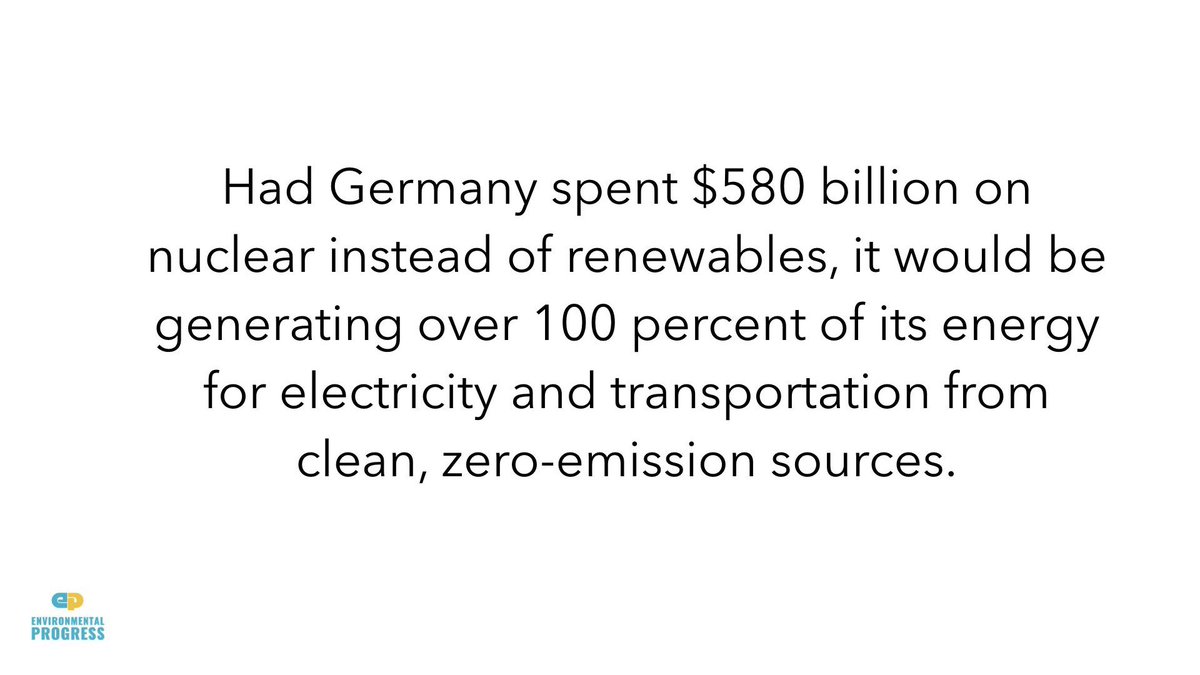 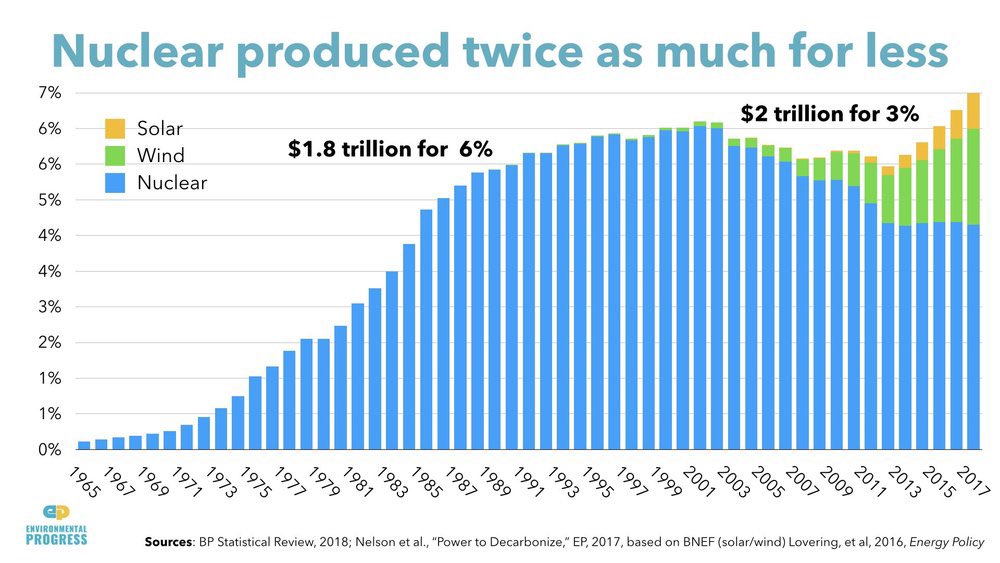 “If you needed proof that their words and promises were empty, this is it.”

So true, Greta. So true.

#END
You can follow @ShellenbergerMD.
Tip: mention @twtextapp on a Twitter thread with the keyword “unroll” to get a link to it.