Read on Twitter
Today is a BIG day for @NASA (

weather permitting) - the first launch to the @Space_Station from US soil since the last Space Shuttle flight in 2011: the first crewed flight of the #SpaceXDragon

Here are some fun facts about #SpaceX launch that you might not see in the news…
If you’re in Europe you should be able to spot the Dragon and the Falcon 9 rocket (two bright points of light) around 20 minutes after launch low down in the sky moving West to East (around 9:50 UK time). 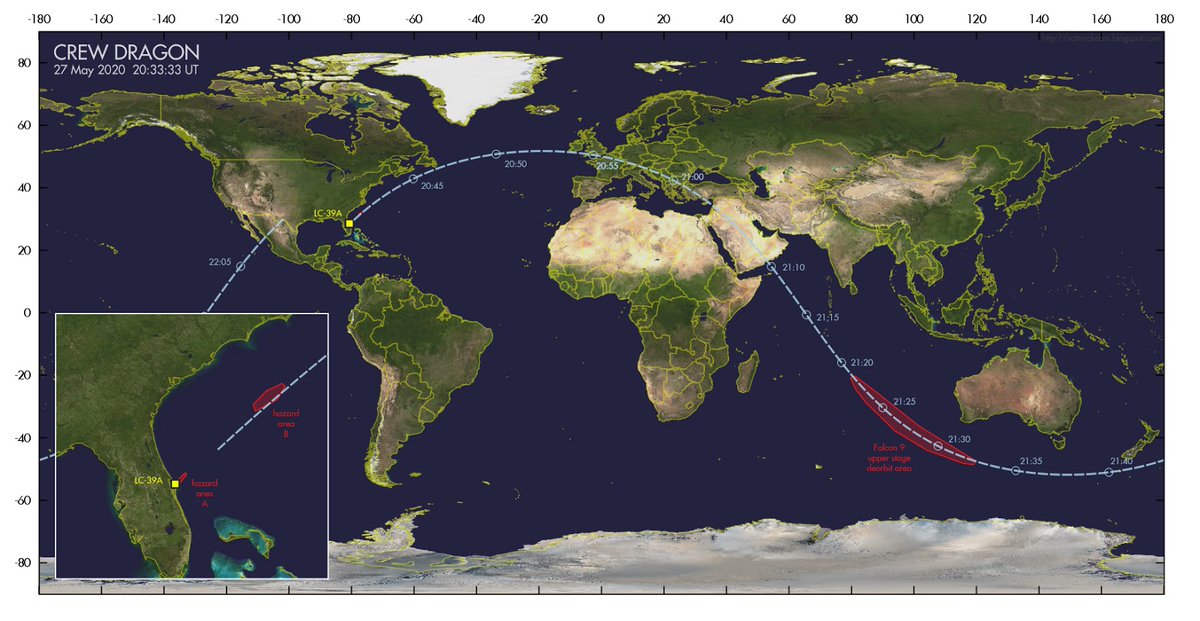 On the last space shuttle mission, in true American fashion, the astronauts left a

flag aboard the ISS that was not to be “captured” until astronauts returned on an American commercially developed craft.

that flew aboard the first space shuttle mission STS-1 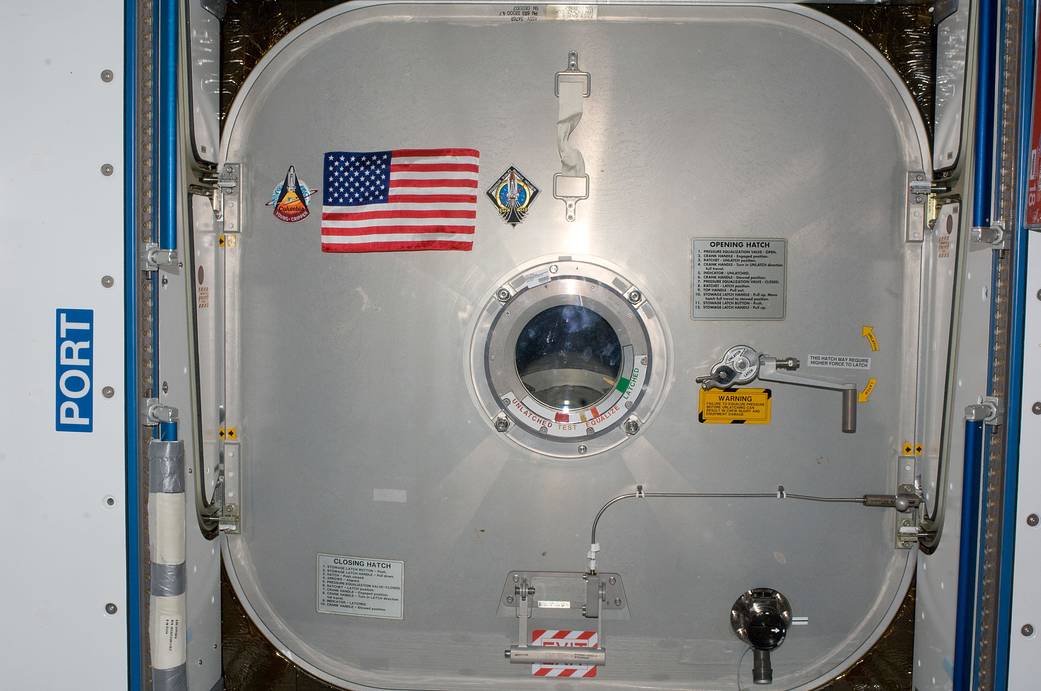 Now launches are commercialised we know how much a ride to the ISS costs!

Time to start saving...
By outsourcing the launch of astronauts to the ISS, NASA hopes to introduce competition to both reduce costs and increase the rate of technology advancement.

This also leaves NASA to focus on their plans for a Moon base & space station which will act as a stepping stone to Mars
After launch, astronauts Bob Behnken and Doug Hurley will spend 19 hours in orbit around the Earth playing catch up with the ISS before docking 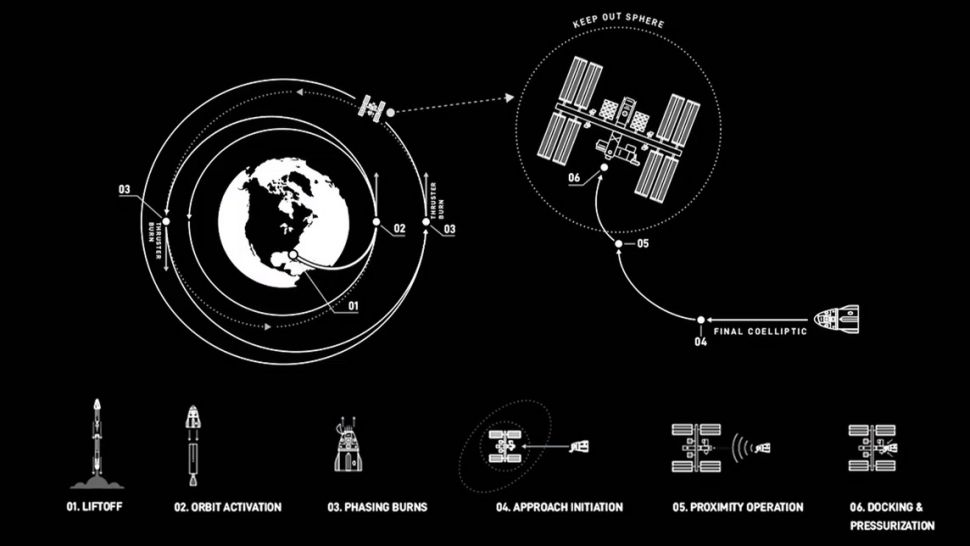 The helmet is 3D printed and each one is custom to each astronaut. They’ll only be used to protect against a possible decompression during launch and not for EVAs 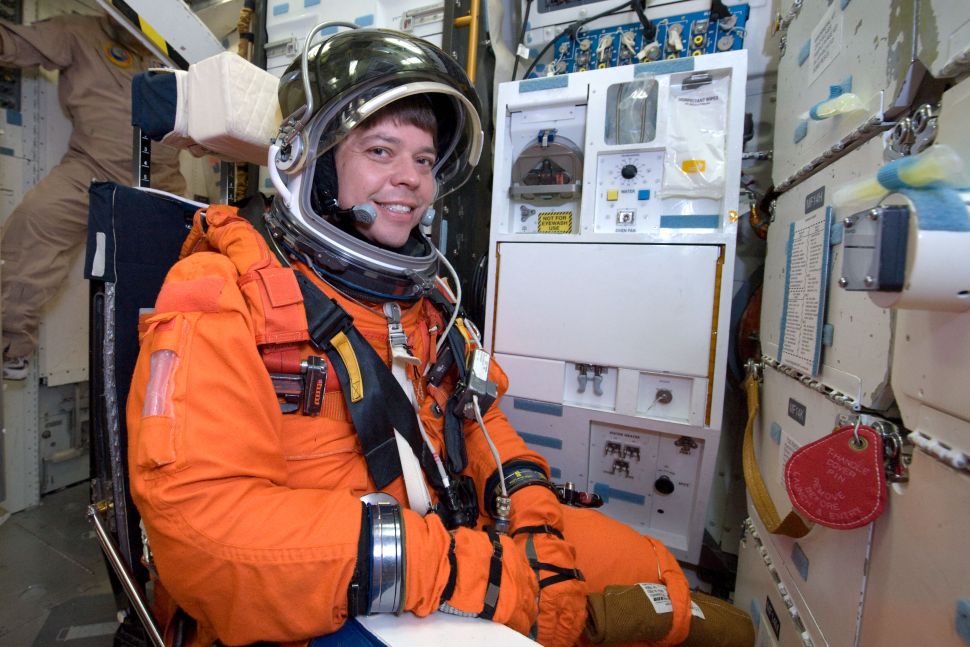 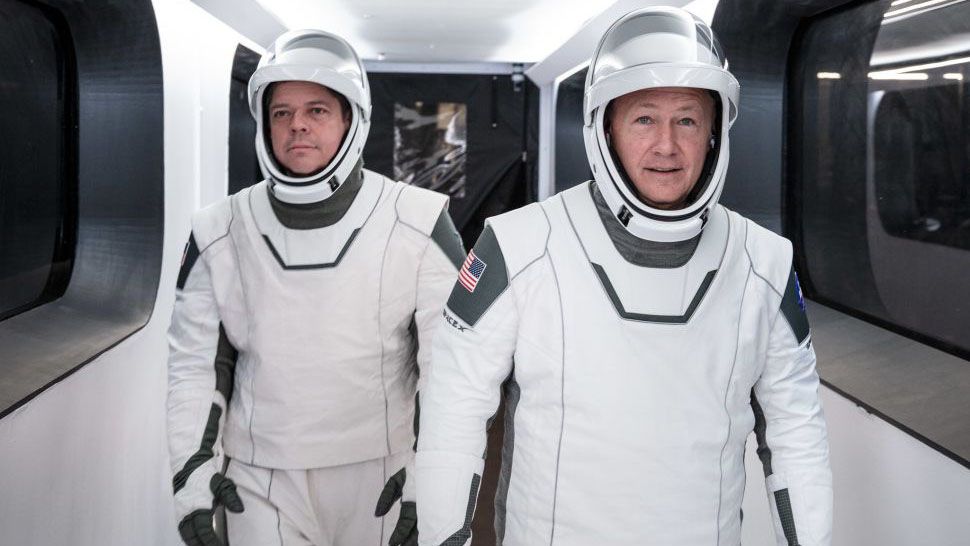 The Falcon 9 rocket (named in honour of Star Wars’s Millennium Falcon) which will launch the Dragon craft is *re-usable* - the first of it’s kind.

All rockets are launched to the East so that they get a boost in energy from the Earth’s equator. This boost is larger the closer to the equator you are.

Florida is a good spot for this because if anything goes wrong, launching East means crash down over the Atlantic.
NASA has no concrete plans for how long Bob Behnken and Doug Hurley’s mission on the @Space_Station will last: anywhere between 1-4 months.

They are going to the ISS with no return ticket booked!
You can watch the launch LIVE! Either on @NASA or #SpaceX Links below.

Note: @NAS has stressed that the public must *not* flock to Kennedy to watch the launch given the current pandemic. https://www.nasa.gov/nasalive
NASA Live

https://www.nasa.gov/nasalive
You can follow @drbecky_.
Tip: mention @twtextapp on a Twitter thread with the keyword “unroll” to get a link to it.