Read on Twitter
As a young person, were you ever influenced by someone who helped set you on course? Many Canadian scientists, artists and conservationists (including myself) were mentored by Robert Batemen without ever having met him. Here is how. @batemancentre 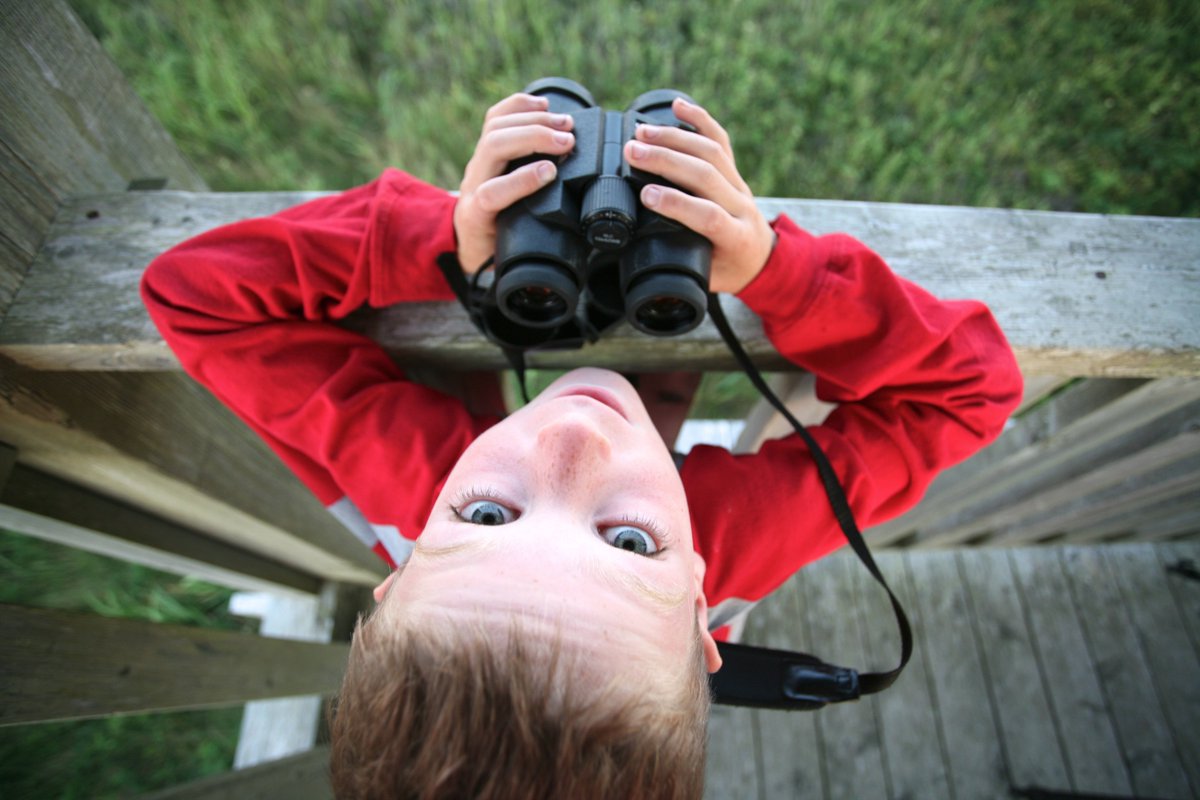 When most kids were on sports teams, I had an interest in nature which I largely kept to myself. Then I discovered the artwork and books of Robert Bateman who through his work, encouraged my passion and interest in the natural environment. #conservation 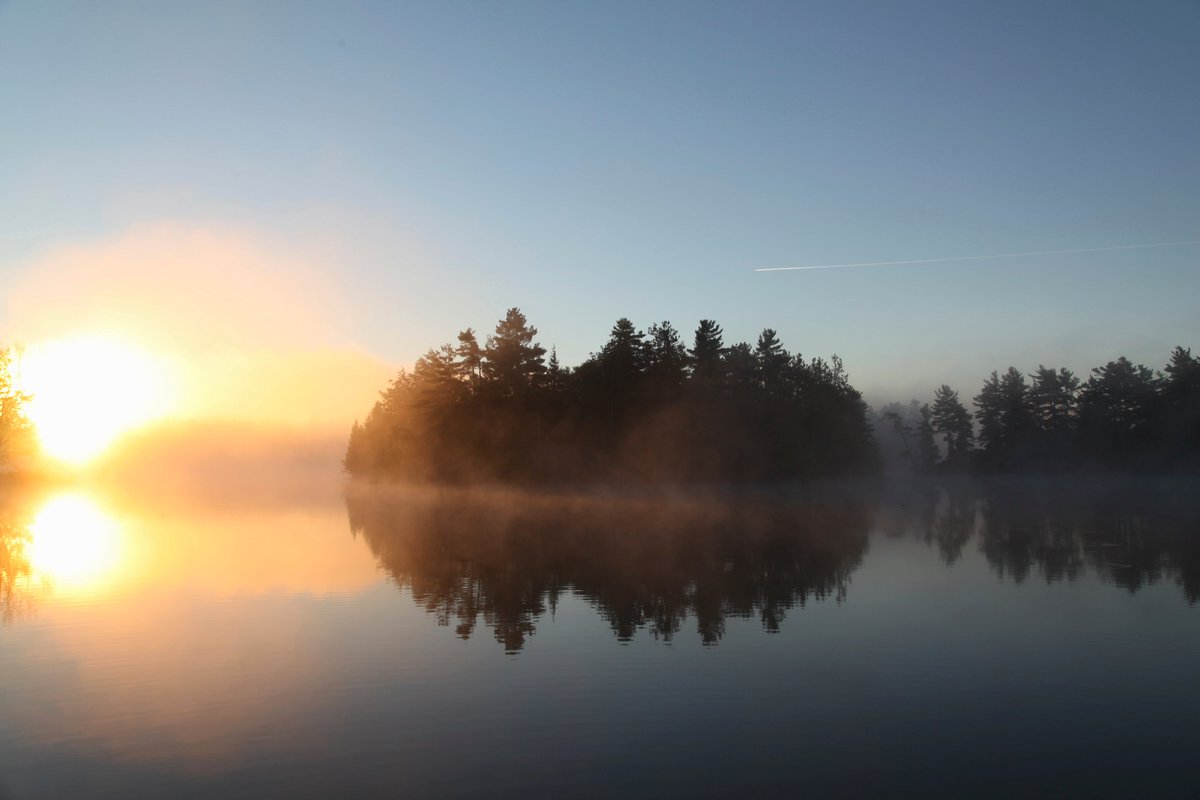 When I later became a biologist, I learned through conversations with scientists in field camps that many had also been strongly influenced by Robert Bateman in the same way including @oliverlovelab @MarkMalloryLab @AlbrechtS_H @ArcticEcology @RobertLetcher3 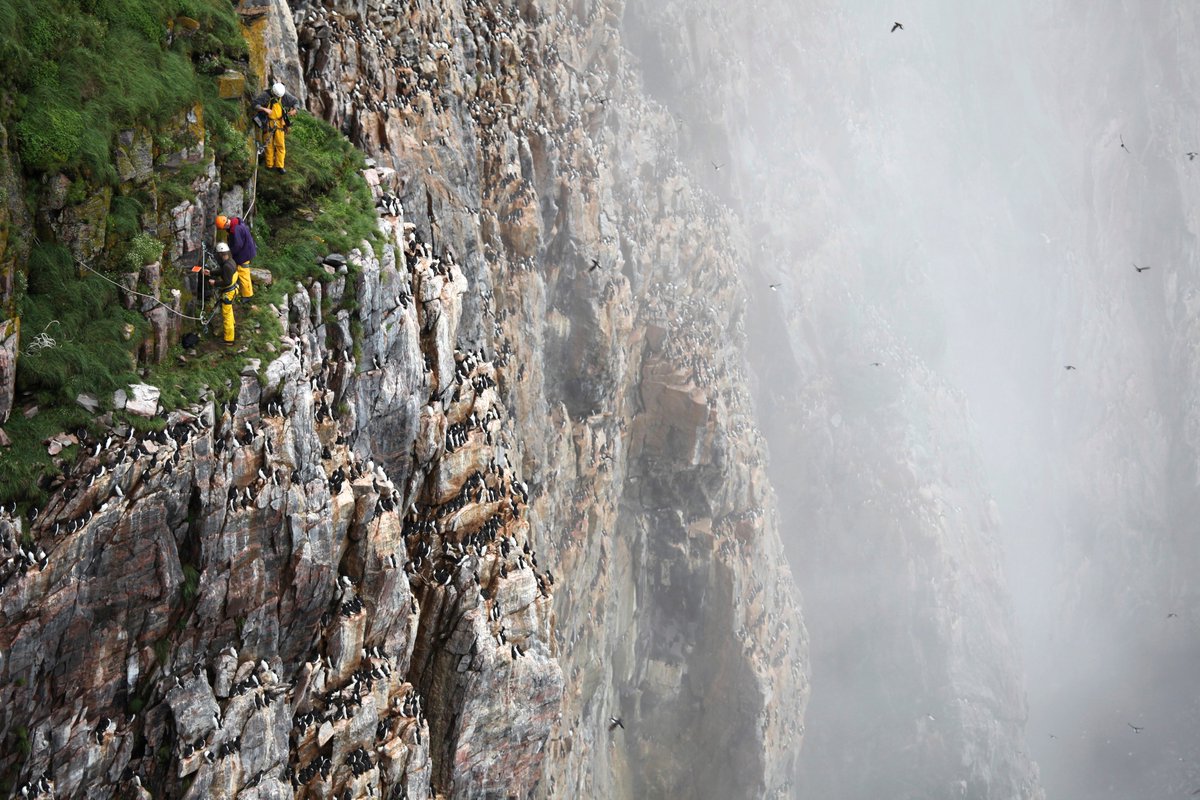 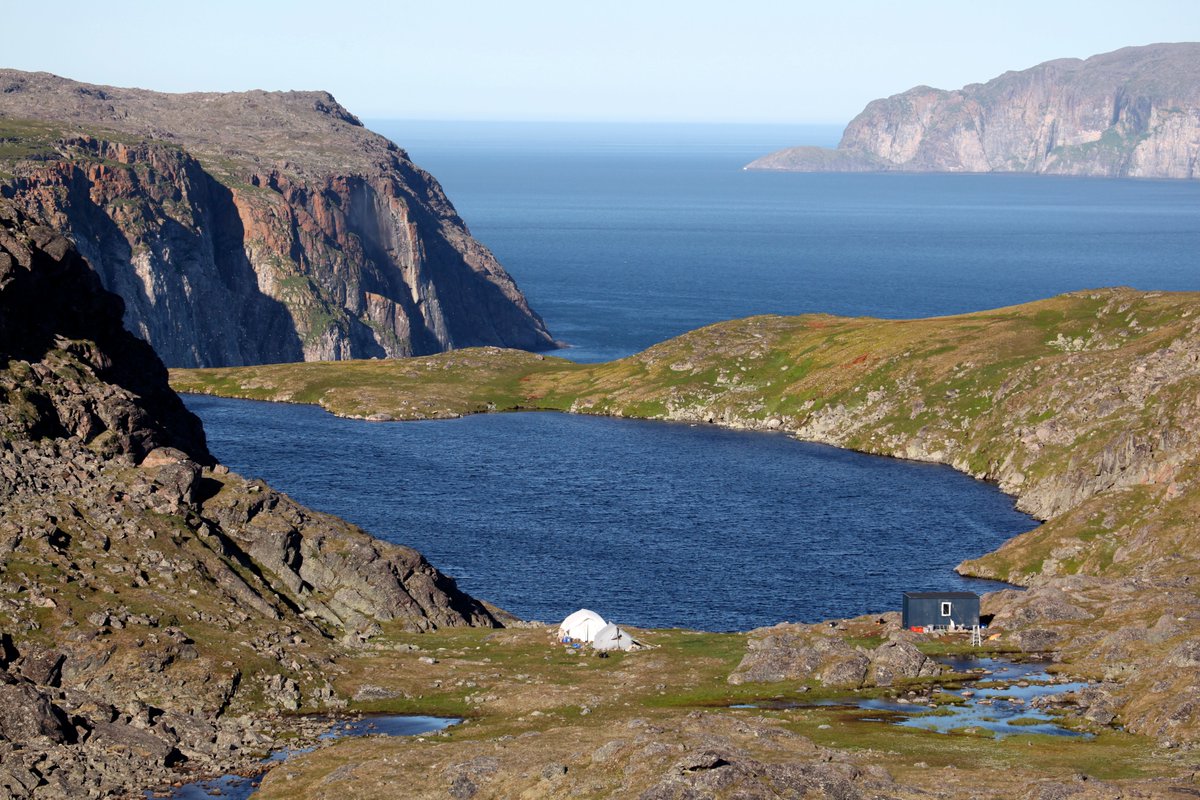 ... and when I travelled internationally to meetings dedicated to global wildlife conservation, there too I heard how the work of Robert Bateman influenced young conservationists. Here are some of them meeting to conserve seabirds in the circumpolar Arctic @ArcticCouncil 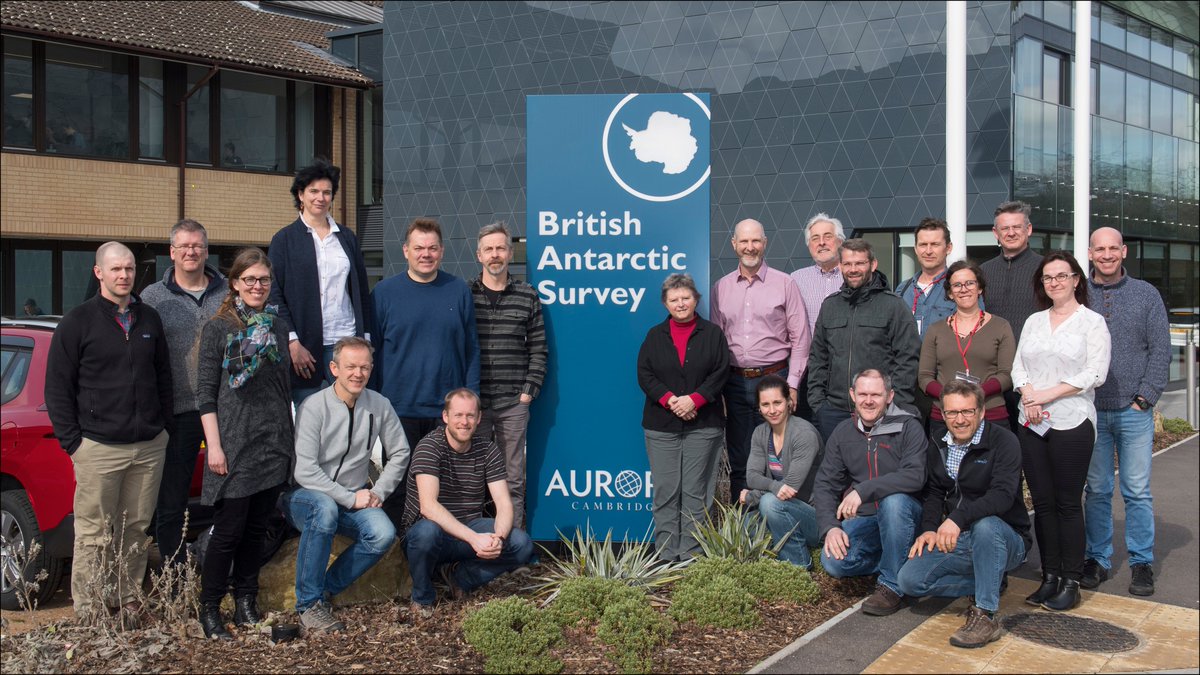 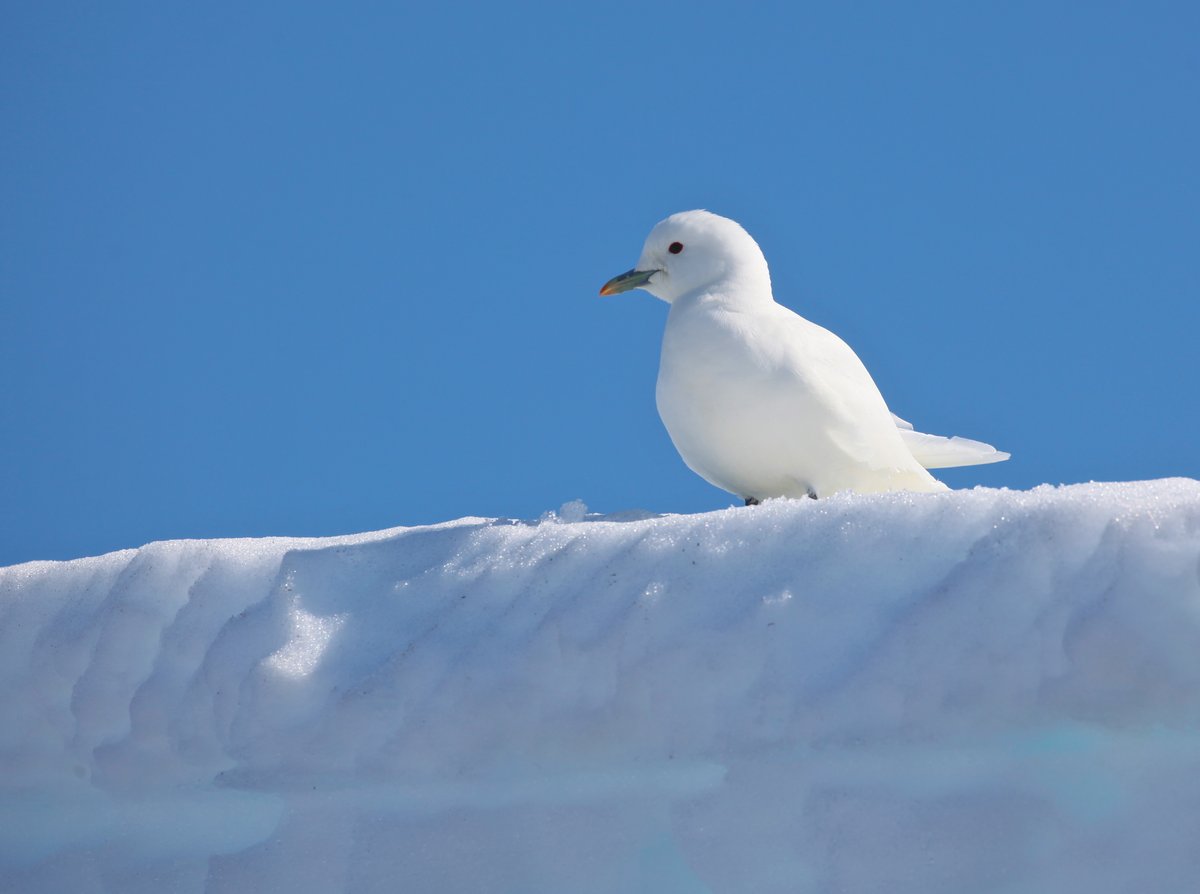 His Charitable Foundation continues to encourage an interest in nature among young people as it, "aims to inspire appreciation of the natural world using a pencil and a sketchbook, offering a cultural lens for exploring the outdoors." 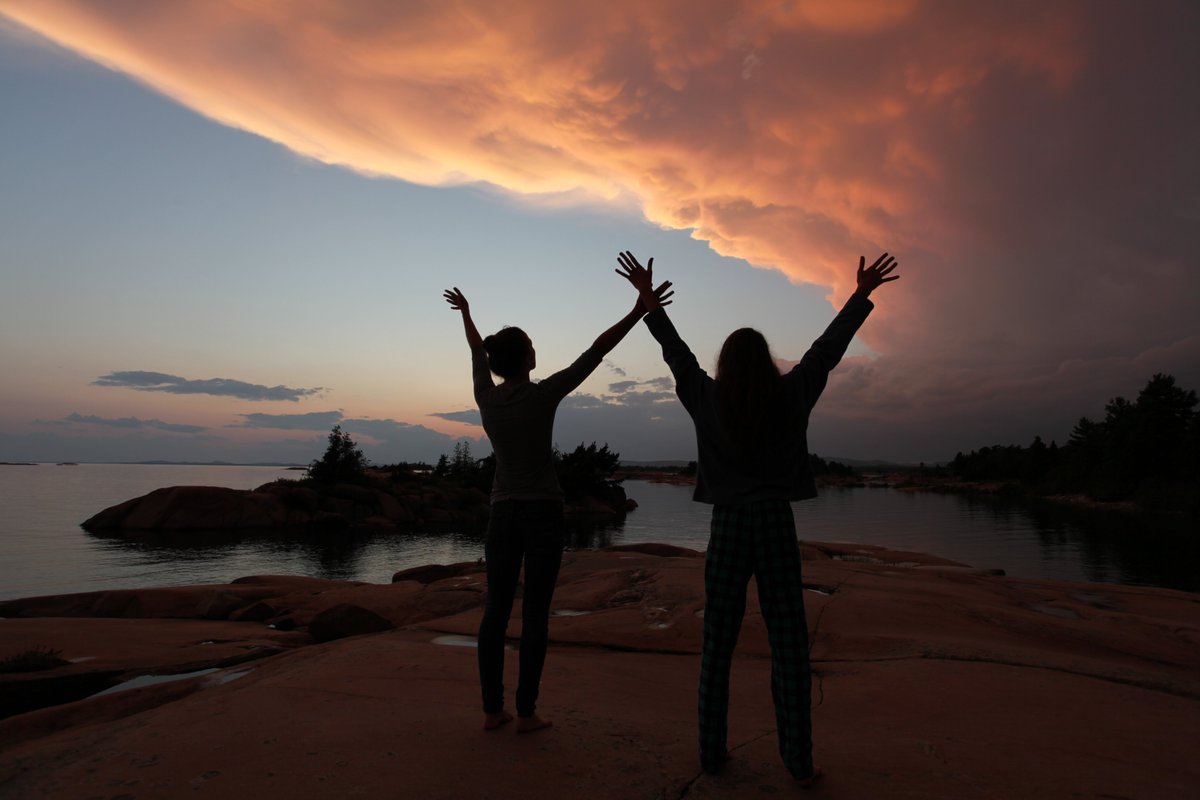 So on Robert Bateman's 90th birthday, I wish him well and many thanks for having influenced a generation of Canadians (who are now raising children of their own). Read more here as Robert Bateman, "reflects on his life and his work" 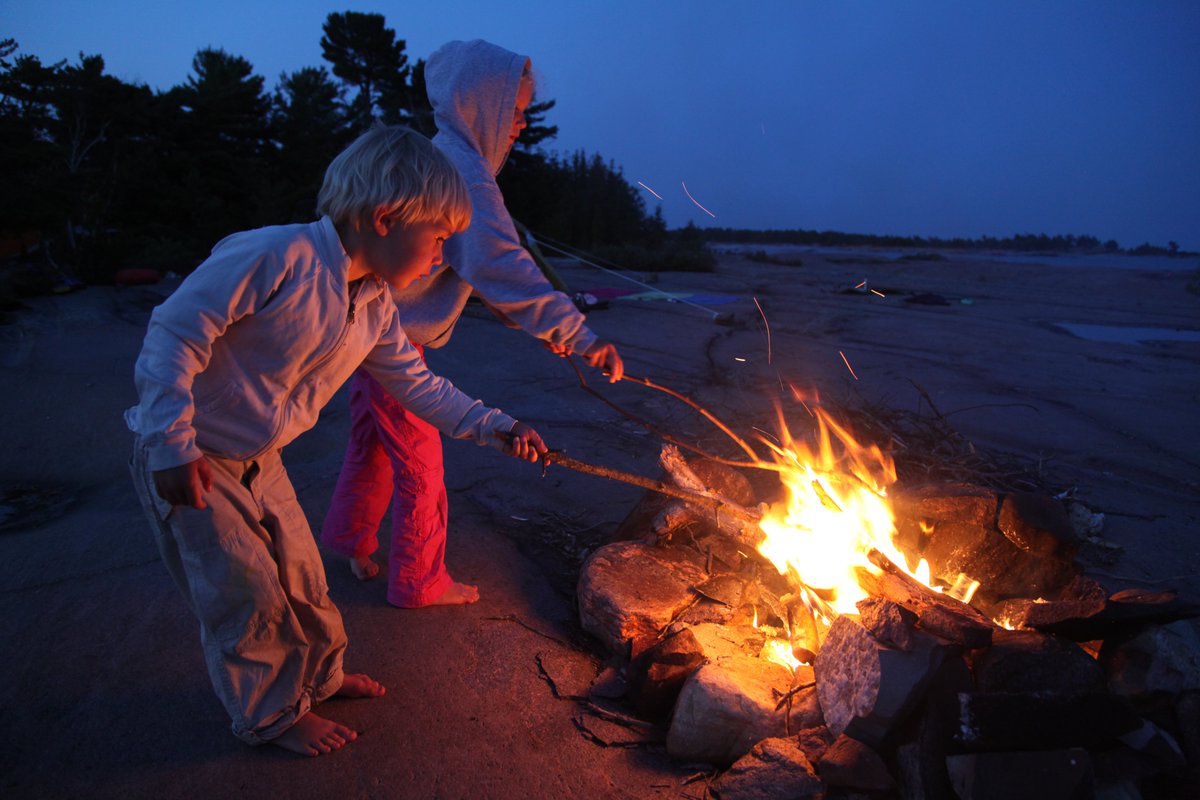 You can follow @AChangingArctic.
Tip: mention @twtextapp on a Twitter thread with the keyword “unroll” to get a link to it.