Read on Twitter
As a distraction to today’s news, I took the wife on a statue hunt in the city of Chester, IL. Pics to follow in this thread. The statues are based off the comic strip & not the cartoon.

Covered Bridge outside of town 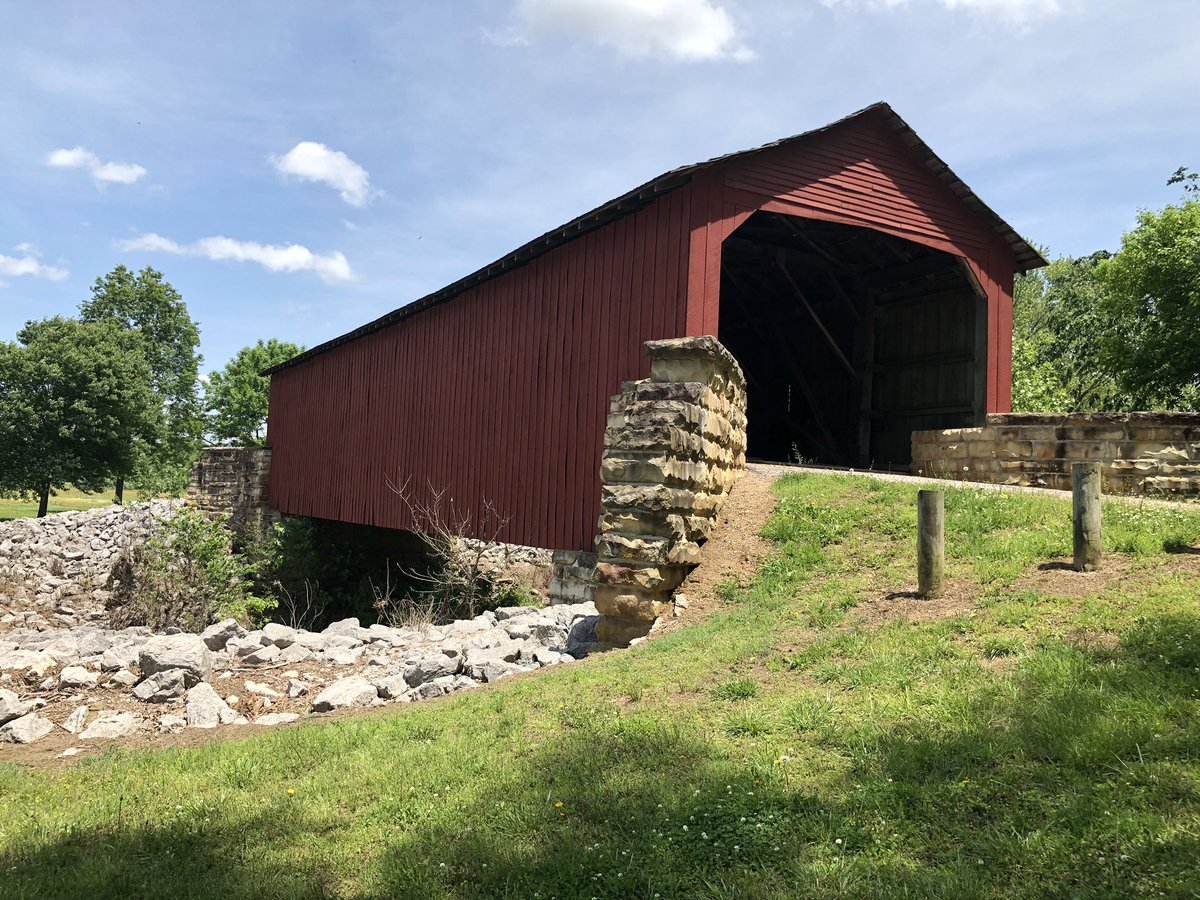 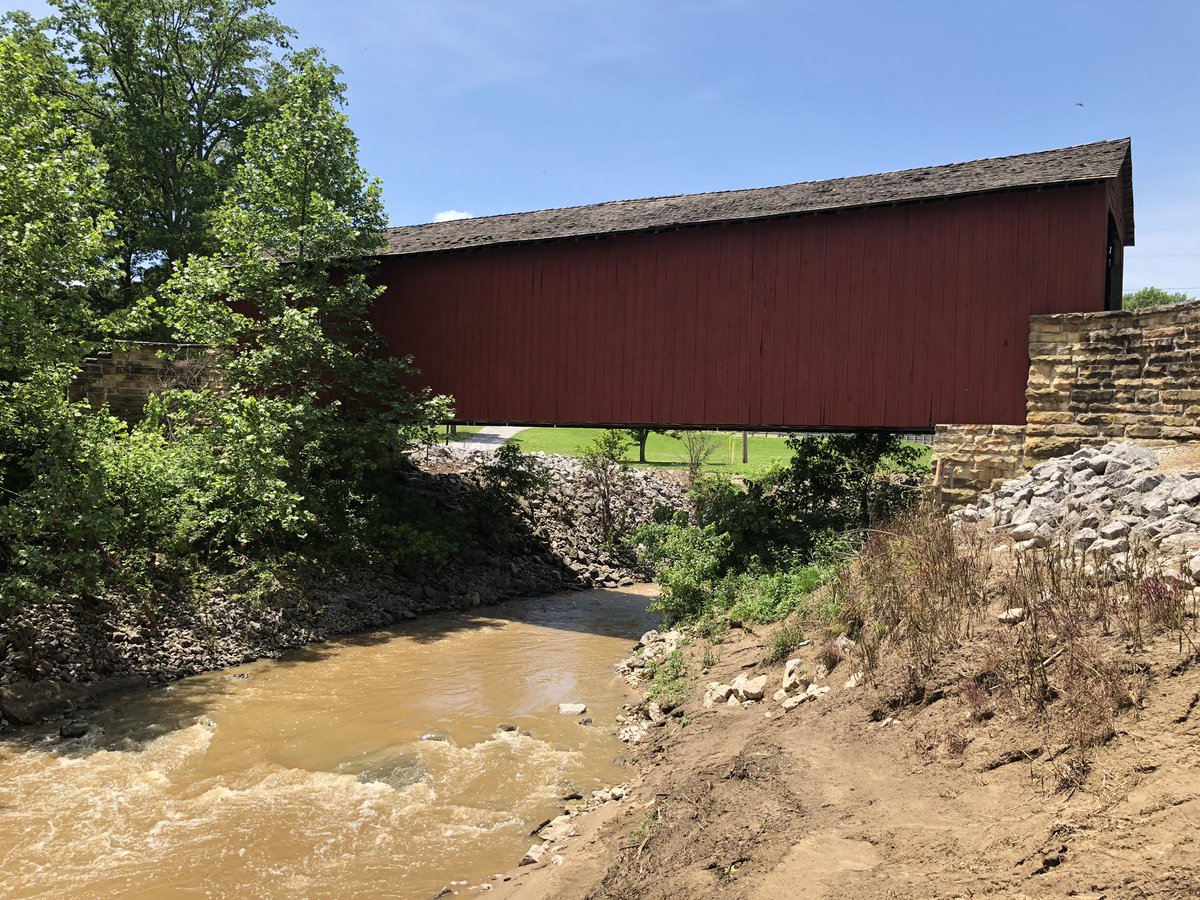 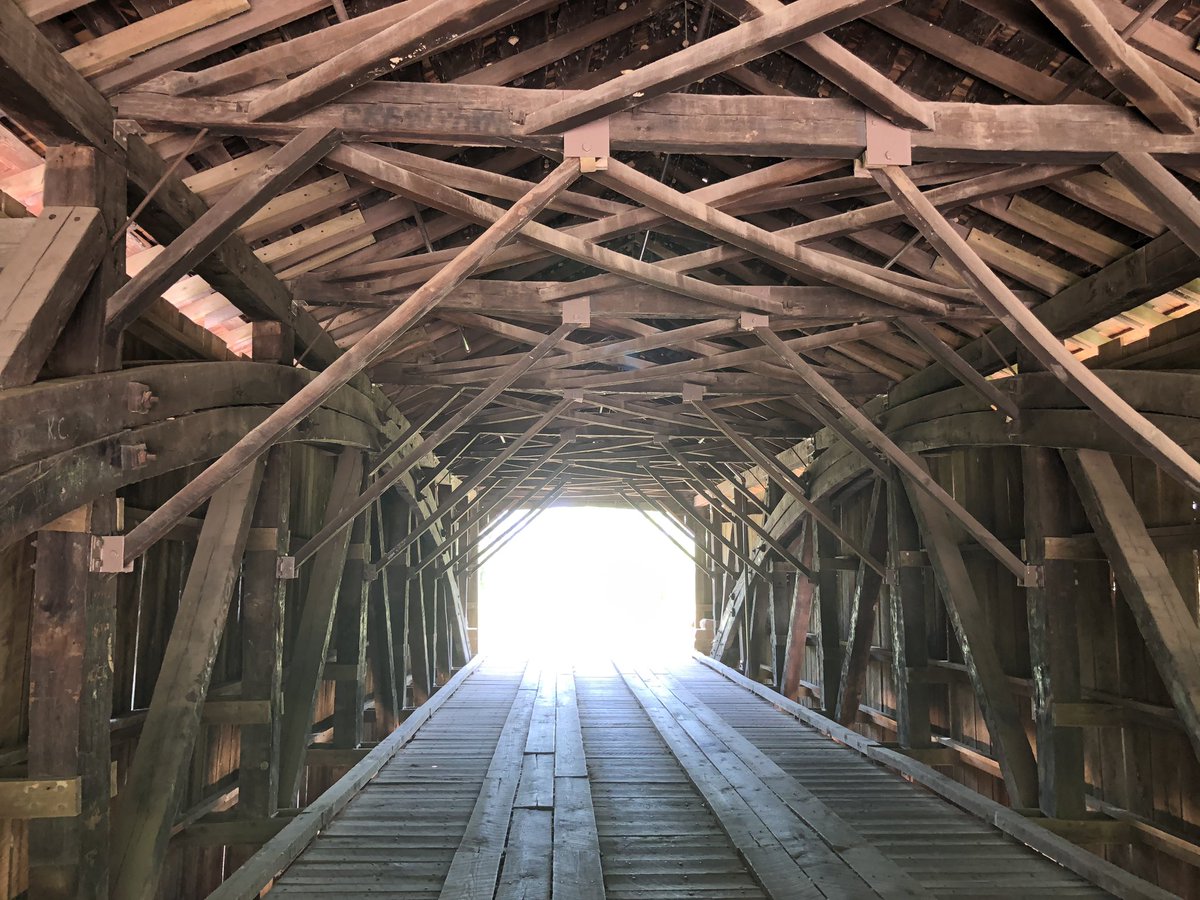 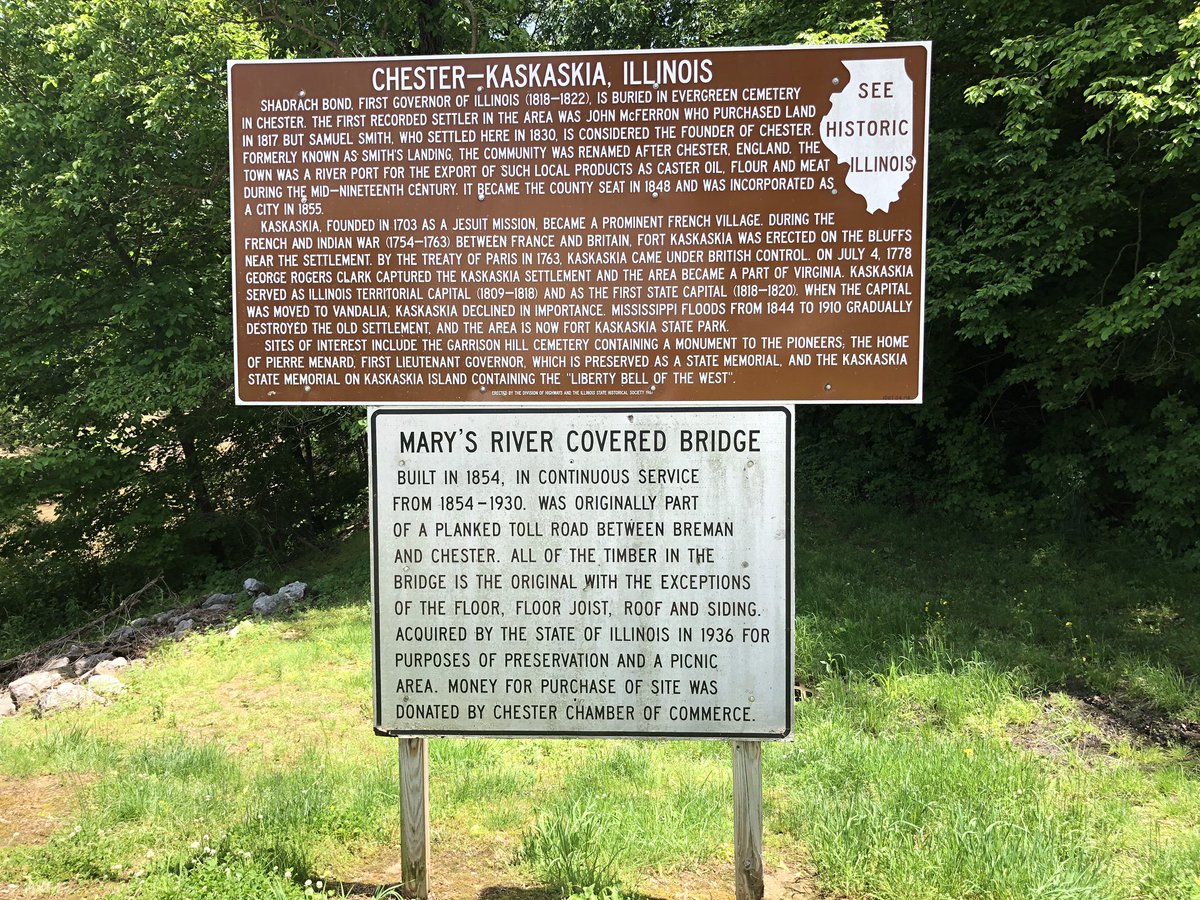 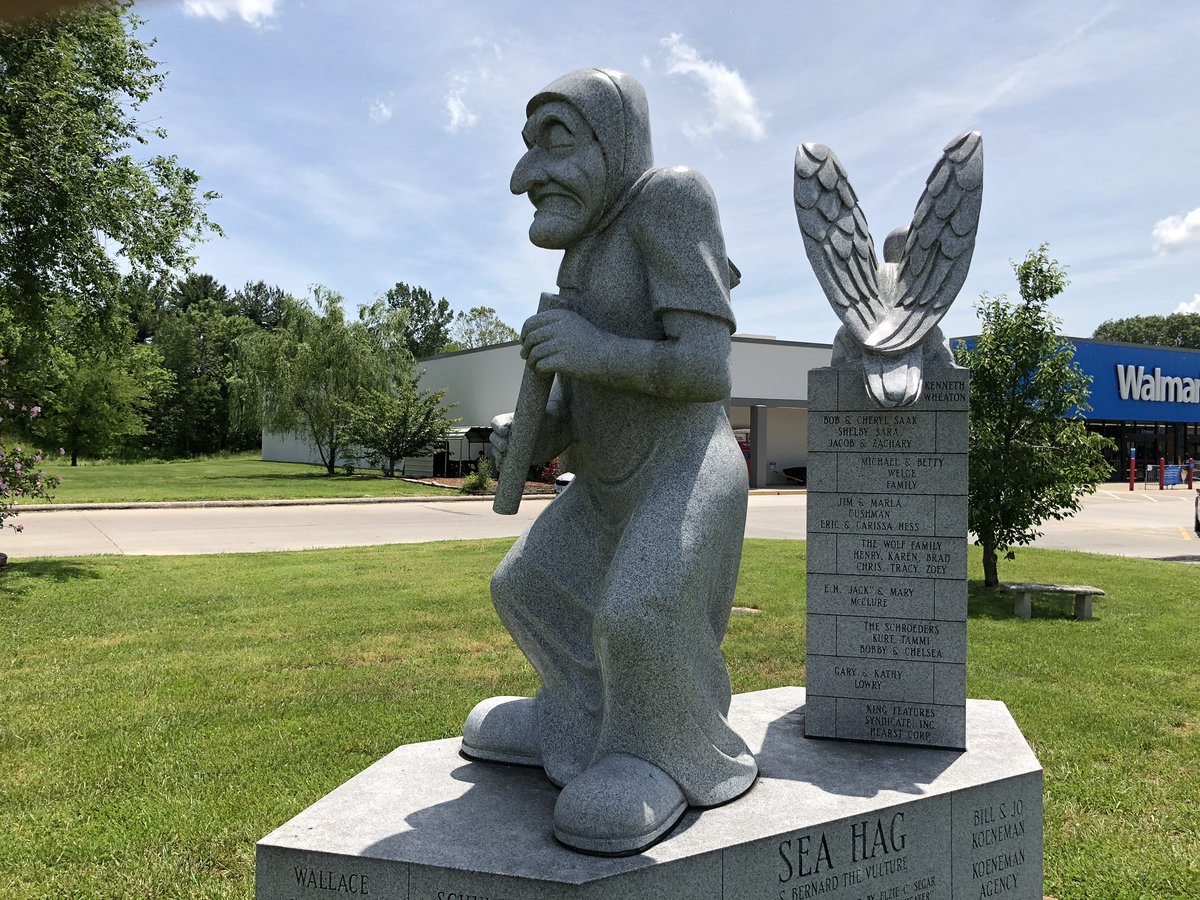 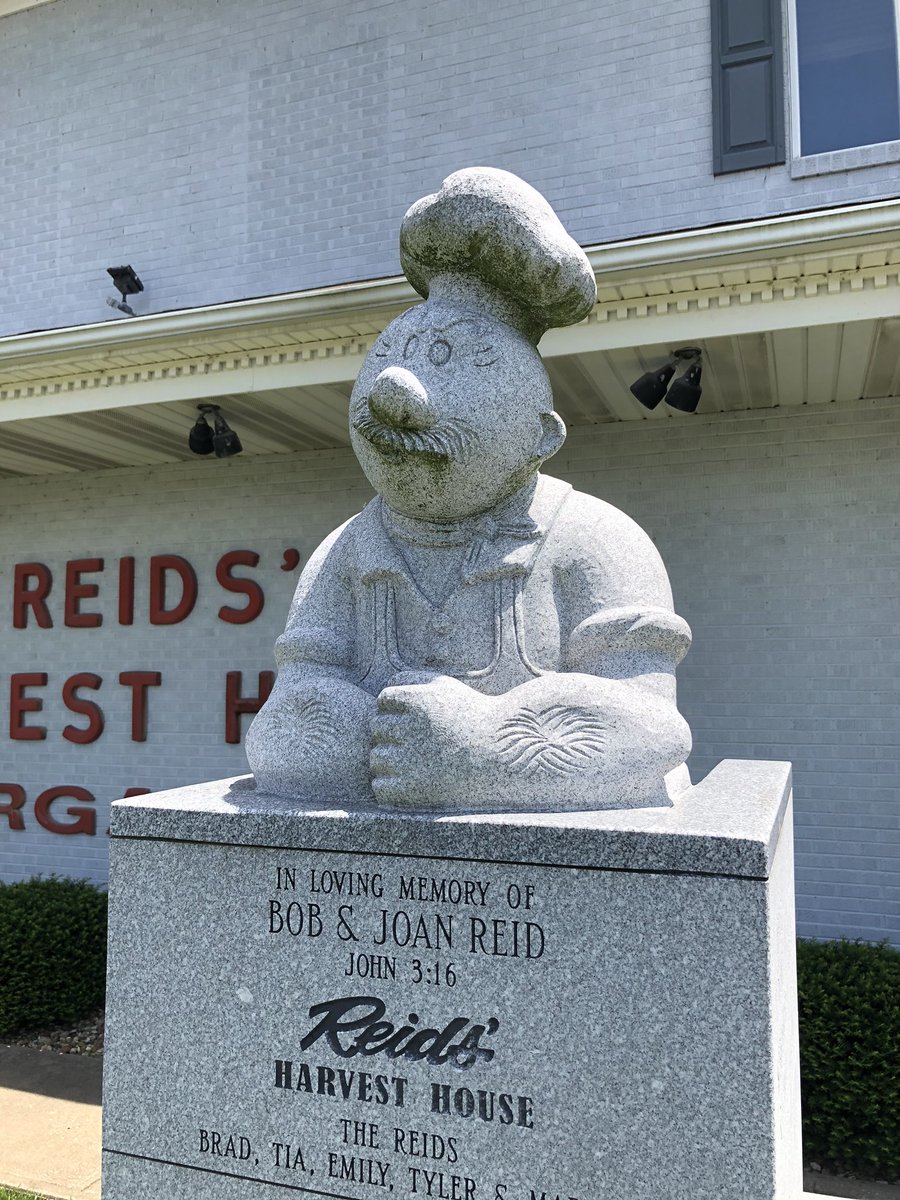 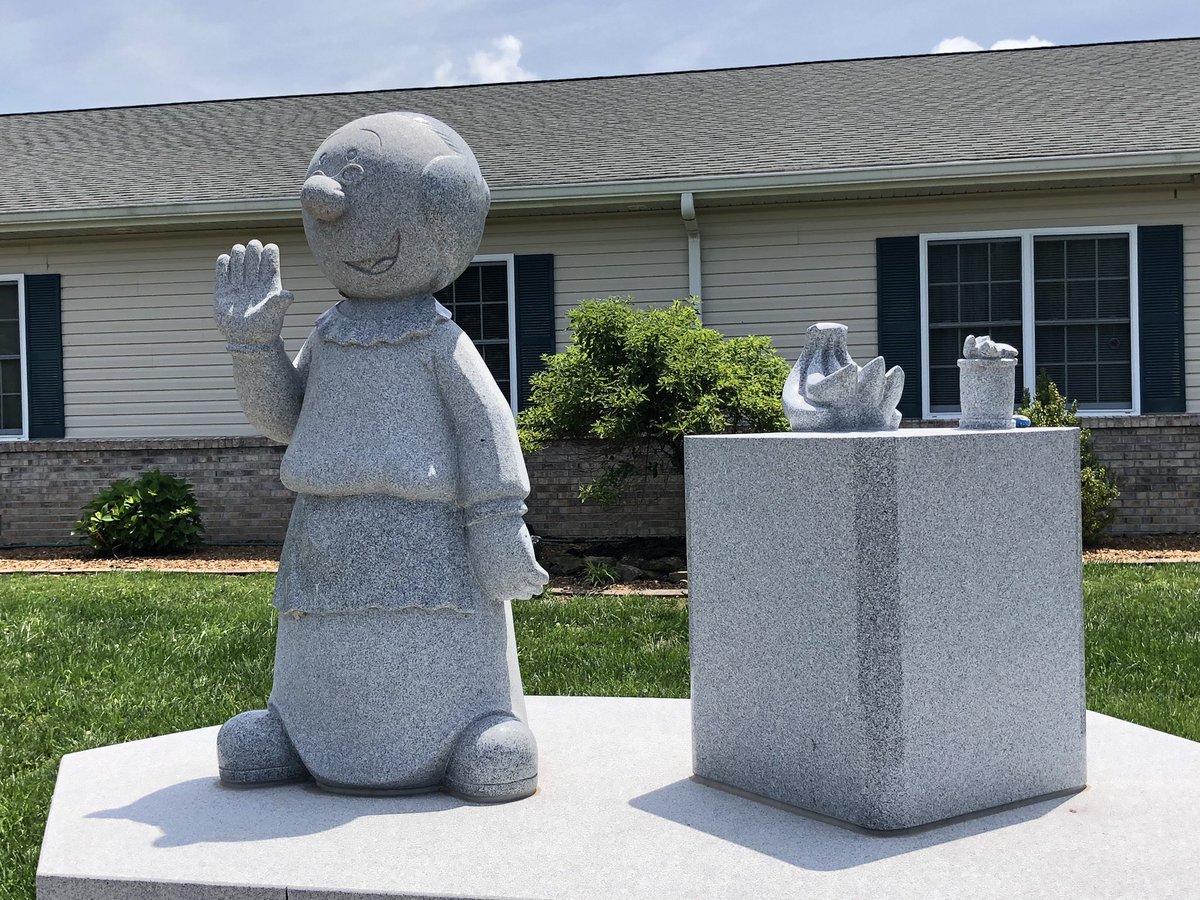 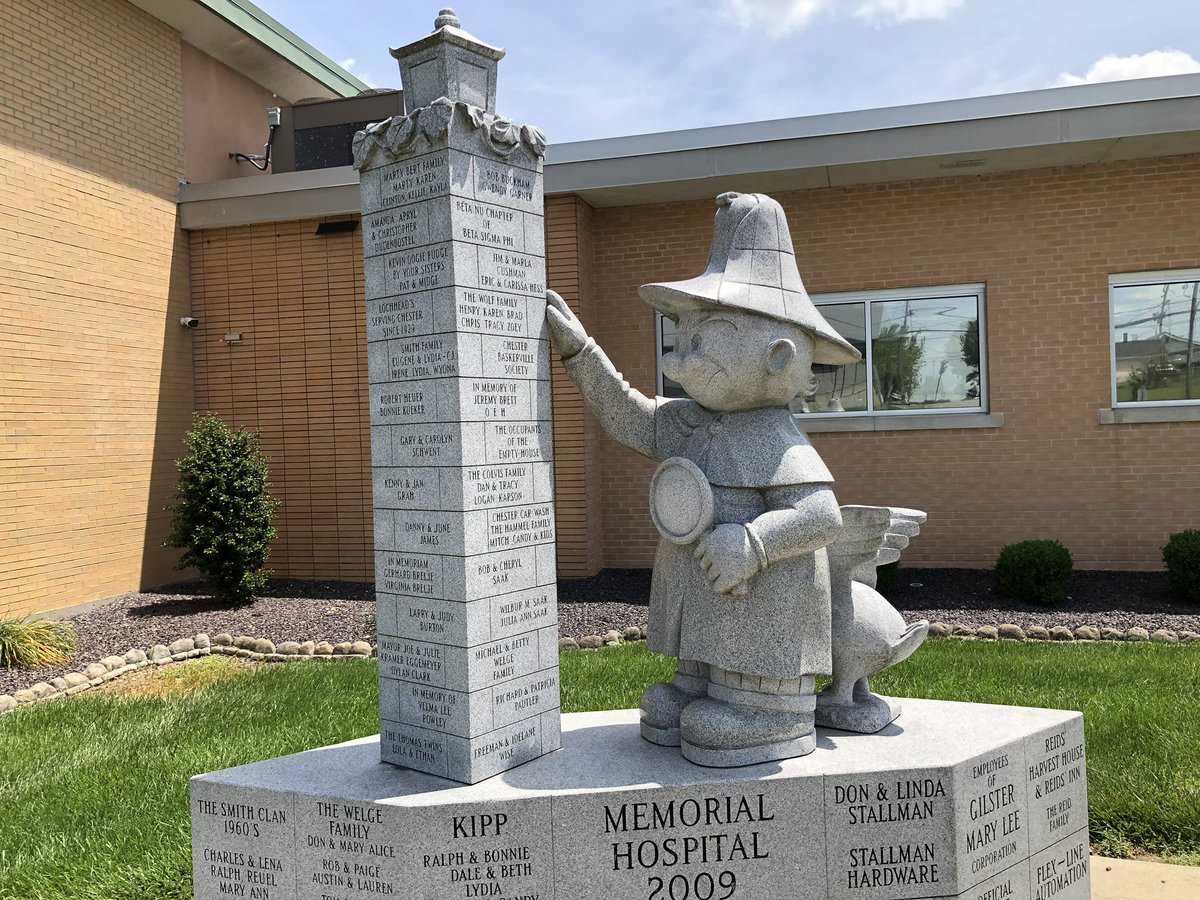 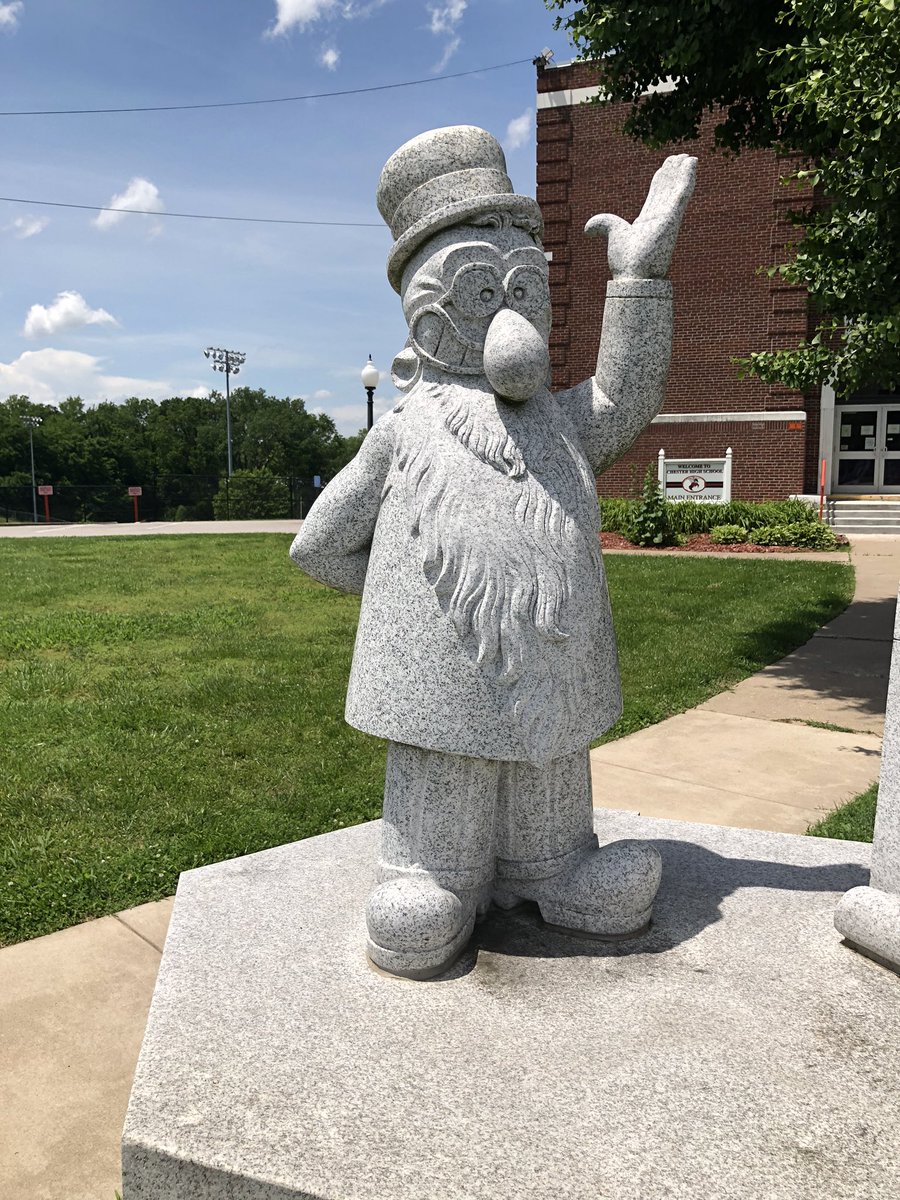 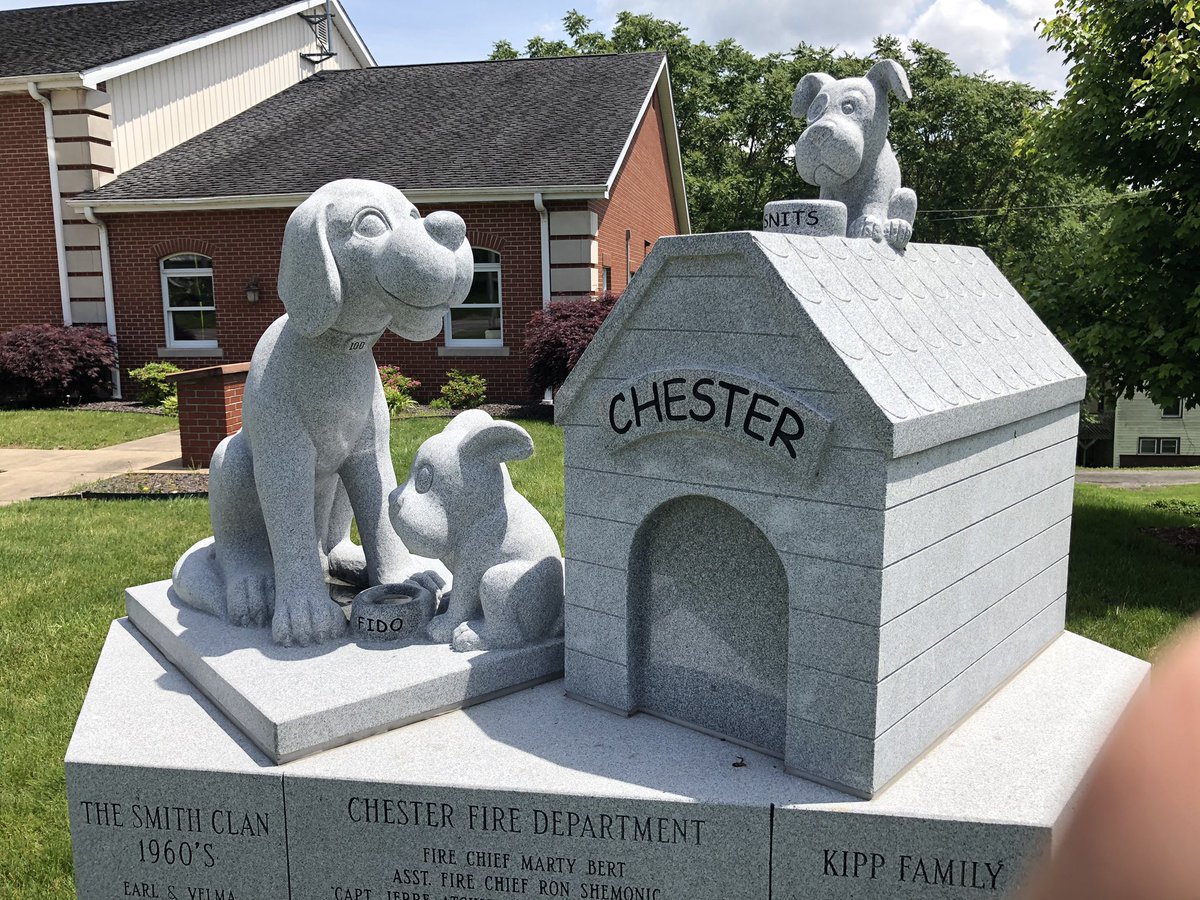 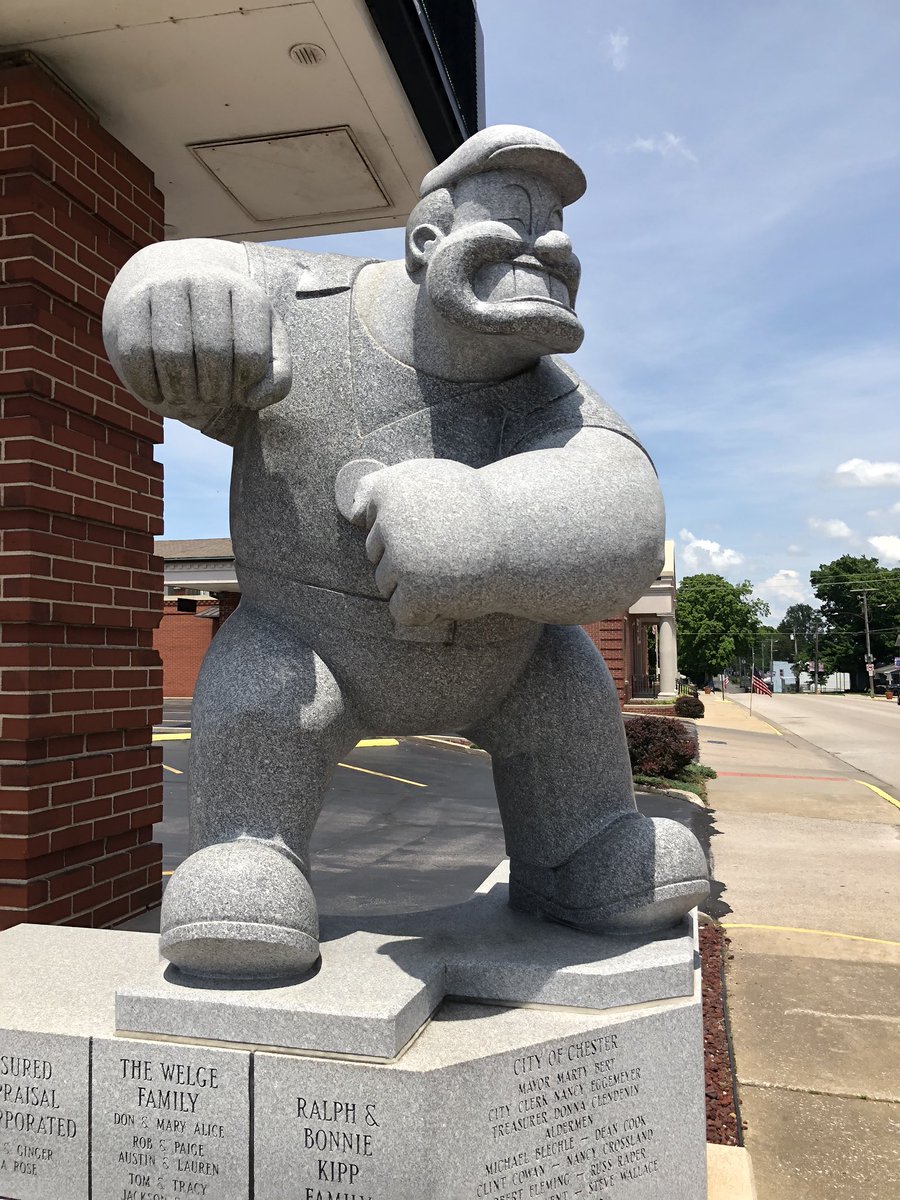 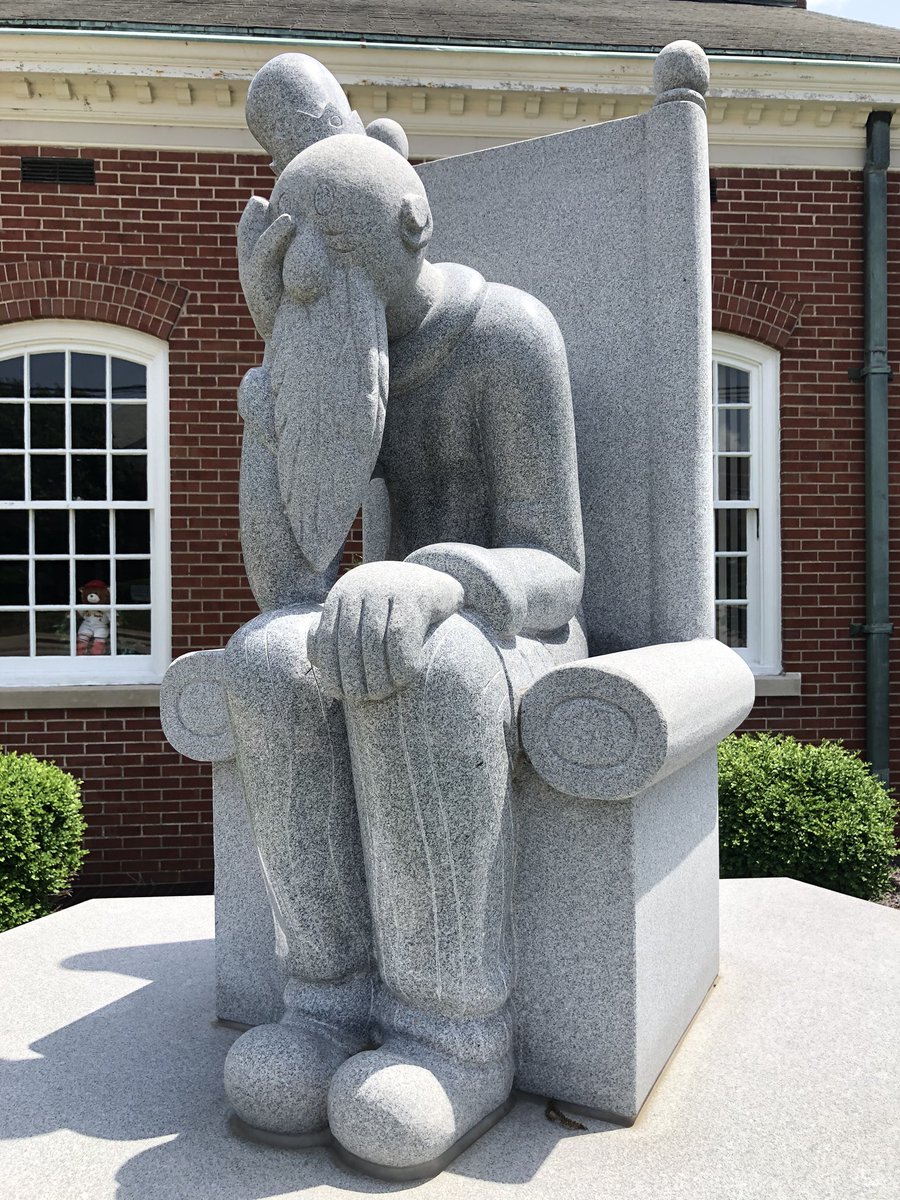 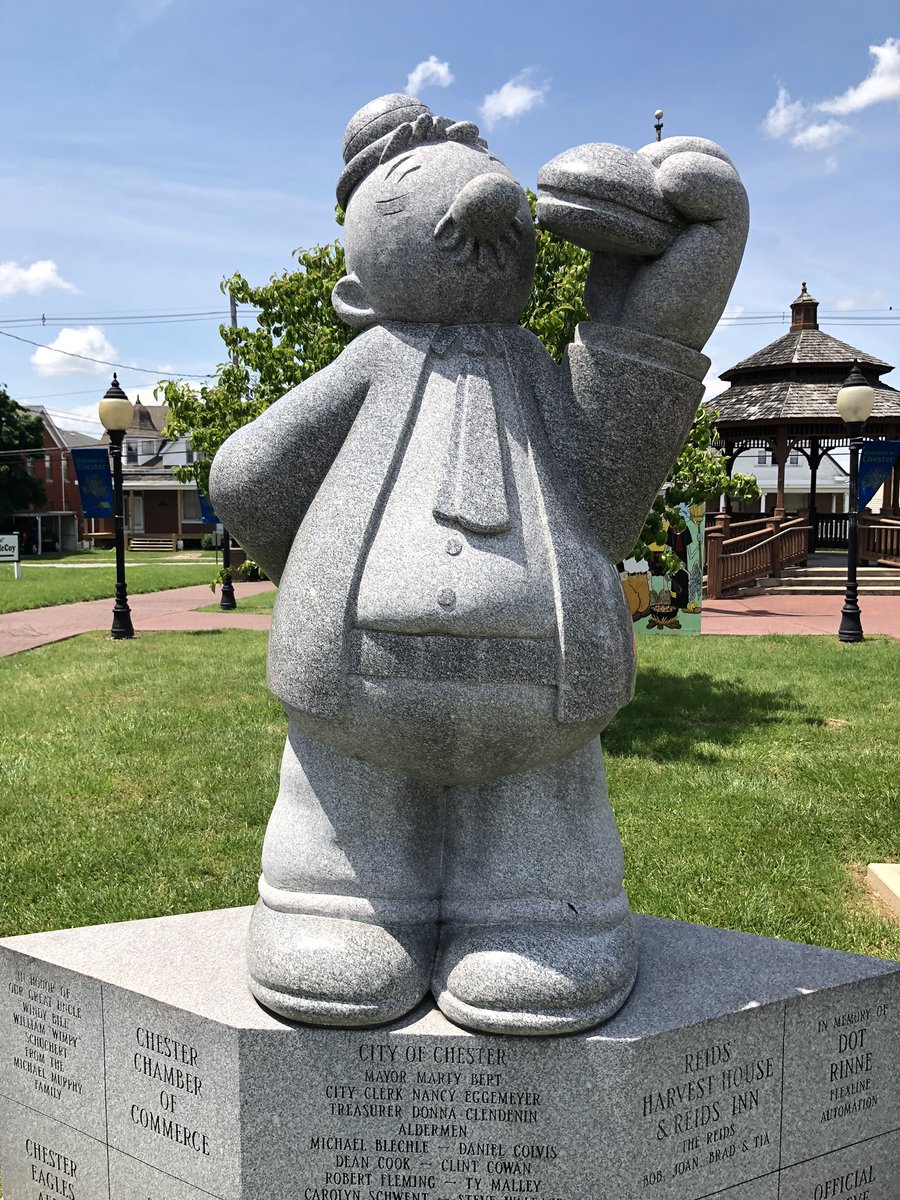 Popeyes Nephew’s (2 pics, only statue based on characters from the cartoon), Cole Oyl and Olive Oyl with Sweet Pea & Eugene the Jeep 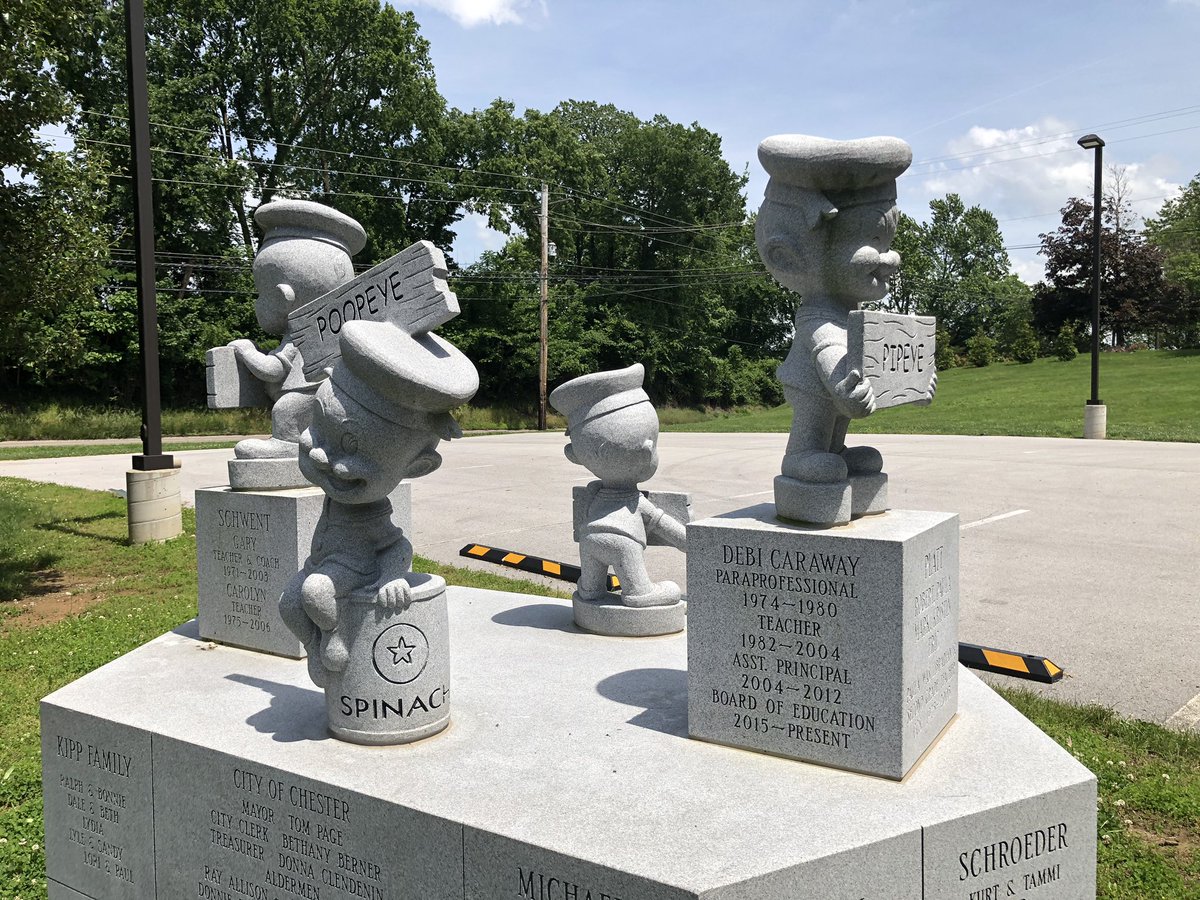 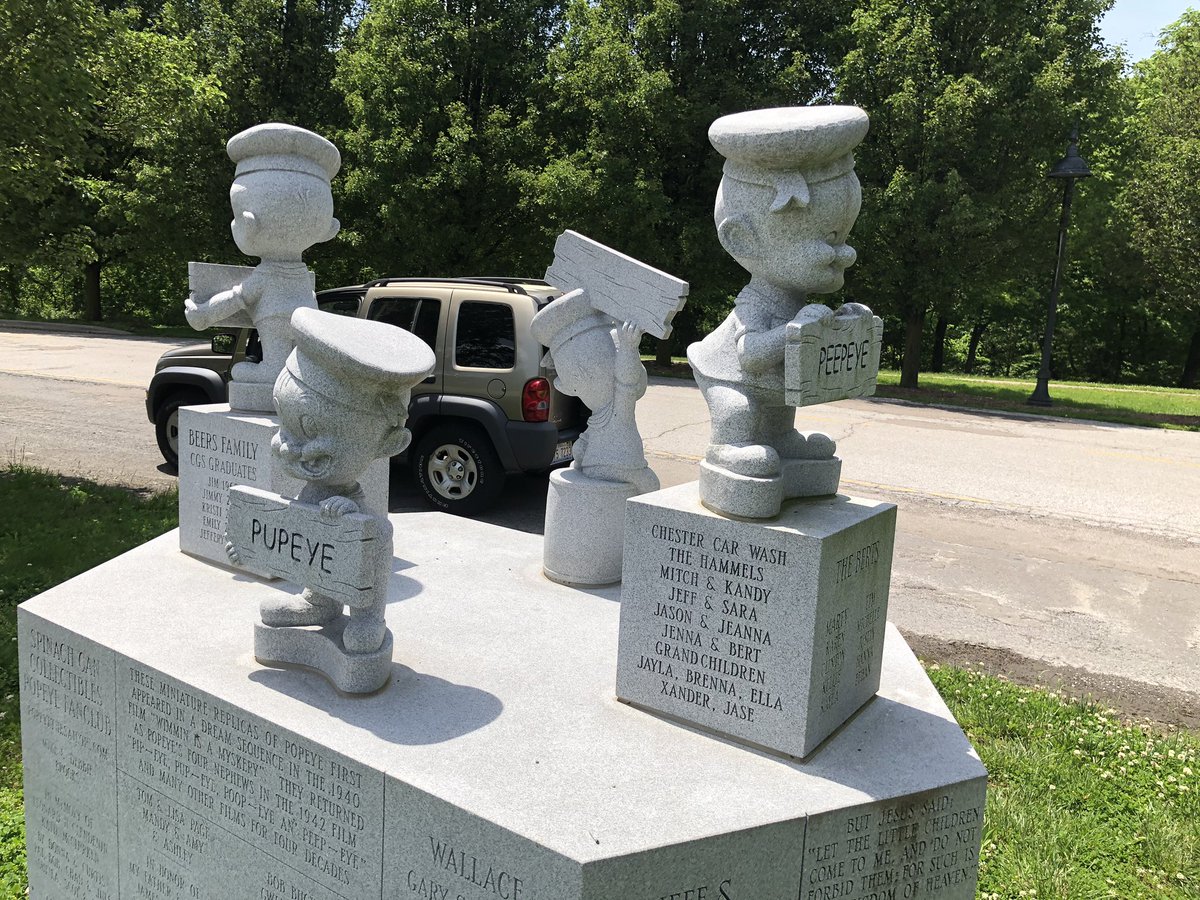 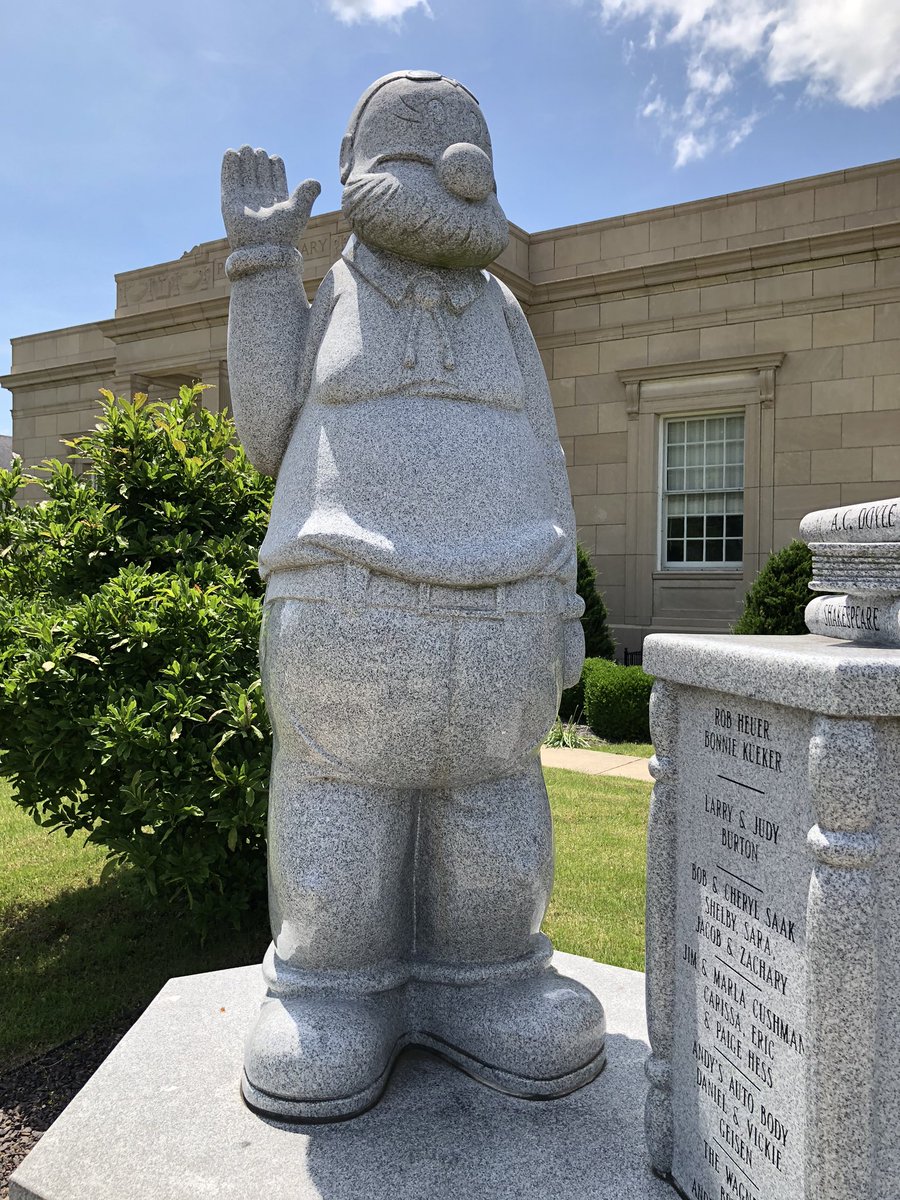 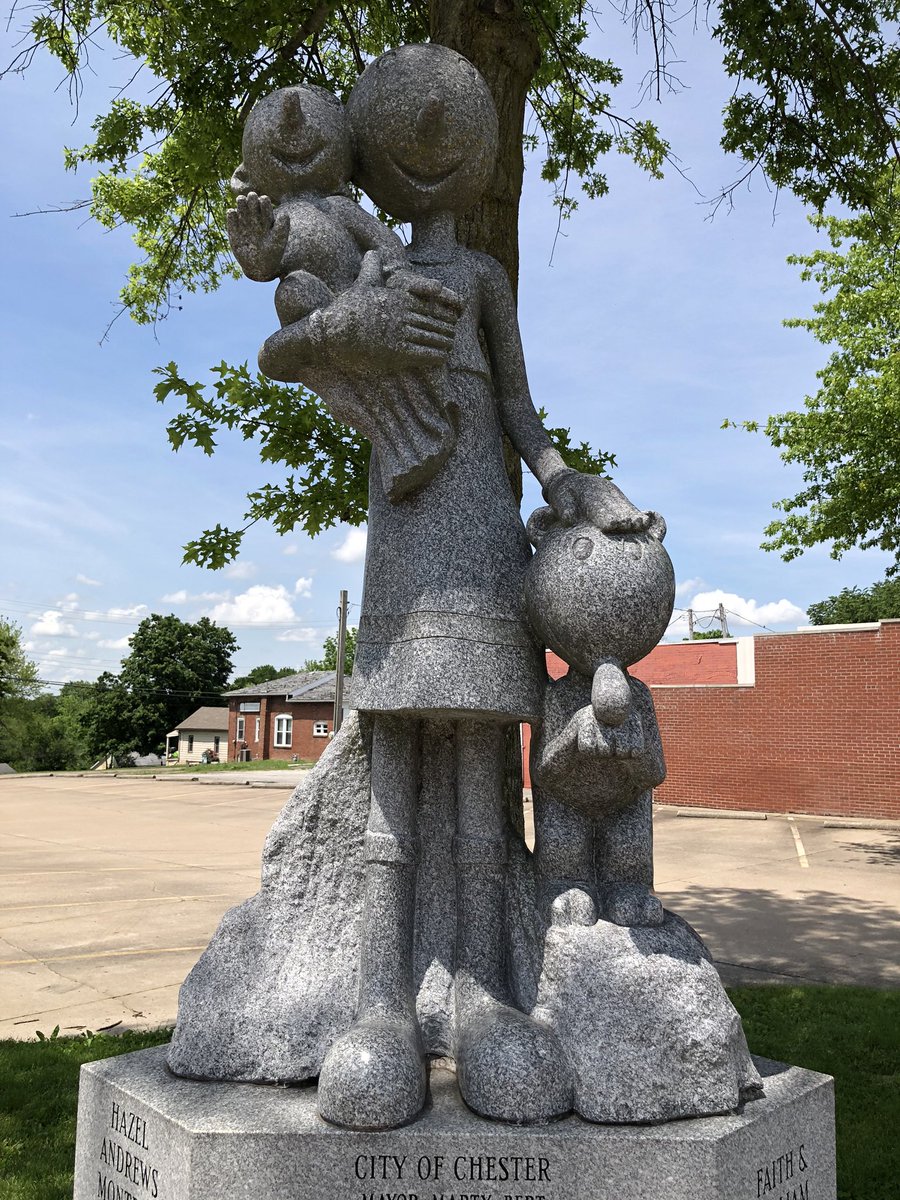 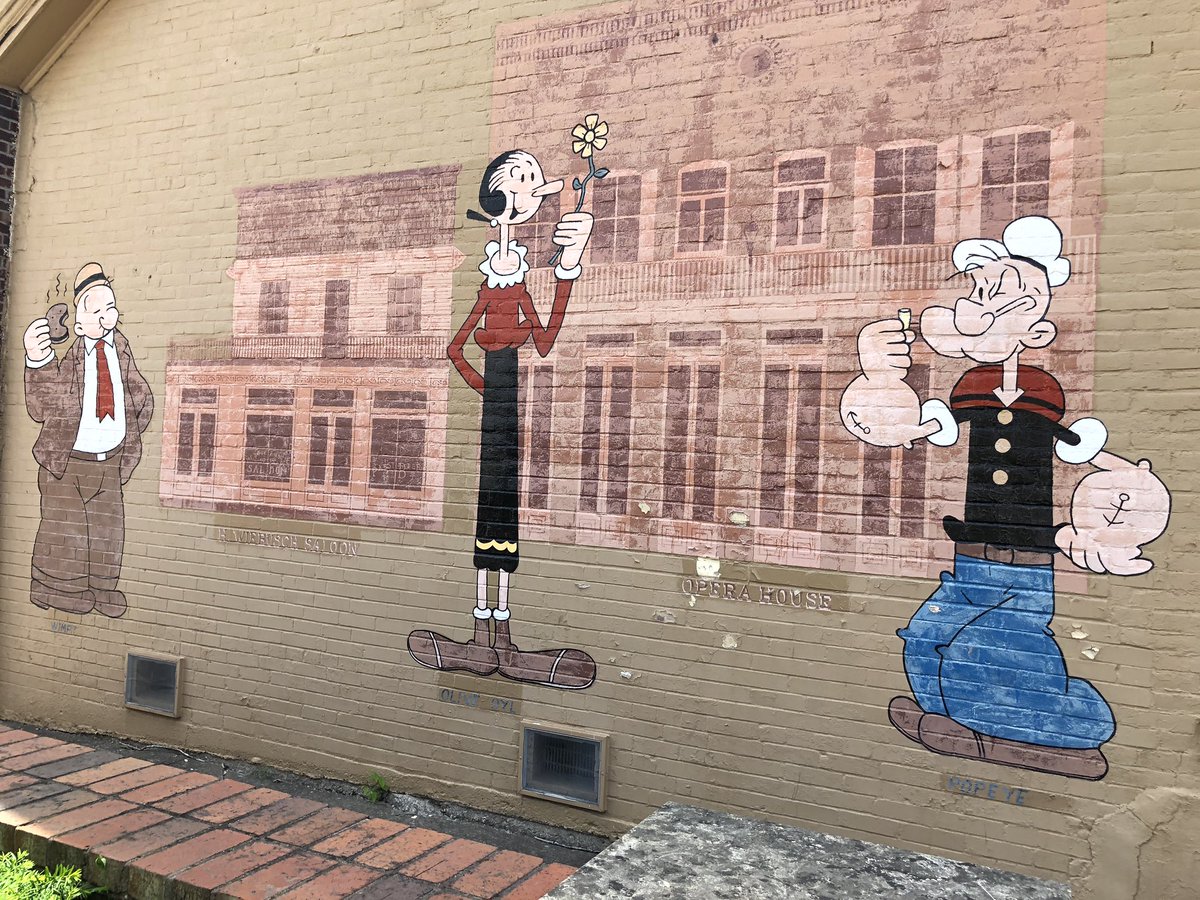 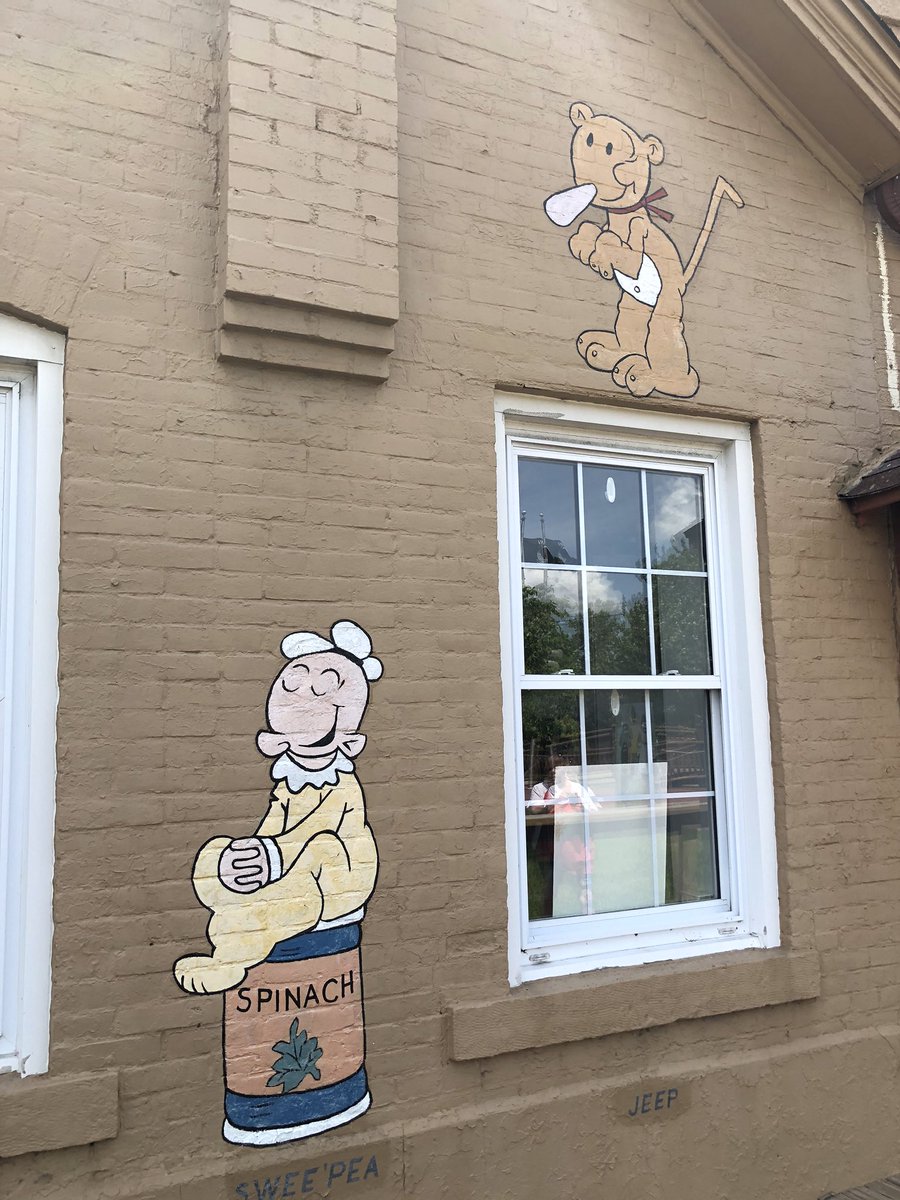 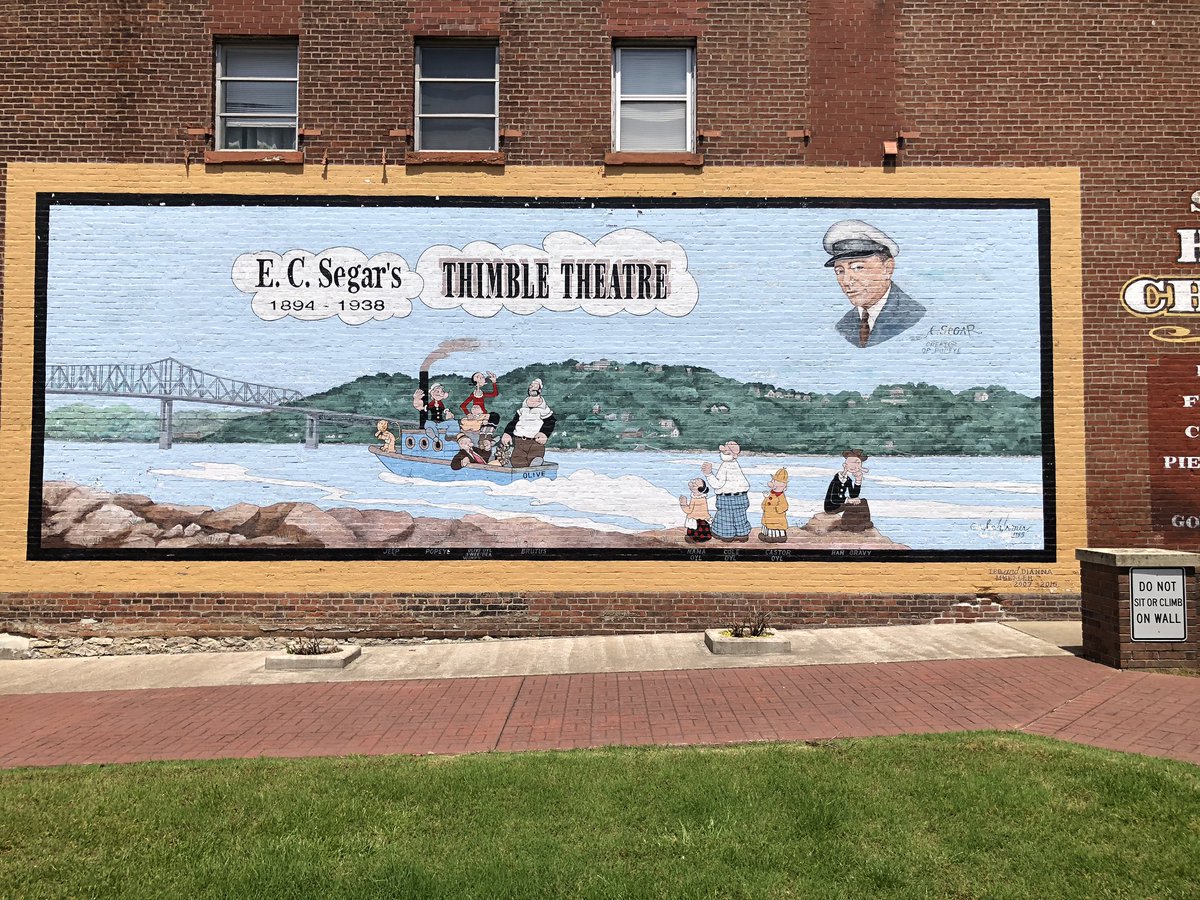 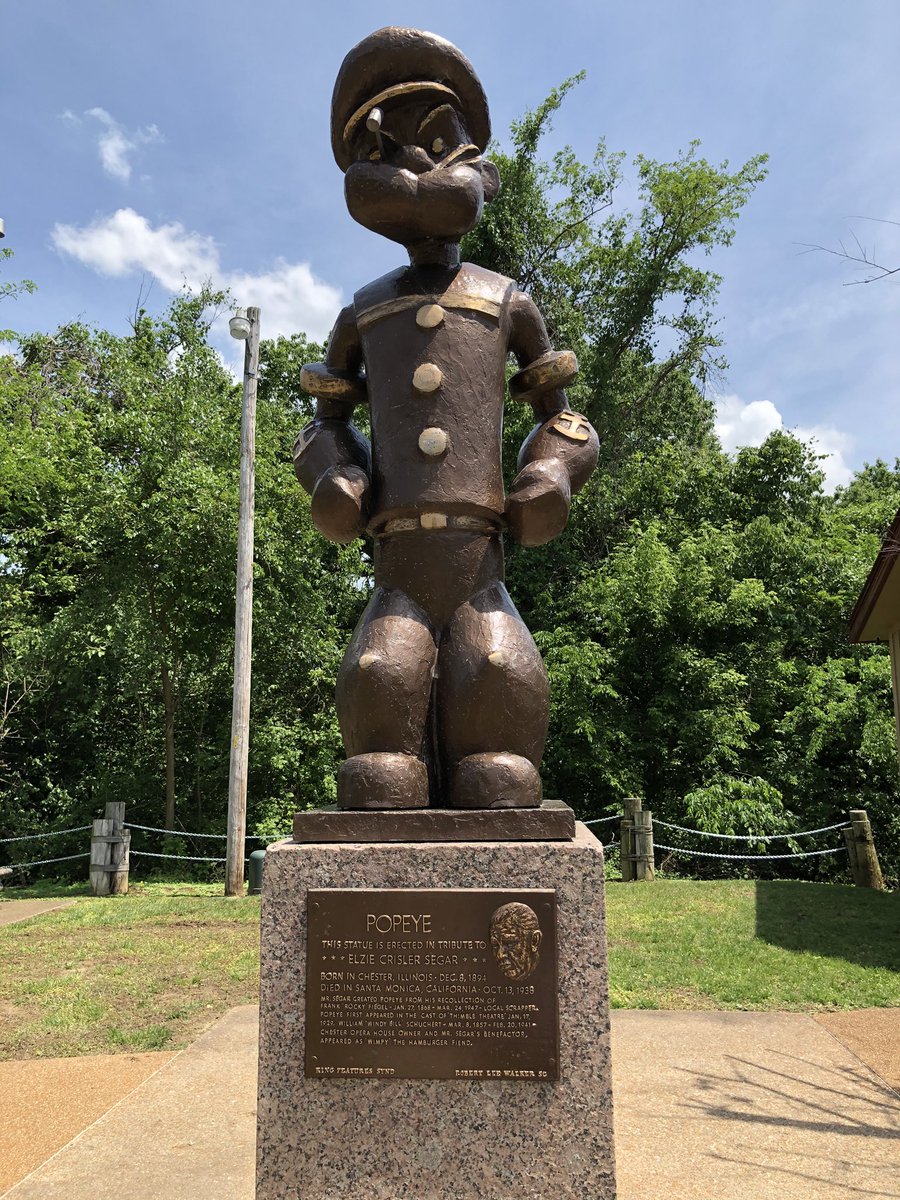 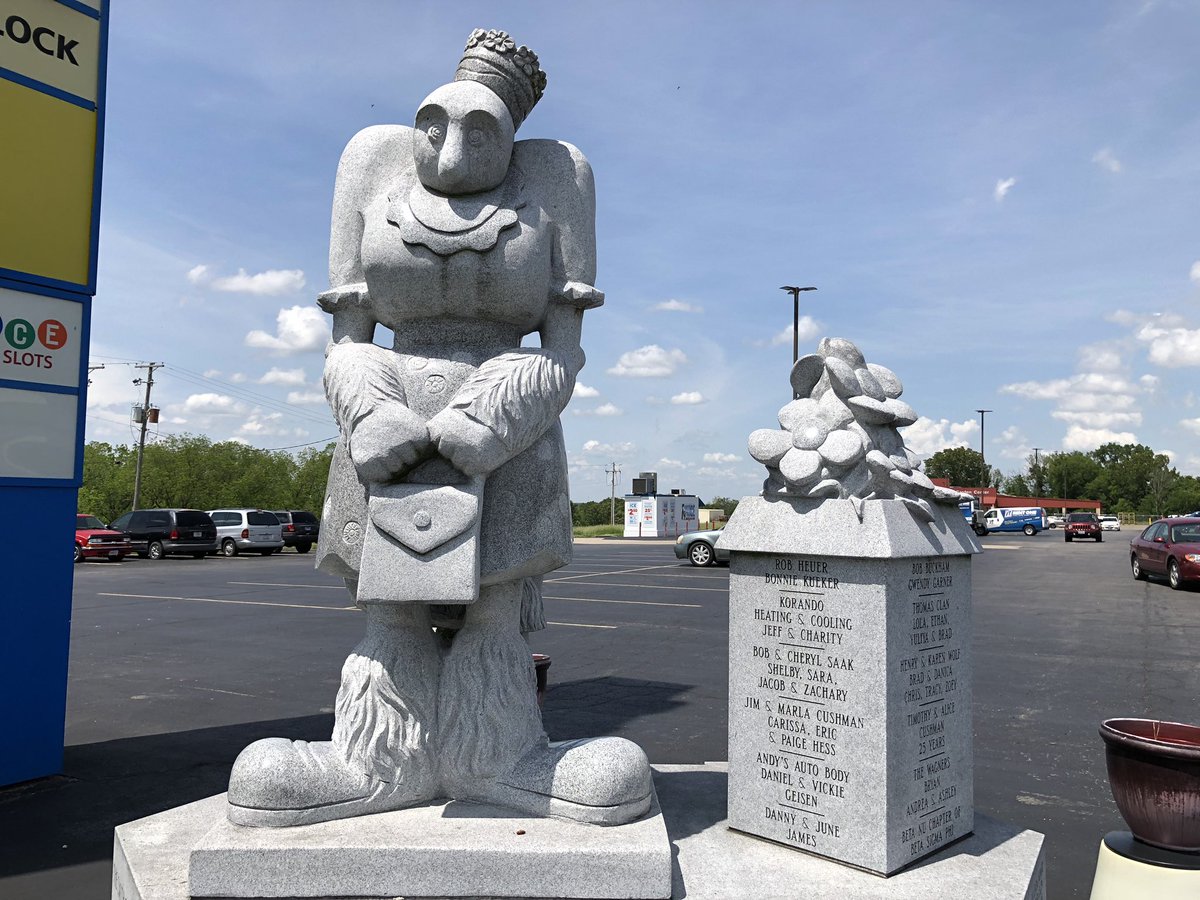 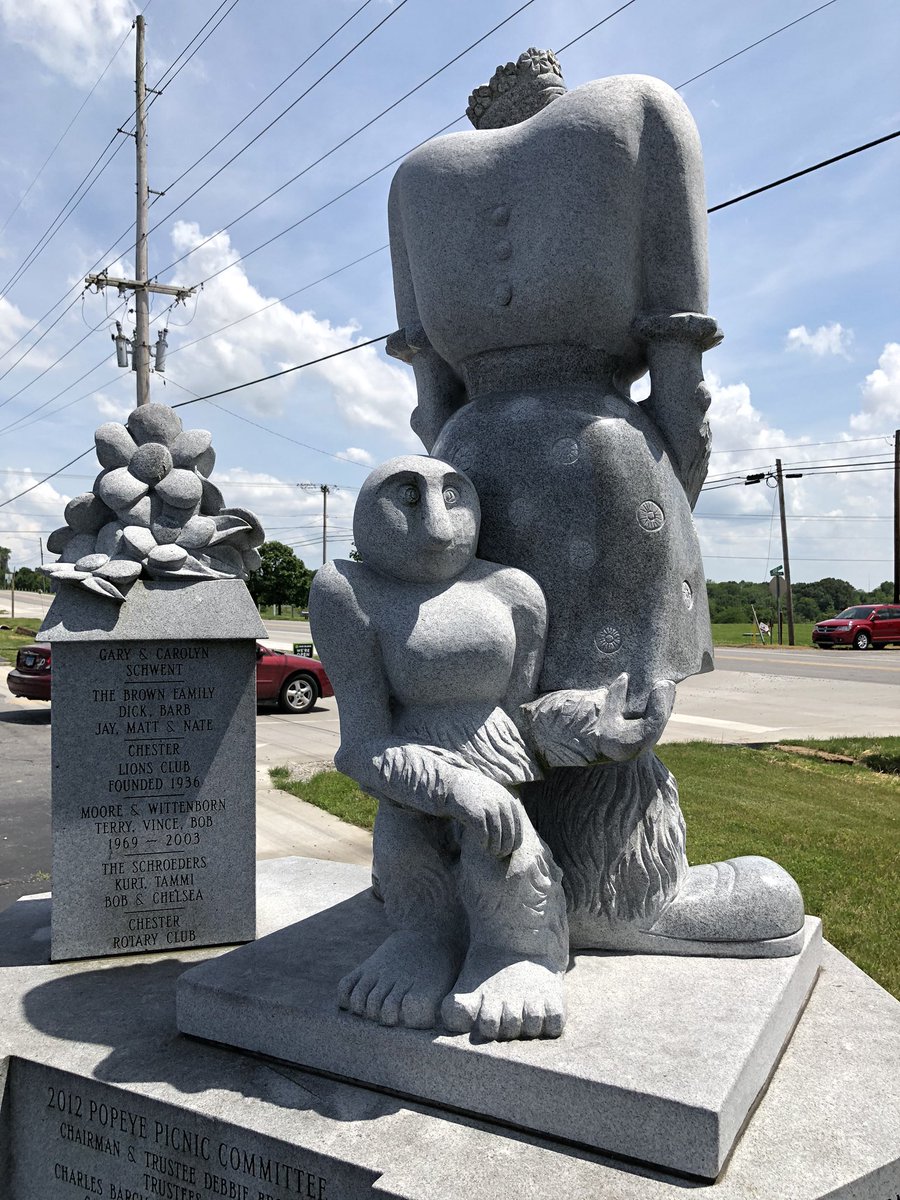 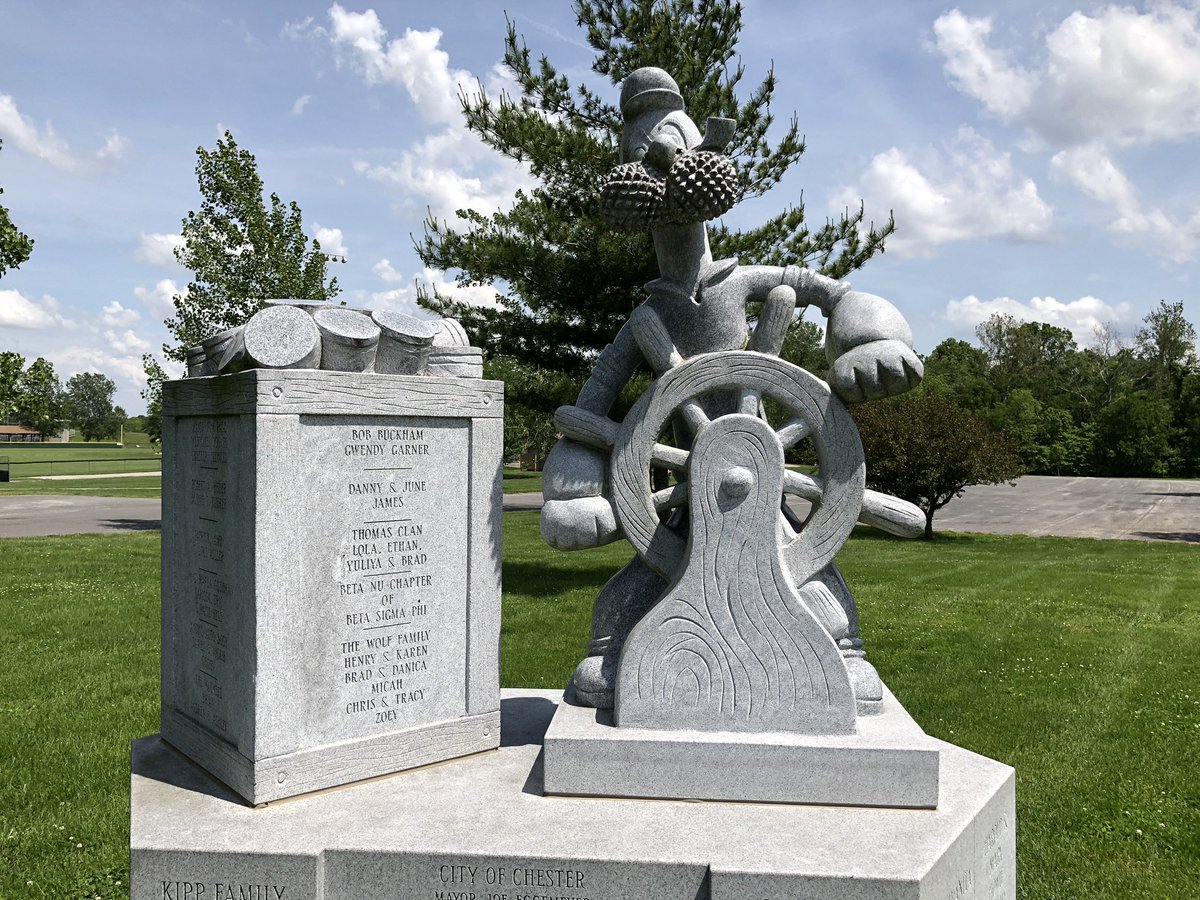 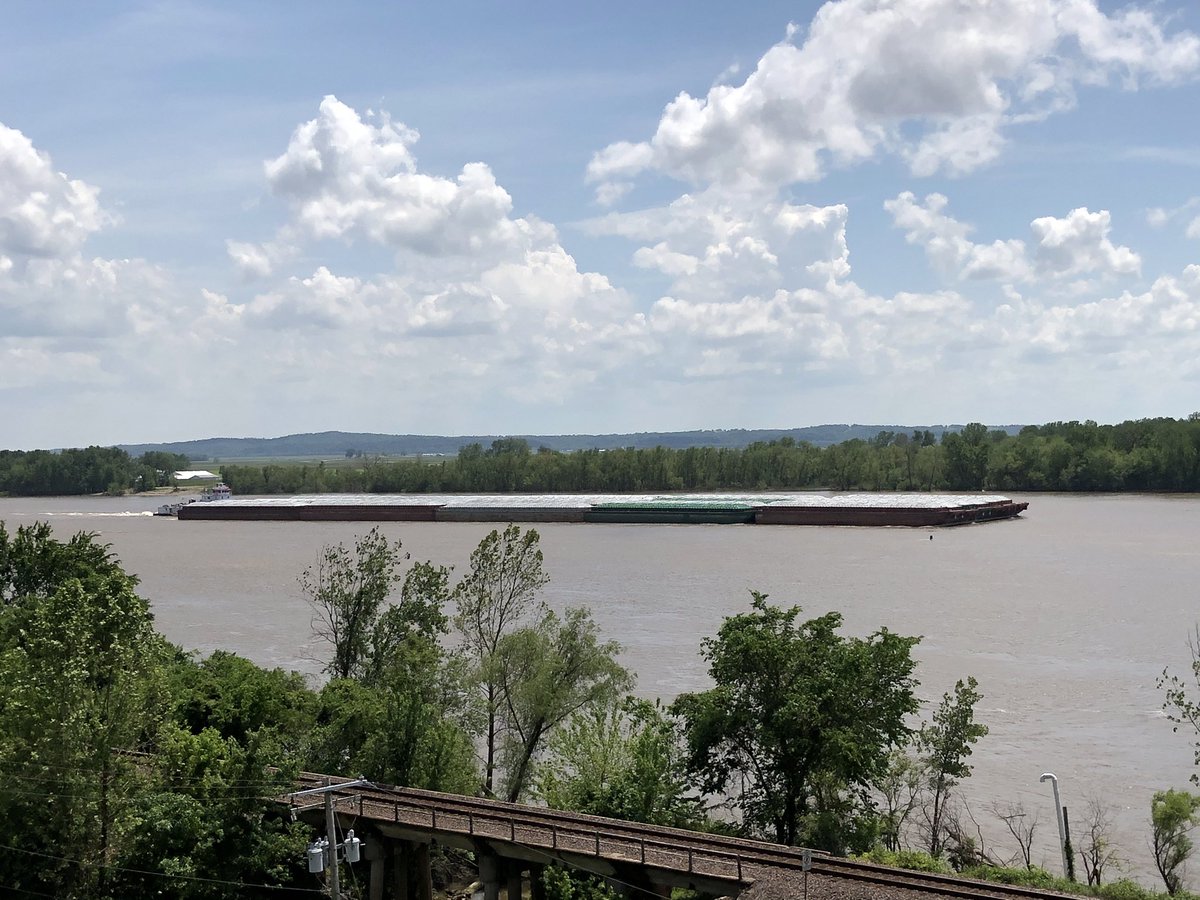 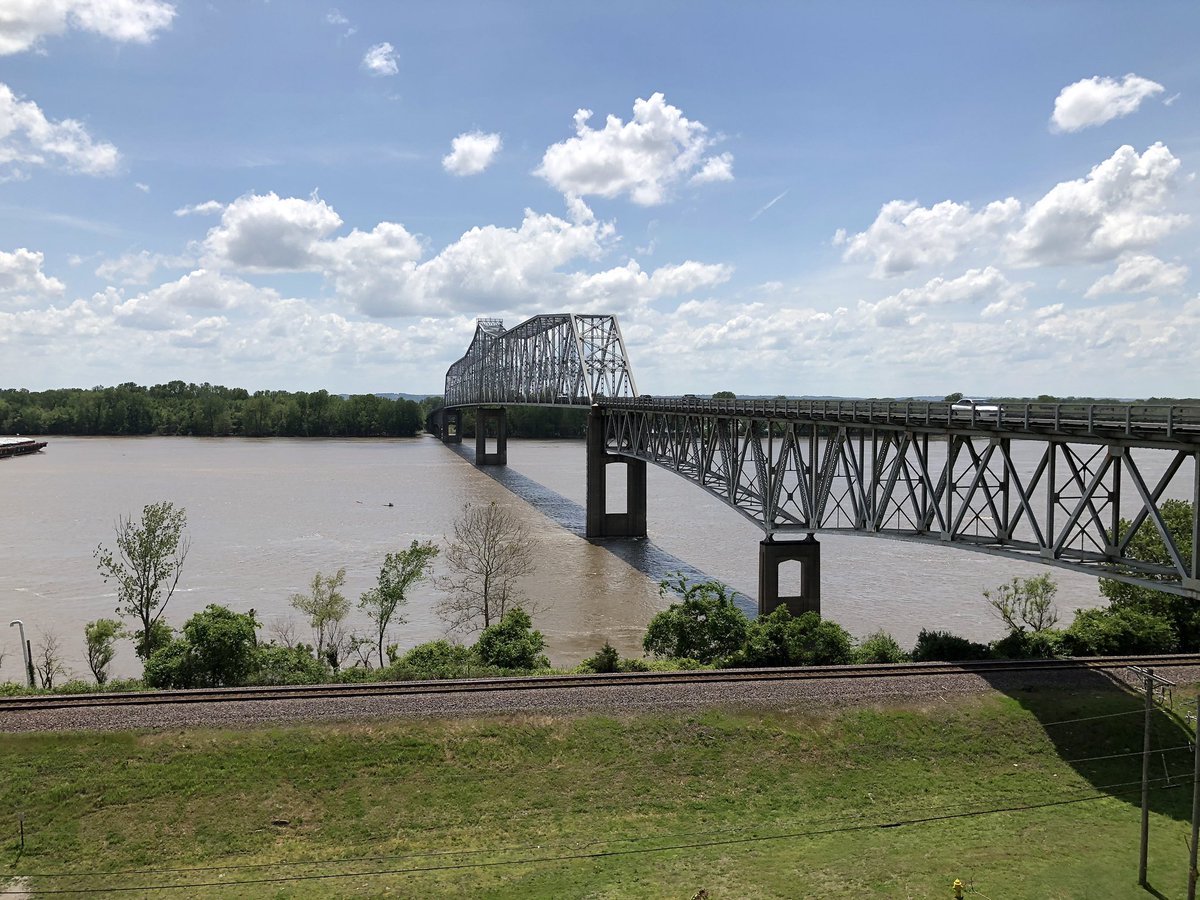 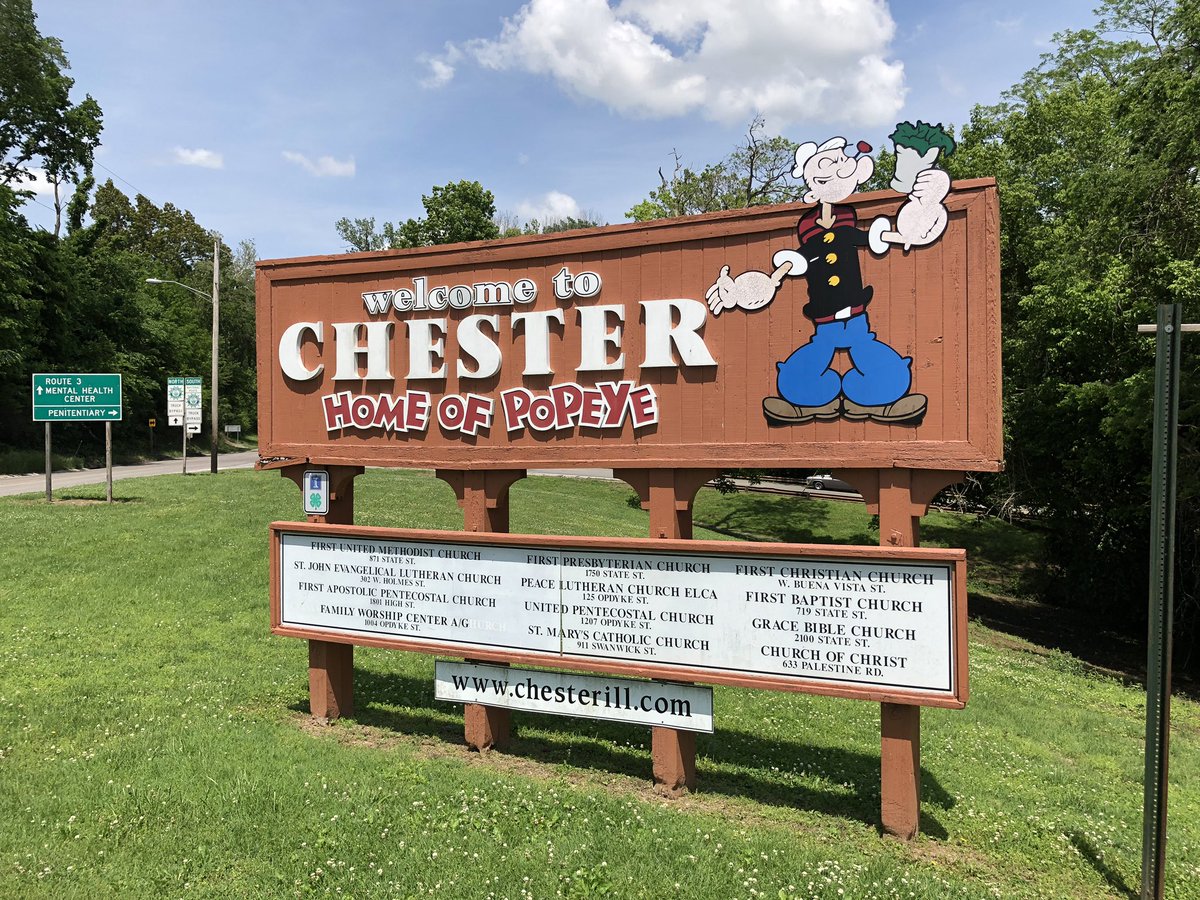 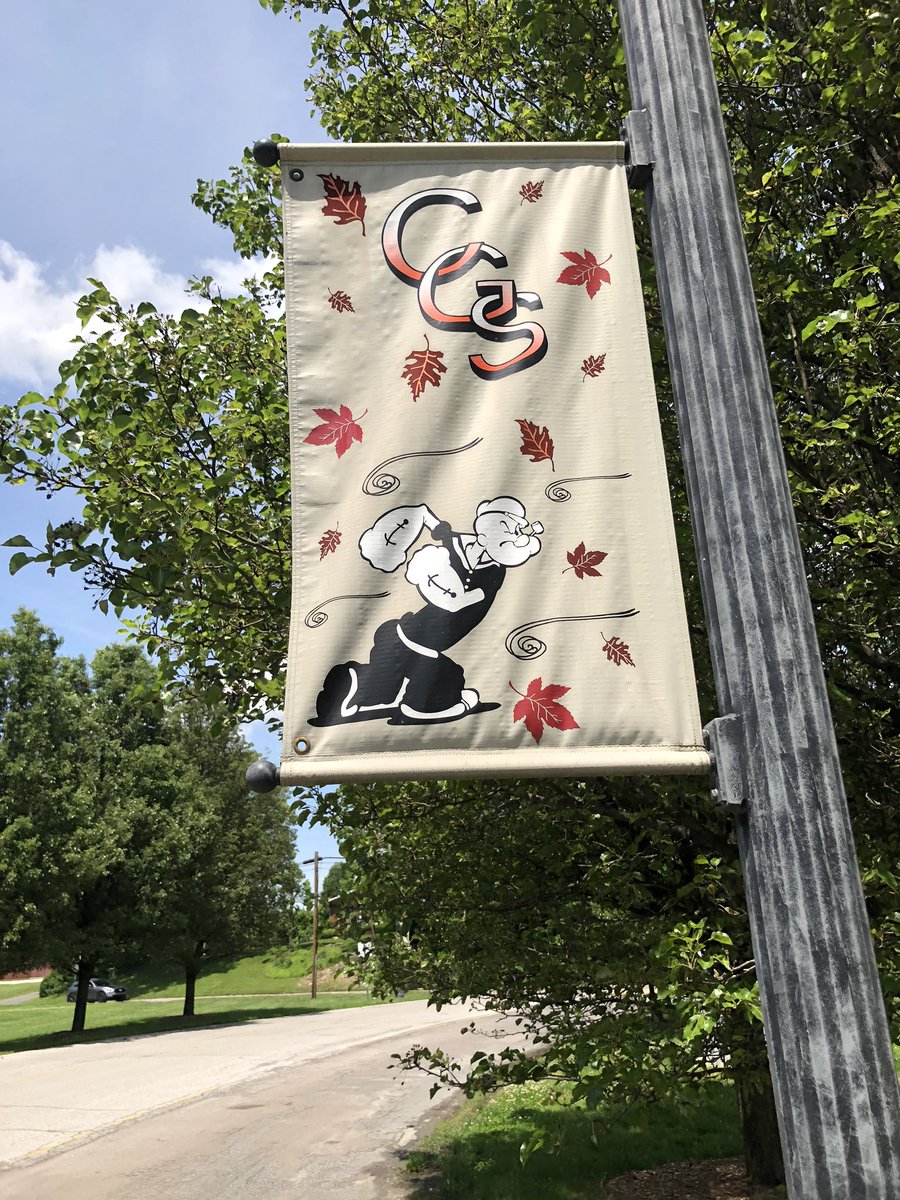 You can follow @jo_journey2912.
Tip: mention @twtextapp on a Twitter thread with the keyword “unroll” to get a link to it.