Our finding? Industry controls hundreds of millions of €€ in EU research funds, de-prioritising the public interest. 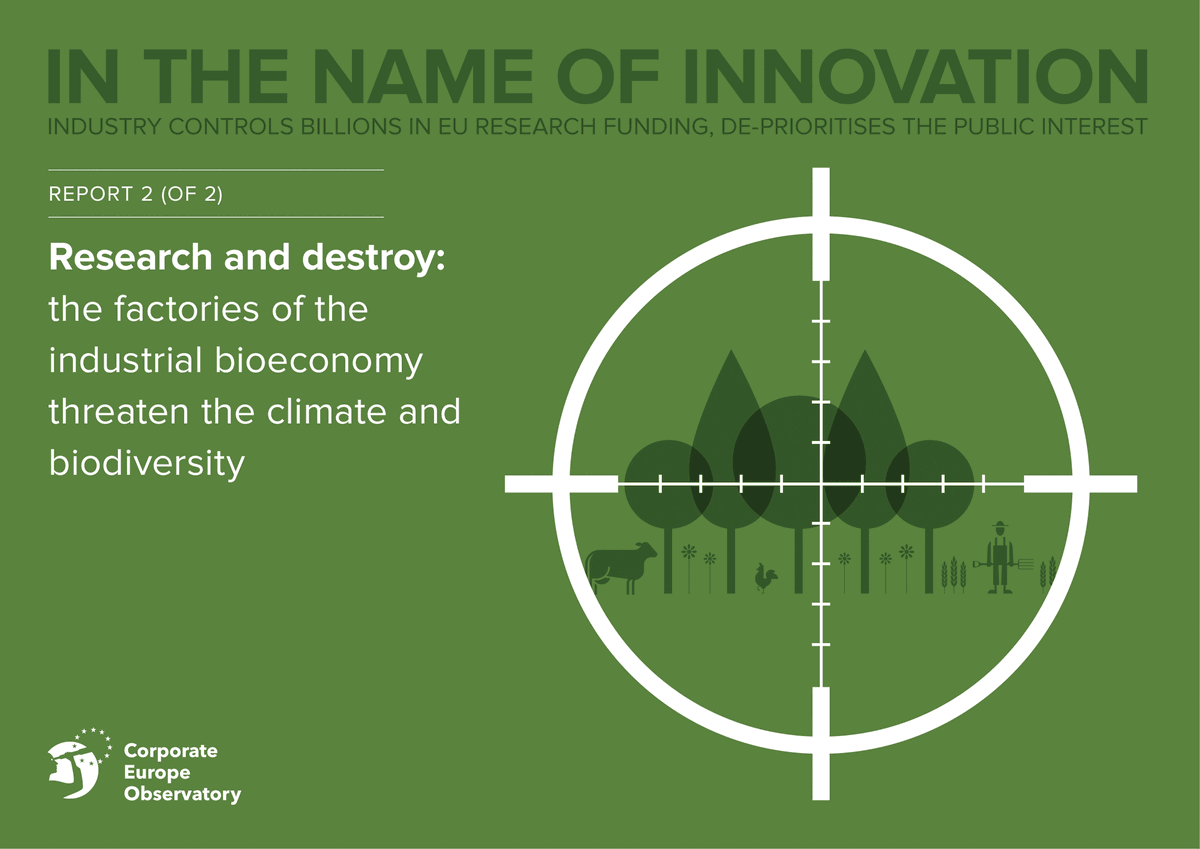 . @BBI2020 was created in 2014 following a lobby campaign by the biotech, forestry and chemical industries.

To partially replace #fossilfuels with biological matter (also known as 'biomass') in industrial processes. This is how biomass is produced & used in the EU today 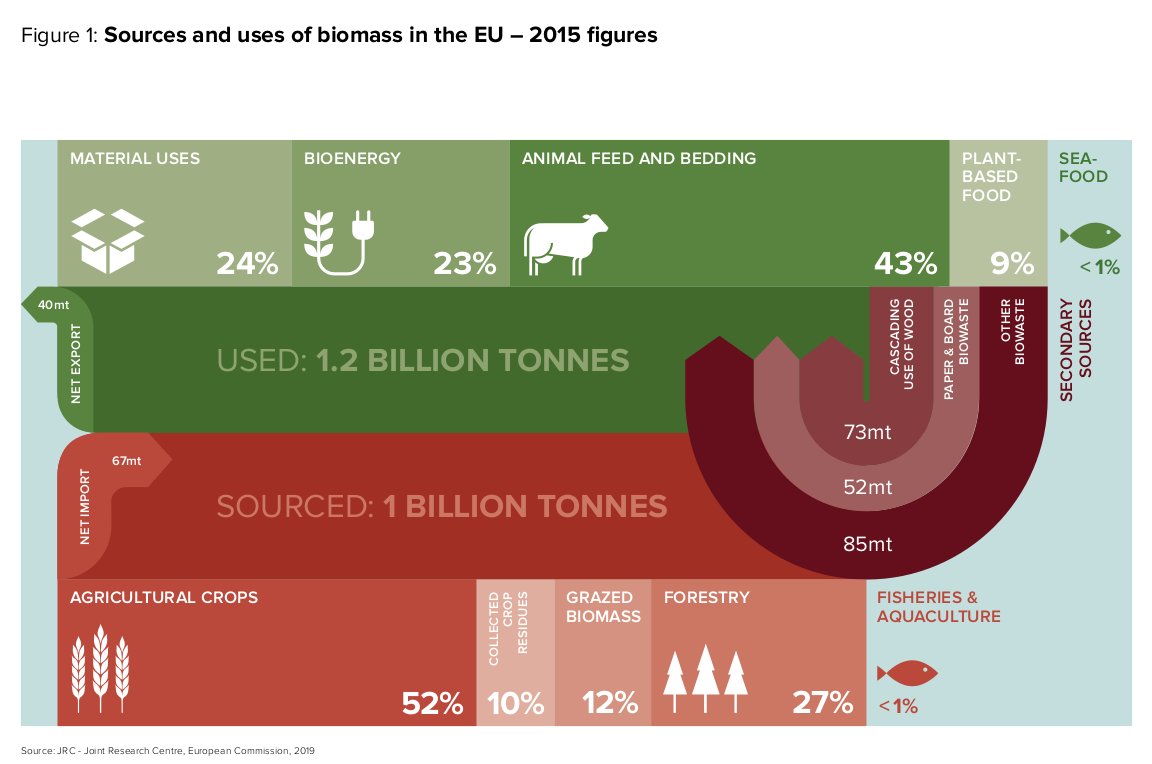 The premise is that ‘biological’ = ‘circular’ = ‘sustainable’. But this is not necessarily the case.

The ‘bioeconomy’ is just as sustainable and circular as contemporary agriculture, forestry, fisheries & the industries using their output.

The reality is that most of Europe's current production of biomass has been stagnating for the past 15 years, and is only achieved through unsustainable farming & forestry practices. The carbon sink role of EU forests is actually decreasing... 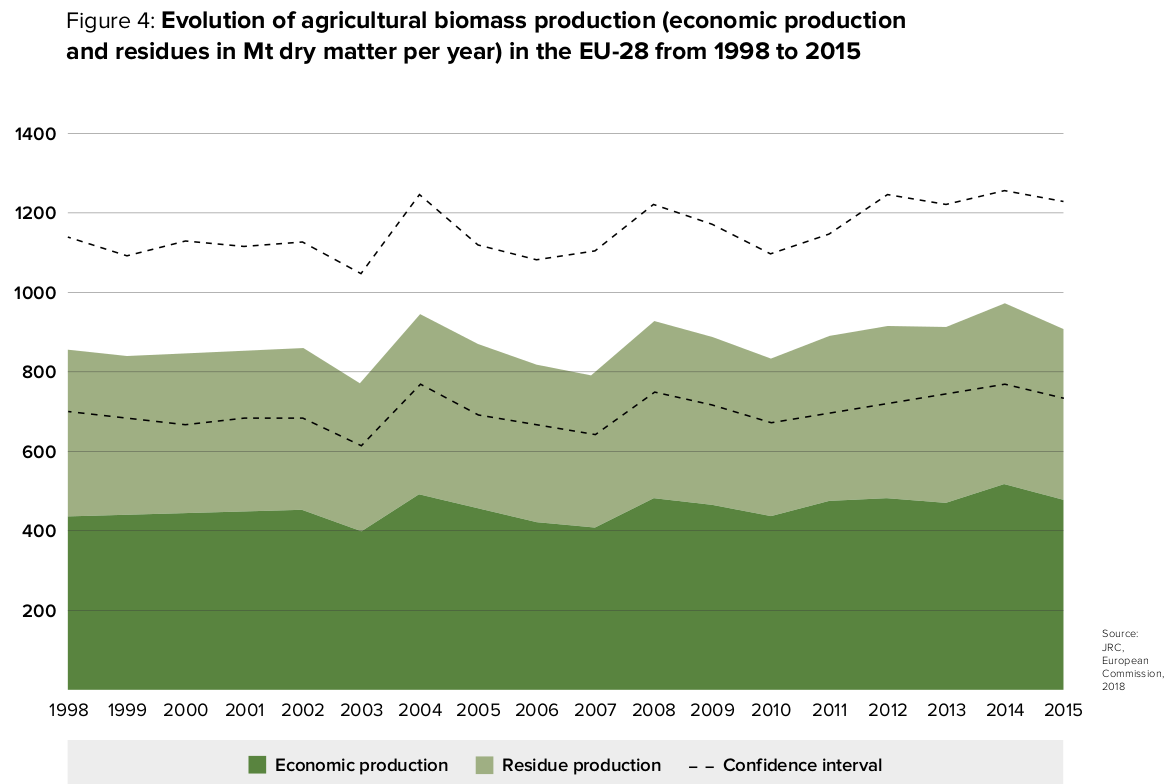 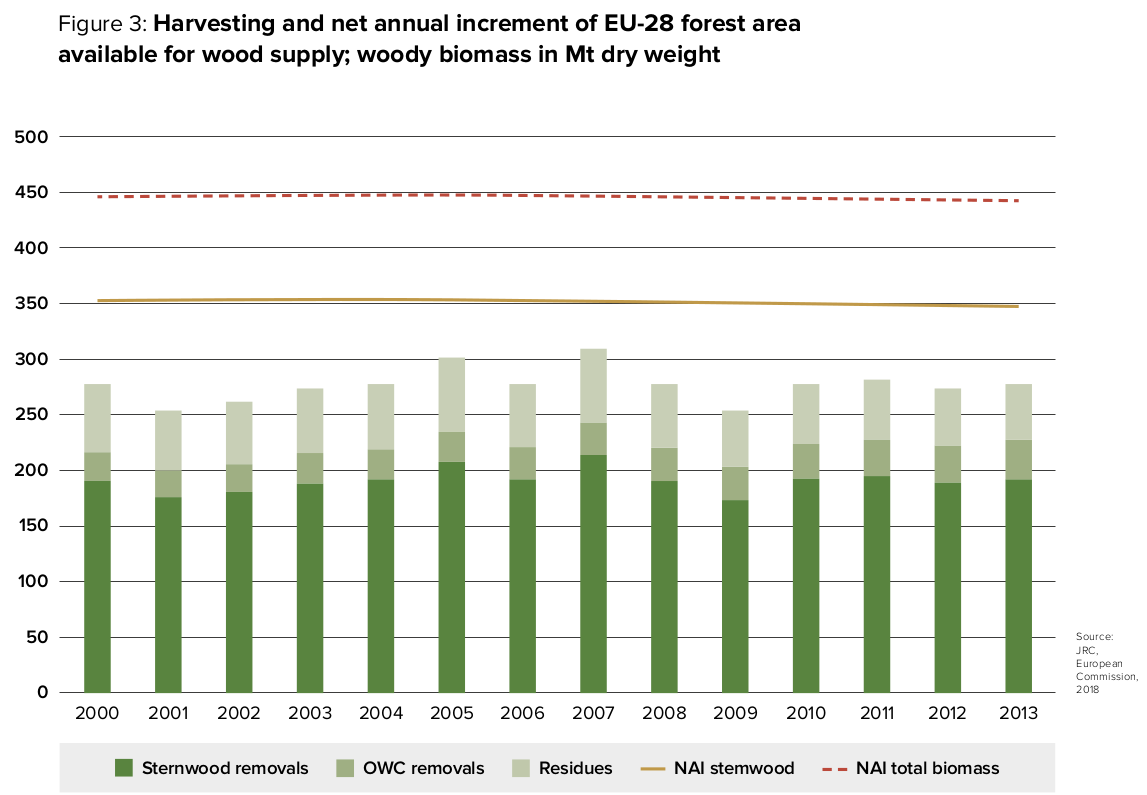 The ‘industrial bioeconomy’ is putting us on a collision course with food production & nature conservation. 24% of projects funded by @BBI2020 are based on agricultural biomass. 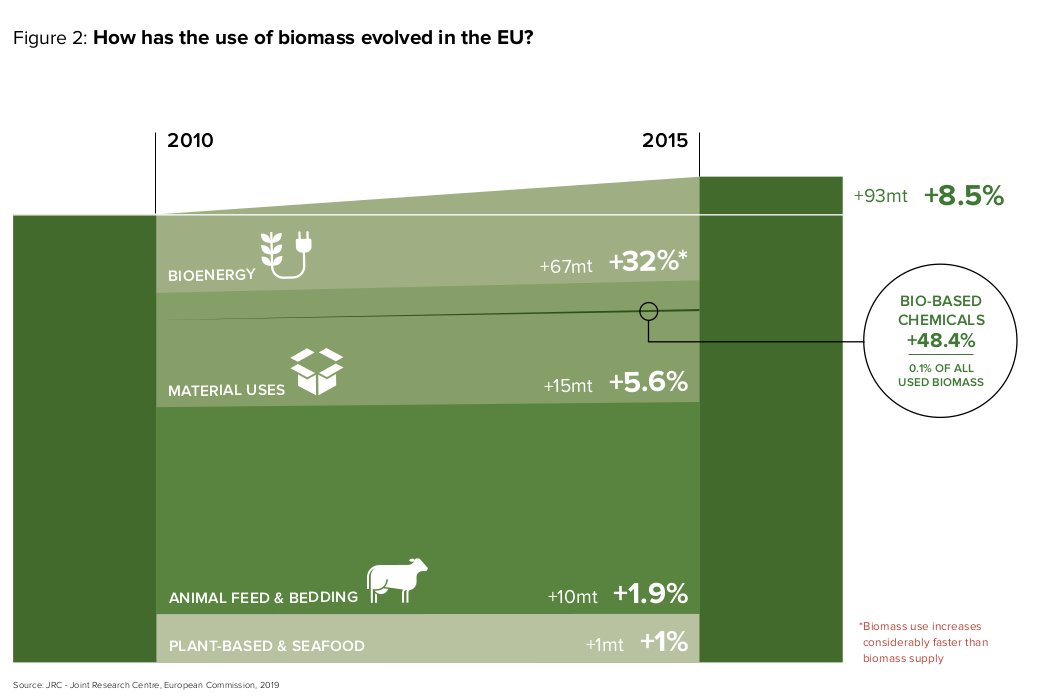 Where is the additional biomass going to come from, then? Probably from imports.

86% of the planet’s biomass is located in tropical and sub-tropical regions. Another technology-driven resource grab by the powerful at the expense of nature and the poor? #neocolonialism 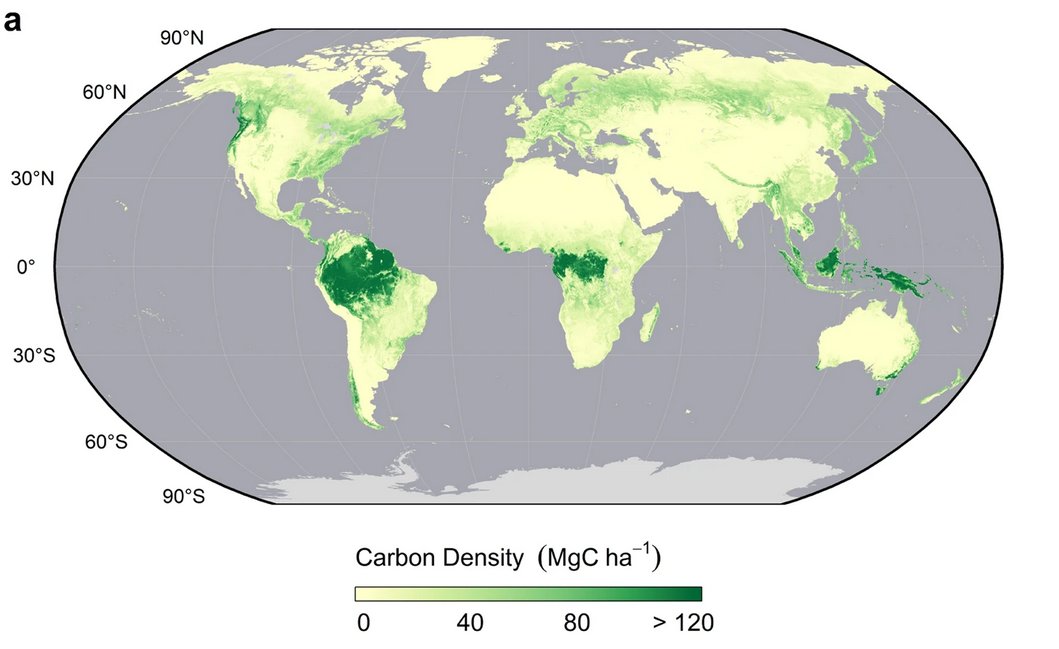 But increasing biomass extraction in the current context = eliminating existing carbon sinks... while emitting even more CO2! The worst of both worlds.
But these destructive effects shouldn't come as a surprise:

Only 27% anticipated a positive impact on the sustainable management of natural resources
And yet the funding was granted. So what sort of projects has @BBI2020 funded?

At this stage, projects have already been tested & risks are minimal. Why the need then for this kind of public support? 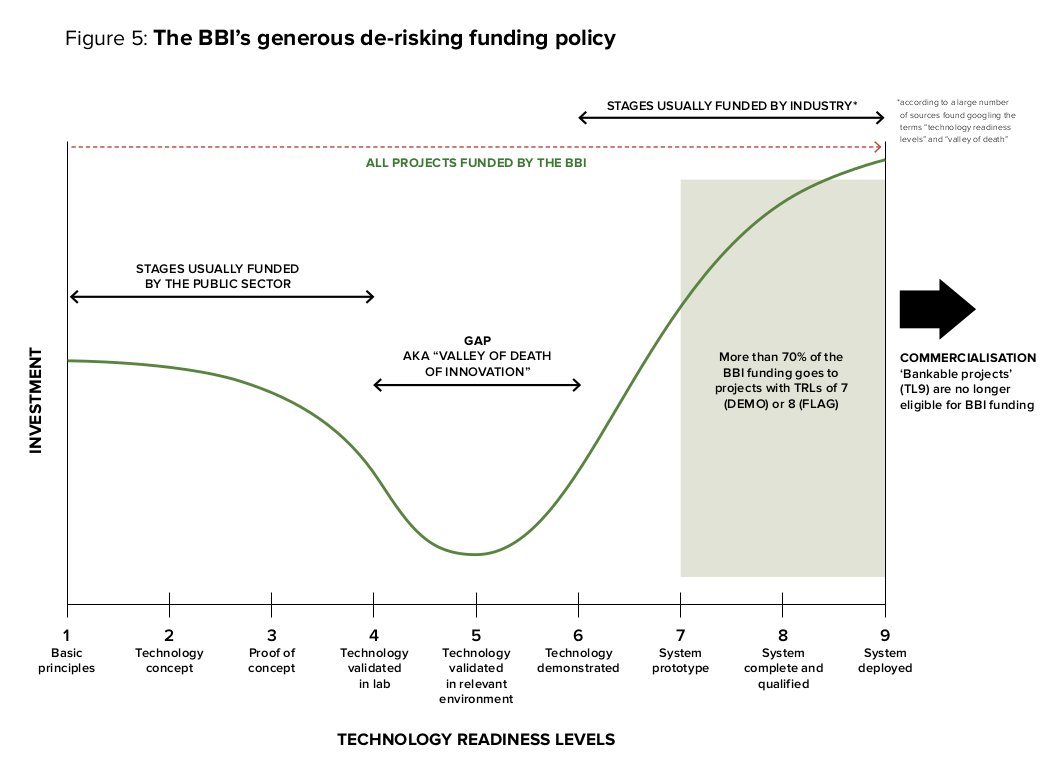 @BBI2020 also supports projects that include lobbying and PR activities (

) in favour of bio-based industries’ priorities and products.

Why should any of this be supported with public research funding?!
At this stage you might be asking yourself: how is all of this even possible?

Much of it comes from one key aspect of the way @BBI2020 was set up:

Its overall research agenda, as well as its annual work plans, are written by industry. And industry likes it that way! 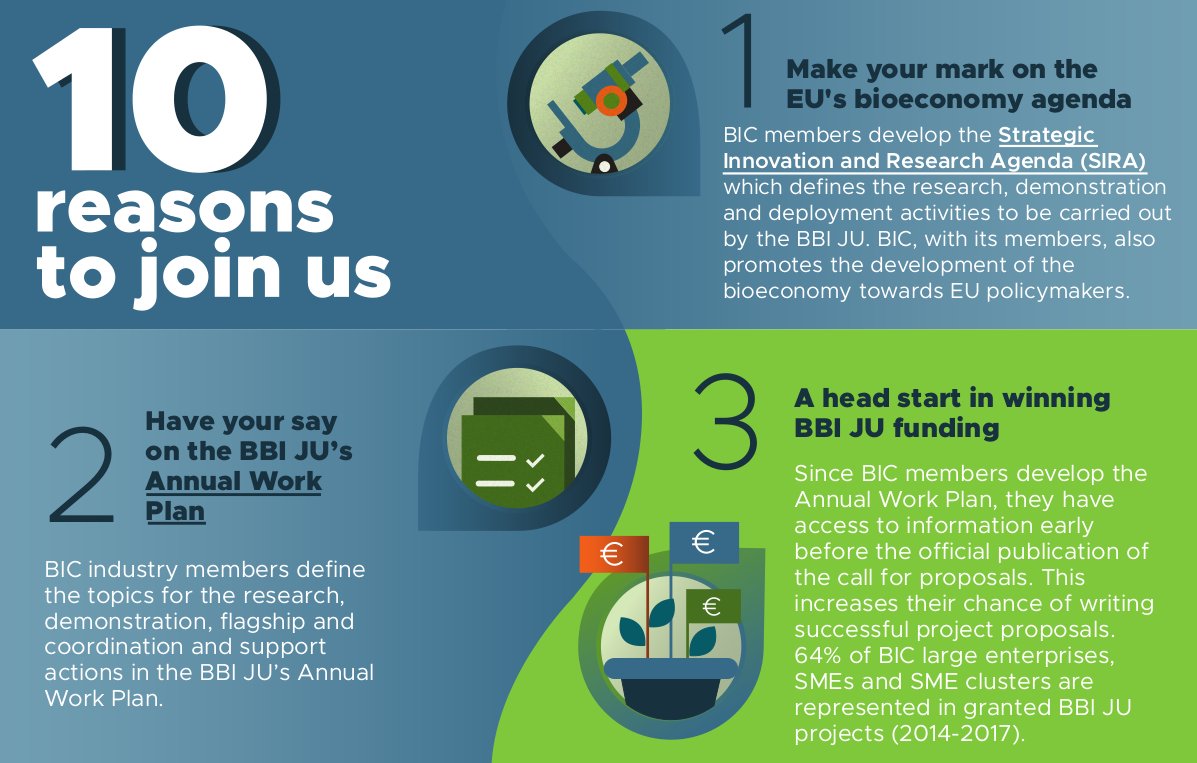 Remember: they lobbied for these rules themselves. 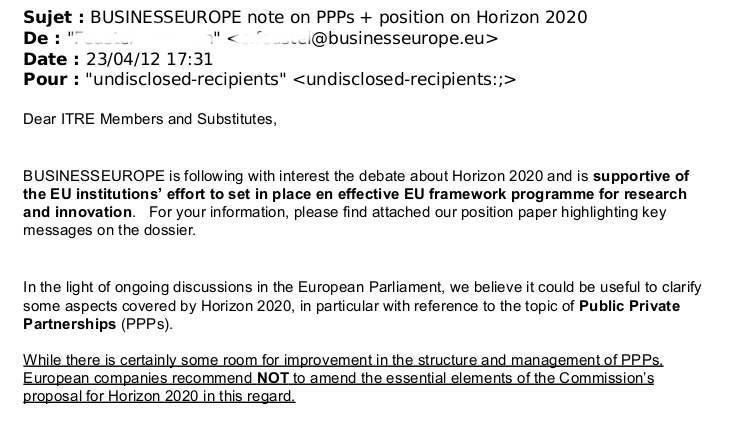 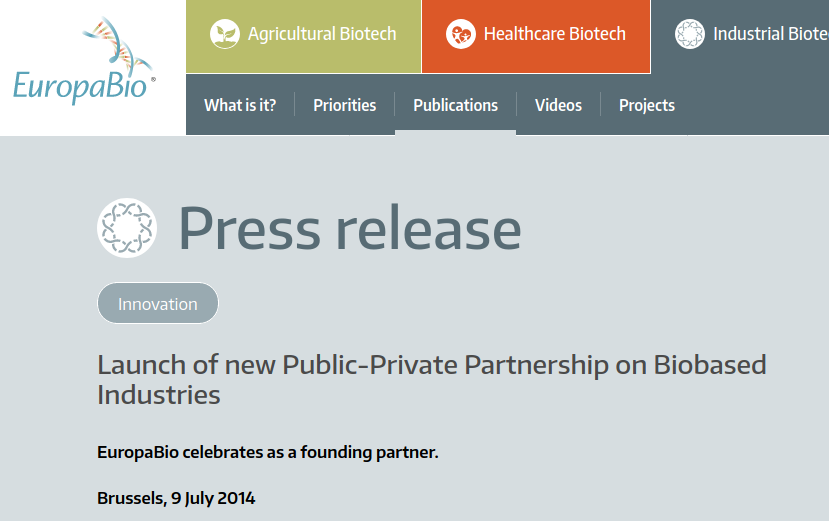 So given such a set-up, it’s no wonder that the companies involved choose to divert BBI’s resources for their own pre-existing priorities & profits, instead of working to address societal challenges in the public interest. Because they can.

Yet this is not @BBI2020's only flaw.
For instance, the latest numbers show industrial 'partners' only paid 3% of the cash they had promised so far. No typo here.

And as far as validated in-kind contributions go, it’s not exactly stellar either. See this @EUauditors table: only 2.17% of the €975 million.

Furthermore, companies are systematically privatising results and data regarding their projects.

A severe lack of transparency makes the results of the research projects funded by the BBI difficult to evaluate. And scrutiny of the BBI itself isn't necessarily welcome either. 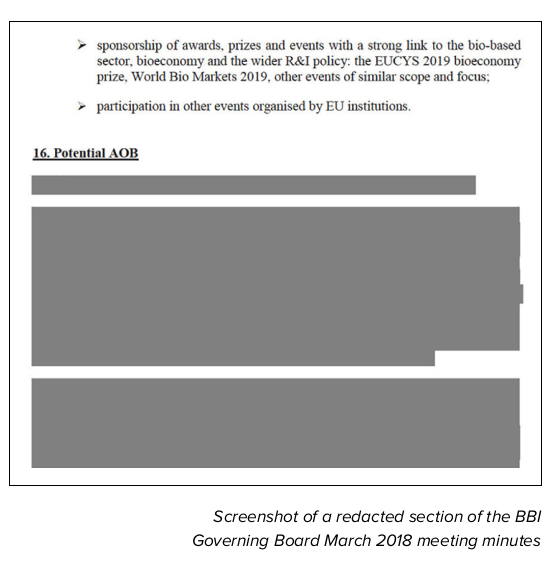 The evaluation indicators used are also problematic: they are so narrow that, at least initially, they completely fail to take social and environmental impacts into account.

So much for a ‘partnership’ that is meant to help tackle “societal challenges”...

So. What can we do about this?

The EU Commission’s DG Research is well aware of some of these failures, especially on the money, but has so far only slightly reduced its funding to BBI. It also continues to support its successor: ‘Circular Bio-based Europe’.

What's worse: industry has already started drafting its new Research Agenda until 2030, locking us into an entire new decade of subsidising their projects .

But there is still a chance to stop this.
As we write, negotiations are happening on the future of public-private partnerships like @BBI2020 within the next EU Budget.

Why should we let false and destructive solutions pushed by big business become part of the EU’s #GreenRecovery plans?
You can follow @corporateeurope.
Tip: mention @twtextapp on a Twitter thread with the keyword “unroll” to get a link to it.