Read on Twitter
fake giveaway holders — a thread
note: i will directly tag the user i don’t care if they block me later on
@Albumgaws also known as @angelitogaws https://twitter.com/taegelical/status/1264193967907721220 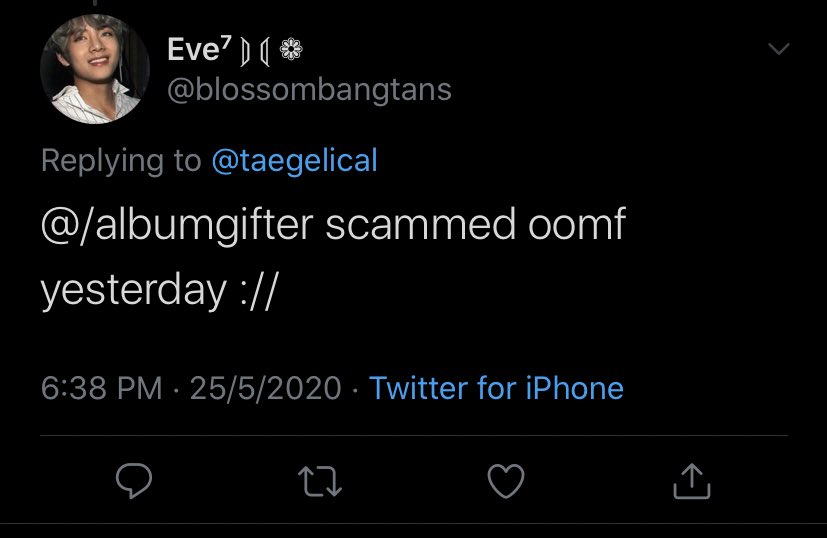 @luvijm (deactivated but yk jic they return with another account)
- i have no screenshots bc they deactivated but i did join her gas :/
- held massive gas (lightsticks, albums of choice...)
- has a collab ga with @Albumgaws. at first she told followers to unfollow them because +
she “found out” that they’re fake, but later on told us to join the ga again because apparently “they showed proof” to her. but today she deactivated, proving that BOTH her and @Albumgaws are fake.
@yoontranslator (sigh)
- tricked us into believing her because she also exposed a lot of fake accs
- no proof
- held a lot of rt deals but no one ever received prizes from her
- refer to thread below for more info https://twitter.com/yoongicult6/status/1264034413047775232 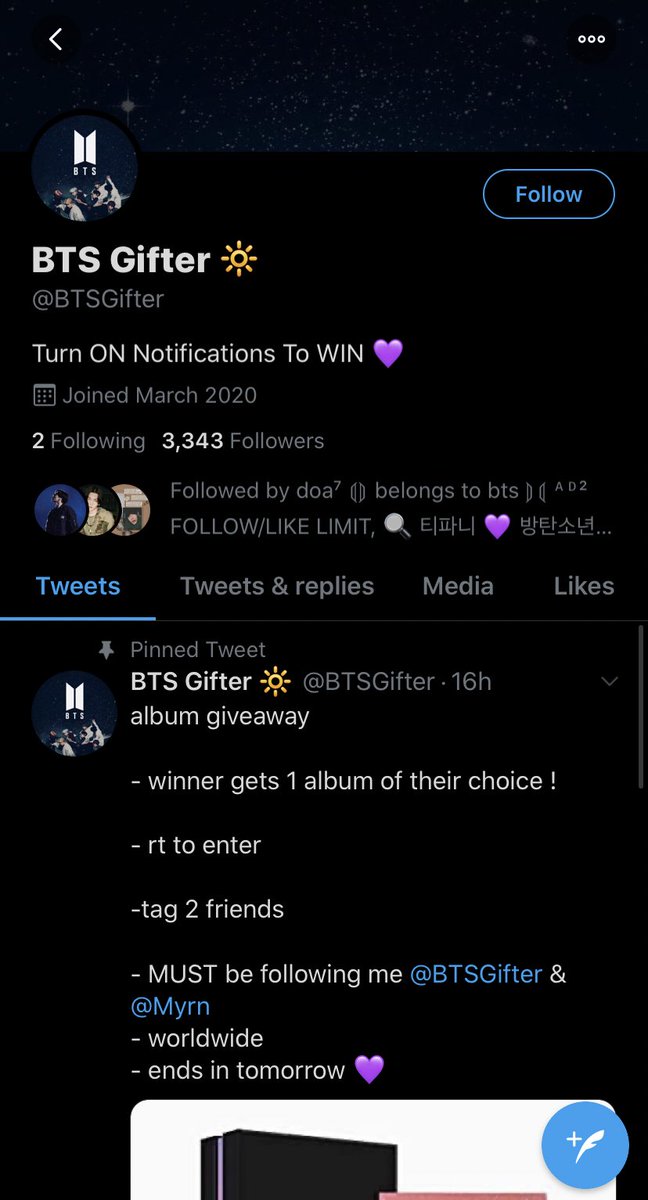 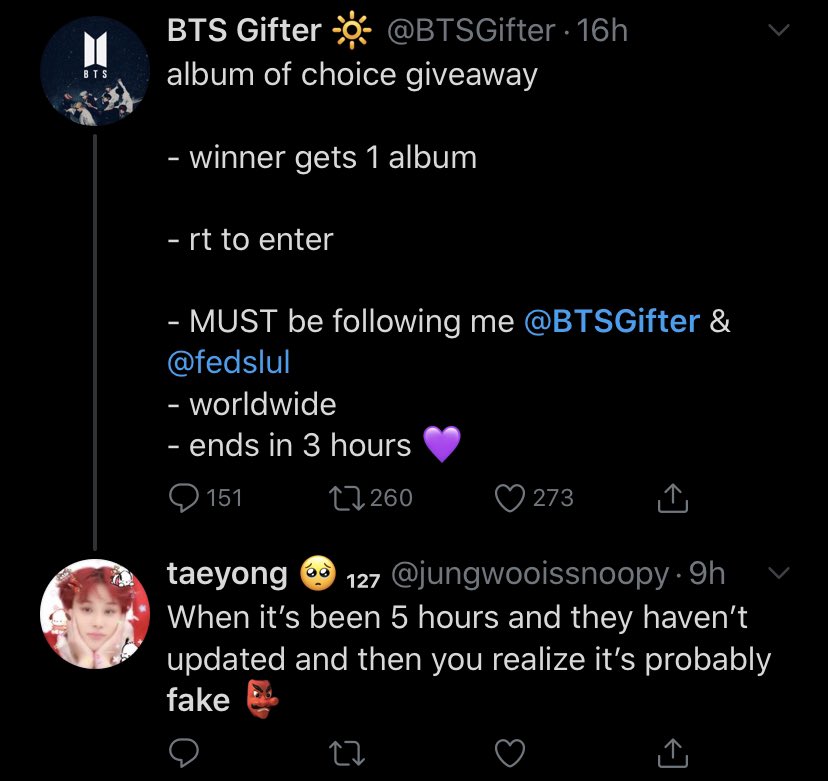 note 2: i will keep updating this thread whenever i find some fake accs. please feel free to dm me if you know any fake accounts i will add it to this thread!
You can follow @hwngcf.
Tip: mention @twtextapp on a Twitter thread with the keyword “unroll” to get a link to it.