Read on Twitter
Unpopular opinion, backed only by anecdotal personal observation and revealed because of Jollof Deprivation Syndrome (JDS):

Most Nigerian men in their 20s or early 30s cheat in relationships. They continue if they marry at that age. Marriage doesn't stop it but enhances it.
They are more likely to create unhappy girlfriends or spouses who also retaliate in like manner or seek for divorce. The era of the longsuffering partner is gone. I just figured this out after seeing the number of people I grew up with in second marriages. Most will admit this.
The best age for Nigerian men to get married is after the age of 35. Maturity means there is less straying if they have managed to kick the promiscuity habit. They will be more likely to look but can't touch. This is why I support the proliferation of establishments like SF.
Based on this anecdotal data, most women mature much earlier than men but unfortunately, they look down on older men unless they are financially stable. It causes all the gender dissonance we are seeing spill on to twitter. Men who are financially stable early are likely players.
I have a friend who is now almost 50 and unmarried. He lives at Ogba in his own house but has dated many women who don't want to live there but on the island. He has erm....colorful neighbours of lower-income and social status. He swears never to leave. An interesting case.
The gender expectations mismatch is a serious social phenomenon. Women are becoming more progressive early in life and beyond. Men are becoming more patriarchal and conservative early too. This means the best possible option will be export and import of partners and spouses.
I exported myself and found love after so many failed starts in Nigeria and the diaspora. Long-distance is not very viable with local temptation and peer pressure remaining a malevolent force.

Matchmaking by religious organizations and digital communities is probably the answer.
Those who really want to settle down early (typically women) want people who are atypical or above average. I decided that the best way is to create a platform called ”Above Dating” or just ”Above” to filter jewels from the relationship debris and detritus.

Invitation only.
This is going to be my next social experiment and once again, I will start by testing on popular platforms or create something more generic that can be customized and refined in other iterations for different communities. 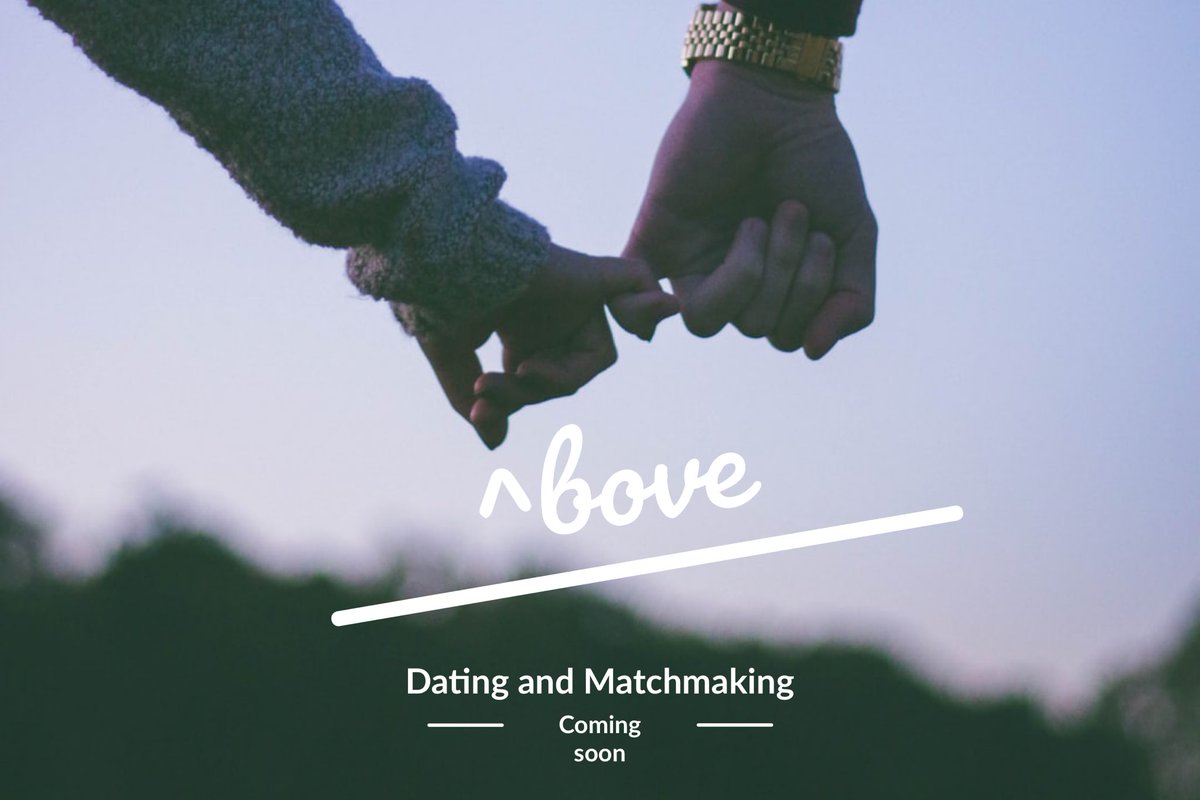 We even have a slogan, ”Never settle.” 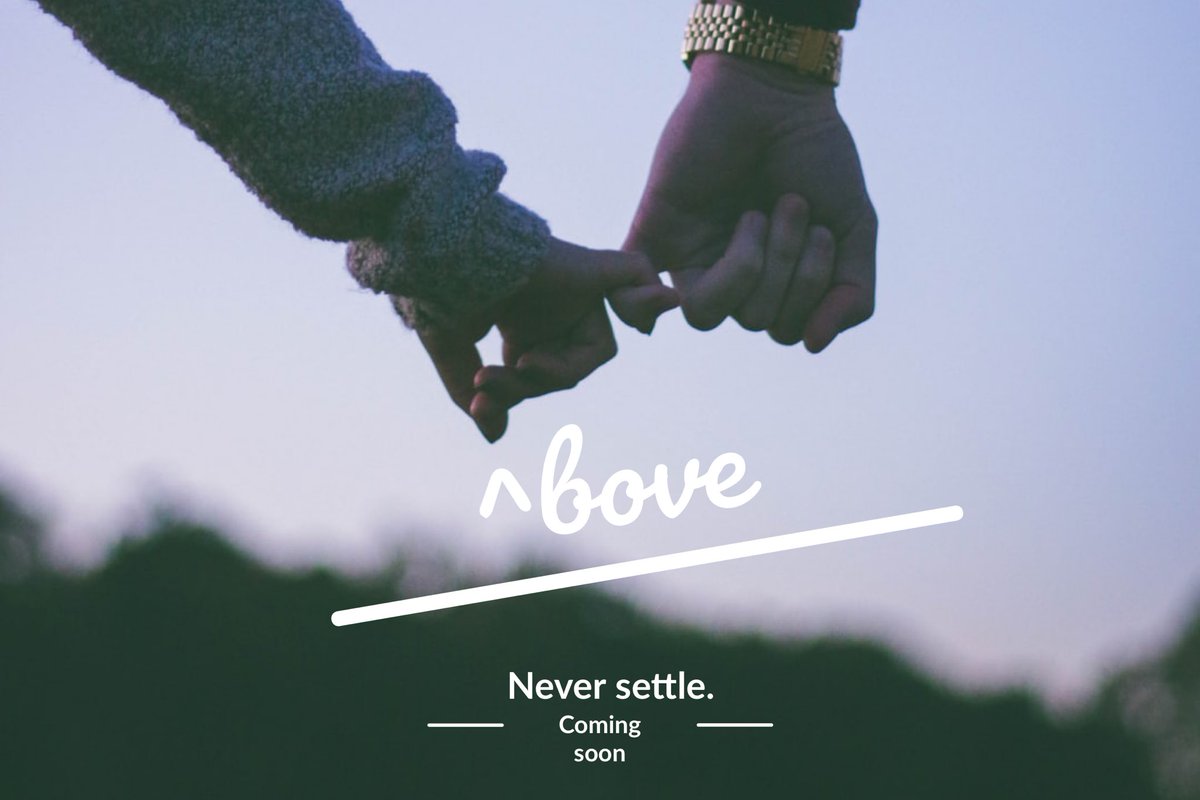