Read on Twitter
Good morning football fans. Welcome to Travel Tuesday - where we alphabetically take you through every single country in the world.

We will give you some background on the leagues, performances at major tournaments & so on! 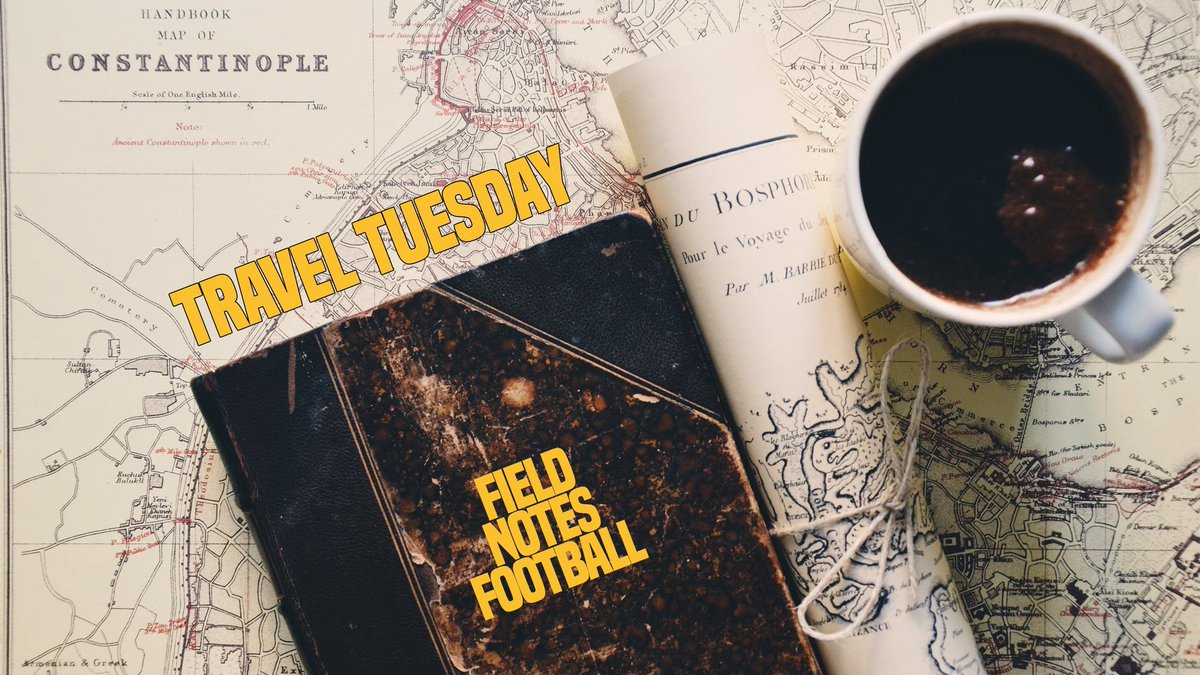 #FieldNotesFootball
You can follow @FieldNotesGeo.
Tip: mention @twtextapp on a Twitter thread with the keyword “unroll” to get a link to it.