Let's play a game...
The aim of the game is simple.

Below are some Pierce Brosnan movie posters. Simply spot the real ones form the fake ones.

REAL or FAKE ?
Because while you might be familiar with Pierce Brosnan's excellent work in James Bond and Mamma Mia...

So bear this in mind before you spit out your morning coffee/nightly cocktail.
Are you ready to begin Brosnan fan?
First up we have LIVE WIRE 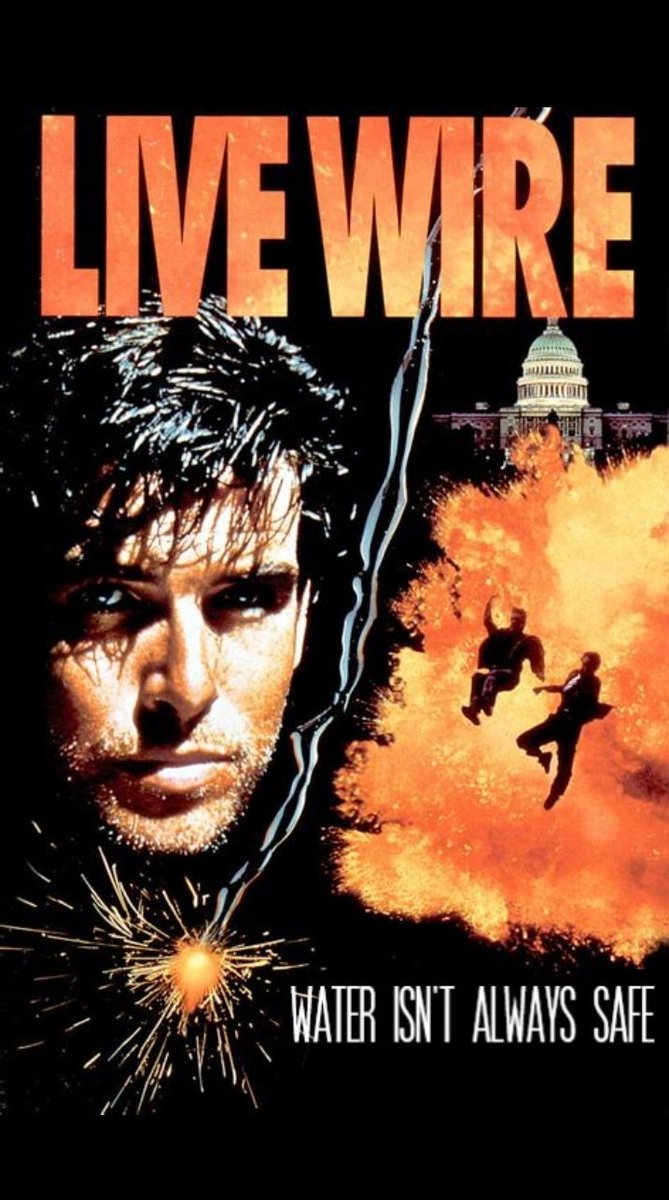 Second we have NIGHT WATCH 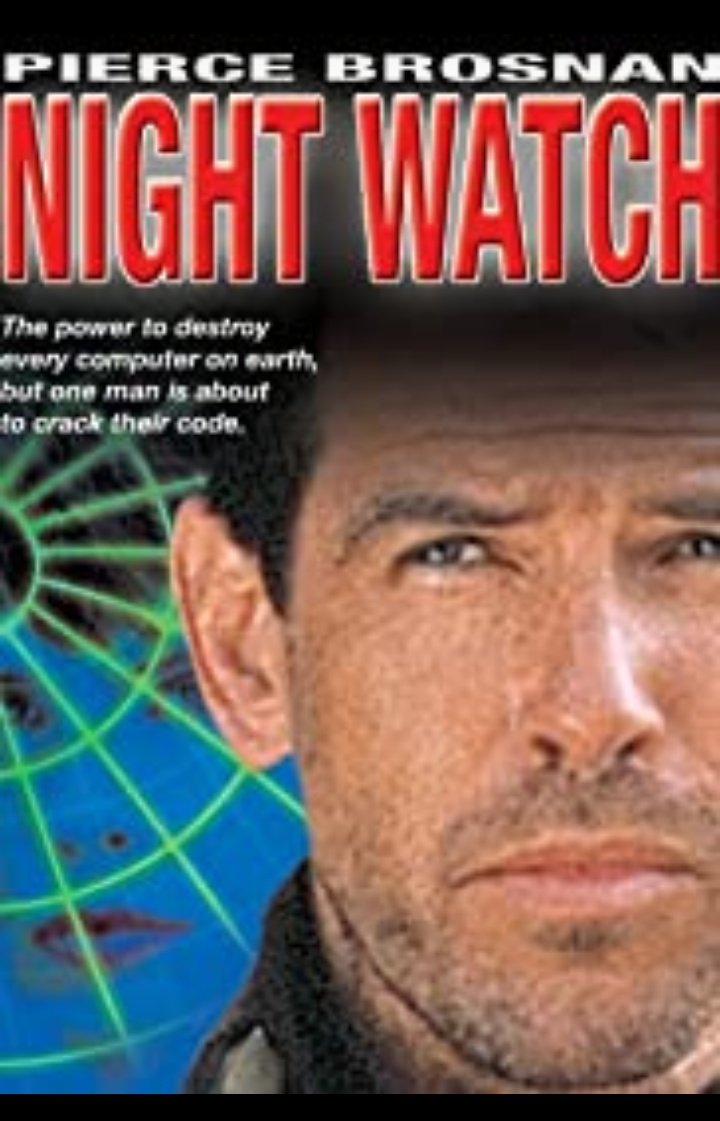 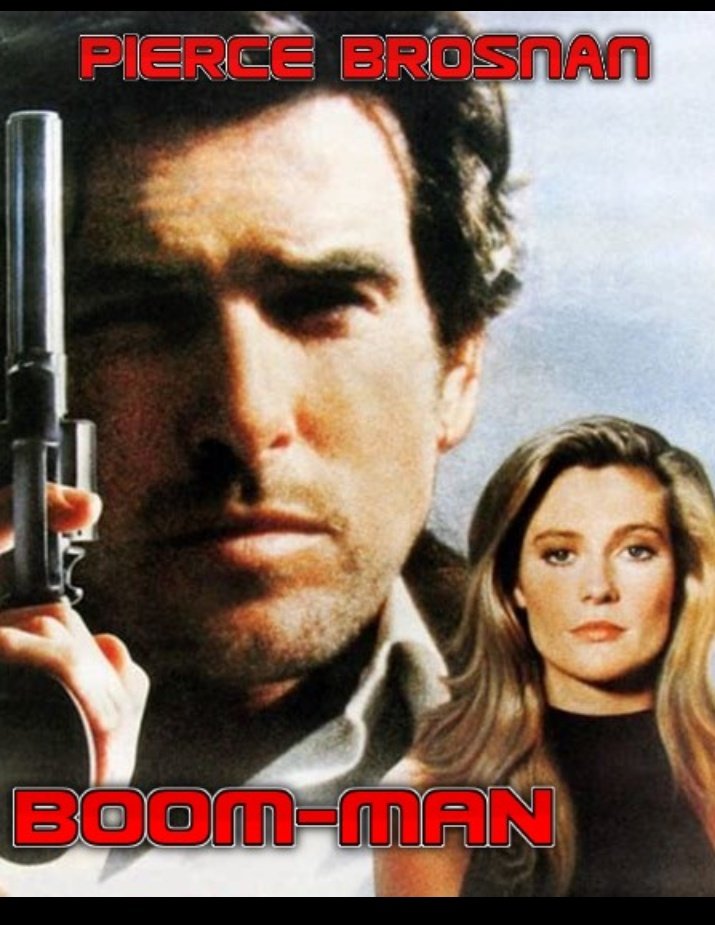 Fourth up is DON'T TALK TO STRANGERS

Real McCoy? Or a fabrication? 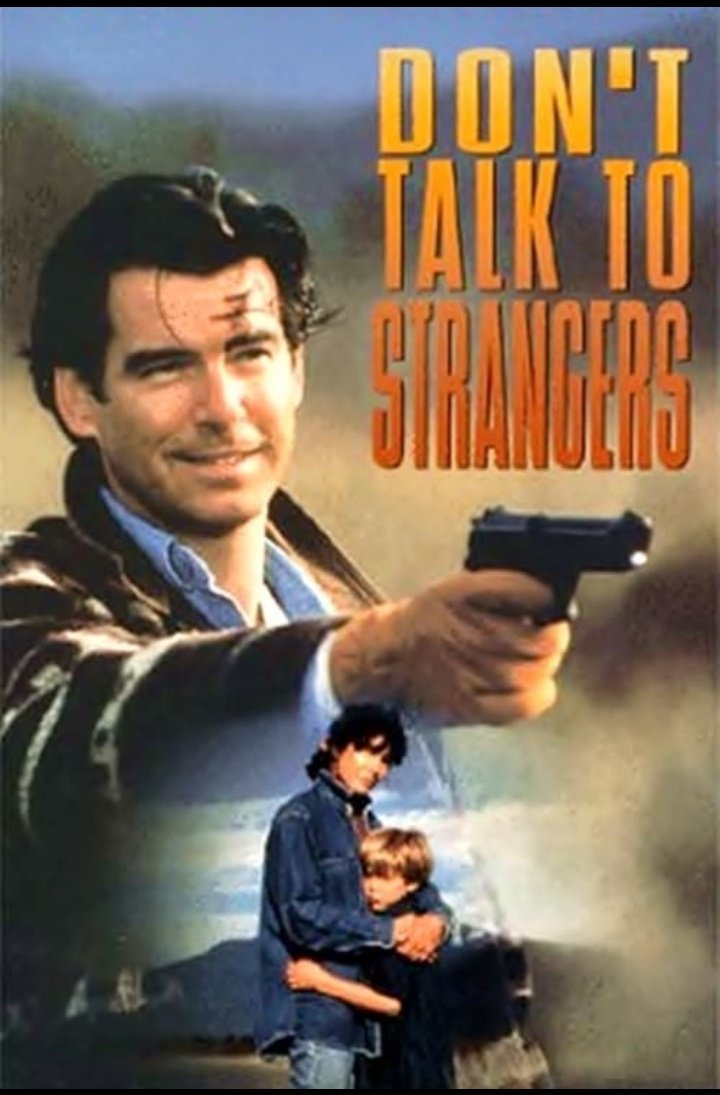 Fifth is here and it's a change of direction for Brosnan. It's...NOMADS 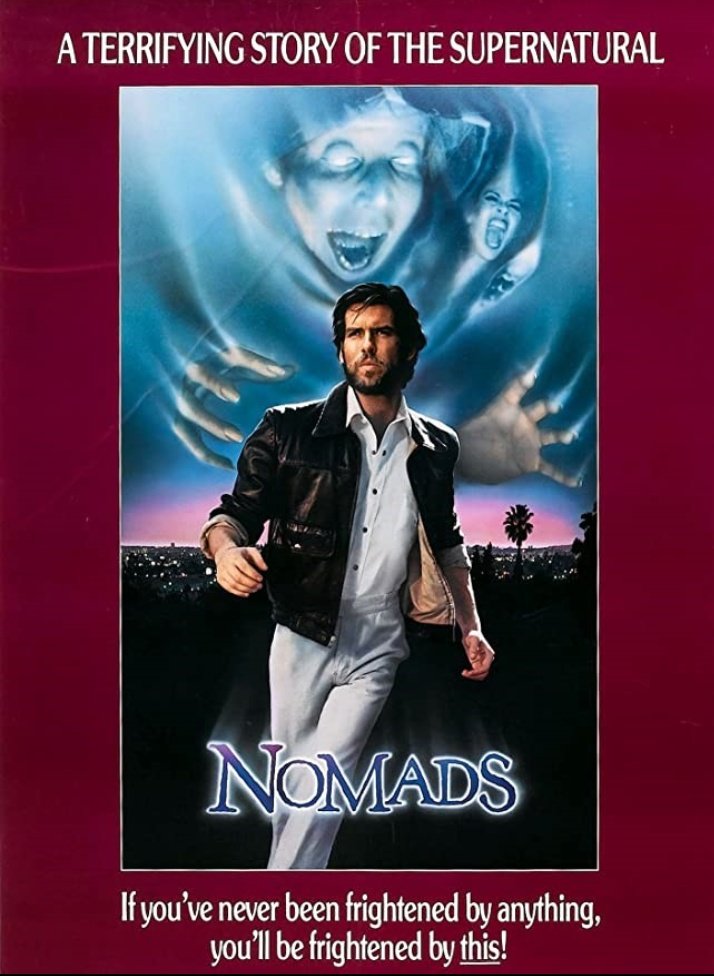 Sixth on our list is a personal favourite. Its THE CHIEF 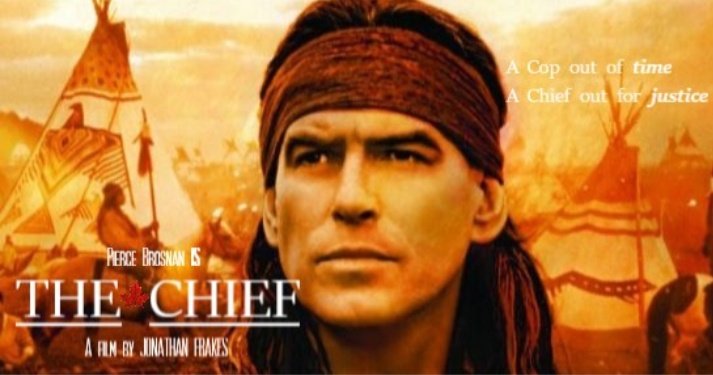 At seven we have a poster without Brosnan's beautiful face. Its DOCTOR LUNATIC 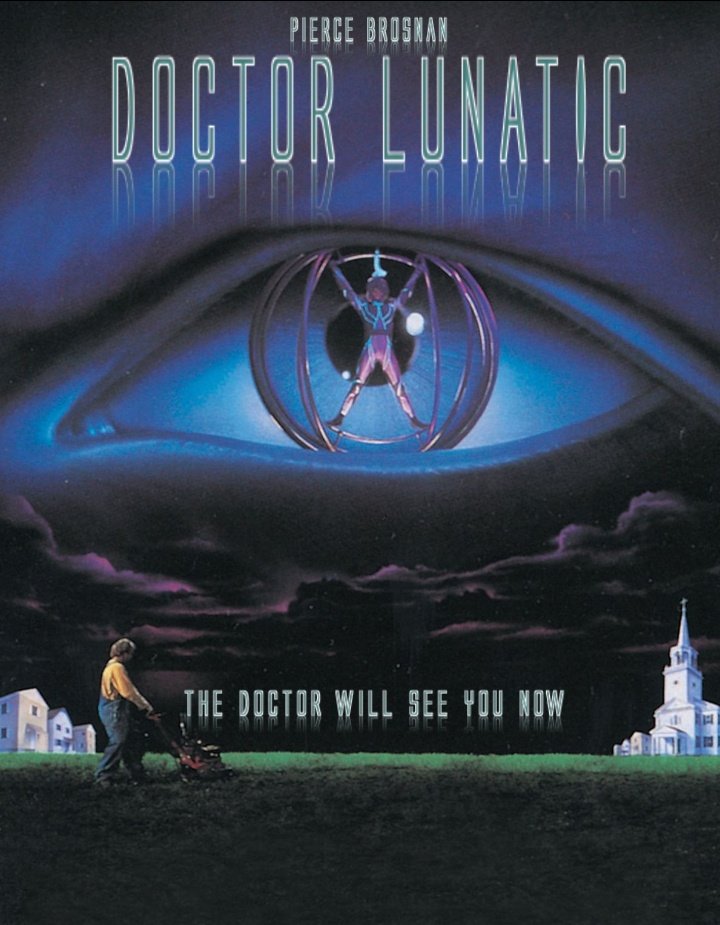 We're still in spooky Brosnan for number eight it's MURDER 101

Is the DVD logo real? Or am I just that fastidious?
Real or fake, Brosnan fan? 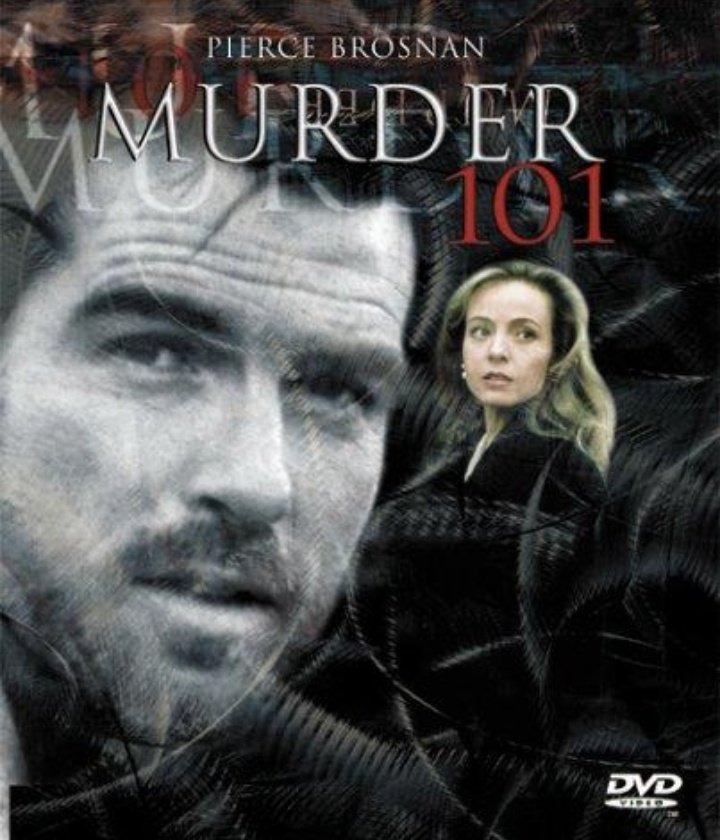 At nine we have a period drama. And Pierce is looking fiiiiiiine (when is he not?)
Its SIAMESE GUN

Is it real though?
Real or fake? 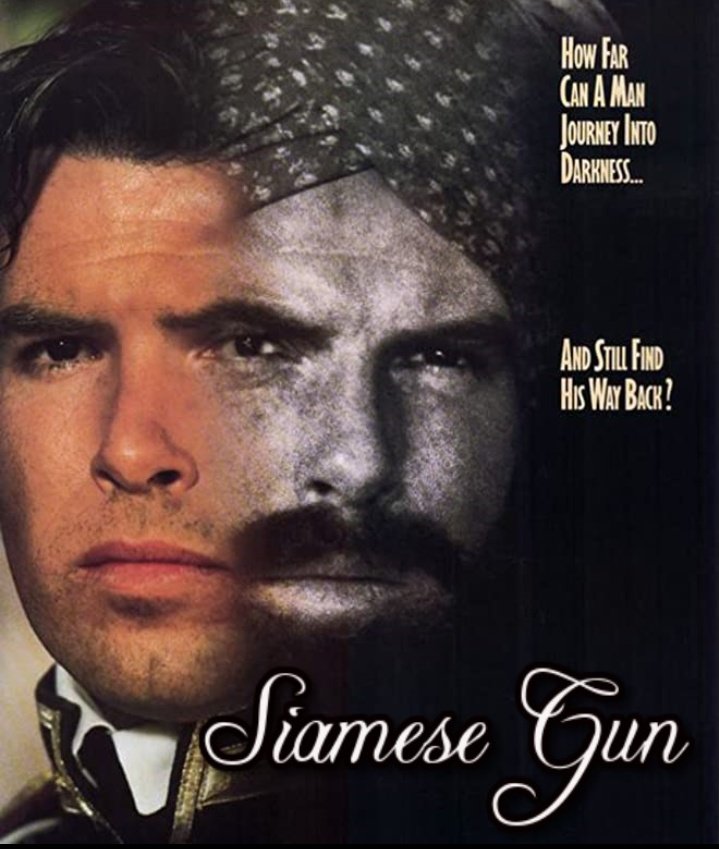 And finally, at ten. There's no introduction necessary for...DEATH TRAIN. 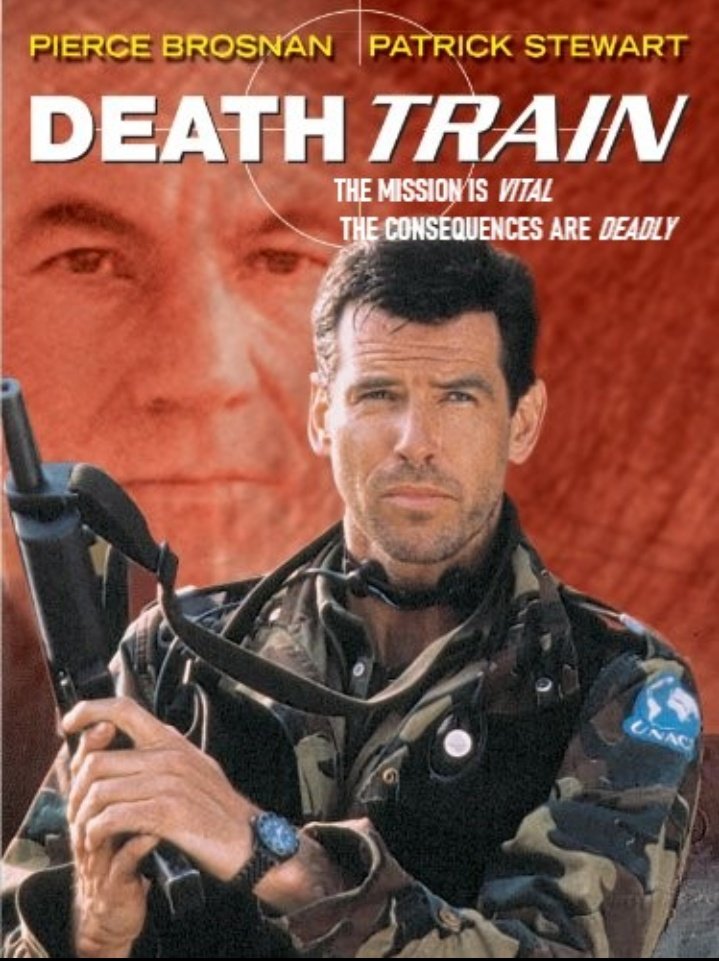 I will give you a day or so to think. To let this game slowly break you. You'll find it wears down your faculties until you're not sure if cats exist in this reality anymore.

This is Brosnan's world and we're all just living in it...
going "Fuck off! He was in THAT?"
A point of order.

All real posters and their taglines are 100% real. I found them on IMDb. I haven't embellished a thing.

And yes, all fake ones are my greatest creation. I'll never surpass this.

Good luck Brosnan fans! I will return to put you out of your misery soon.
Paging @TheMrJL @iamjohnaskew @morrisonmic @BenLee1991 @tomopoulter @Lowrypalooza @JackParryJ
You can follow @StanleyEldridge.
Tip: mention @twtextapp on a Twitter thread with the keyword “unroll” to get a link to it.