What role did (((they))) have in the Ottoman occupation of the Balkans? : 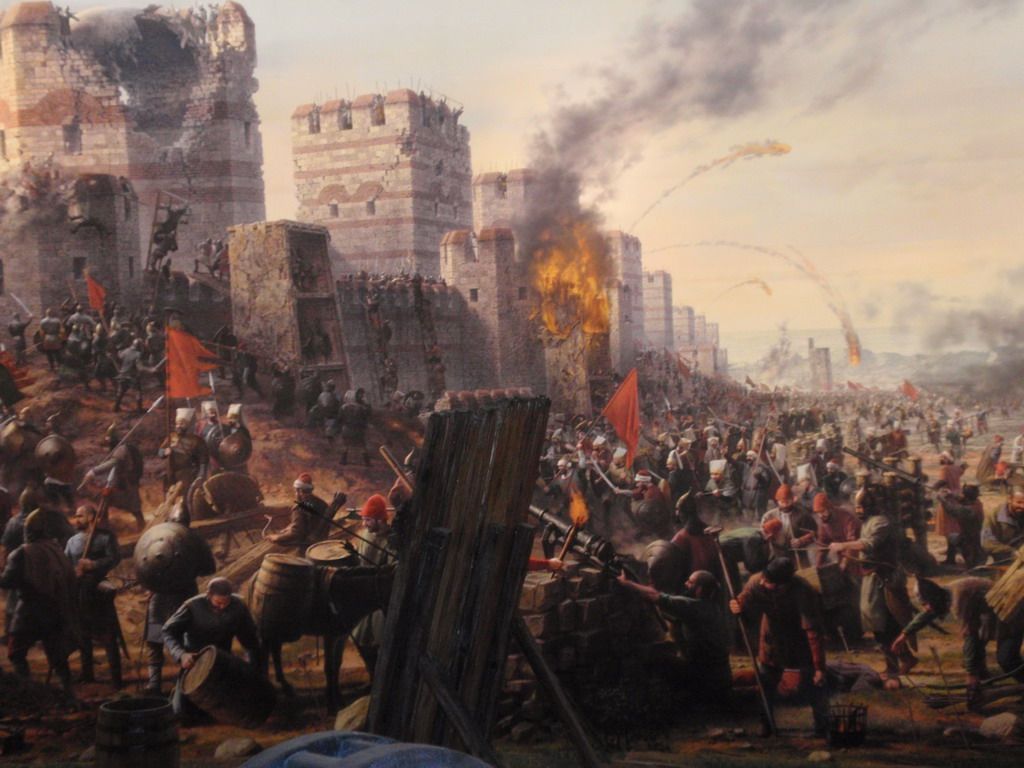 Let's start at the beginning - they had a key role in the conquering of Constantinople. 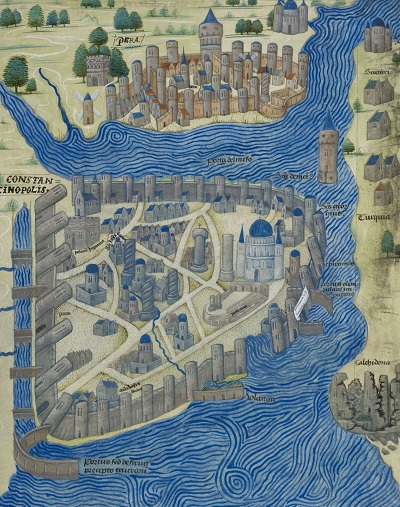 Of course they kept a two-sided neutral stance, supporting both sides with provisions & information (typical of them). Even the sultan's private doctor - Jacomo de Gaeta, was one of them & had a role - he suggested the using of artillery (something new at the time). 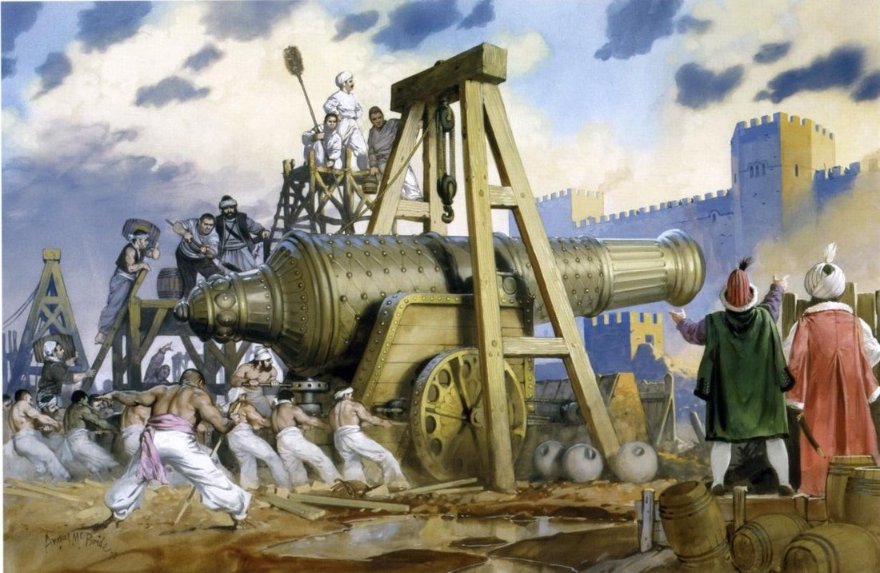 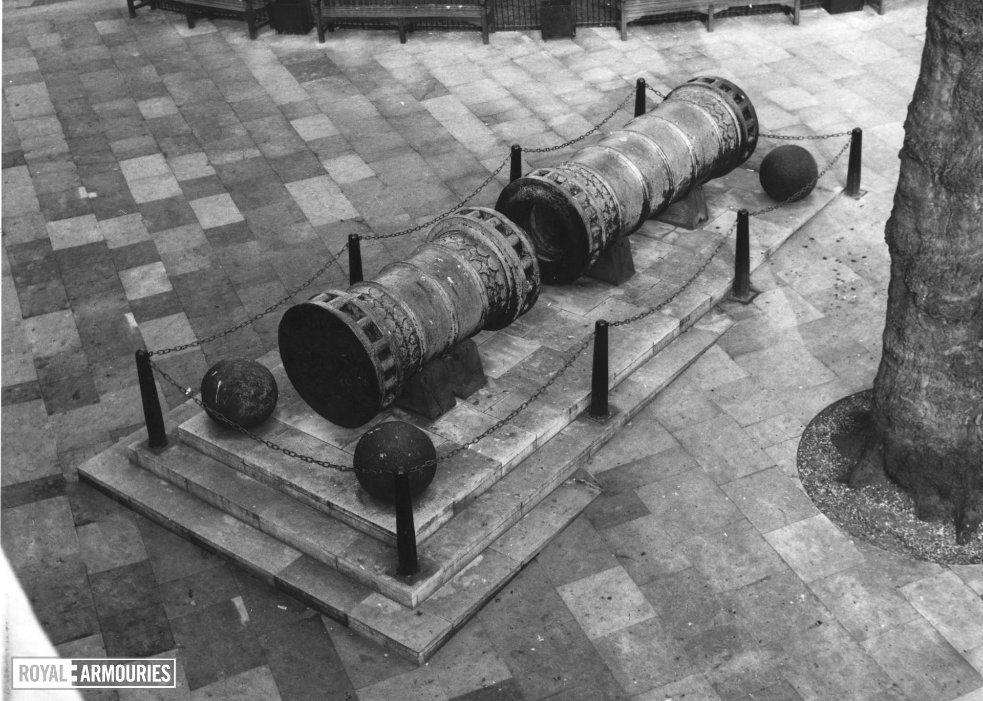 A notable mention would be that when the city was invaded & sacked only the Galata district was left intact. Many Christian churches were robbed of their belongings or otherwise destroyed, for example, but the Synagogues were left untouched... 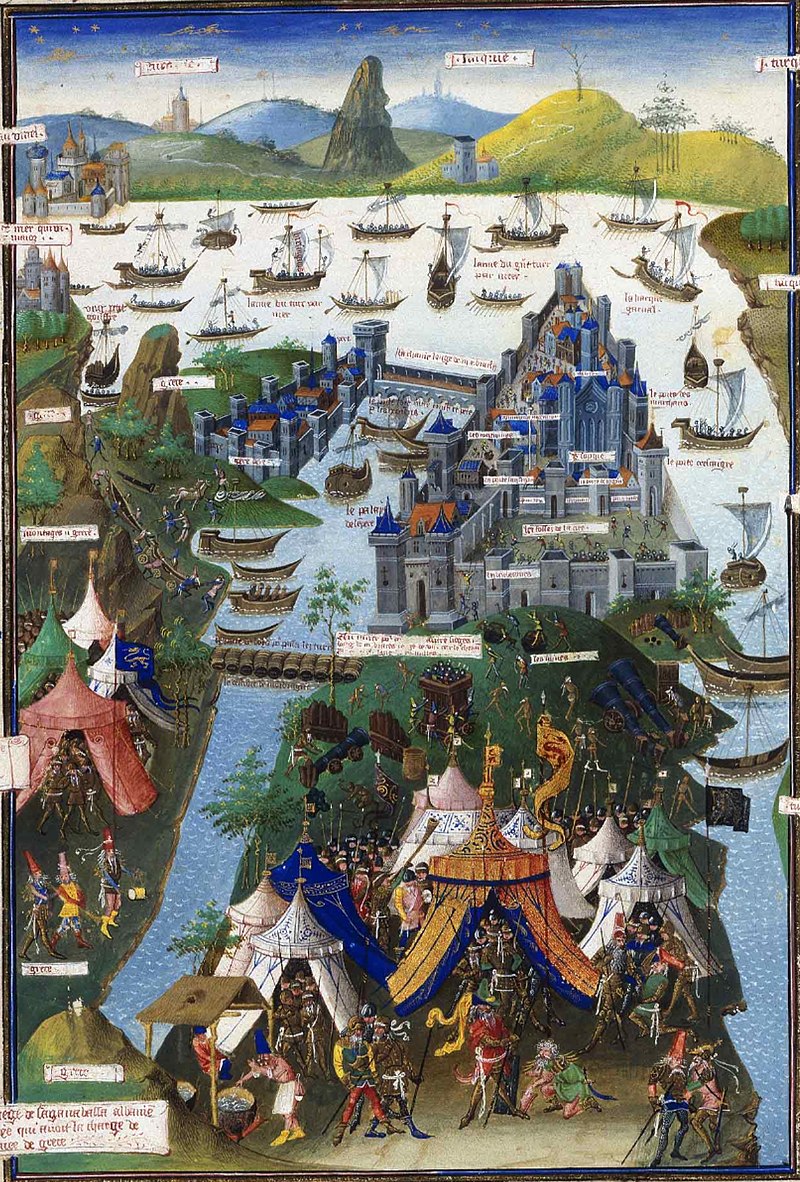 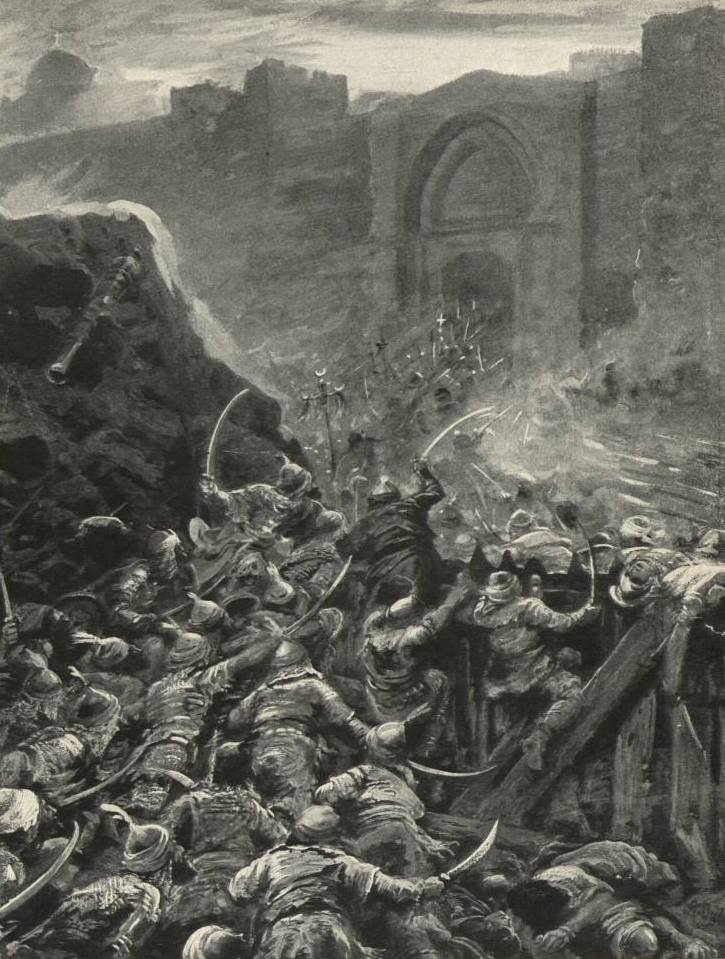 But, apart from the opportunity to help occupy & destroy Balkan Europeans, what was in it for them?
They had a key role the Ottoman government during its entire existence. 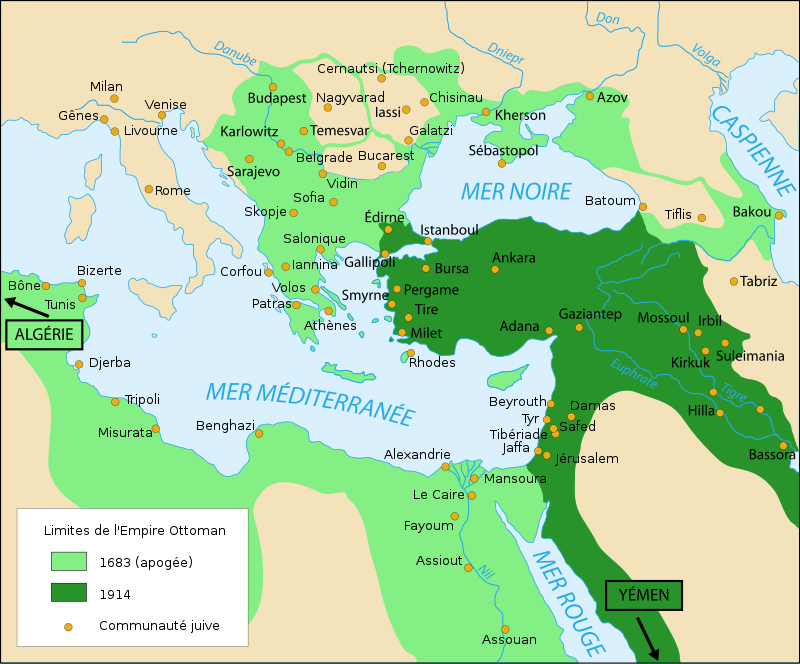 They lived privileged in the empire, many of them weren't taxed by the sultan (very often they were the ones appointed to collect taxes to begin with). 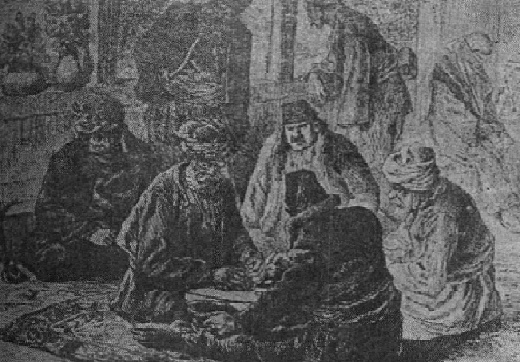 It is no coincidence that many of them that were persecuted during the medieval period settled in the Ottoman empire. From 1550 to 1912 they were 40-50% (!) of Salonika's population (modern day Thessaloniki), hence why it used to be called ''the Balkan Jerusalem''. 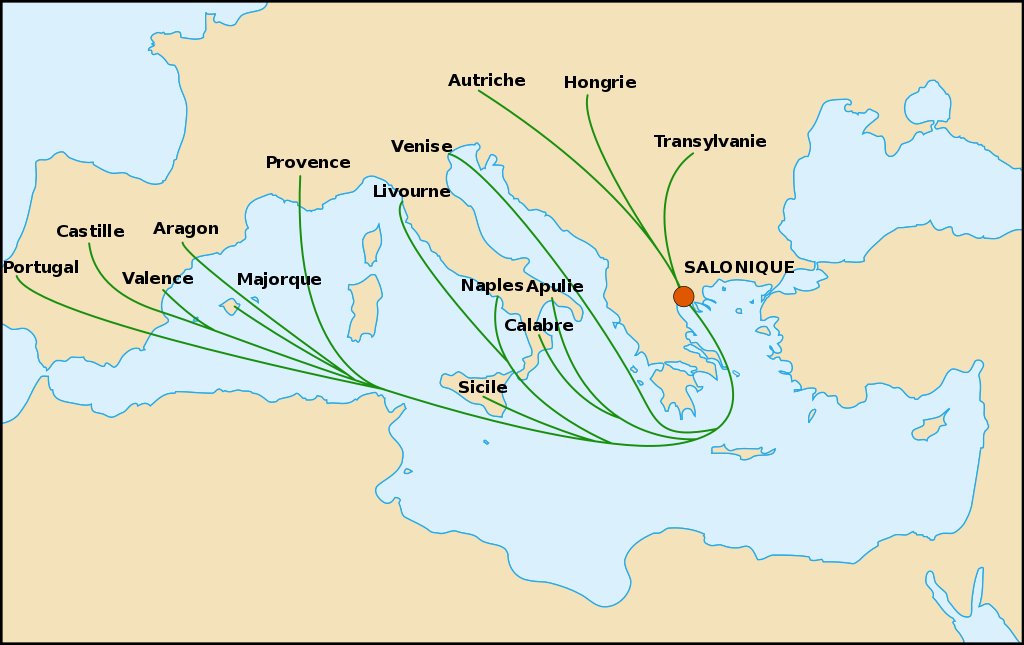 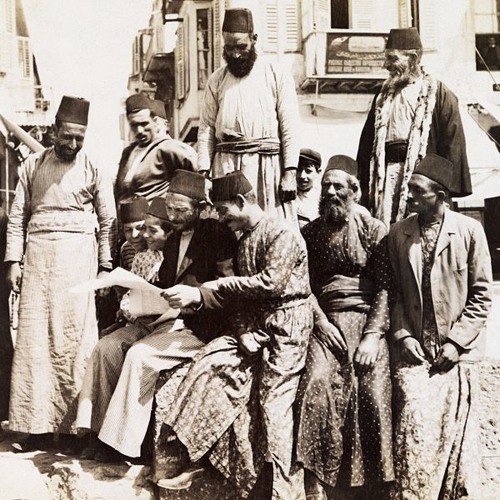 From 1453 to 1623, ten grand viziers (right hands, main ministers, advisers) of the sultan were agents of theirs. They occupied all the important aspects that were the basis for that empire - the trade, the slave market, the money lending & the taxation. 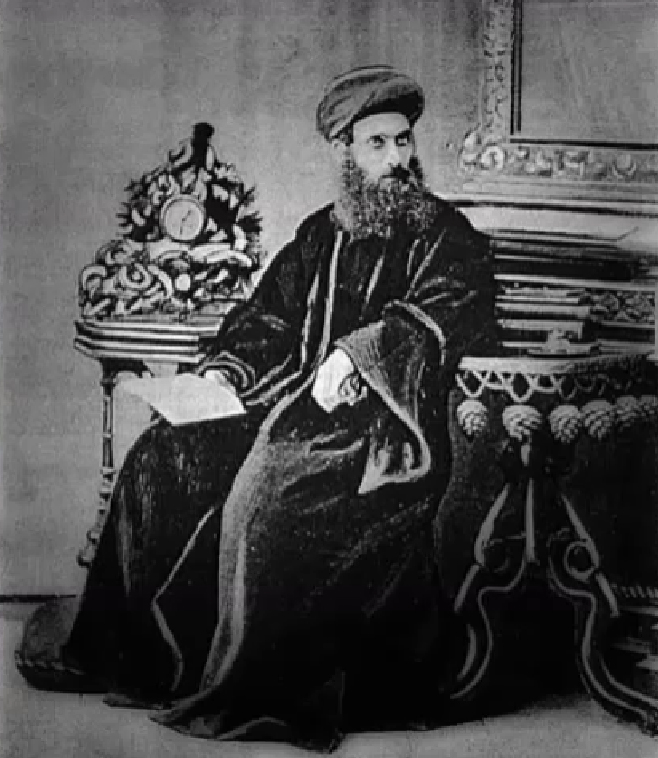 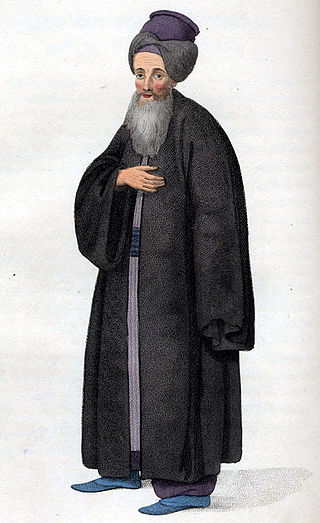 So, long story short, they had a big role in the emergence & sustaining of the Ottoman empire & held great influence & power within it. It was an Ottoman-Hebrew occupation, but of course that's nowhere to be seen in history books, (((they))) don't want us to know. 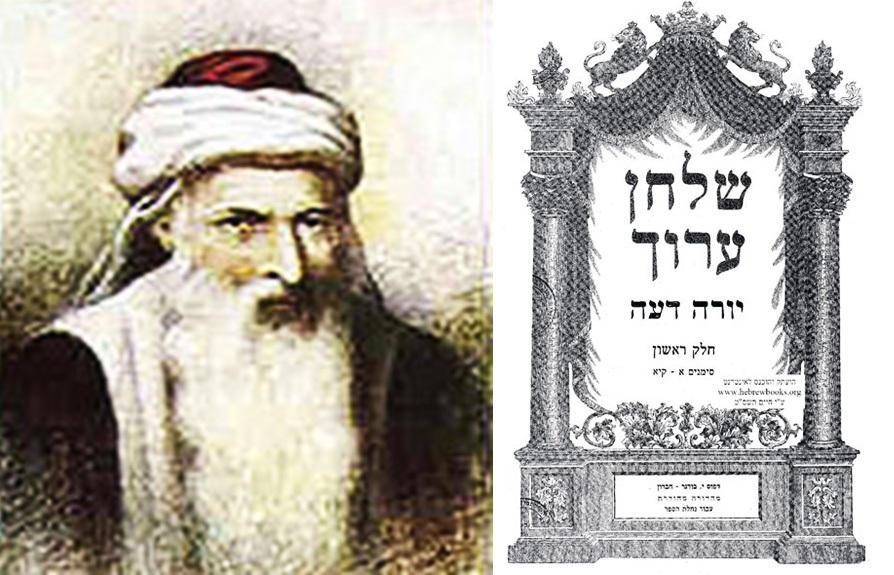 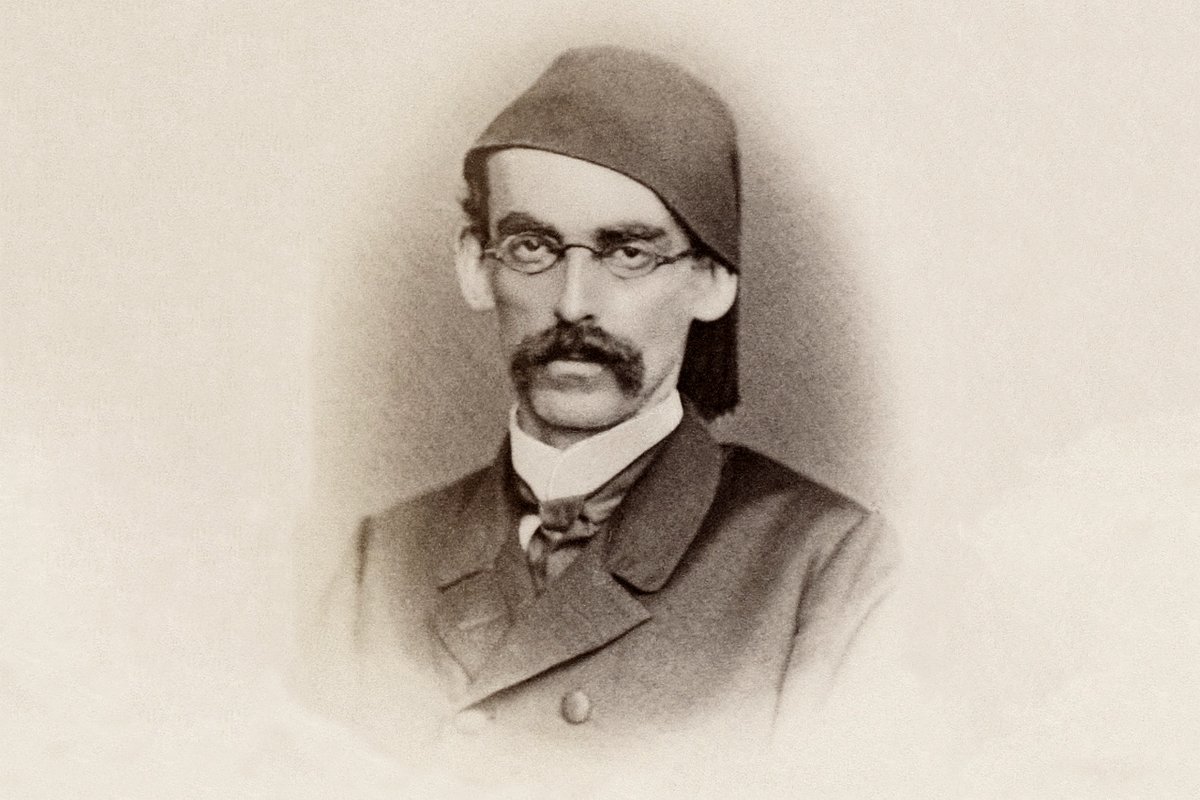 Don't let yourself be deceived.

Thank you for reading. 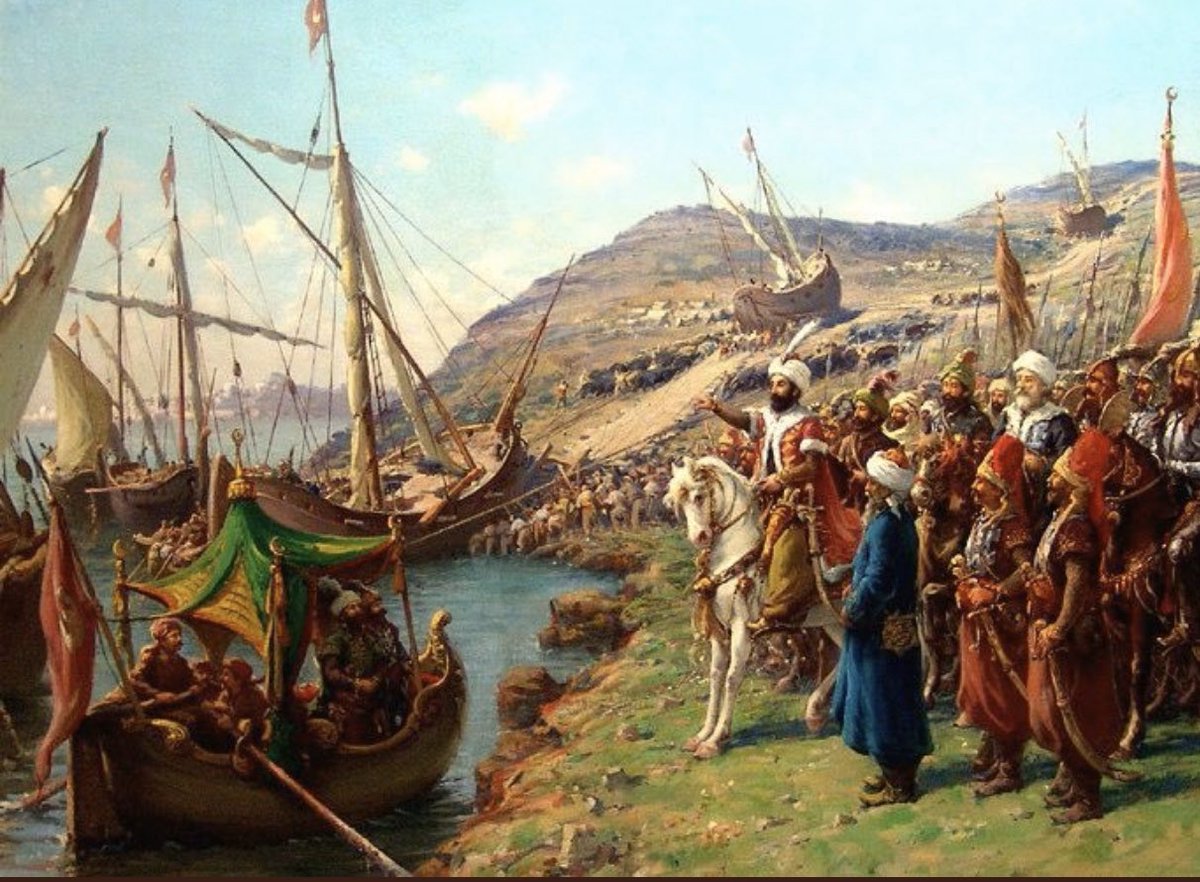 You can follow @Skytallets.
Tip: mention @twtextapp on a Twitter thread with the keyword “unroll” to get a link to it.