Read on Twitter
Despite the irrelevance of the Canadian Nationalist Party and the leader Travis Patron (who is awaiting trail for allegedly assaulting two women in Regina) I still keep tabs on them.

So, what has Travis been up to lately? 1/15
Well, for one thing despite claiming the CNP is not a neo-Nazi party, he continues to post things on social media that confirm it is a neo-Nazi party. 2/15 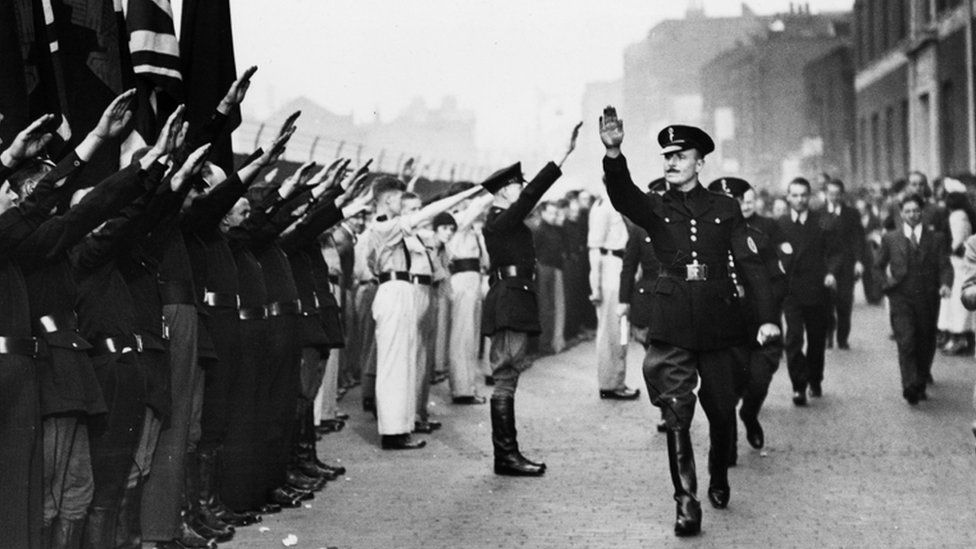 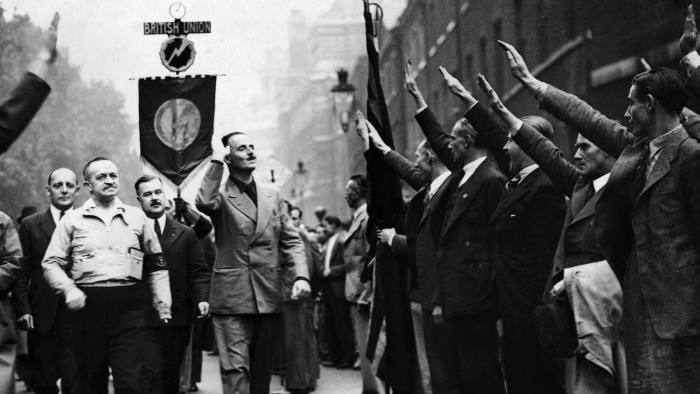 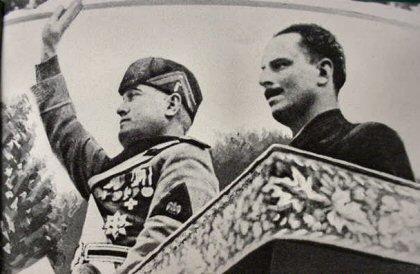 Oswald Mosley was the leader of the British Union of Fascists and supporter of Mussolini, Hitler and the Nazi regime.

Oh, and Bill Noble who is commenting (and someone whom I've been aware of for almost 20 years) is this guy. 3/15 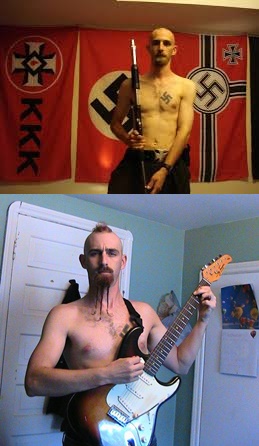 The past few days Travis has been all hot and bothered over the belief that communism infiltrating Canada. 4/15 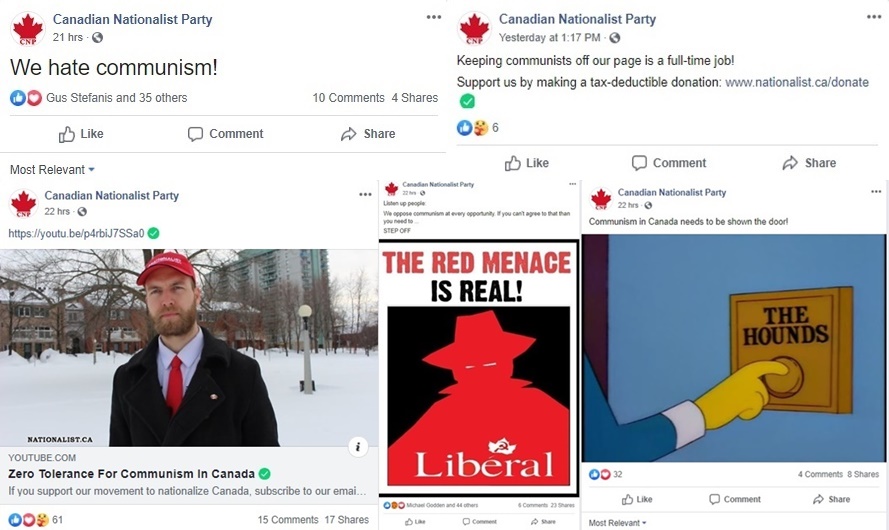 To be fair, it is a theme he returns to often as evidenced by the video he uploaded to YouTube in Feb 2019 indicates, though it is distracting as the cadence of his voice suggests a robot trying to understand the HU-mon emotion called "love". 5/15
It's also clear he doesn't have a hot clue what communism is since he appears to believe that the Liberals are communists.

Truth be told, communism is just a label Patron and his ilk apply to those they consider their opposition. 6/15

It is also clear that his use of the word "communism" is also just another antisemitic trope. 7/15
This dog whistle is heard loud and clear by his supporters. 8/15 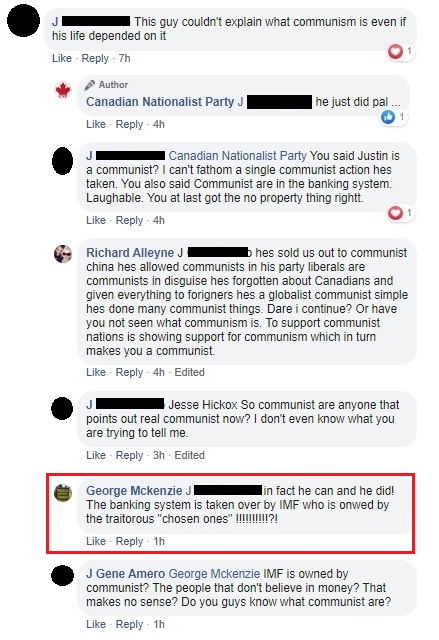 His call to "ruthlessly" eliminate those he refers to as "communists" is also picked up on by his supporters. 9/15 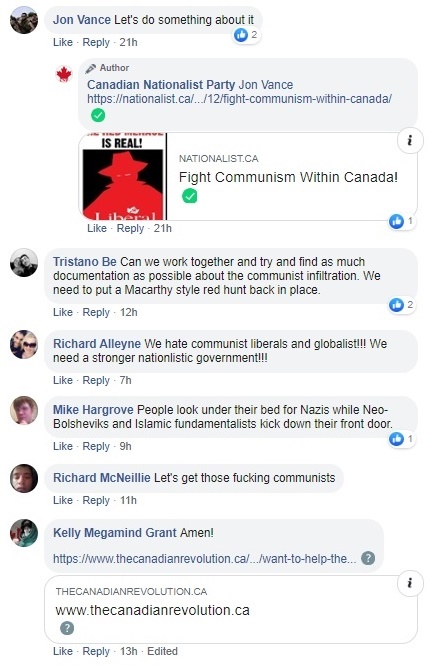 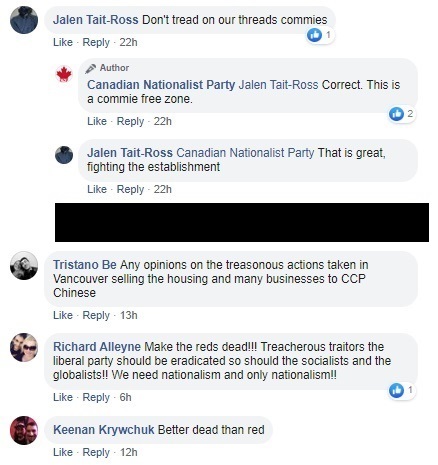 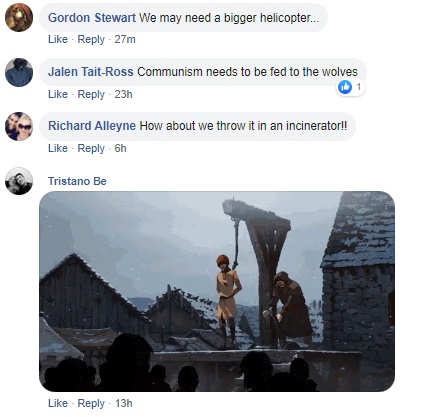 In what is totally not a surprise, Patron has also implied that Dr. Tam is a communist asset because.... well.... he's a racist. 10/15 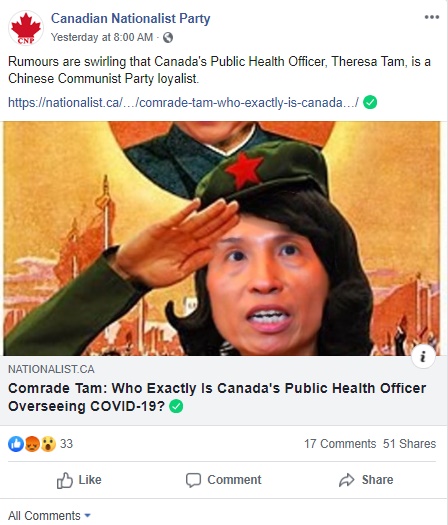 And in what is totally not a surprise, his supporters attack her with xenophobic and transphobic rhetoric while Patron continues to push conspiracy theories. 11/15 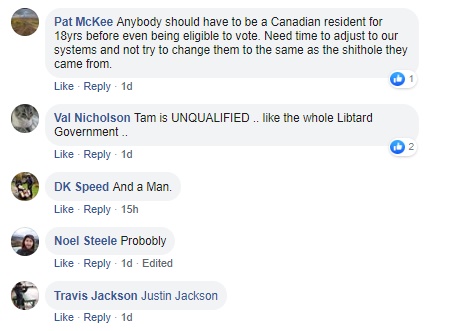 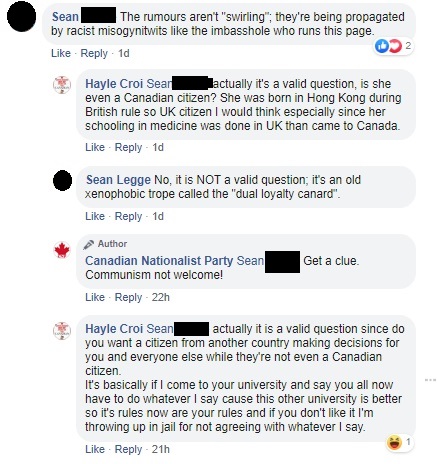 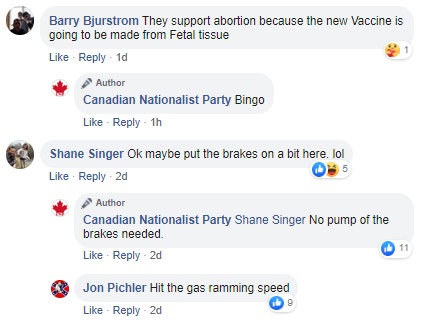 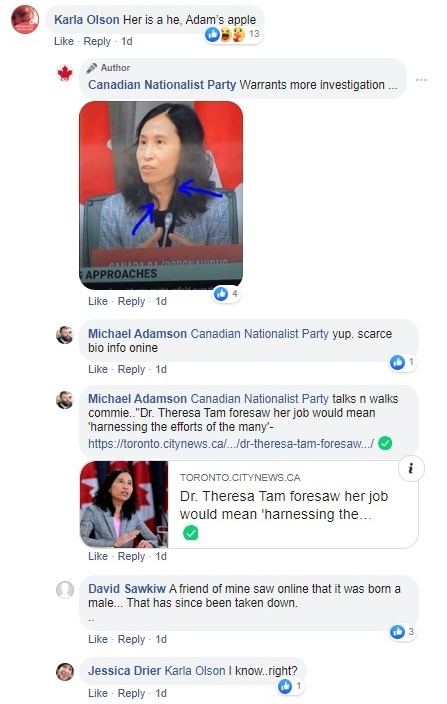 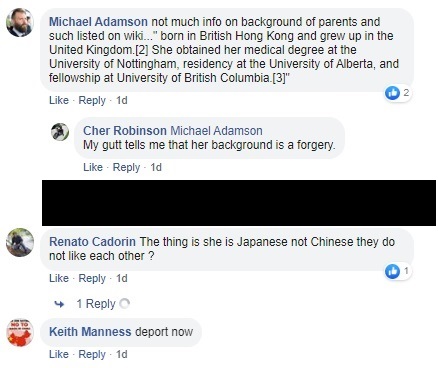 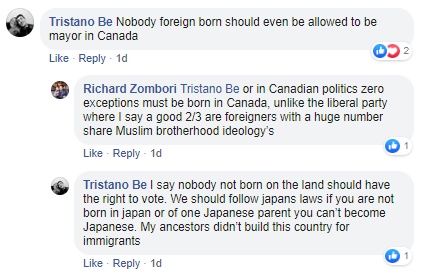 There is nothing in these three posts that are remotely accurate, but to focus on just two statements:

First, that isn't how citizenship laws work in Japan.

"My ancestors didn't build this country for immigrants."

Uhm.... where did you ancestors come from???? 14/15
There is NO danger of the CNP becoming the government of Canada or much more than 100 votes in a single ridding.

However, the radicalization of people by fringe groups can result in said radicalized people doing horrible things.

That's why vigilance remains important. 15/15
You can follow @ARCCollective.
Tip: mention @twtextapp on a Twitter thread with the keyword “unroll” to get a link to it.