Read on Twitter
gentle reminder: if you see a foreign army that does not live in korea state that they played pubg with taehyung, theyre lying for clout because the kakao server he plays on is inaccessible to foreigners bcs you need a korean phone no. to verify your acc to gain access 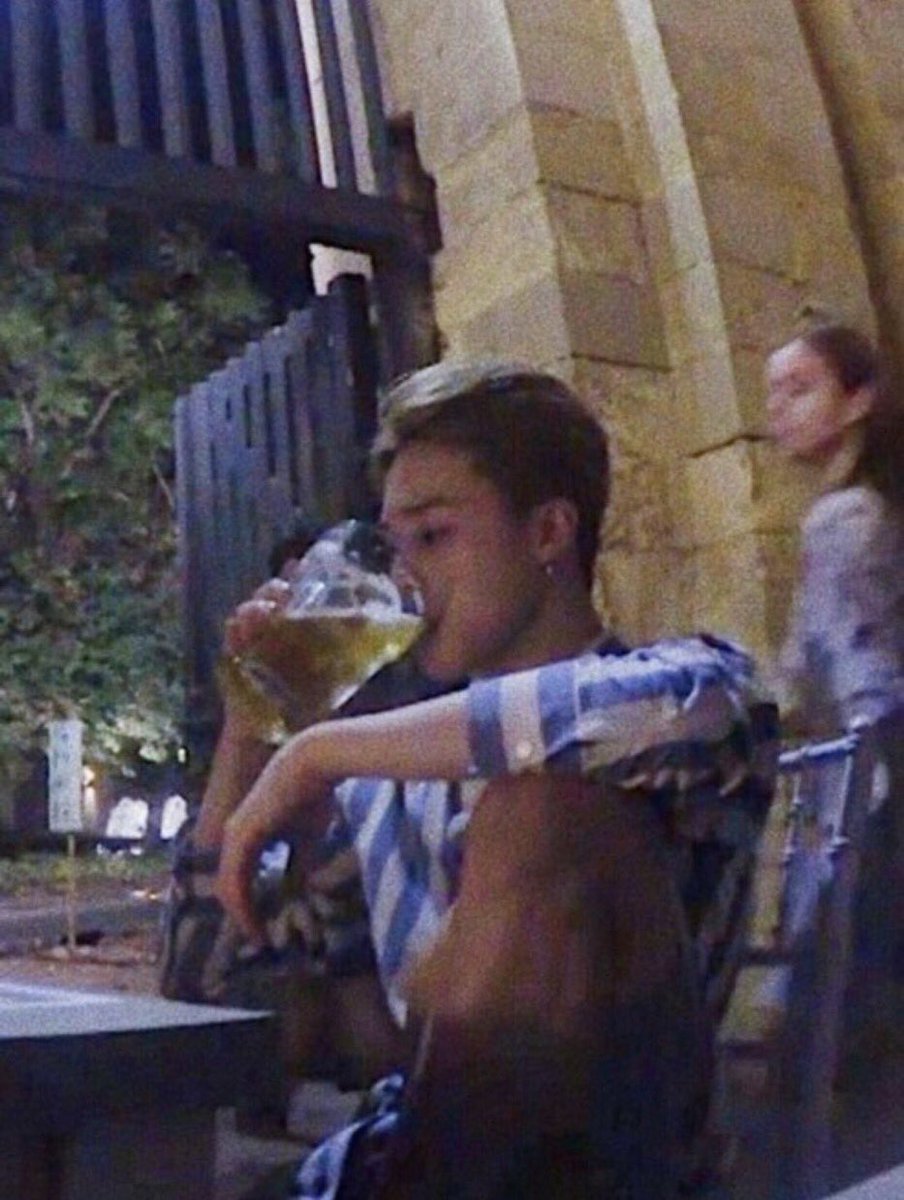 its not the same as normal pubg, he plays the kakao version, the normal one has a korean server that you can access through vpns, but the one taehyung plays CAN ONLY BE ACCESSED WITH A KOREA PHONE NUMBER
he plays on it probably bcs its safer since kakao servers cannot be hacked, i-armys that do not have a KOREAN PHONE NUMBER cannot play it;

so when someone posts something like "OMG JUST PLAYED PUBG WITH TAEHYUNG MY LIFE IS COMPLETE" its a lie, pls report or ignore
and before anyone says anything, ive tried every method of gaining access, it DOES NOT WORK, vpns or fake number generators etc.

and im not sure about this part since i never even gained access to the game but i think u even need a korean bank acc to verify payments or smth
always remember folks: receipts or it didnt happen
You can follow @victaerian.
Tip: mention @twtextapp on a Twitter thread with the keyword “unroll” to get a link to it.