Read on Twitter
In honor of Asian Pacific American Heritage Month, I wanted to make a thread of some related movies I enjoy.

One for each day of May. 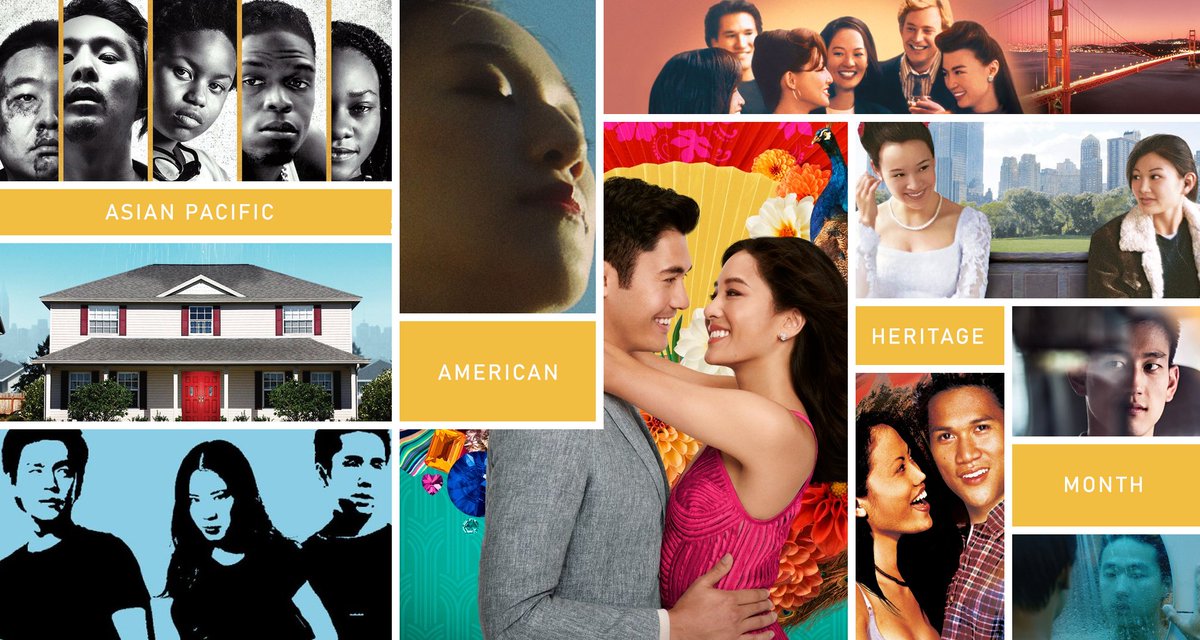 Underachieving high school students get mixed up in crime. 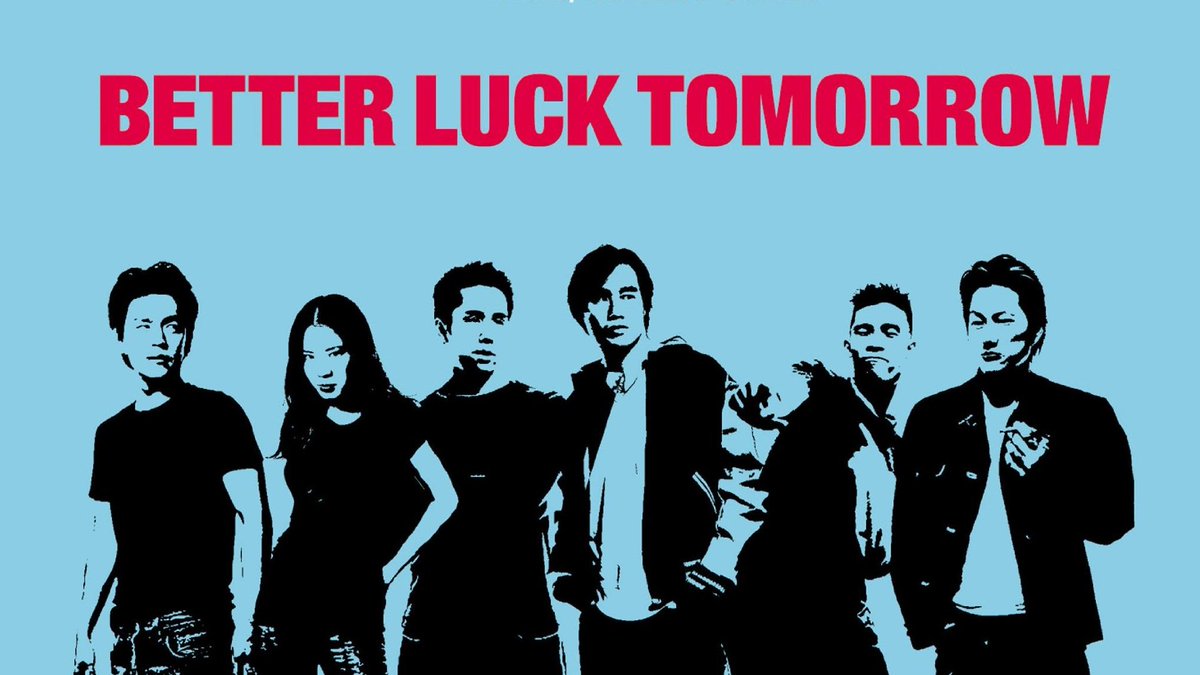 Four burglars break into a house unaware of the fact the owner is a killer. 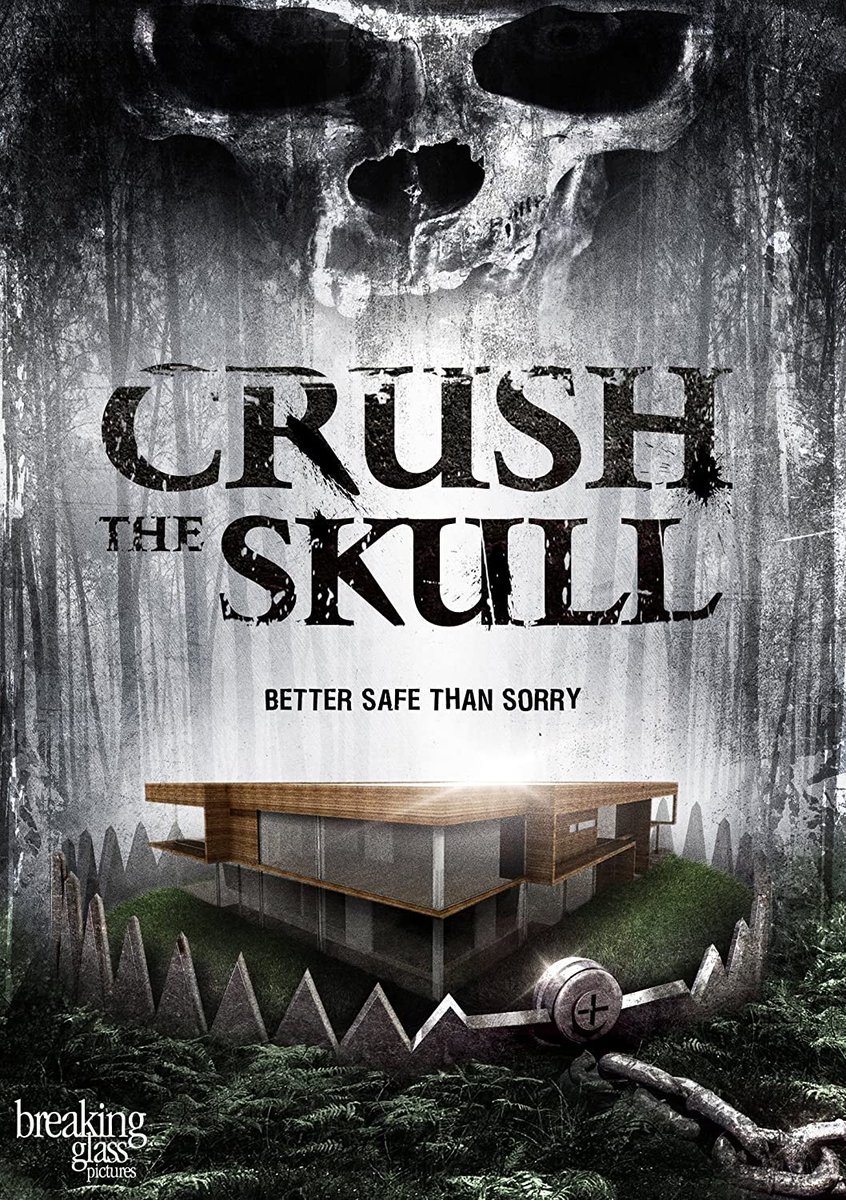 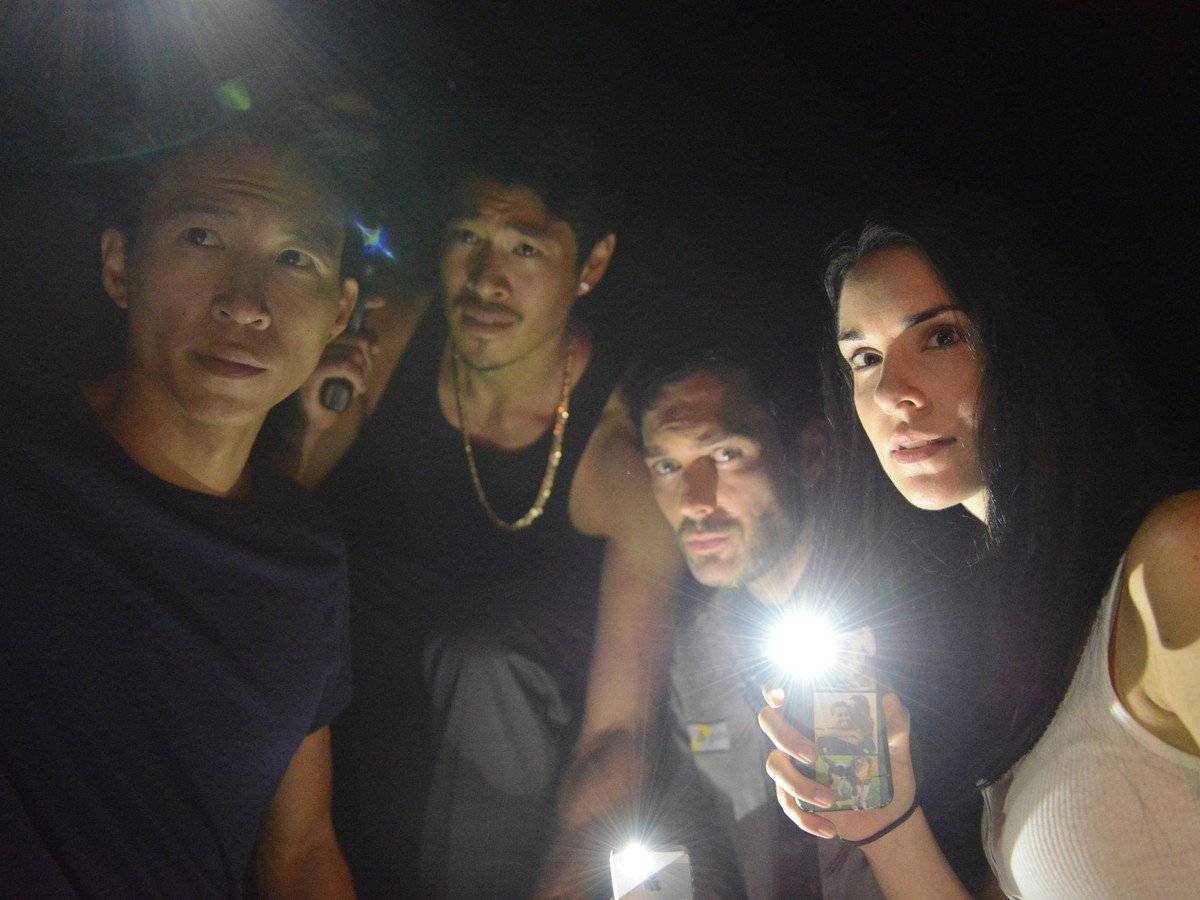 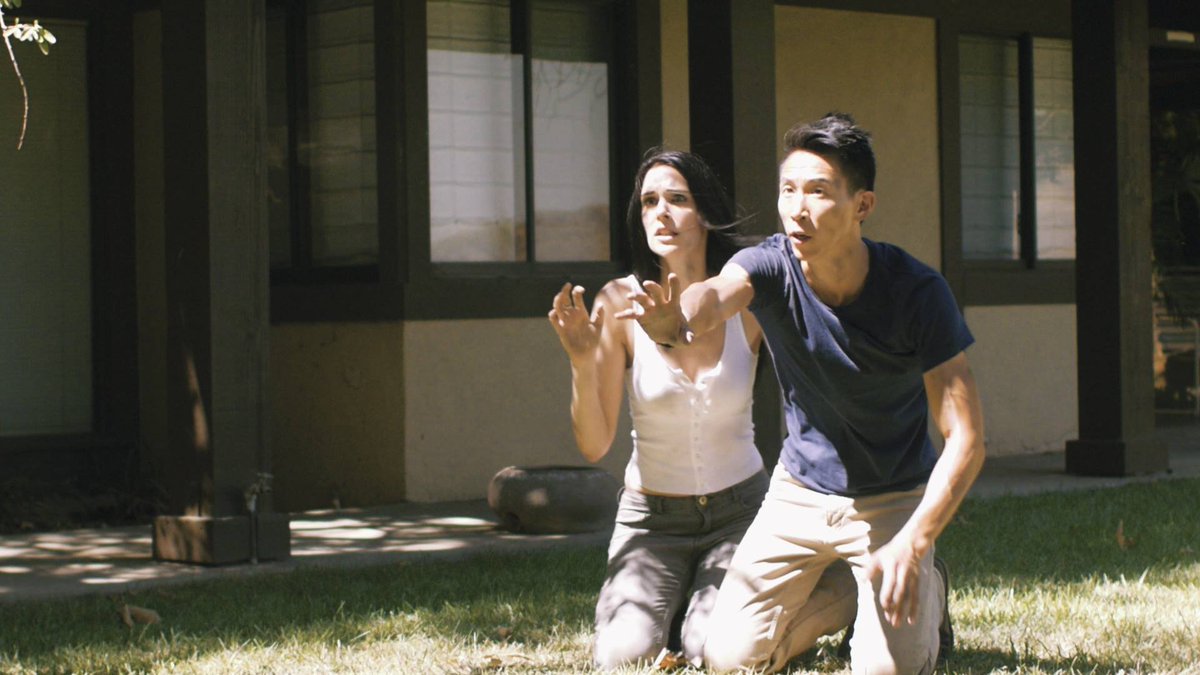 A dysfunctional Chinese-American family faces emotional hardships while living in a suburb of New York.

Four different families — Vietnamese, Latino, Jewish, and African-American — living near one another, all experience personal drama as they individually celebrate Thanksgiving. 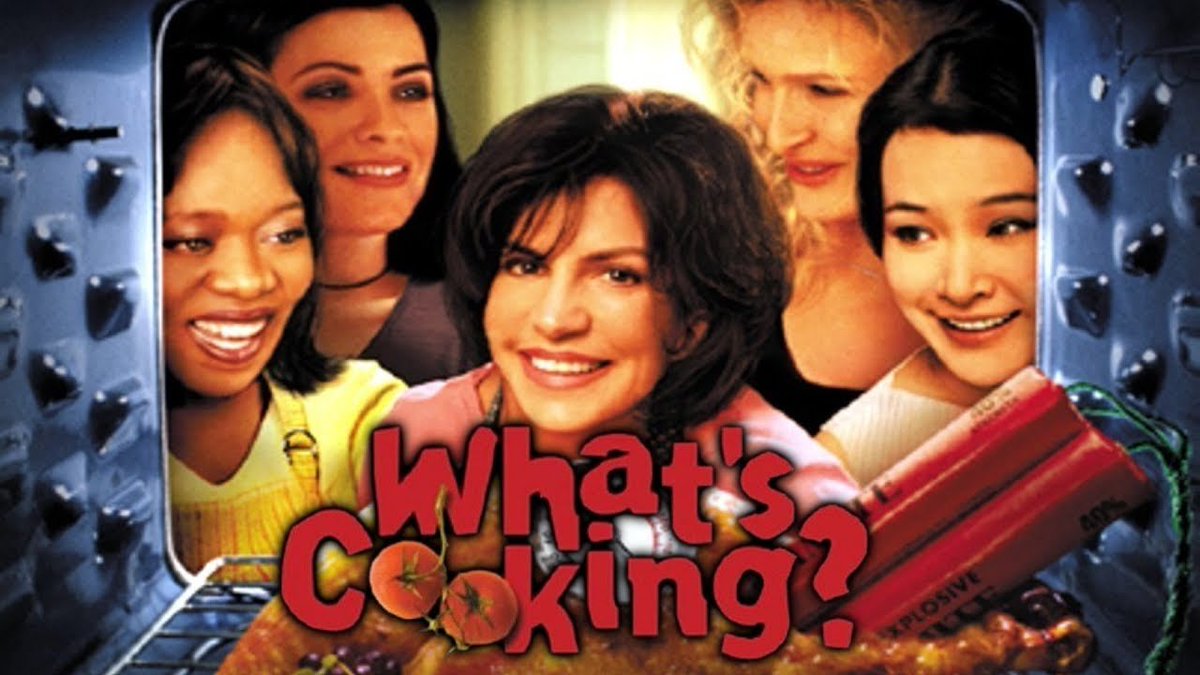 A New York-based fashion stylist and a Beijing actor have a whirlwind romance. 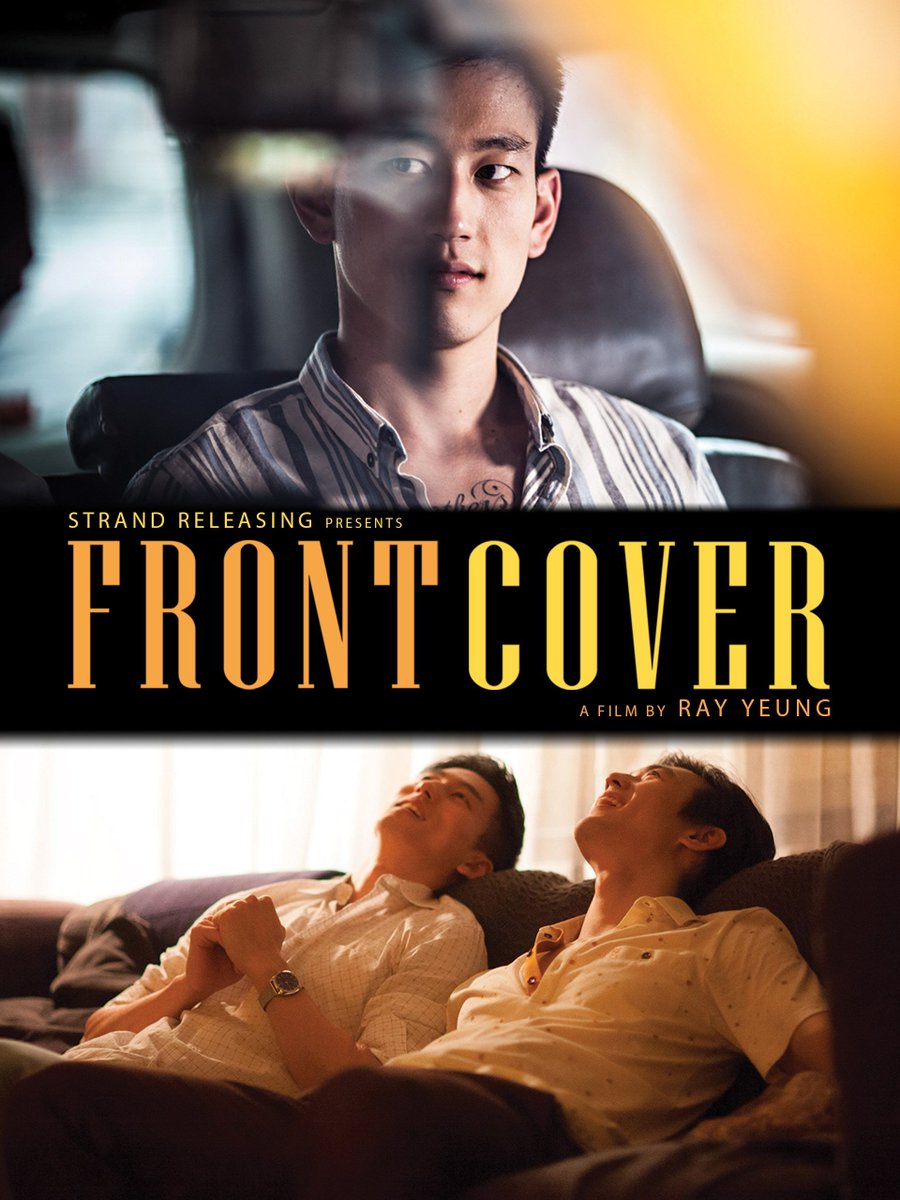 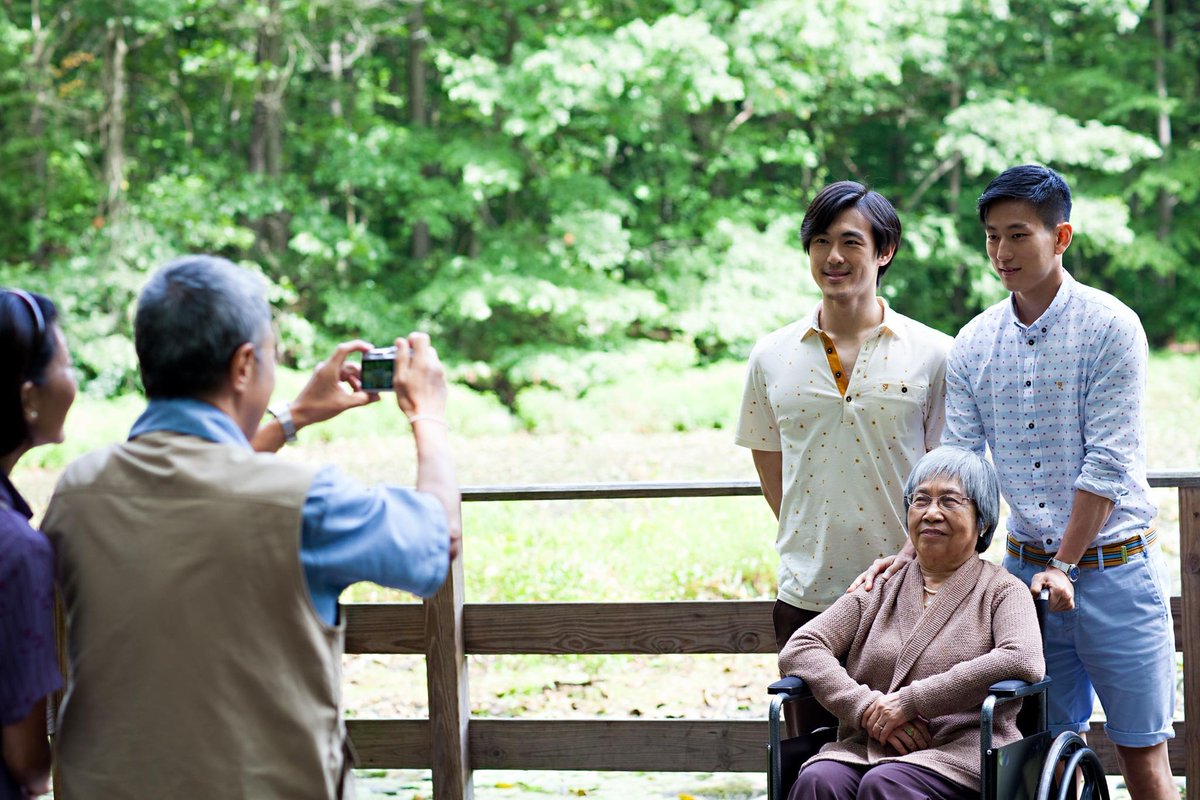 A Filipino-American high school senior — whose aspiration to become a professional artist creates conflict with his strict father — sees things from a different perspective during his sister's exciting debut. 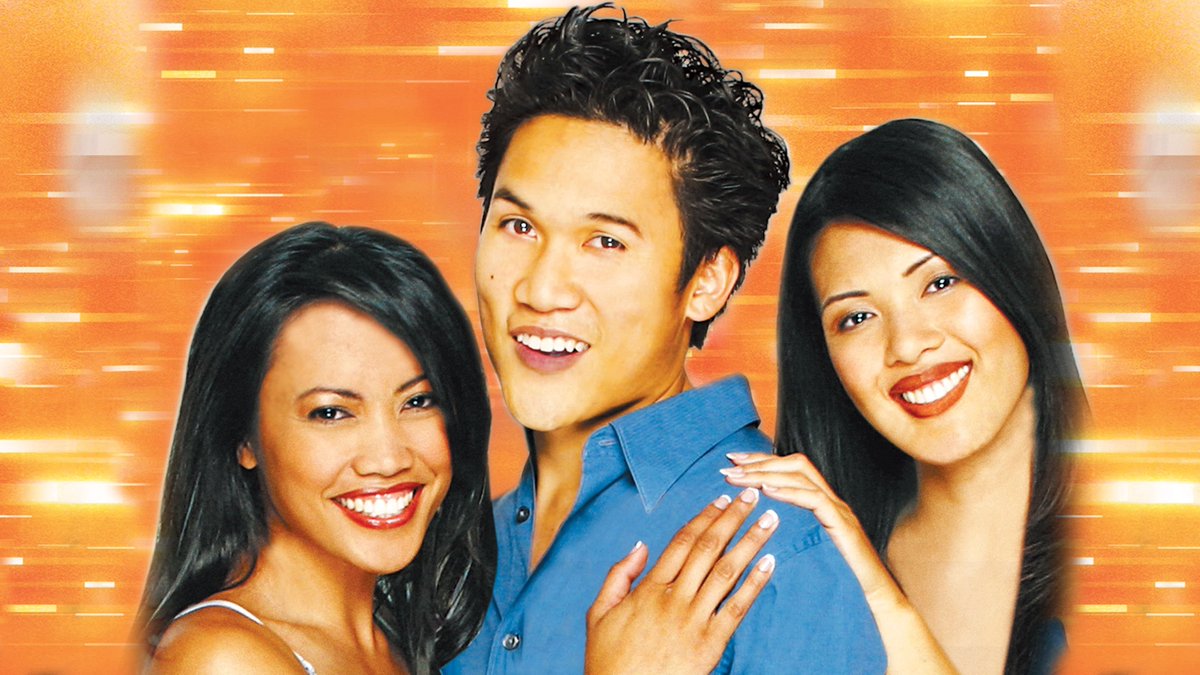 A high school introvert helps her classmate romance the girl they both secretly like. 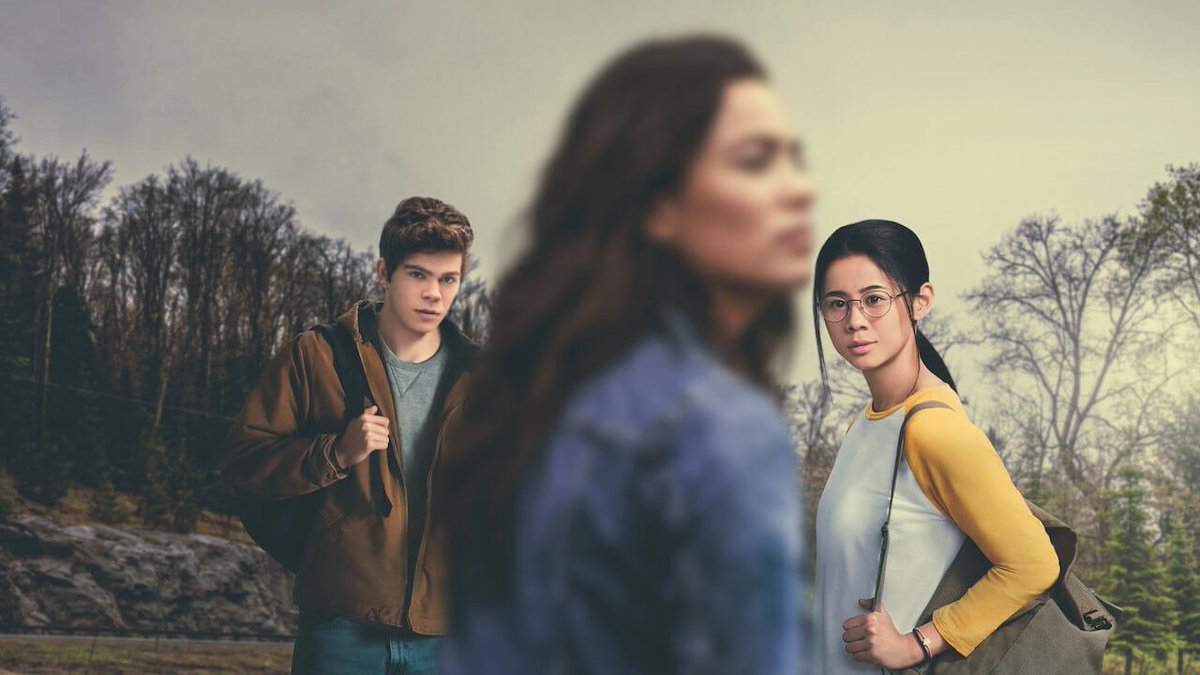 Set in 1992, a pair of Korean-American siblings and their young friend protect their store as civil unrest begins in South Central Los Angeles. 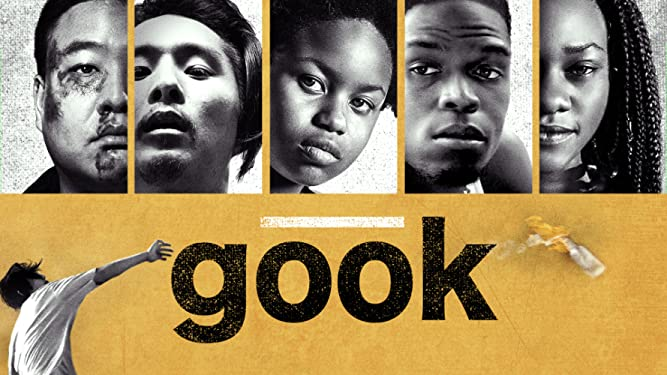 Stranded in Columbus, Indiana, an ill architecture scholar develops a curious relationship with a young woman at the local library. 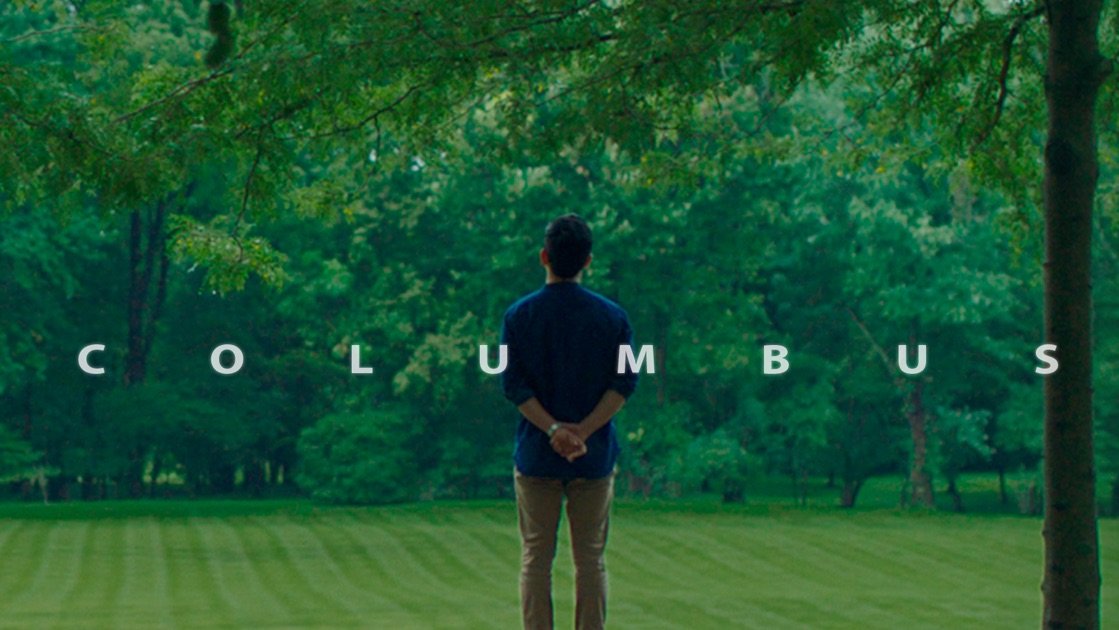 A man with an allergy to the sun, who works as a night courier, spends time with a client's daughter before she leaves on a fight to Japan. 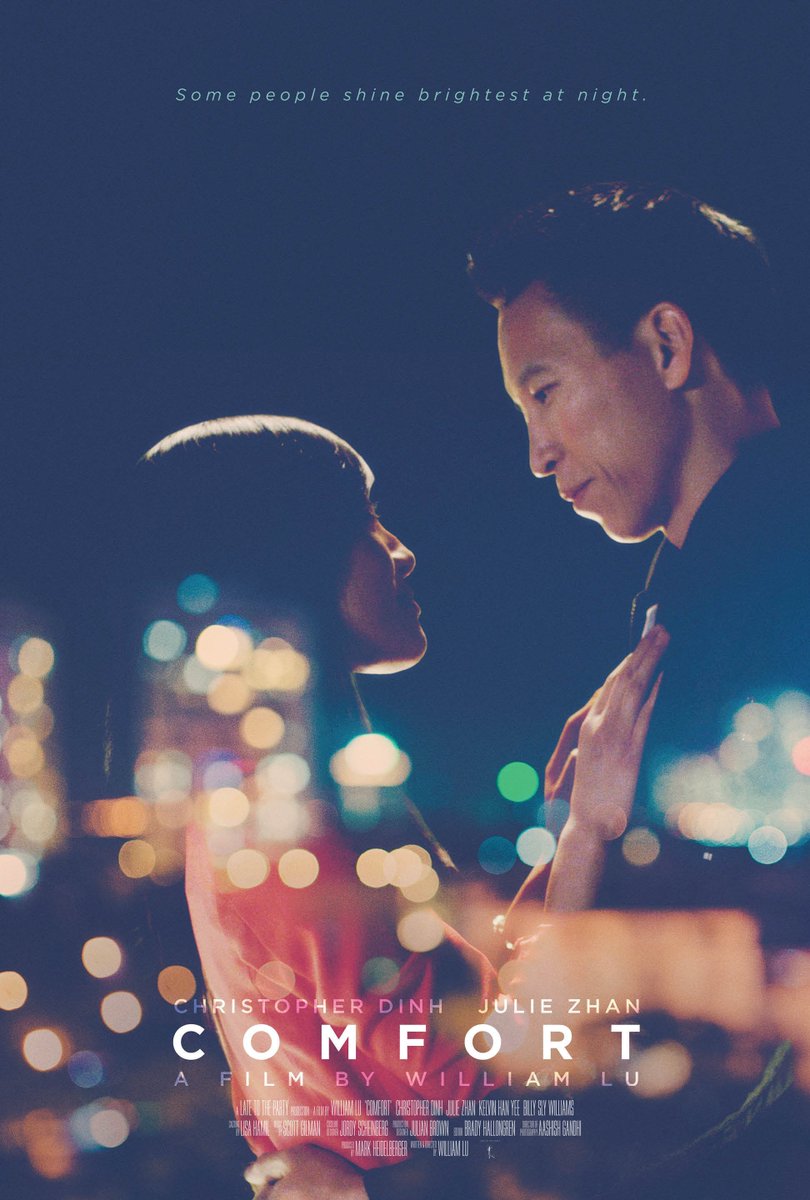 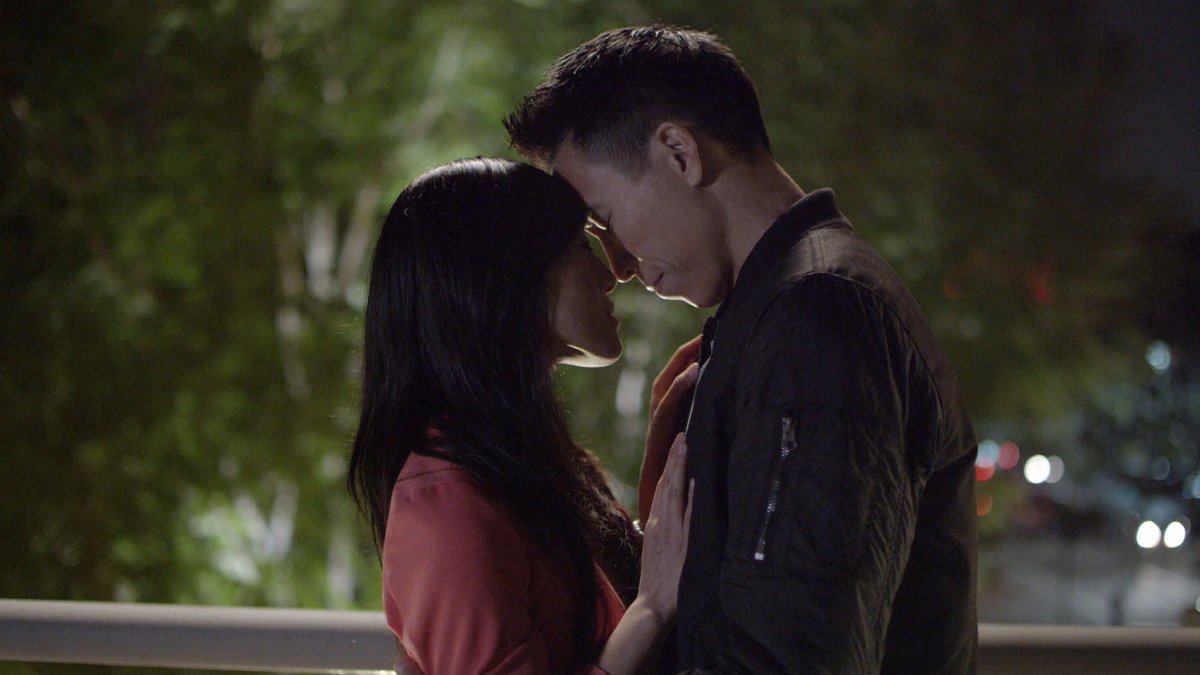 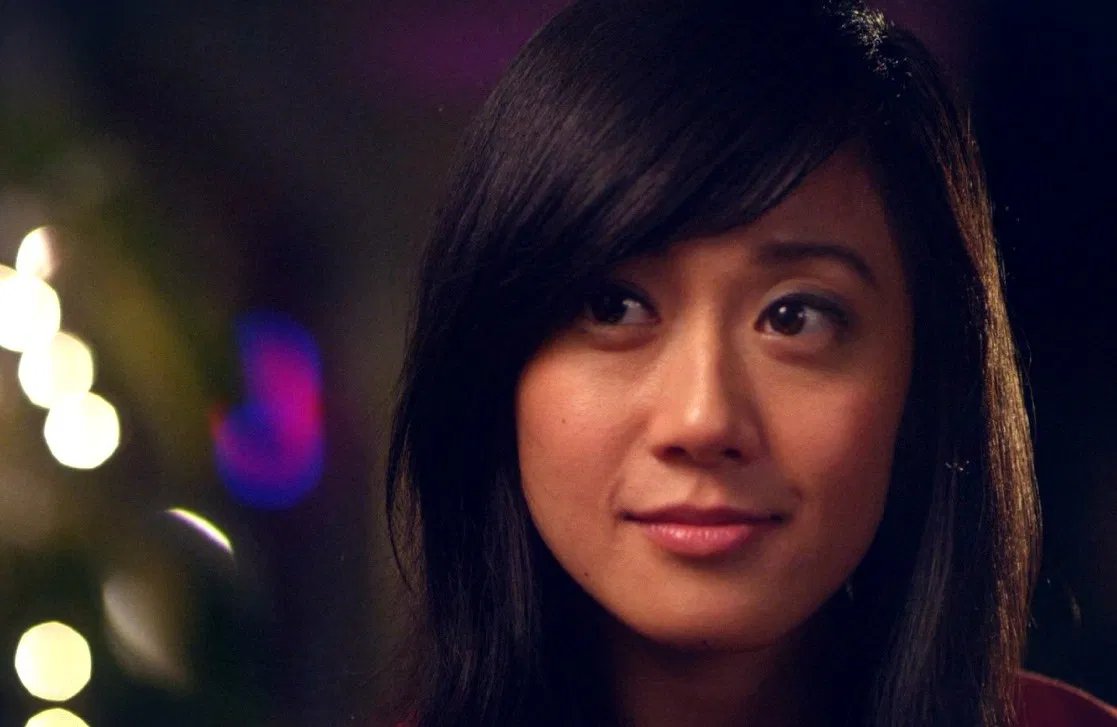 To appease his traditional Taiwanese parents, a gay man marries a woman looking to become a U.S. citizen. His partner goes along with it, but they all realize this won't be a simple matter as the parents have planned a lavish wedding. 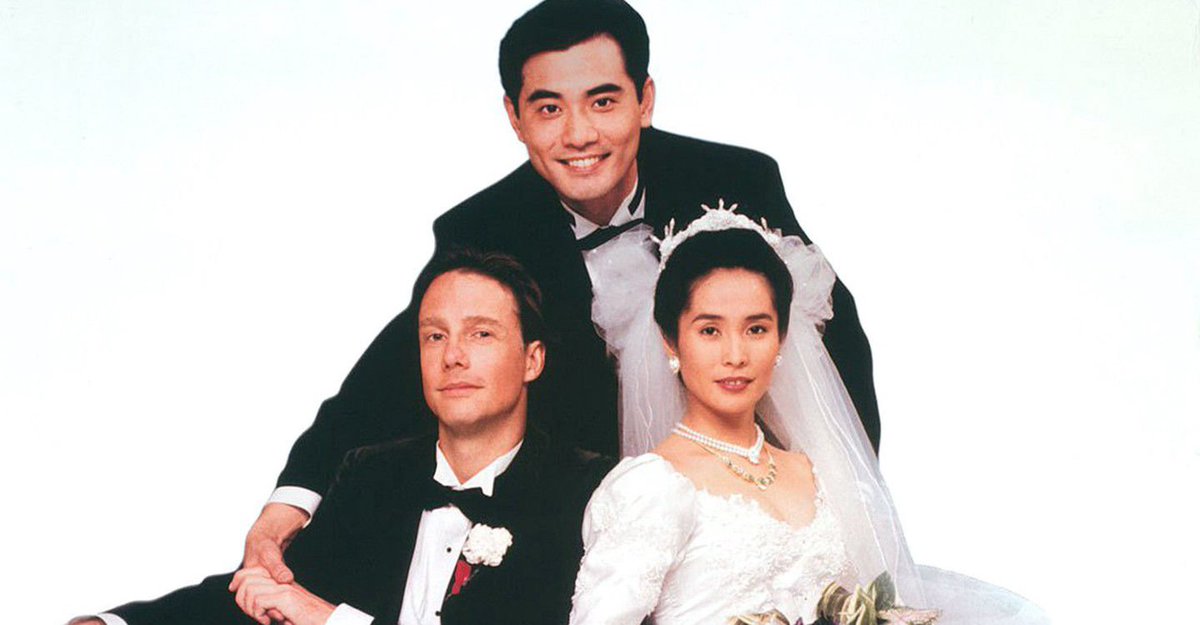 Set in '70s Chicago, an Indian man moves to America in hopes of honoring the memory of his father, a respected tiger hunter. He also tries to win the heart of a childhood sweetheart. 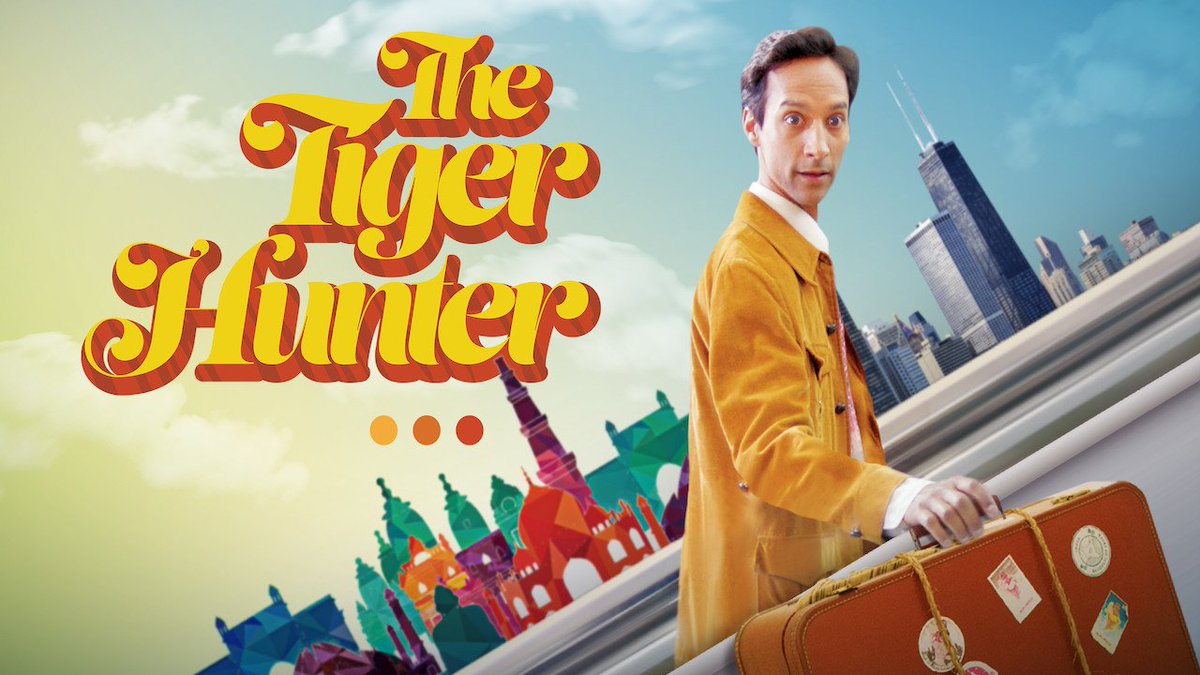 Random: this movie makes me miss IMDb's message boards only because I could ask about a song that's not coming up in Shazam.
You can follow @AFinalBoy.
Tip: mention @twtextapp on a Twitter thread with the keyword “unroll” to get a link to it.