Read on Twitter
Audit of bigotry: How Indian media vilified #TablighiJamaat & #Muslims over #coronavirus outbreak.
Communal hatred, fake/biased news, conspiracy theories,The coverage of the #Nizamuddin congregation had it all.
holding them solely responsible for the outbreak in India. 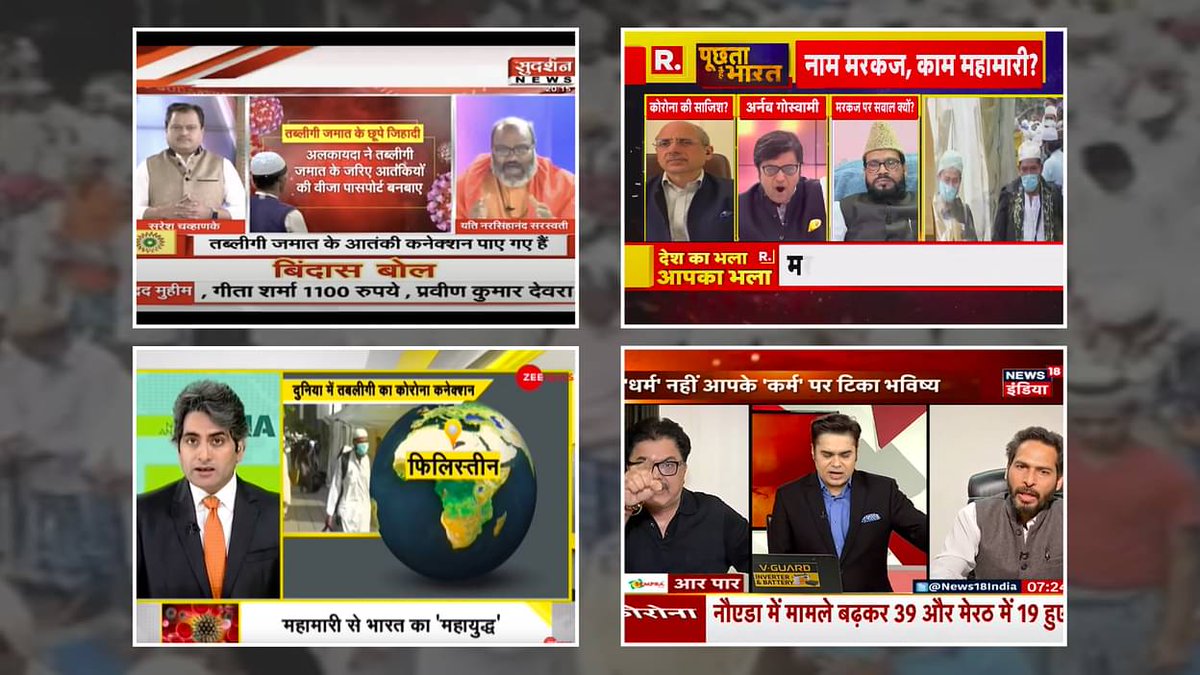 This is how #SureshChavhanke, the head of  #SudarshanNews, opened his show Bindaas Bol on March 31. Chavhanke did not feel the need to offer evidence for his incendiary accusations. His bigotry was “news” enough.
the media ramped up its demonisation of the #Muslims

They peddled #fakenews and made up conspiracy theories. Muhammad Saad, head of the #TablighiJamaat, was called a "terrorist” and “ the maulana of death”, the attendees were described as “human bombs” & linked to terror groups, and, of course, Pakistan without a shred of evidence
#AmarUjala & #RajasthanPatrikaa prominent Hindi daily, alleged that quarantined Tablighis in Uttar Pradesh’s Saharanpur defecated in the open at the facility after their demand for meat was rejected.

It was all a lie, as the Saharanpur police confirmed on April 5 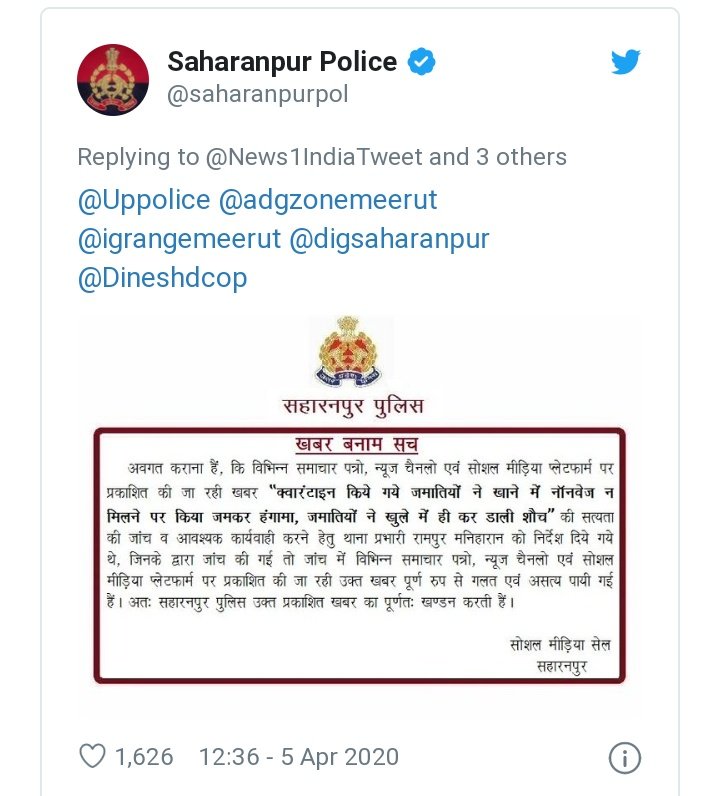 #IndiaTV uses a 2017 video & claimed that “spitting habit” of the Tablighis , were undermining govt effort to contain the #coronavirus.

A ticker running alongside the video asked, “Which maulana is behind Jamaat’s corona symptoms?”

It was found false
https://www.altnews.in/india-tv-uses-2017-video-to-falsely-claim-islamic-preacher-provoked-jamaatis-to-spit/

#TV9Bharatvarsh broadcast a viral video of a #Muslim vendor licking his thumb while selling fruits ,implying that he was intentionally spreading the virus.

As a result, MP police filed an FIR against the vendor, Sheru Khan.

But Newslaundry investigated the claim and found the 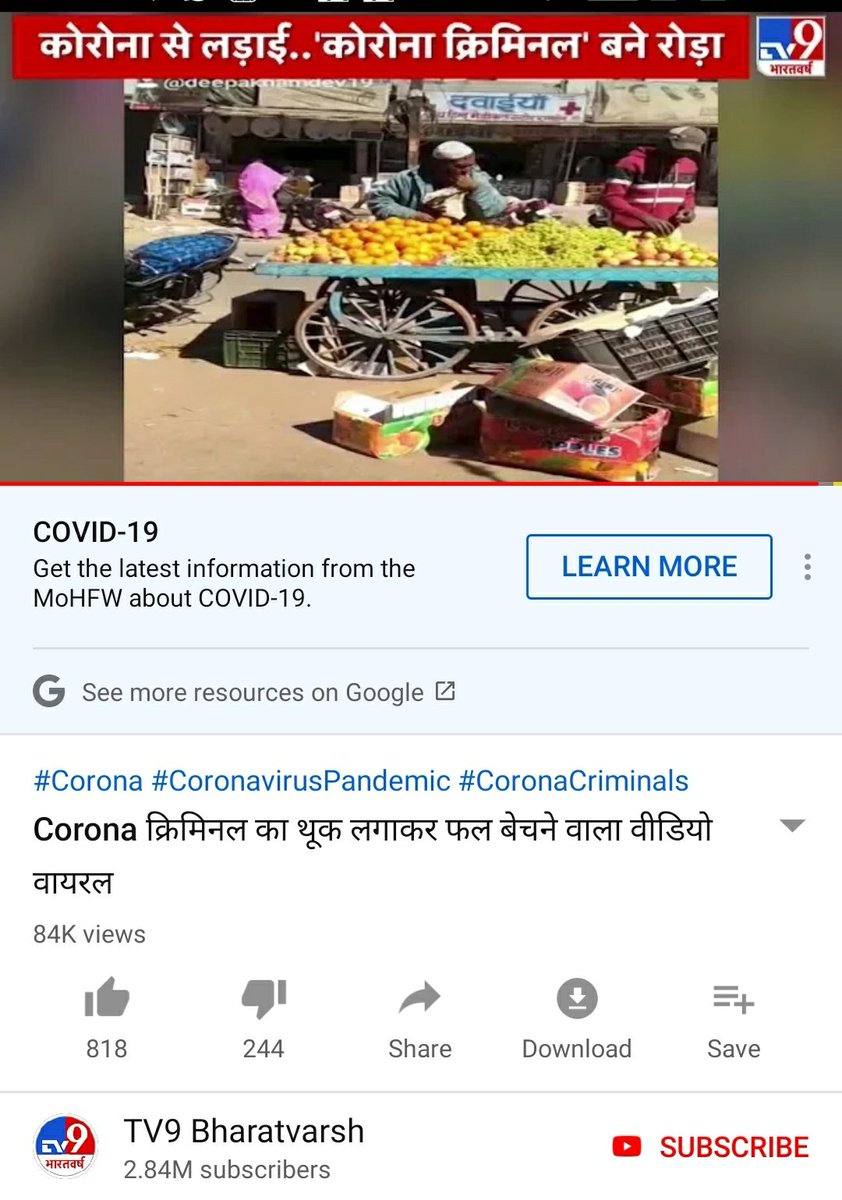 video was shot in February, long before India was making any serious effort to tackle the pandemic
#ZeeNews, which is known for its hysteric theories on jihad earlier too, On April 2, Chopra in his show crafted a new form“spitting jihad”to target the #Jamaat attendees.
#SudhirChaudhary, went even further He accused the #TablighiJamaat of “betraying&lying to the entire nation"

You can follow @aamir4566.
Tip: mention @twtextapp on a Twitter thread with the keyword “unroll” to get a link to it.