Read on Twitter
Nicole Junkermann infiltrated the NHS through the Health Department with the help of the incompetent Health Secretary Matt Hancock.
What is their end game? https://vocal.media/theSwamp/the-epstein-associate-nobody-s-talking-about-the-idf-linked-bond-girl-infiltrating-the-uk-nhs
The Epstein Associate Nobody's Talking About: The IDF-Linked Bond Girl Infiltrating the UK NHS

FIFA Corruption, the Panama Papers, the Mossad, and Nicole Junkermann

https://vocal.media/theSwamp/the-epstein-associate-nobody-s-talking-about-the-idf-linked-bond-girl-infiltrating-the-uk-nhs
Nicole Junkermann was a close confidente of Jeffrey Epstein and travelled with him to talks in the UK in the run-up to the Iraq war.
Philip Dunne, MP and Jeremy Hunt's campaign manager was listed in Epstein's little black book.
https://wikispooks.com/wiki/Johnny_Vedmore https://twitter.com/ciabaudo/status/1161126568023998465?s=19
Junkermann was never a stranger to scandal:
Was it her elderly lover Dreyfus who paid out CHF 10m to his friend Beckenbauer in exchange for an IOU? And was that money returned in € to his private account after Franz brought the World Cup to Germany?
https://m.bild.de/sport/fussball/headlines/auf-dieses-konto-flossen-die-deutschen-wm-millionen-43138764.bildMobile.html###wt_ref=https%3A%2F%2Fwww.google.com%2F&wt_t=1588482108862 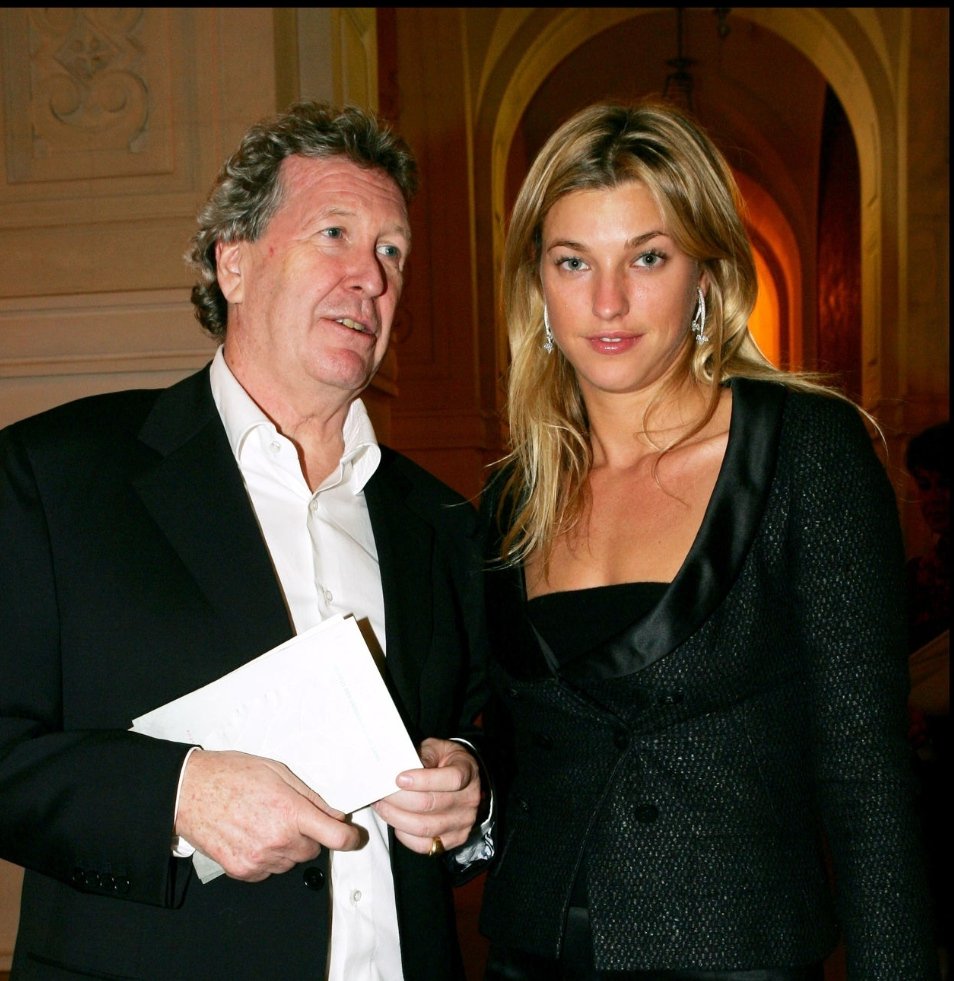