Read on Twitter
THREAD: One of the trademarks of #climatechange is extreme weather. That doesn't necessarily mean more (or stronger) hurricanes, floods, droughts, fires - it can mean temperature extremes. #Boston record more 65+ days in January than April. @NBC10Boston @NECN 1/ 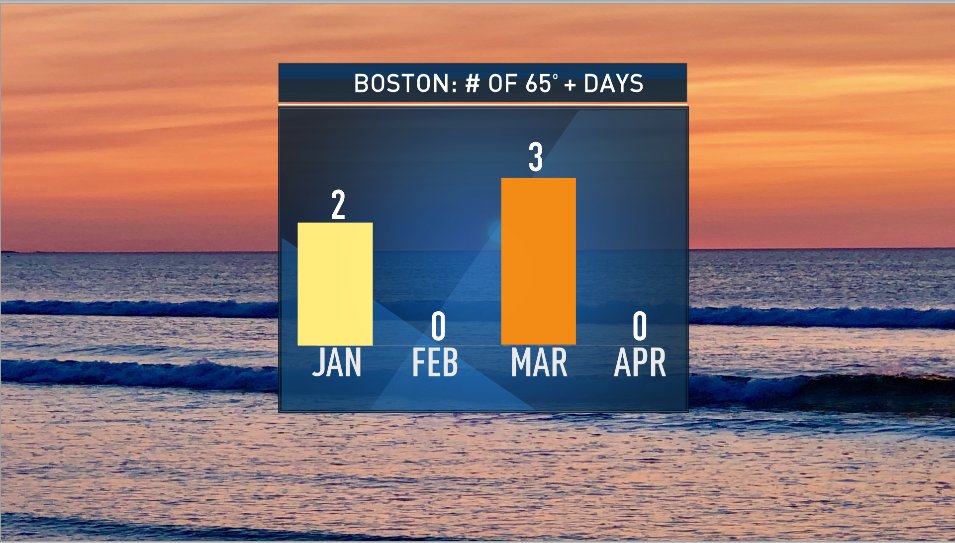 You may argue that's weather not climate, but I did some additional number crunching over the last 5 years. The majority of our below average months have been during the Spring. 2/ 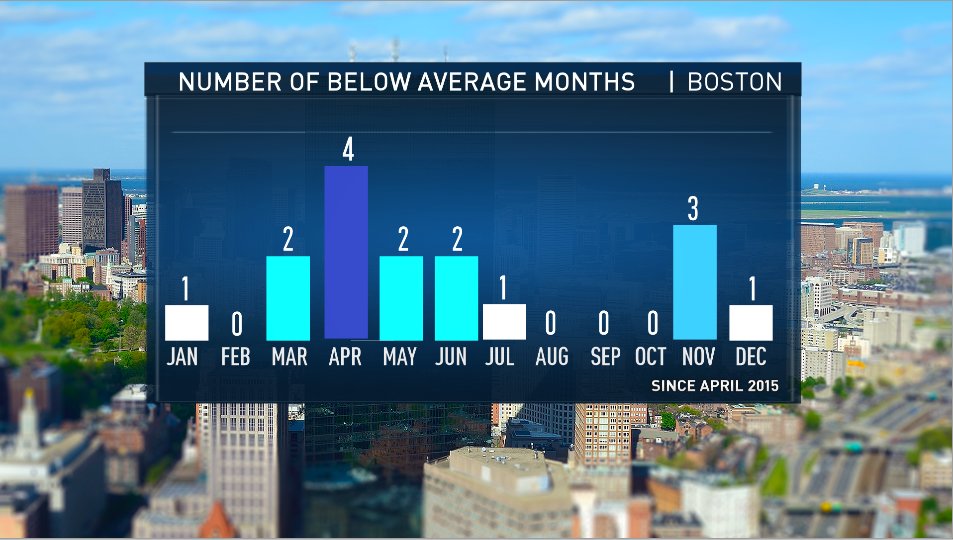 I looked at 61 months of data. Only 15! were below average (less than one quarter). Many of the 3/4 months that were above average were SIGNIFICANTLY above average, vs. many of the colder than average were only below normal by a few tenths of a degree. 3/ 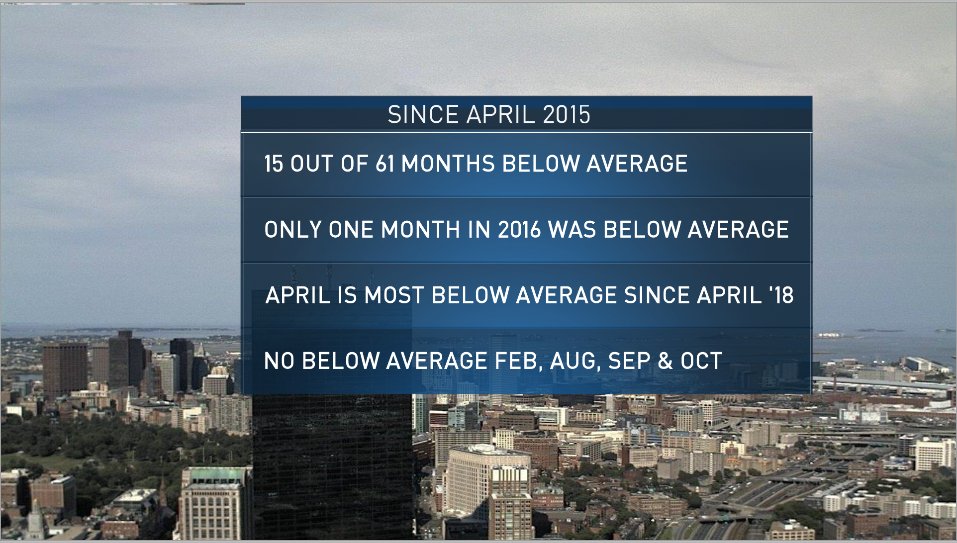