Read on Twitter
This is a #Pangolin, the most trafficked mammal on planet. Found across India naturally & un-harmful but millions are hunted & trafficked across Asia & Africa. All eight species of them are under threat for their use in medicines. There is no proof that they spread #Covid19. 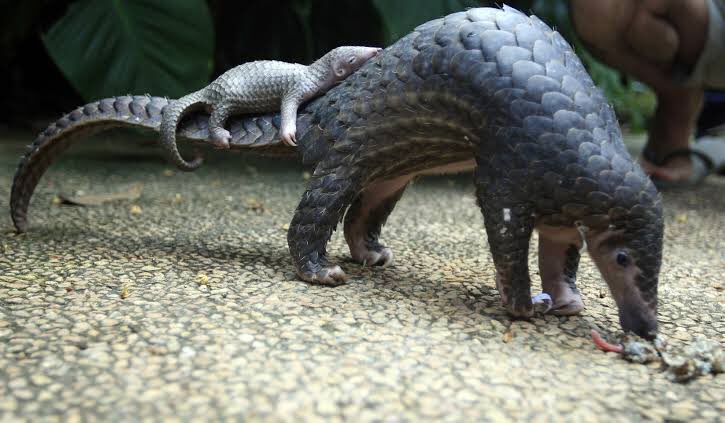 They are Ant eaters & important part of ecosystem. Indian pangolin is found across India & now endangered. Everywhere they are on their last leg. Scales are used in traditional medicines mistakenly for ailments & reducing impotency. Huge market in China & SE Asia. Both AP images. 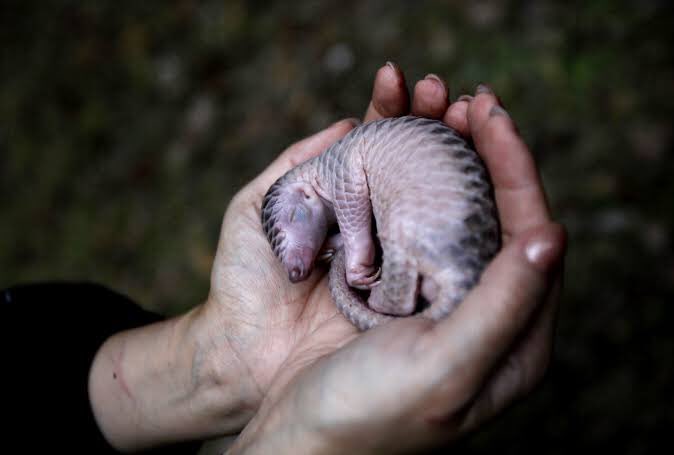 Last year Singapore seized 8.8 tonnes of #elephant #ivory & 11.9 tonnes of #pangolin scales in 3 containers en route from DR Congo to Vietnam. For which 33,000 pangloin were killed. This is only one such seizure. There is huge market & harmless creature hunted to the extinction. 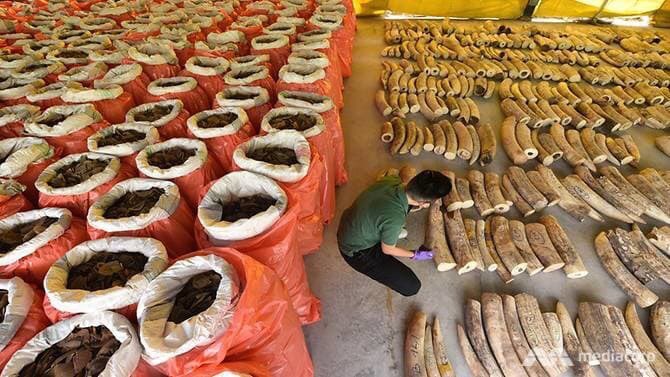 Now in case of #Covid19 there are research which says that the virus is from bats & pangolin acted as a mediator for jumping on human. Still no consensus & research is going on.

Human virus spillover from reservoir species is one event. It is very complex phenomenon.
Things we know for sure;

- Pangolins dont spread #Covid19. It is spreading across globe via human to human transmission.

So pangolins which are found naturally in India are no danger to anybody. They are harmless creatures. Let them live.

Please spread the tweet/message.
You can follow @ParveenKaswan.
Tip: mention @twtextapp on a Twitter thread with the keyword “unroll” to get a link to it.